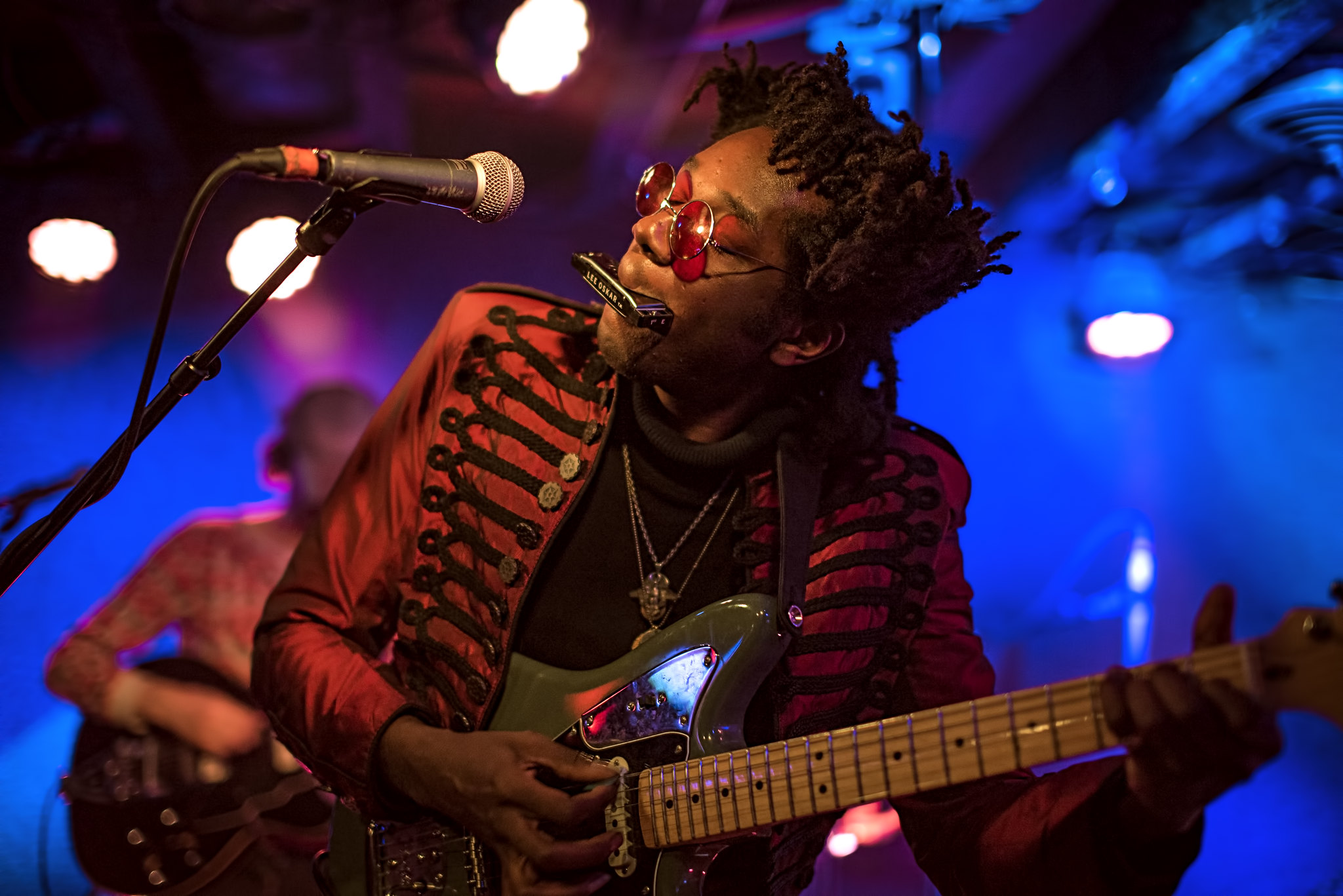 Lookman Adekunle Salami (who goes by the name LA Salami) is a poet and an artist that happens to make great music. He’s like a punk rock poet but even that doesn’t do what he does justice. In fact, trying to nail down who LA Salami is can be an exercise in futility. One thing is clear, however — LA Salami creates captivating art. He displayed some of that art in a sold-out show at DC9 on Saturday.

LA is sometimes political (“Nazis On the Northern Line,” “Terrorism (The Isis Crisis),” “The City Nowadays”), sometimes existential (“Aristotle Ponders the Sound,” “Science + Buddhism = A Reality You Can Know”), but most often he offers thoughtful abstractions of life itself.

The London-based singer’s new album, The City of Bootmakers, comes out Friday, April 13. And it’s full of brilliant and often poignant songs about life in the modern age.

LA took the stage dressed in a vintage military band jacket and rose-colored glasses. His band included Mark Thorne (guitar), Frank Styles (bass), and (a slightly late) Danny Brooks on drums. As LA noted, that night’s show was the last of the American side of the tour that started mid-March.

LA Salami opened with an extended version of “Going Mad as the Street Bins” from Dancing with Bad Grammar, a seemingly stream of consciousness song that bursts with bashing guitar cymbals as LA held a harmonica with one hand and a guitar in the other. The band was tight, but the music was loose and flowing. After a couple more songs, the other members left the stage while LA picked up an acoustic guitar and fitted his harmonica. He then played “Talisman on the Age of Glass,” described as written about a good friend he had met in Normandy while high on acid. The friend called the age we live in “the age of glass.” 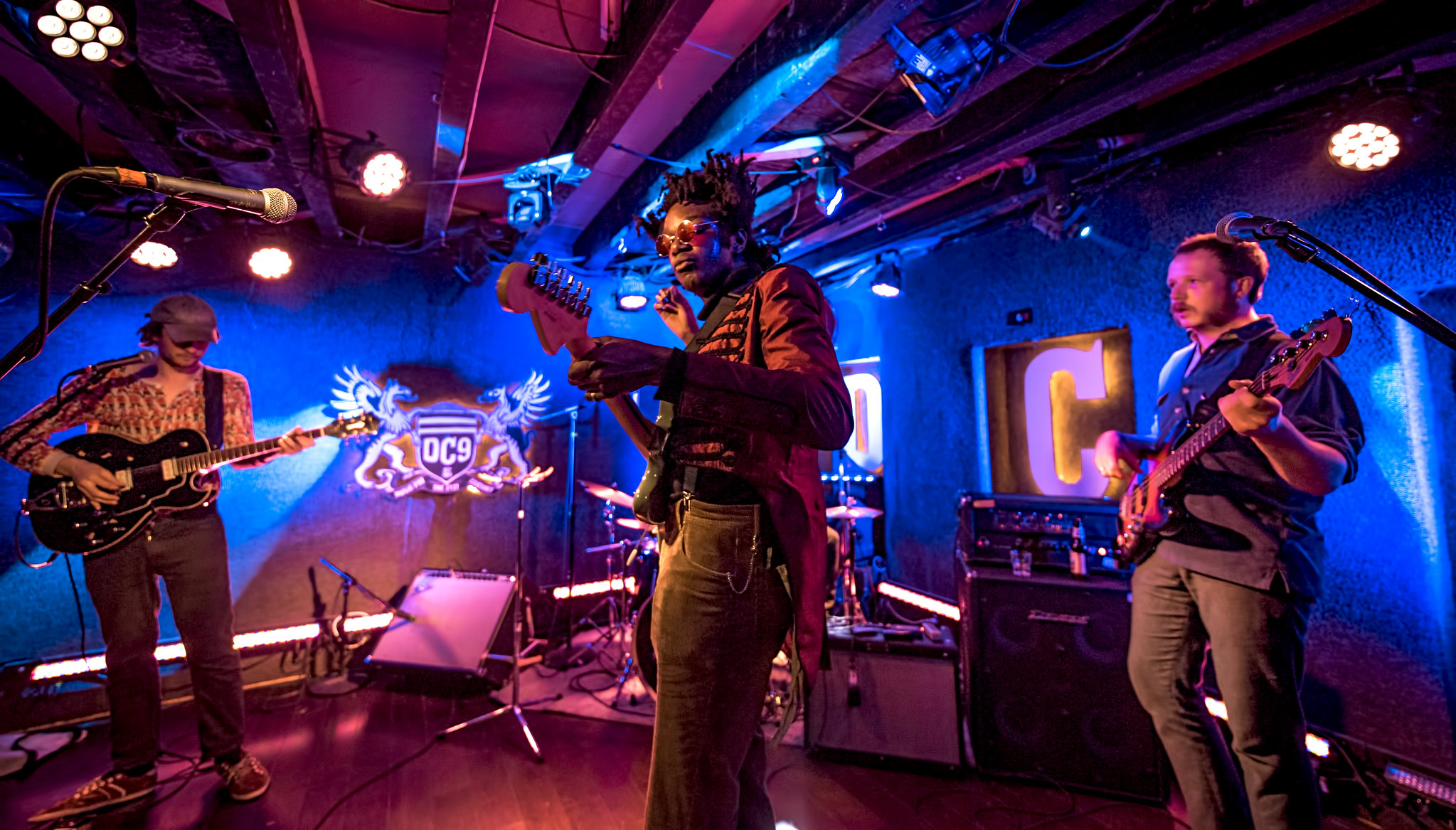 LA was gracious and funny too, introducing the song “As Before” as “about things happening over and over again like the planets going around the sun, or falling in love with the same person… or finding out that you have nothing in your bank account.”

Highlights included “The City Nowadays,” which seemed to go off on a freestyle poem after breaks in the verse before seeming to improvise with his band; “I Wear This Because Life IS War!” — a throwdown that at once evokes The Clash and Ennio Morricone; and one of my favorites from Dancing With Bad Grammar, “Day to Day (For Six Days a Week),” which a fan favorite he “dedicated to anyone who has a job and doesn’t want a job or anyone who doesn’t have a job and needs a job.” A brilliant song with powerful lines like:

The setlist included:
Going Mad as the Street Bins
Anything’s Greener Than Burnt Grass
The City Nowadays
The Talisman on the Age of Glass
As Before
Who is Cursing Us Now?
Science + Buddhism = A Reality You Can Know
Generation L(ost)
I Wear This Because Life Is War!
I’ll Tell You Why
Day To Day (6 Days A Week)
What Is This?

Although as previously mentioned, LA Salami and company finished their North American tour, they continue in Europe. You can find those dates here.

Here are some pictures of LA Salami performing at DC9 on April 7, 2018. All photos copyright and courtesy of David LaMason. 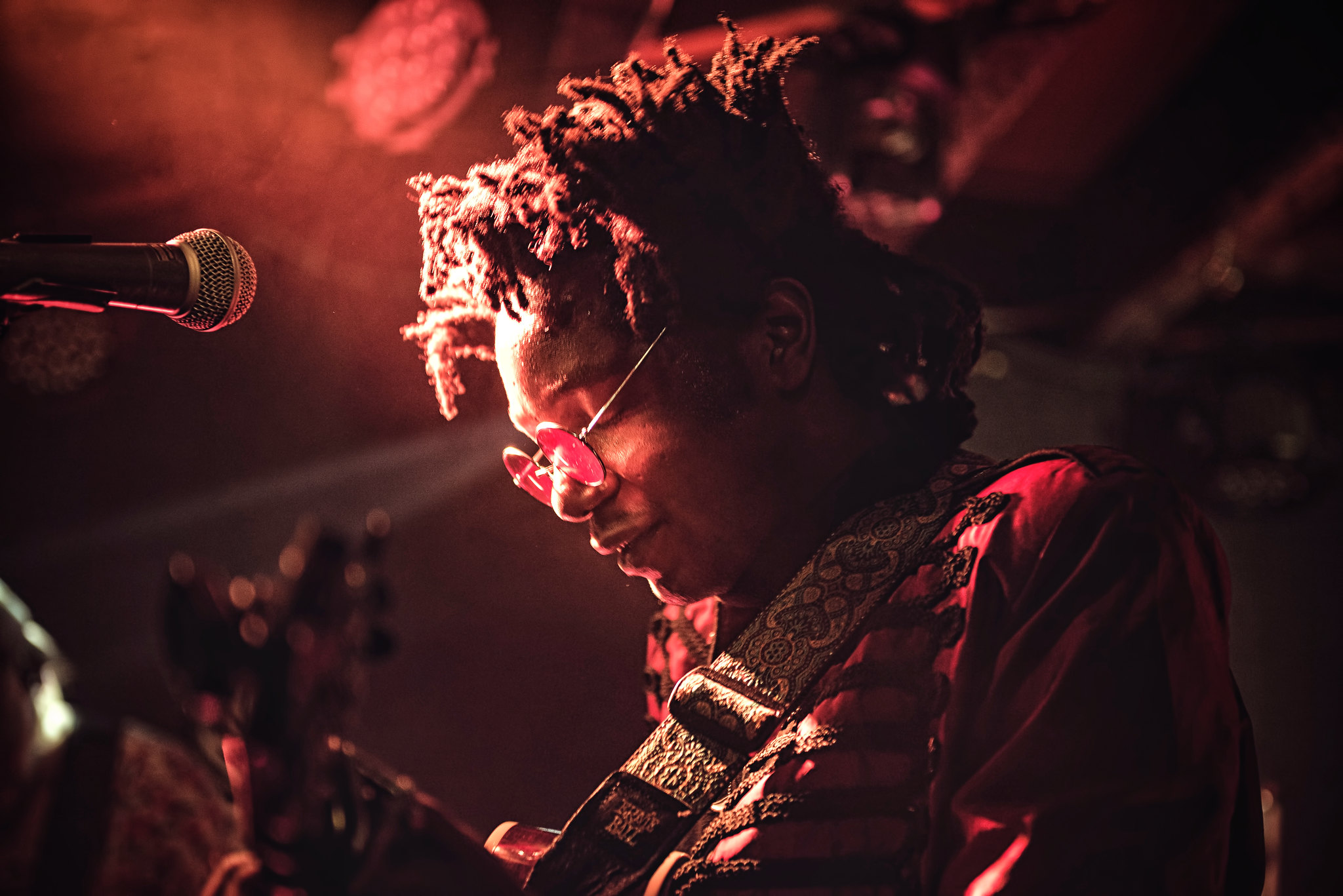 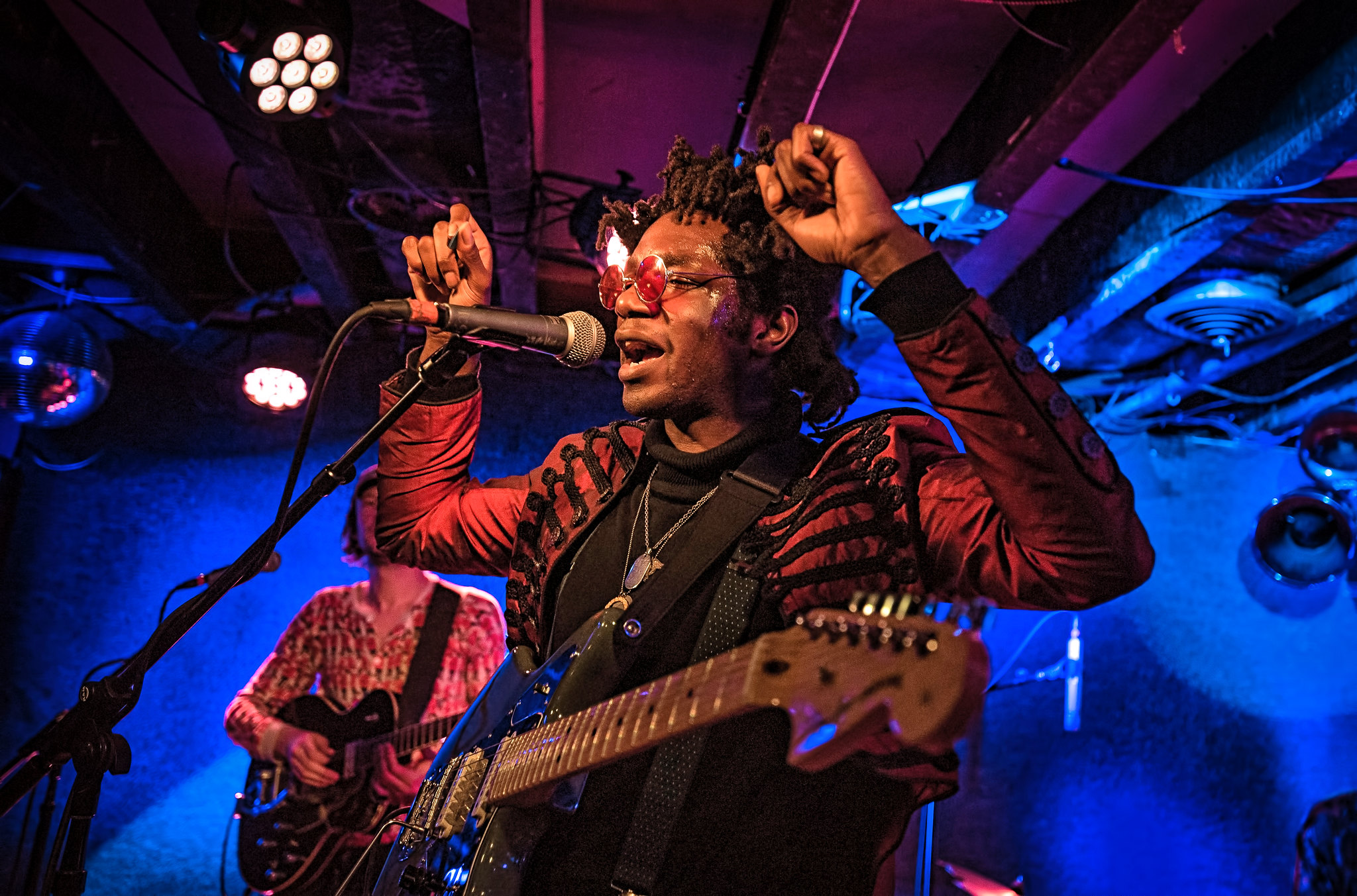 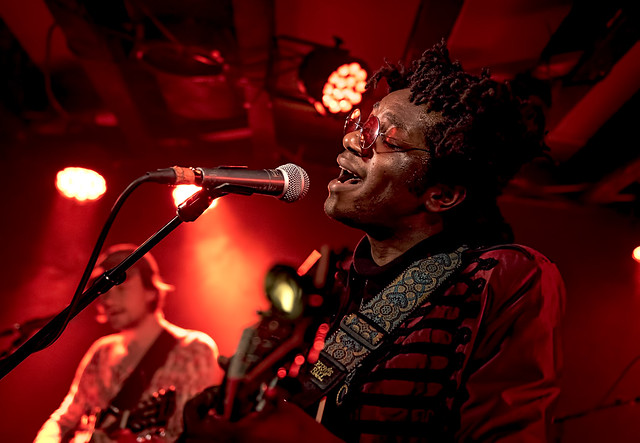 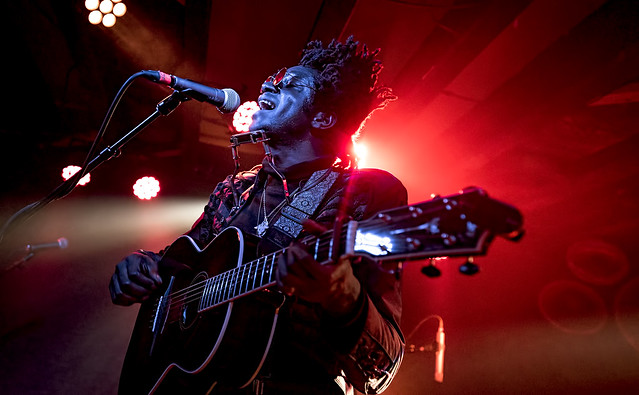 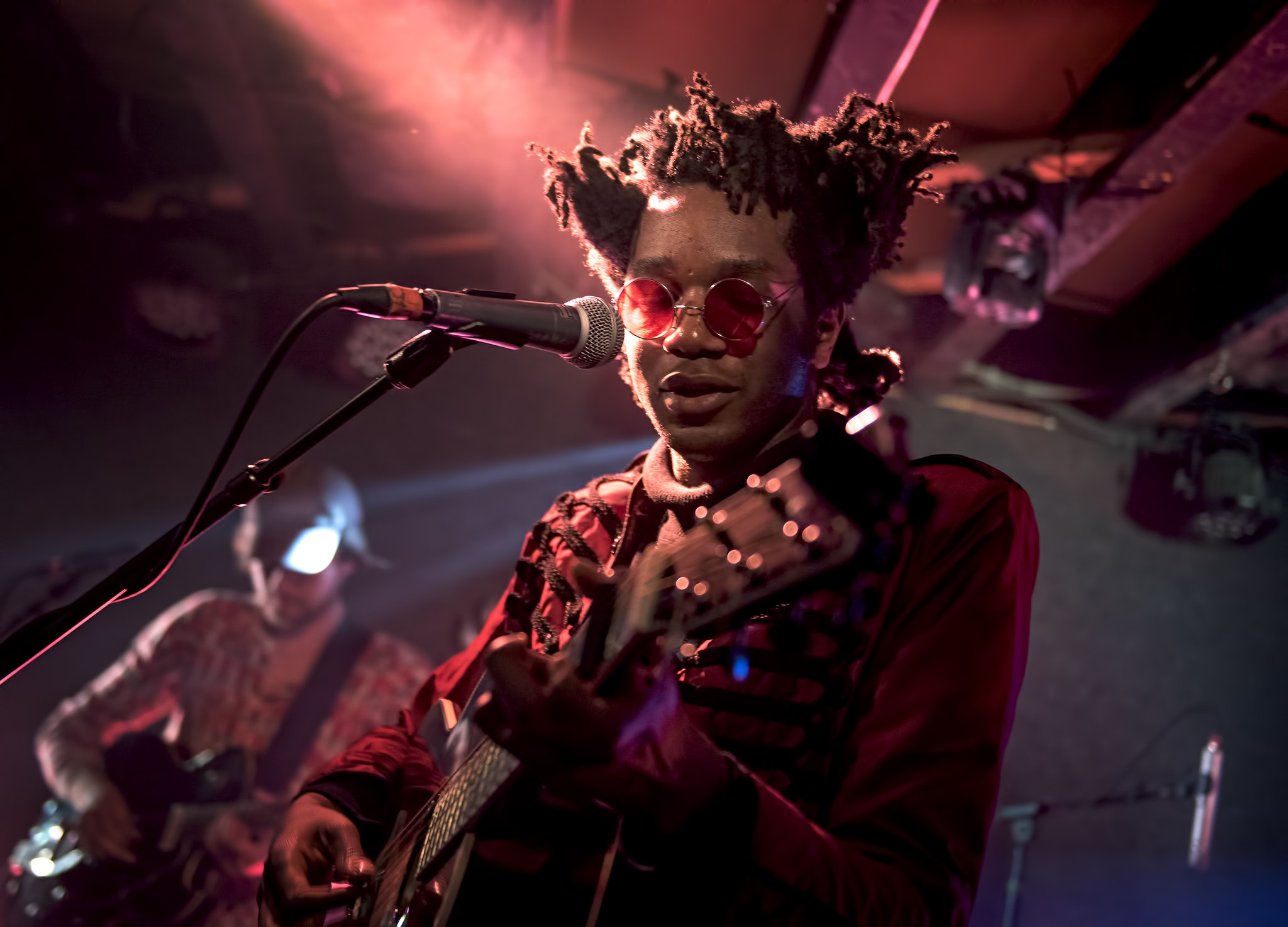 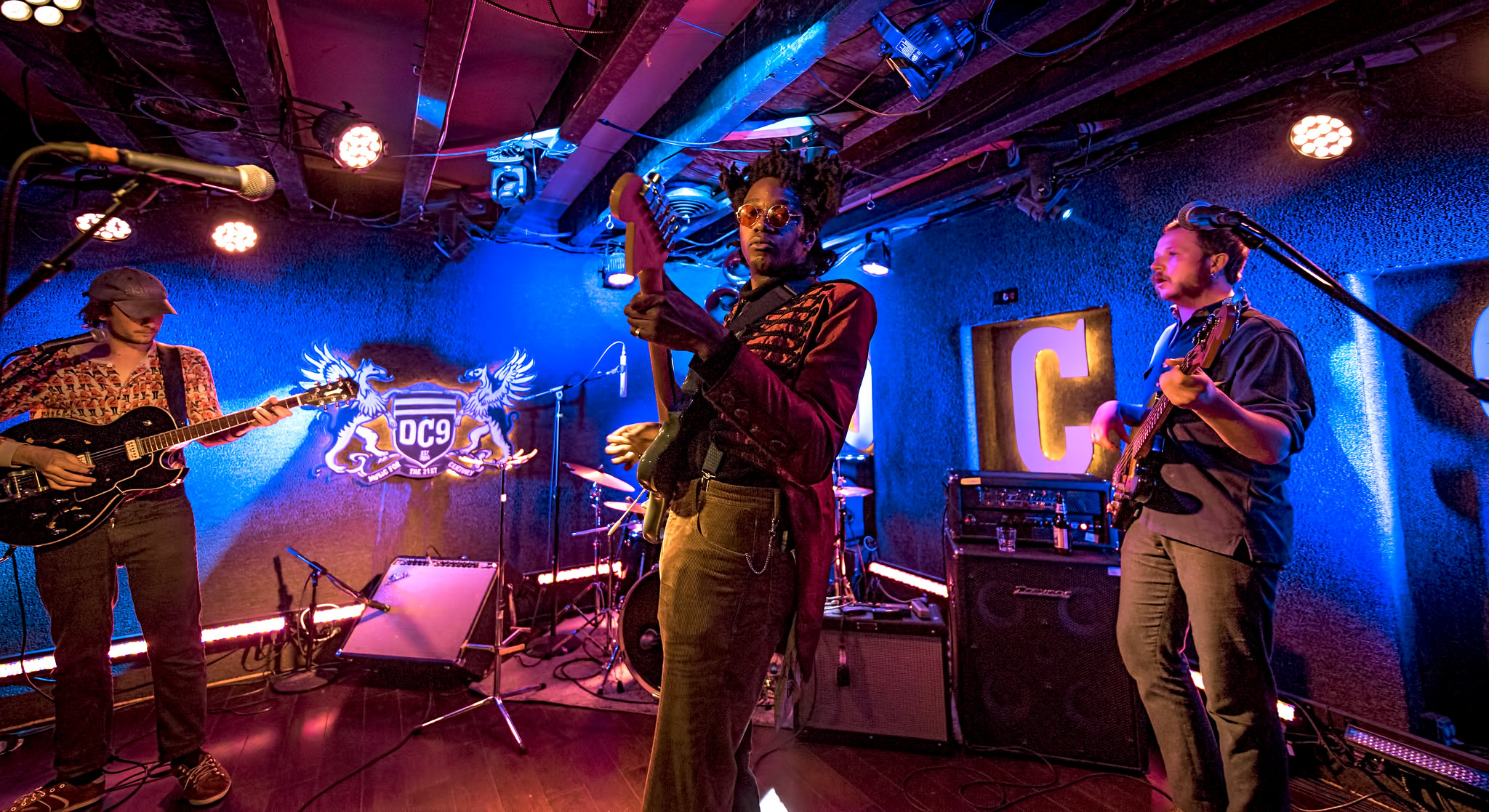 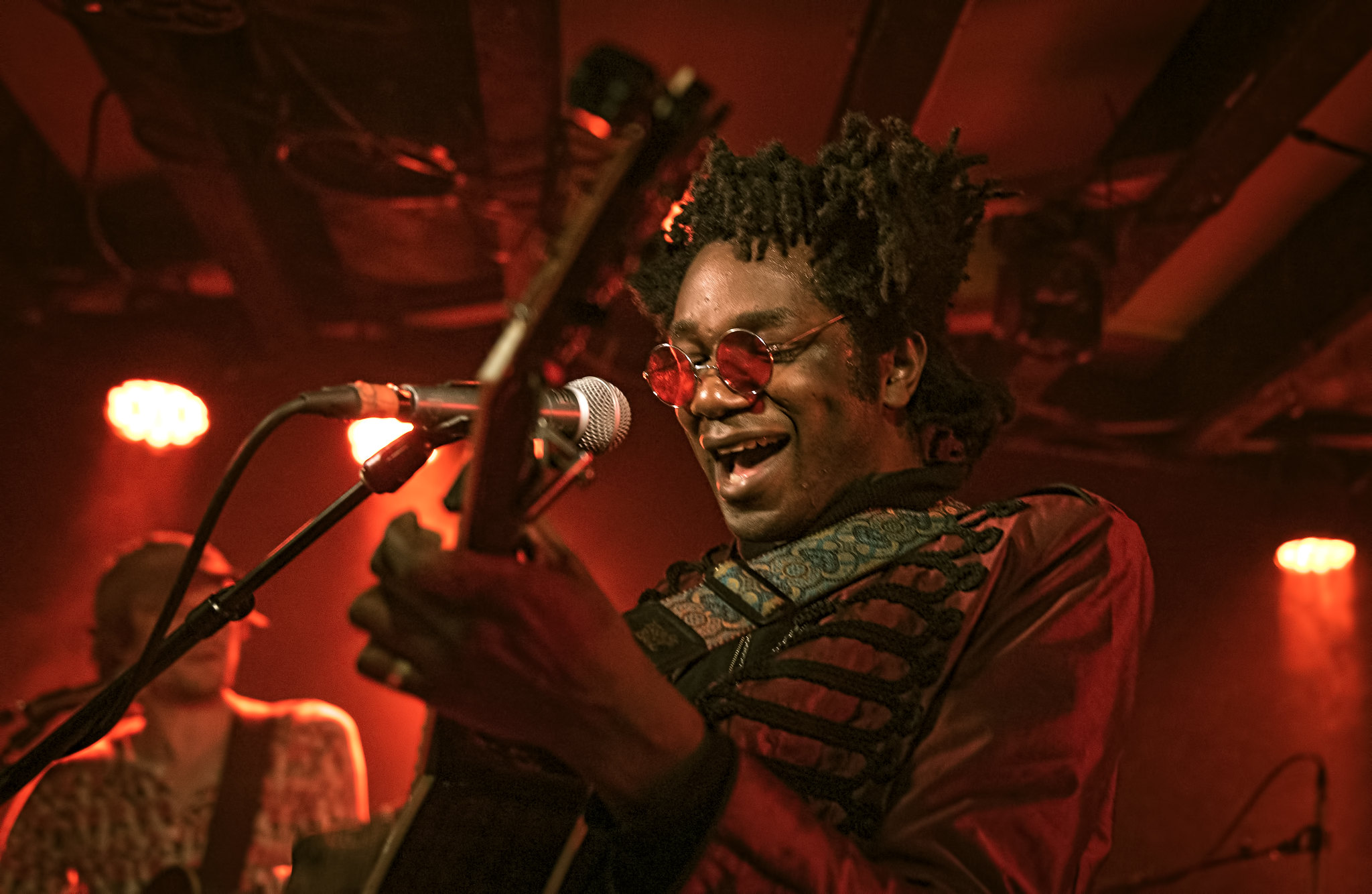 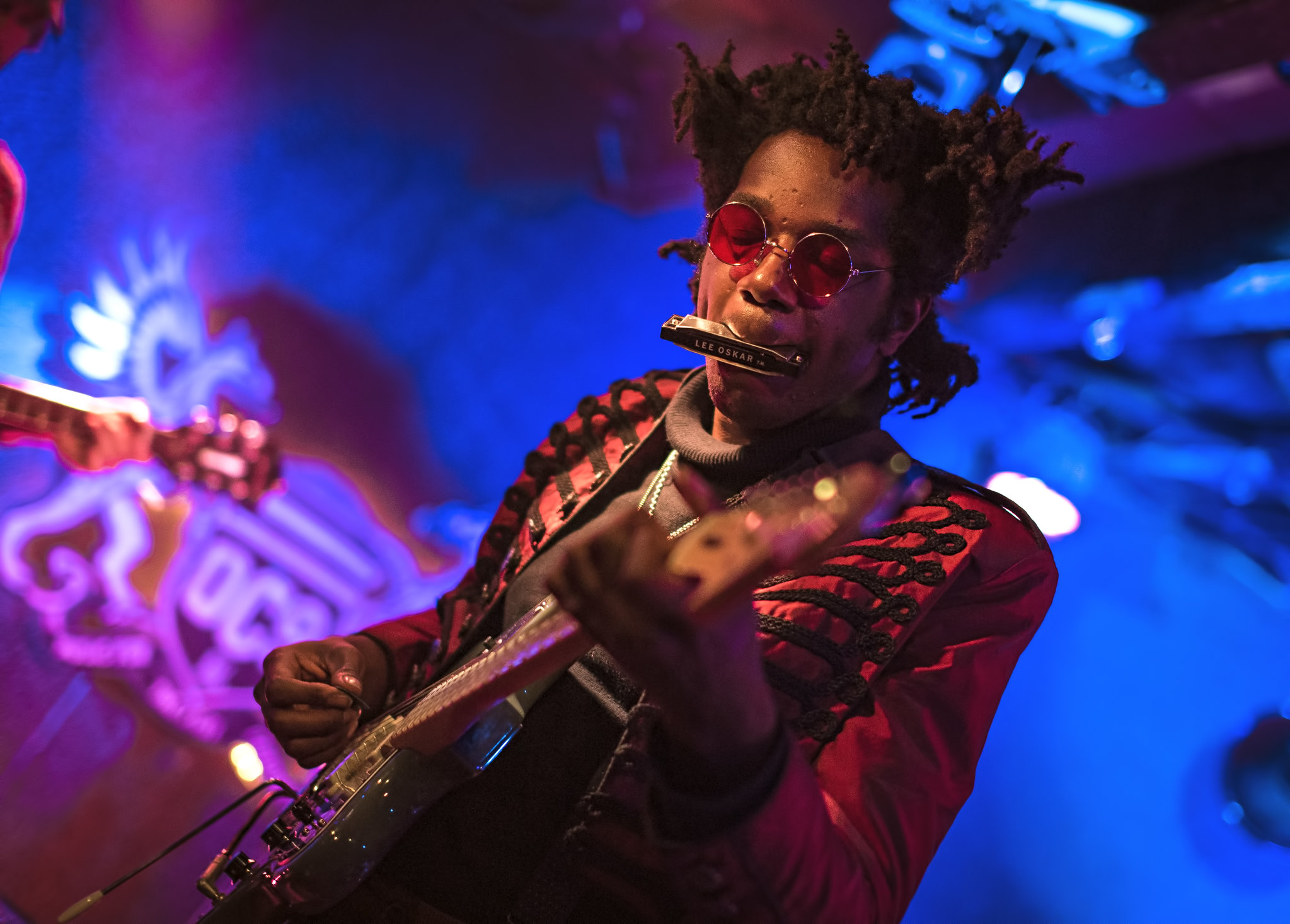 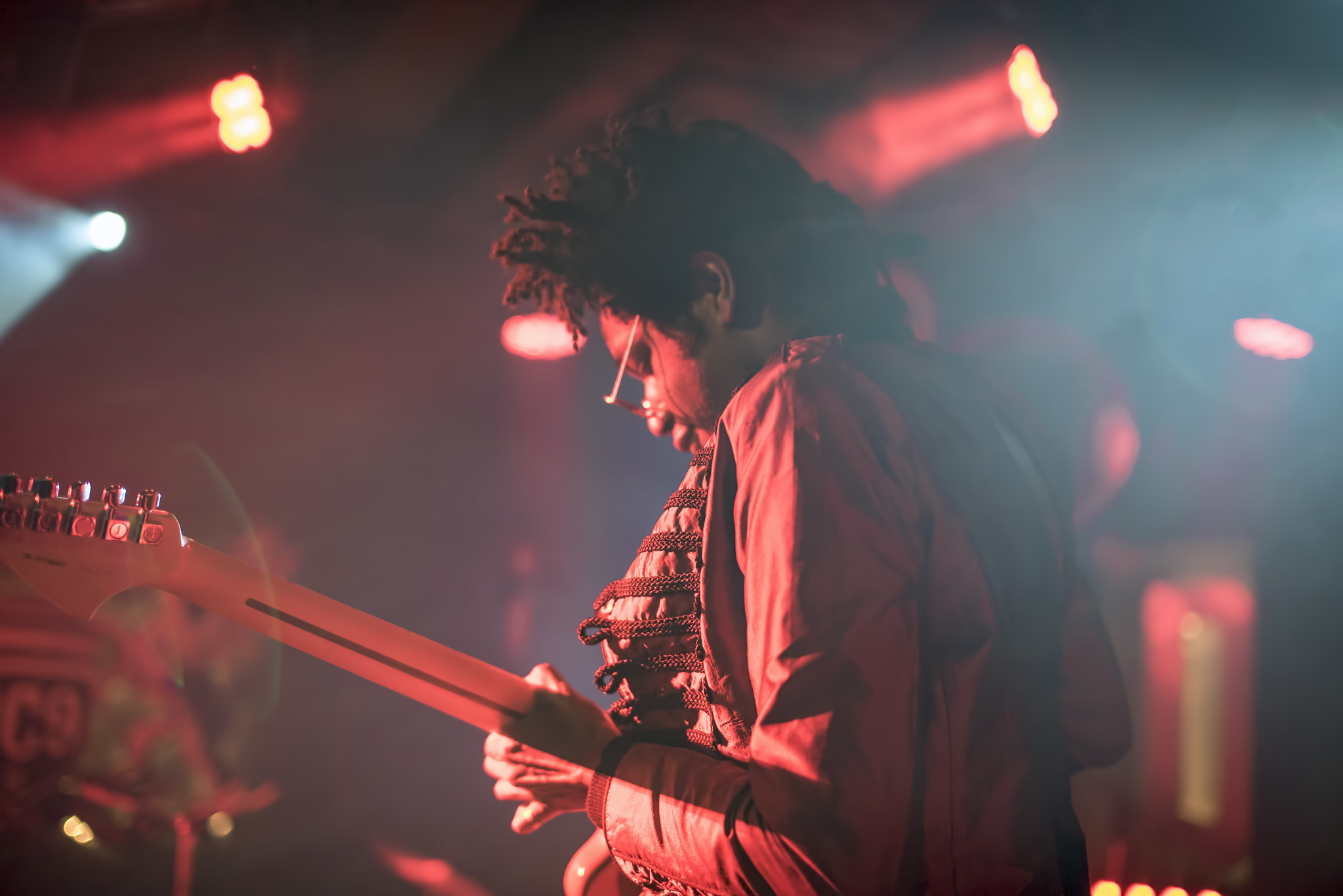 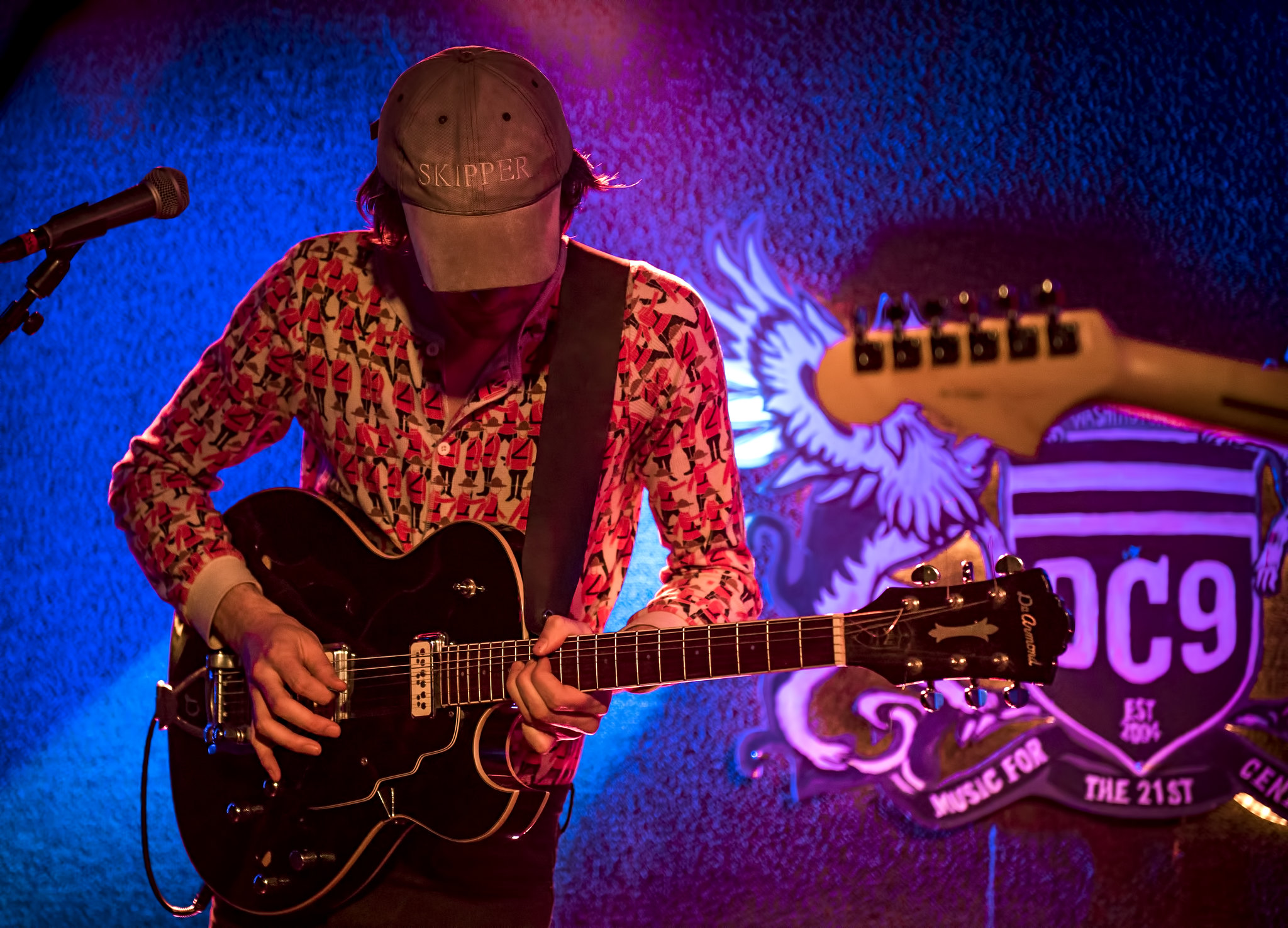 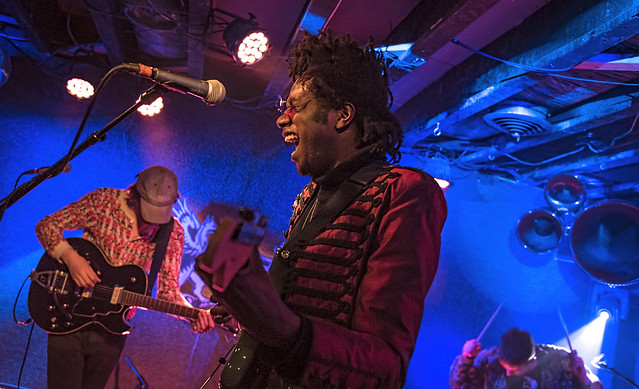 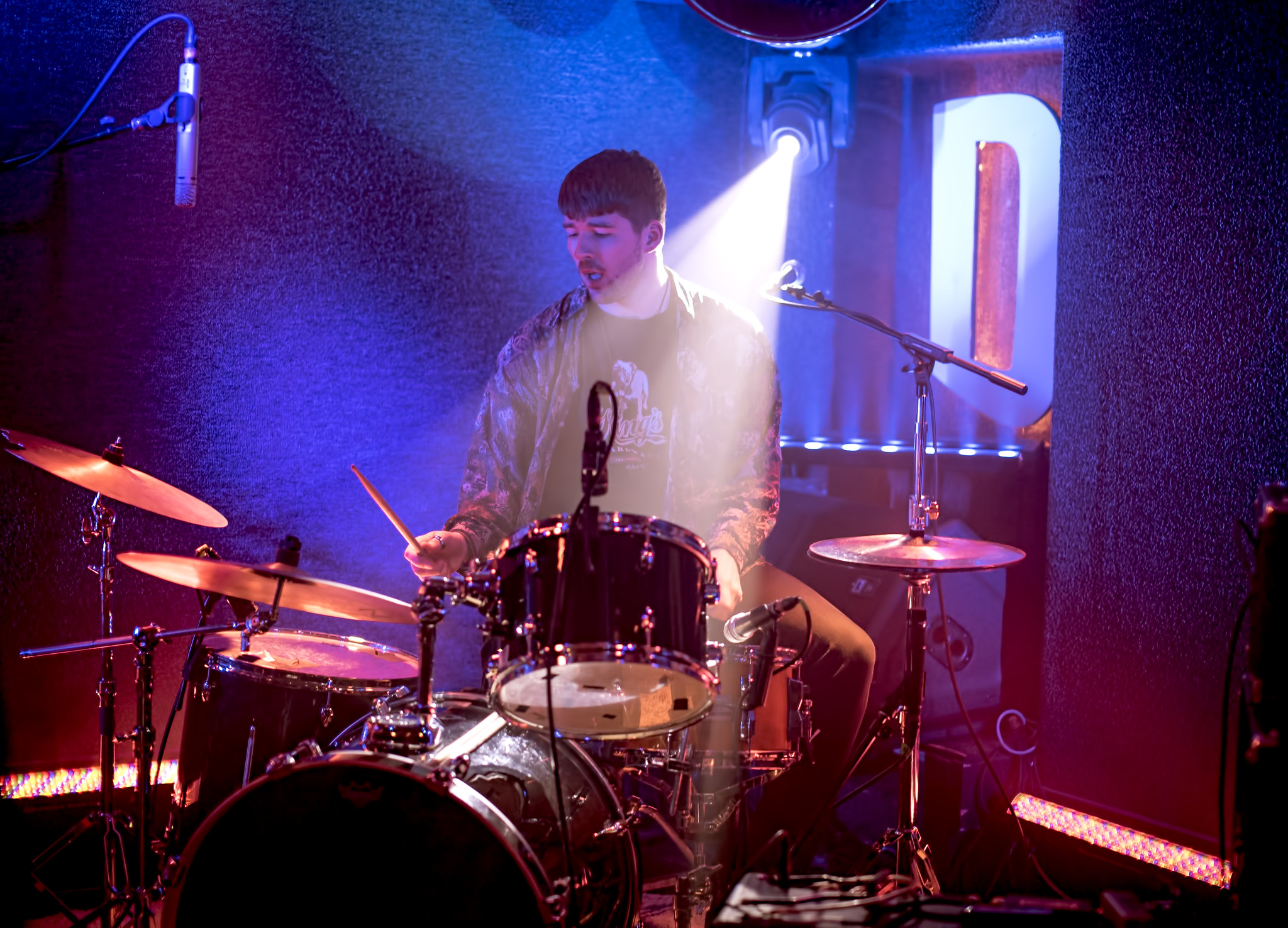 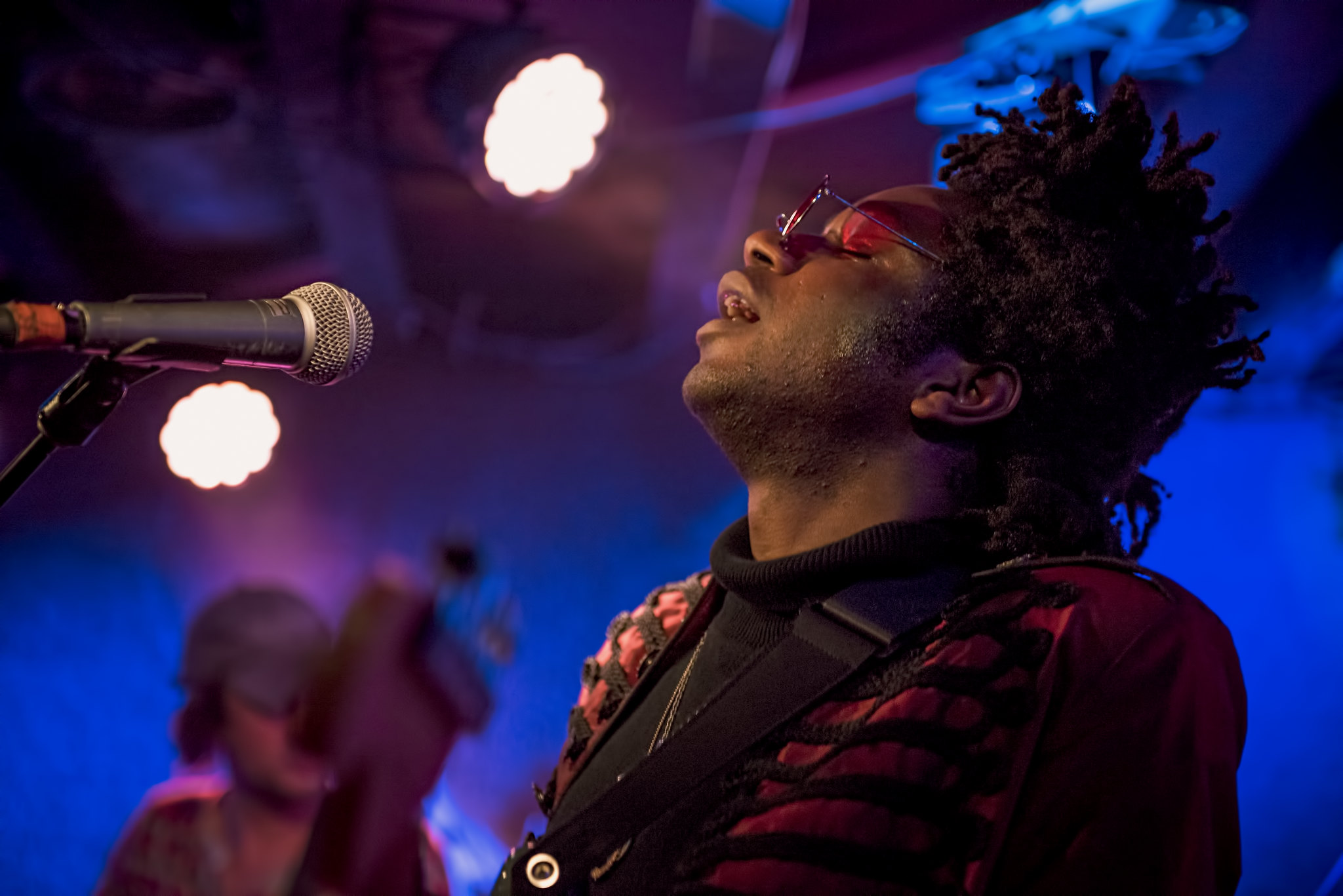 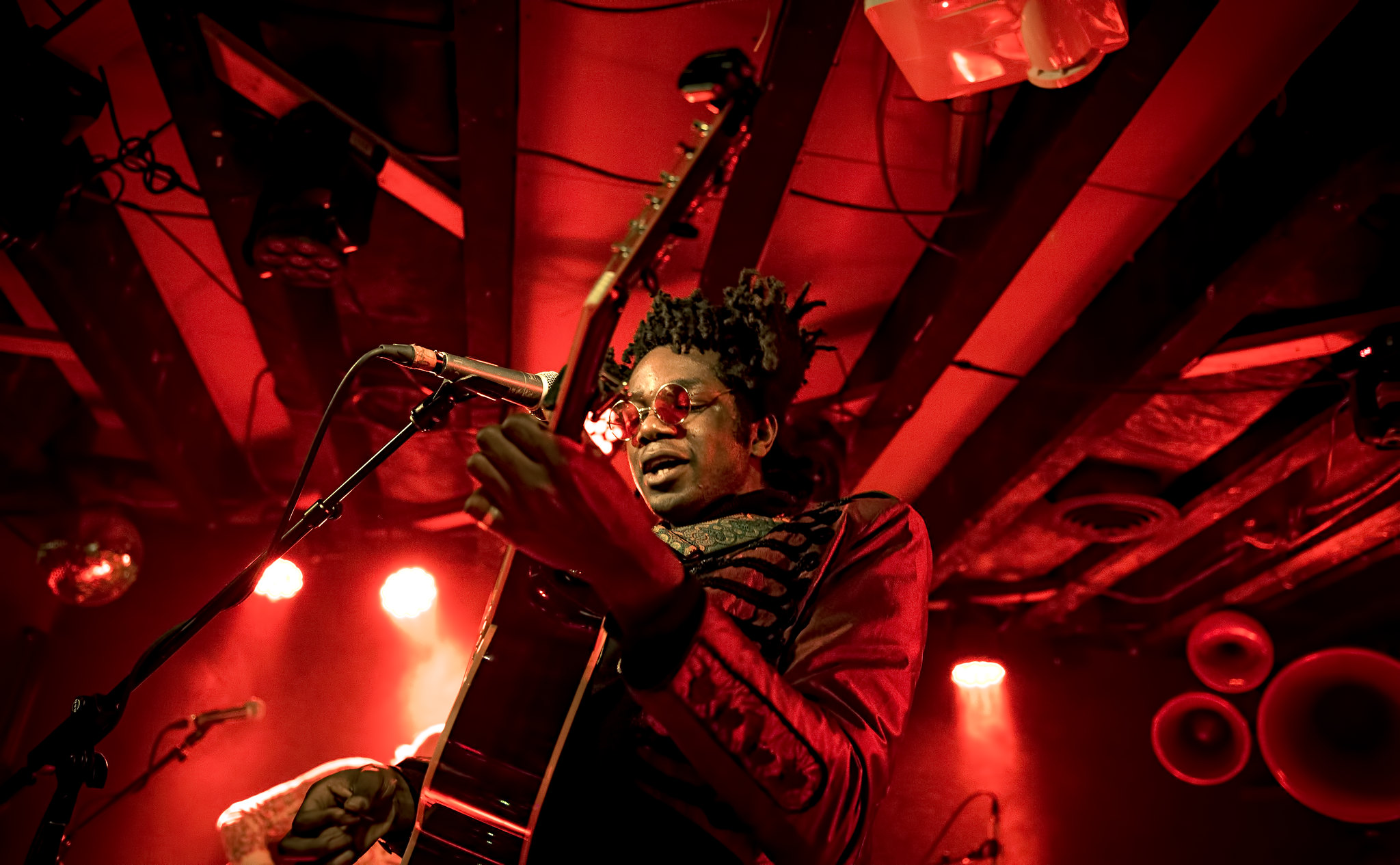 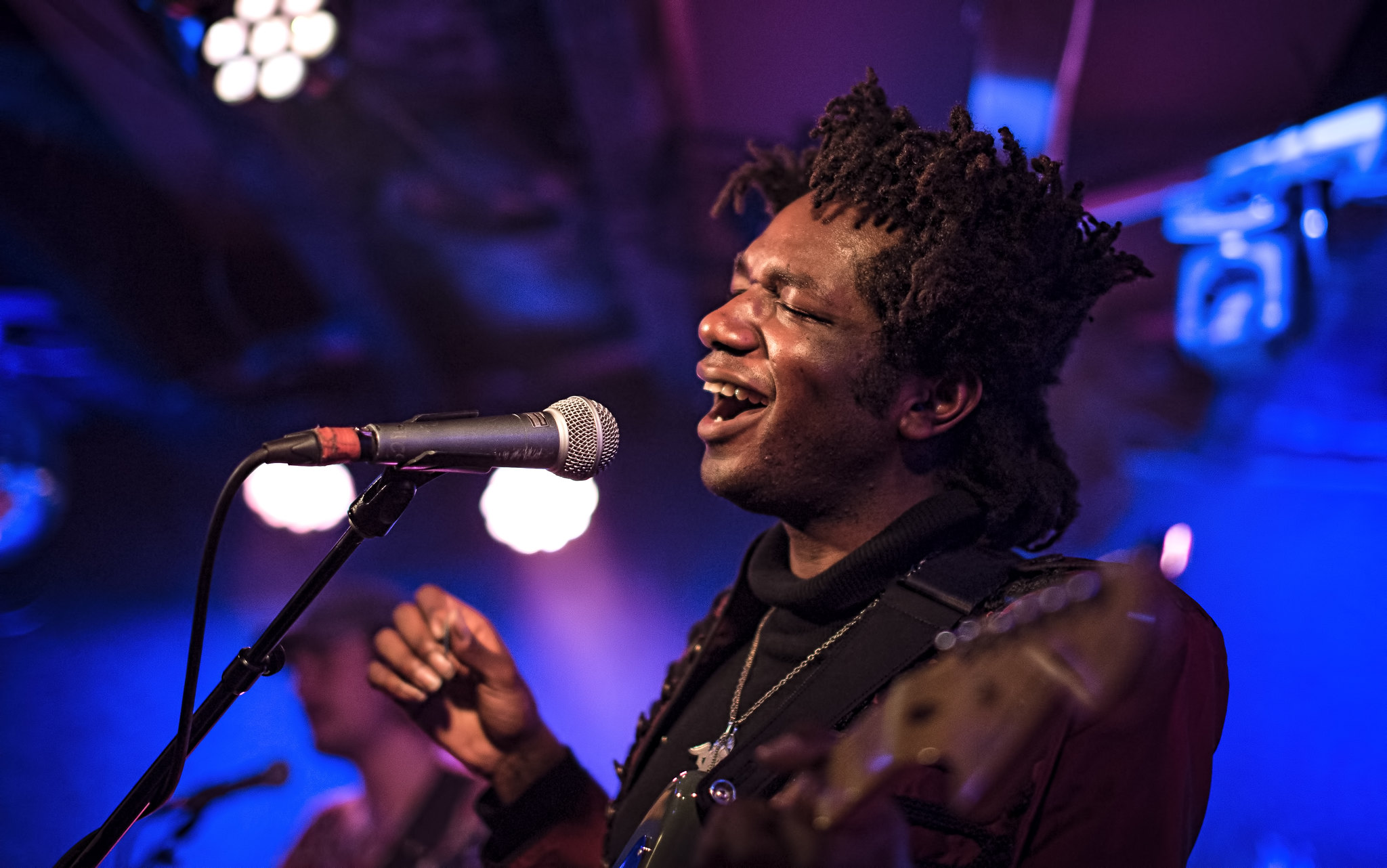 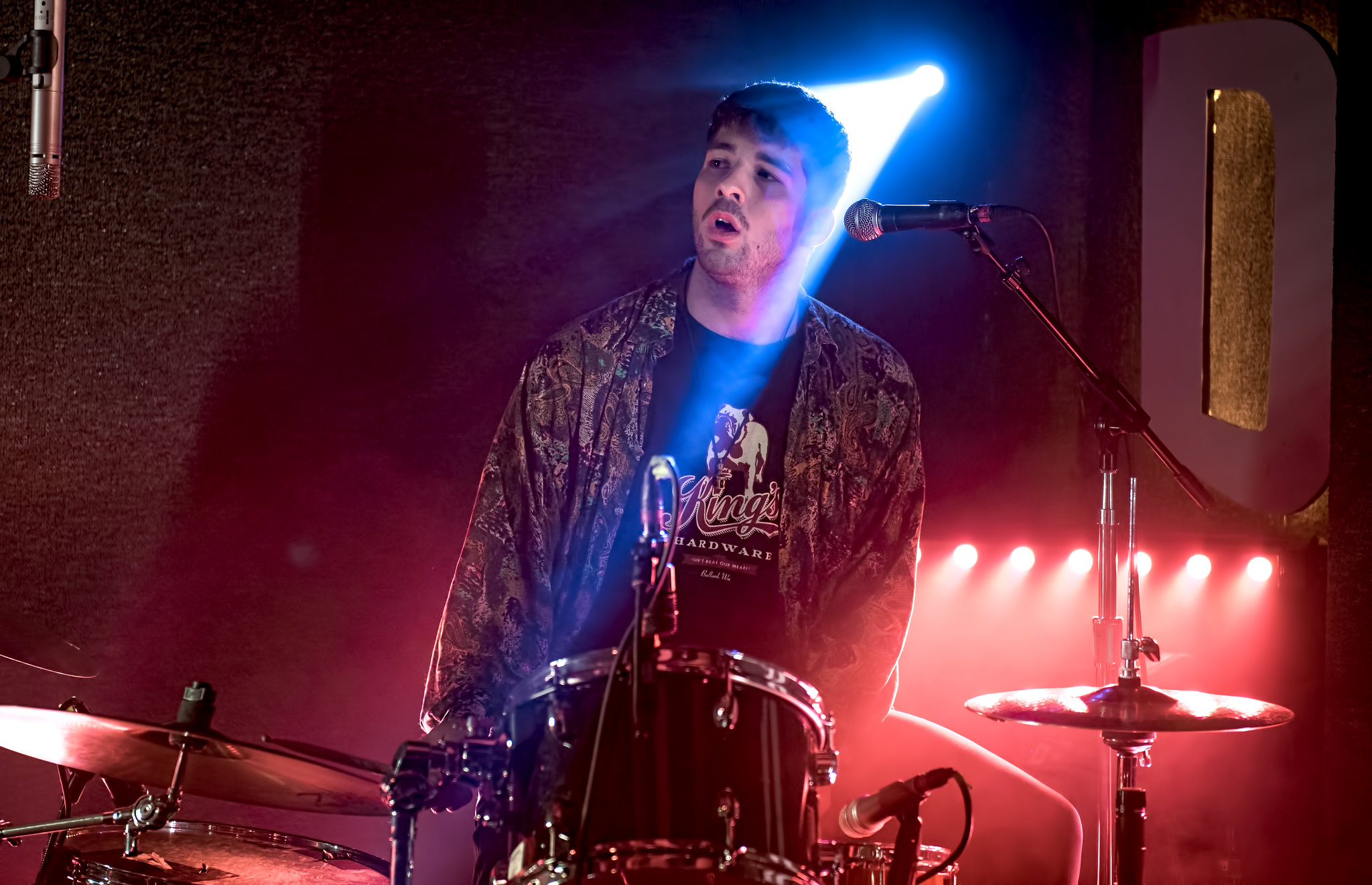 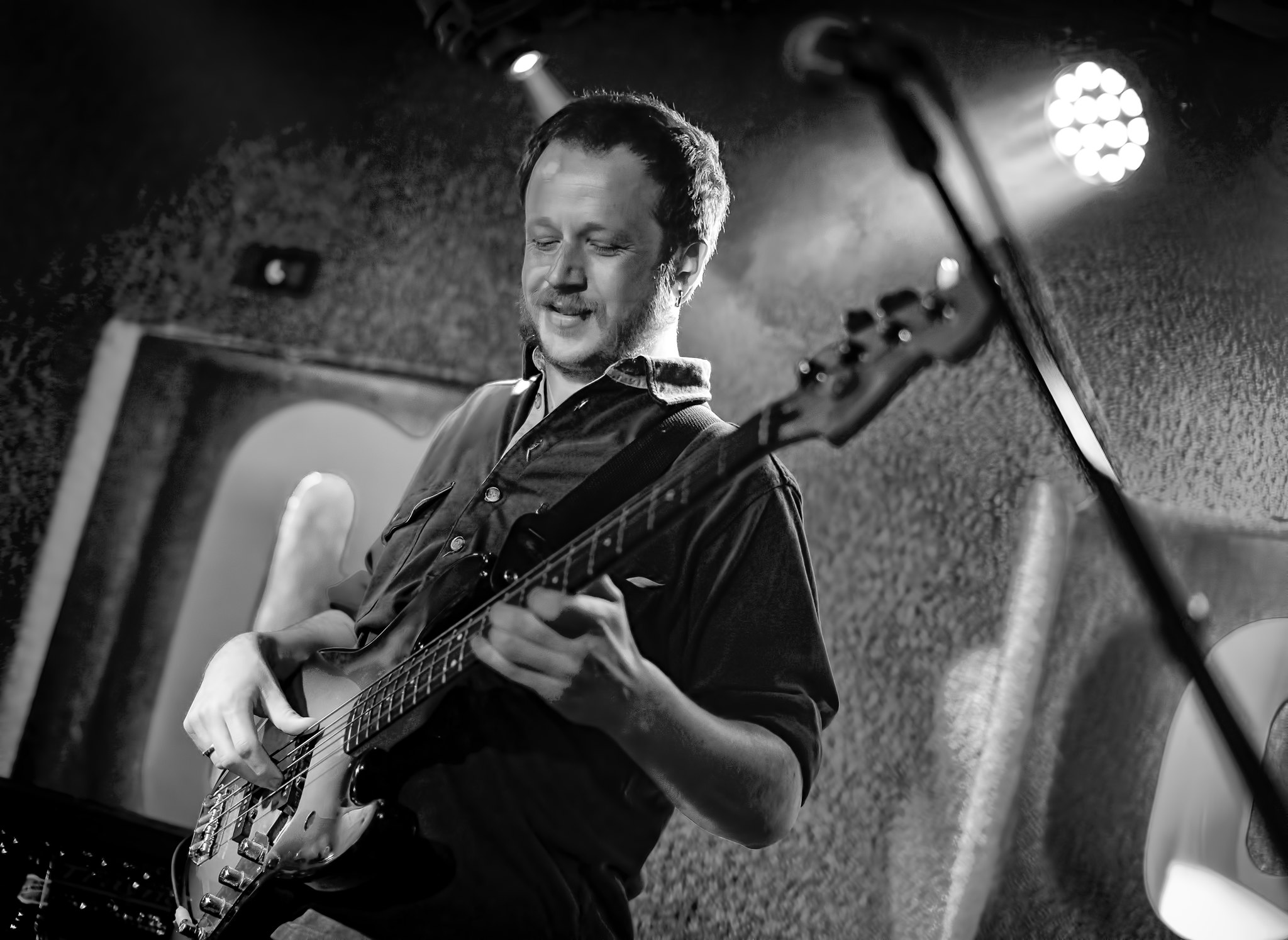 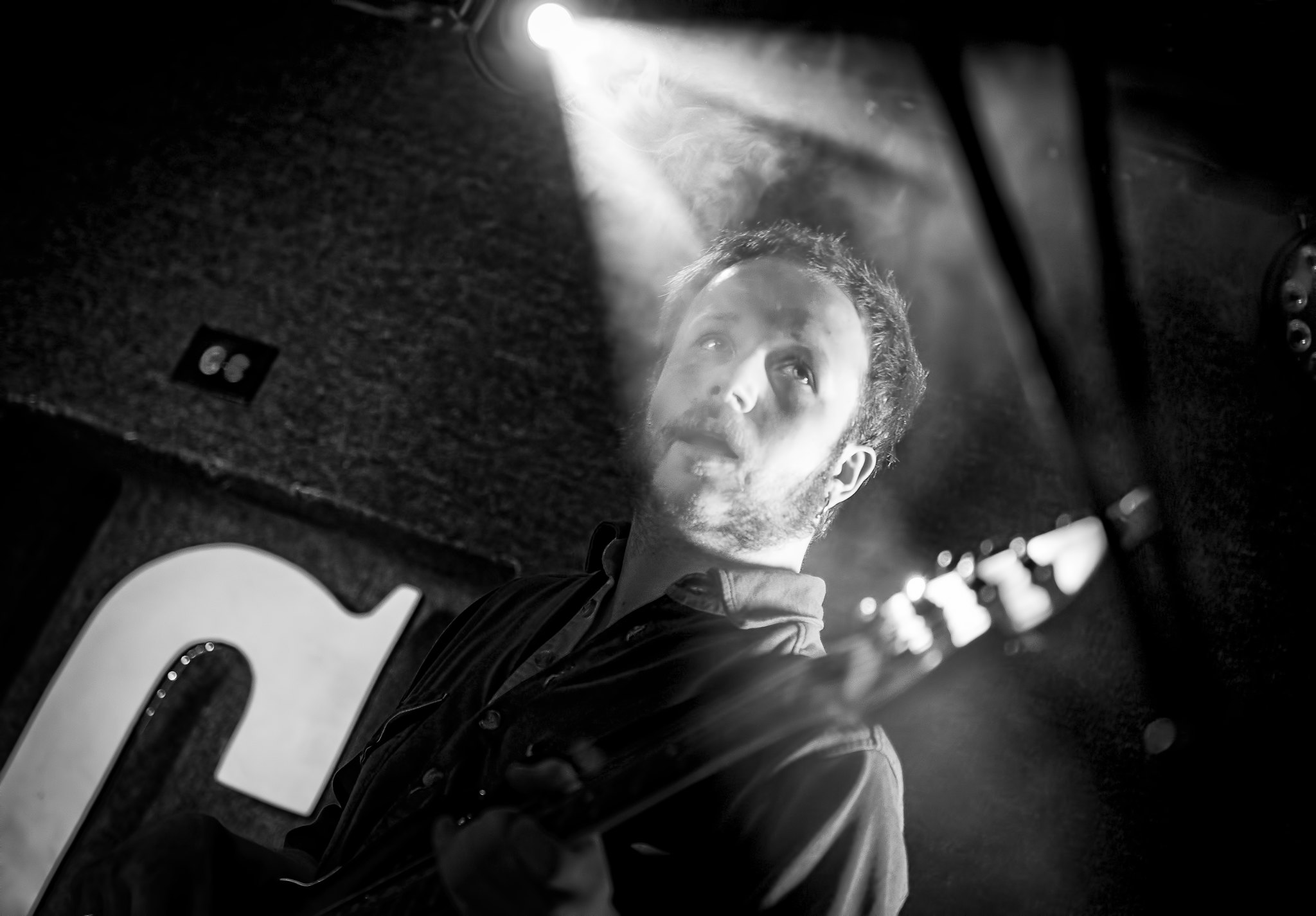