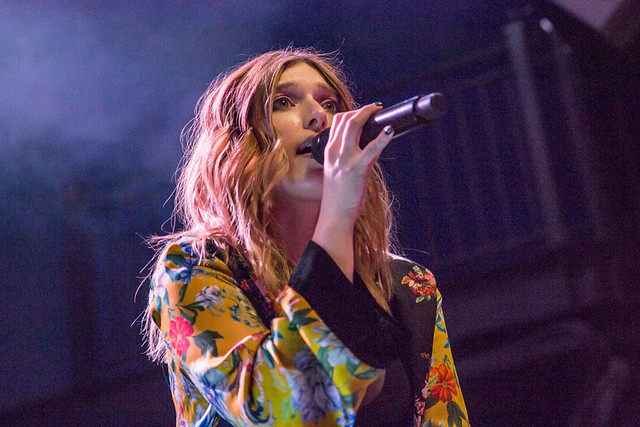 Last summer, Vérité self-released her debut studio album, Somewhere in Between, and she’s been a frequent visitor to DC before and after the record’s release. “Brooklyn’s Vérité [confronts] inevitable heartbreak and disappointment with icy synths and explosive hooks,” said Entertainment Weekly of the performer.

In concert, Vérité has been performing selections like “Bout You,” “Death of Me,” and “Nothing” from Somewhere in Between. She also delivered a well-received cover of “Somebody Else” by The 1975.

Listen to Somewhere in Between by Vérité on Soundcloud:

She remains on tour with Eden for a few more dates, performing tonight, April 10, in Pittsburgh, and closing on April 14 in Atlanta.

Here are some pictures of Vérité performing at 9:30 Club on April 7, 2018. All photos copyright and courtesy of Paivi. 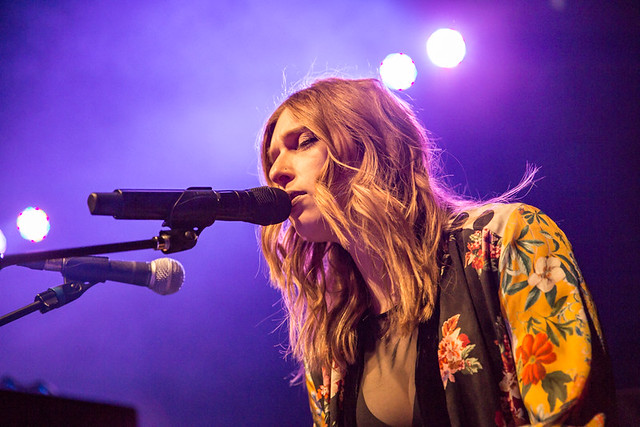 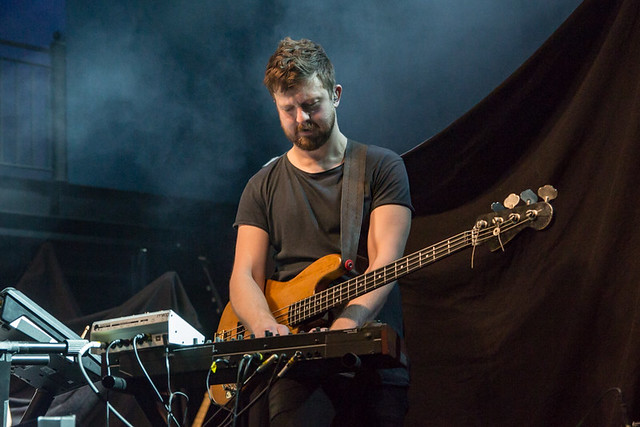 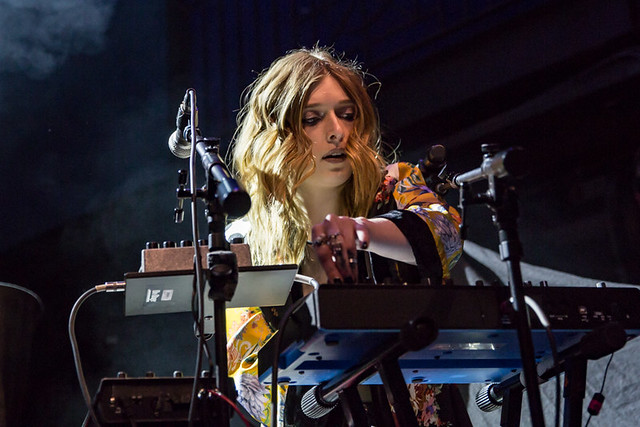 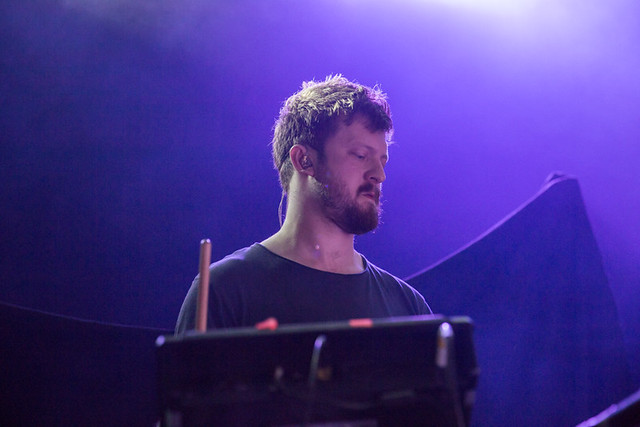 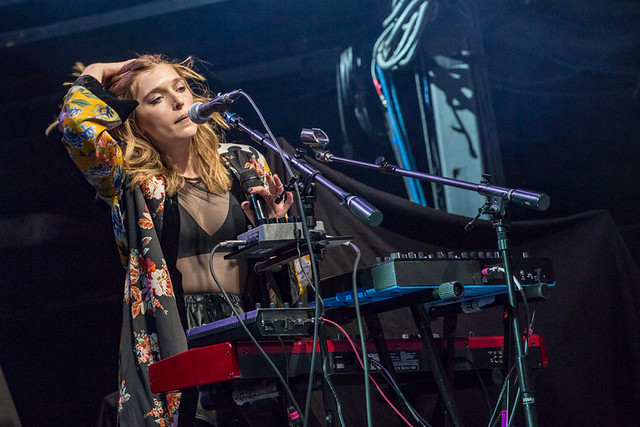 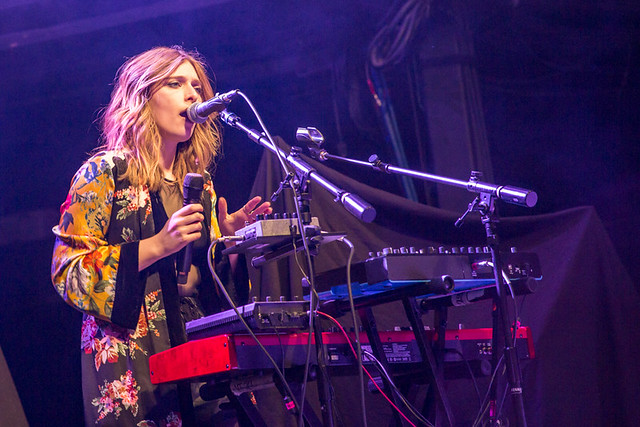 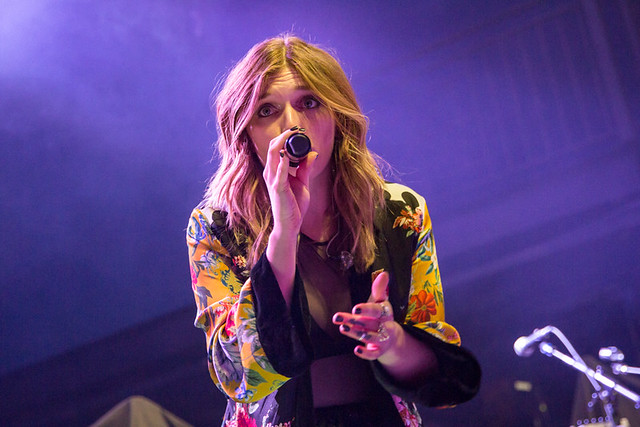 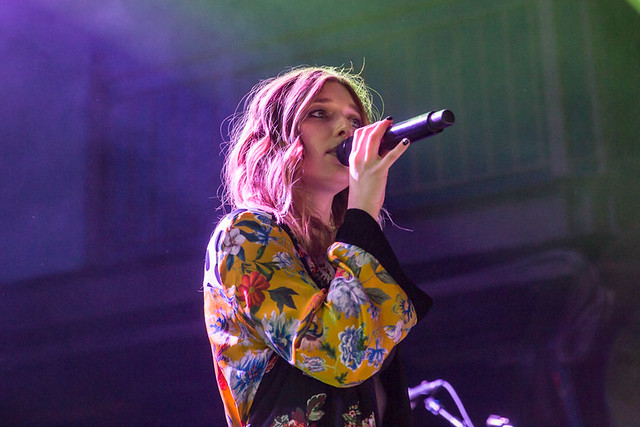 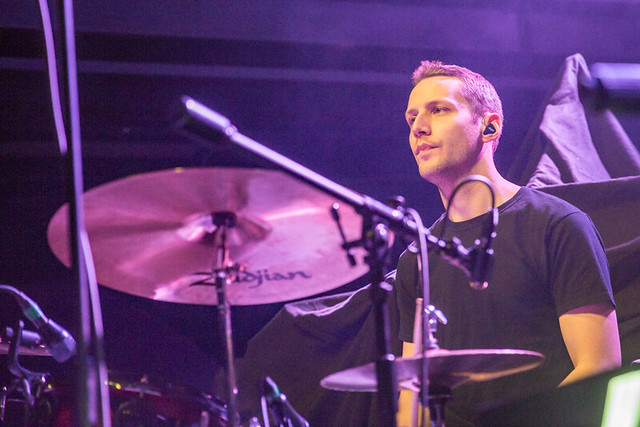 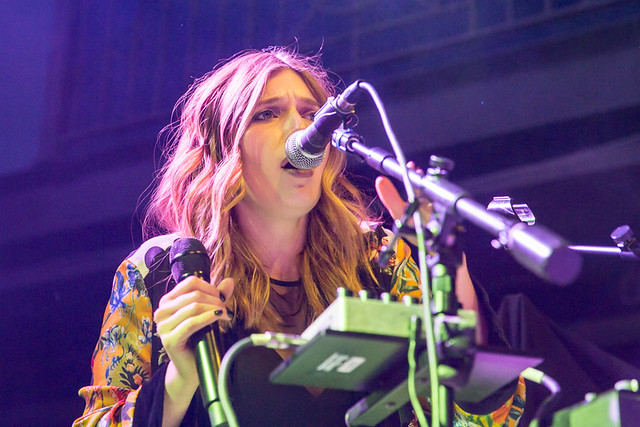