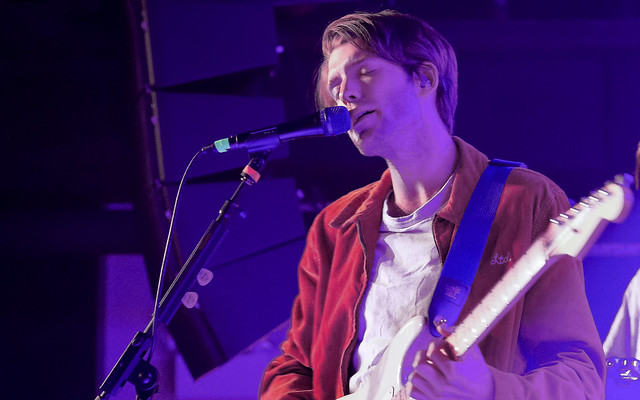 Jack Froggatt fronts Mansionair at Union Stage on April 13, 2018. (Photo by Will Colbert)

As you can see on Setlist.fm, Mansionair began their show with “Hold Me Down,” the song they first recorded in 2014 when singer Jack Froggatt joined guitarist Lachlan Bostock and drummer Alex Nicholls to form a band. They eventually signed to Glassnote Records and recorded “Easier,” which they performed in the middle of their set.

Mansionair also performed “Line of Sight,” their collaboration with Odesza, toward the end of the show. The gents closed their set with “Astronaut (Something About Your Love),” their latest single. Jack’s smooth vocals had the female-heavy crowd swaying and swooning.

Listen to the latest by Mansionair on Soundcloud:

Singles and remixes have proven enough to build a fan base for the young band, as Mansionair has yet to release a full-length album. Shortly after forming, the group rode the Soundcloud wave to build an international following.
Alt Nation’s Advanced Placement Tour continues tonight, April 16, in Detroit with Mansionair, Mikky Ekko, and NoMBe. Catch the tour before it wraps in San Diego on April 26!

Here are some photos of Mansionair performing at Union Stage on April 13, 2018. All photos copyright and courtesy of Will Colbert. 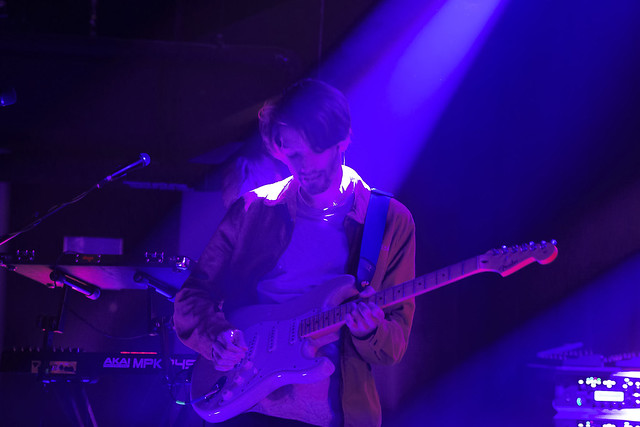 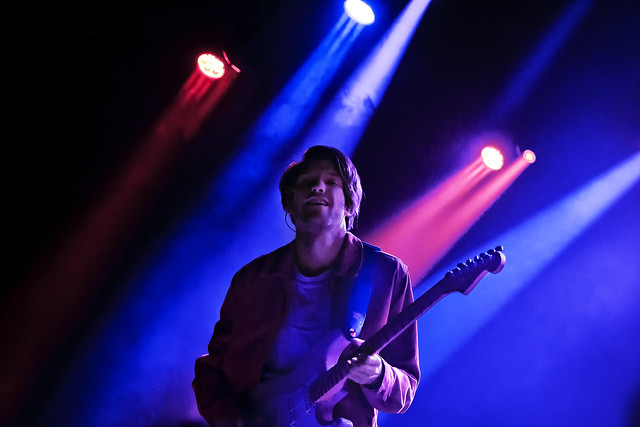 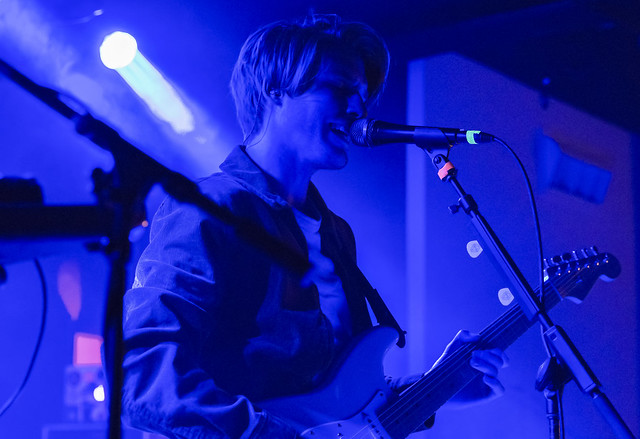 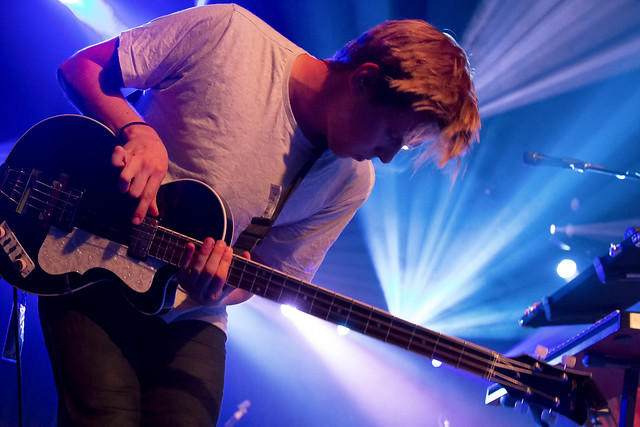 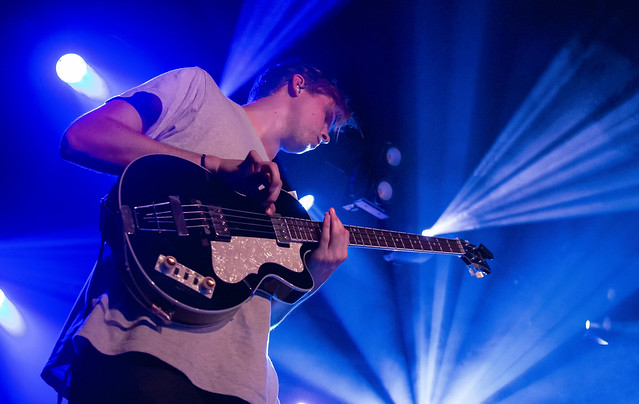 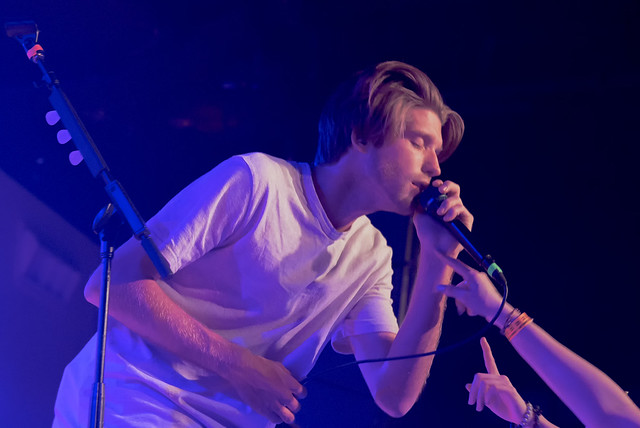 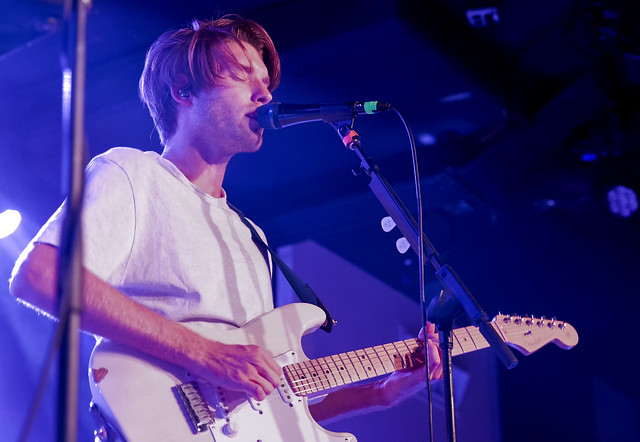 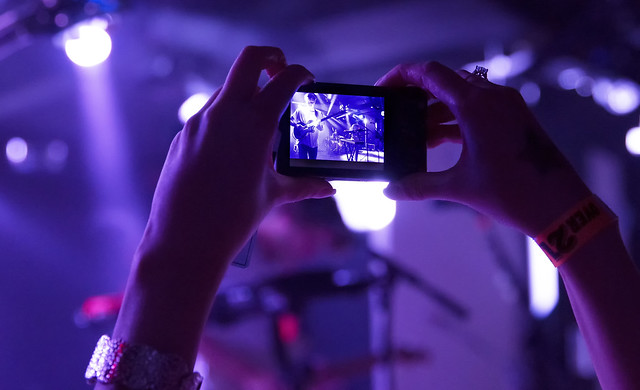 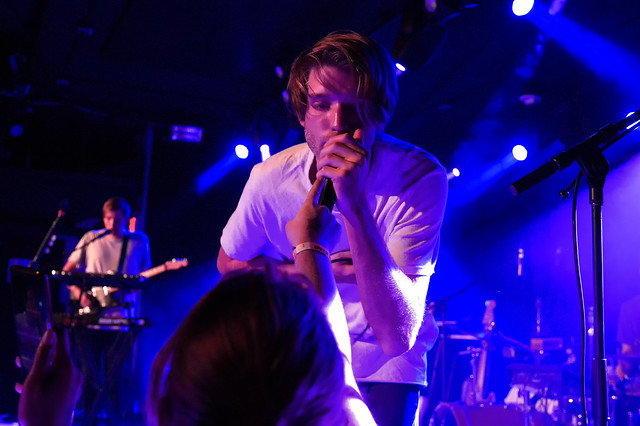 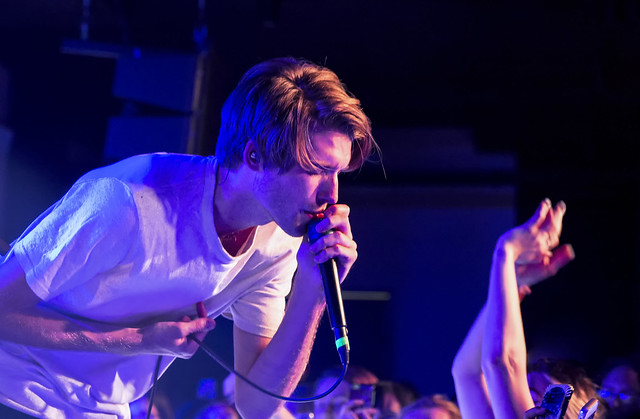