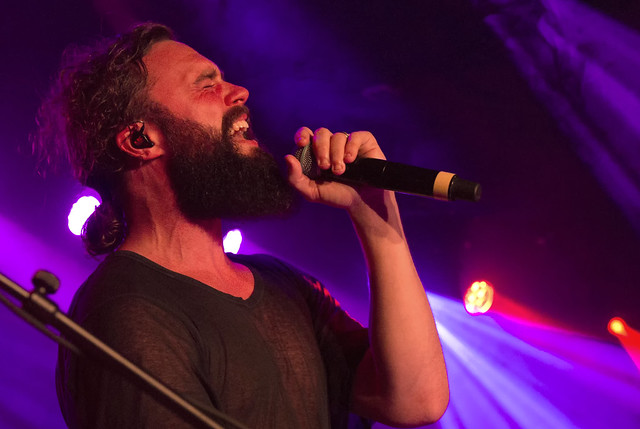 Mikky Ekko performs at Union Stage on April 13, 2018. (Photo by Will Colbert)

Mikky Ekko — widely known for “Stay,” his 2013 ballad duet with Rihanna — wasted no time Friday night letting the Union Stage crowd know that he was there to rock. Let’s mother f@#ing party!

The alternative music veteran began his set of Sirius XM Alt Nation’s Advanced Placement Tour with “Moment.” The up-tempo song of the Advance Copy EP will appear on Fame, his forthcoming sophomore album on Interscope Records.  Continuing the energetic vibe, Mikky performed “What’s It Like Now” and “Not the One.”

Mikky’s stage presence and connection with the audience was undeniable. He stomped and danced across the small stage working up a sweat. He took his foot of the gas for a moment to perform “Pull Me Down.”

Mikky ended the night by walking into the center of the crowd to perform “Stay.” The audience didn’t appear to mind filling in for the missing Rihanna keeping in step with Mikky verse-for-verse.

Alt Nation’s Advanced Placement Tour continues tomorrow, April 18, in Chicago with Mansionair (@Mansionair), Mikky Ekko (@mikkyekko), and NoMBe (@NoMBeMusic). Catch the tour before it wraps in San Diego on April 26! (See our pix of Mansionair from Friday at Union Stage.)

Here are some photos of Mikky Ekko performing at Union Stage on April 13, 2018. All photos copyright and courtesy of Will Colbert. 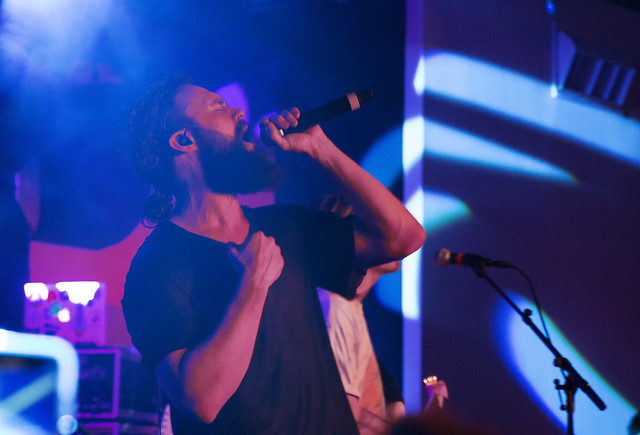 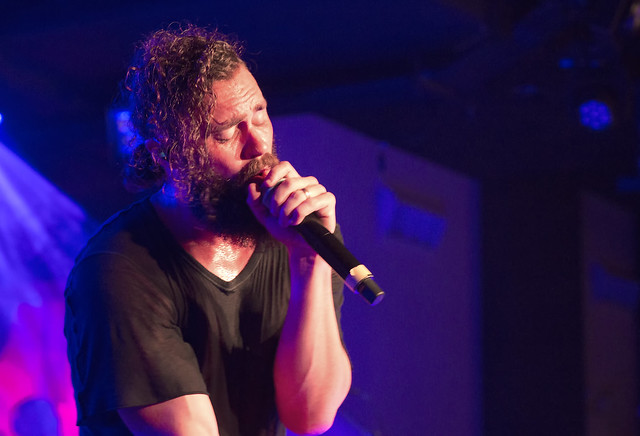 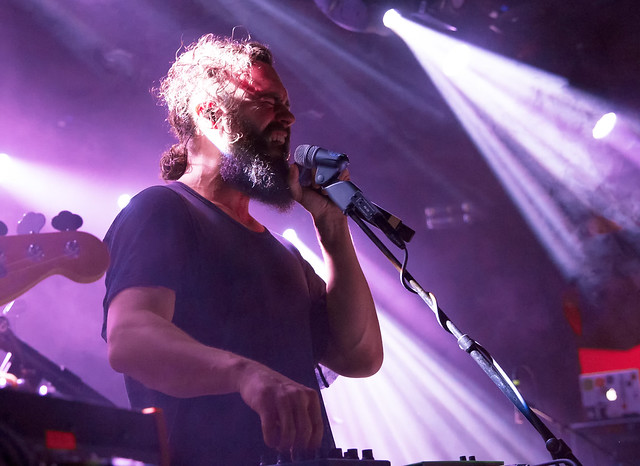 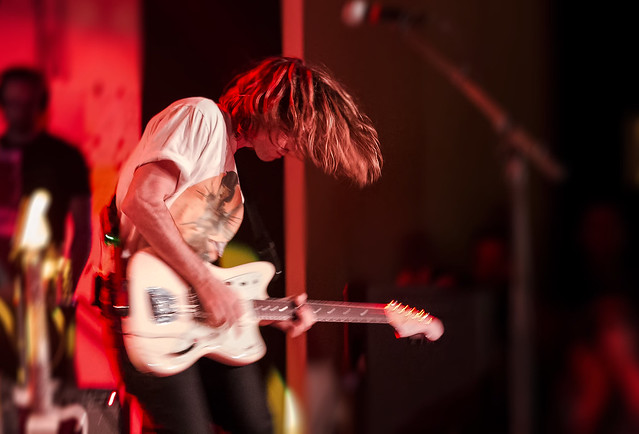 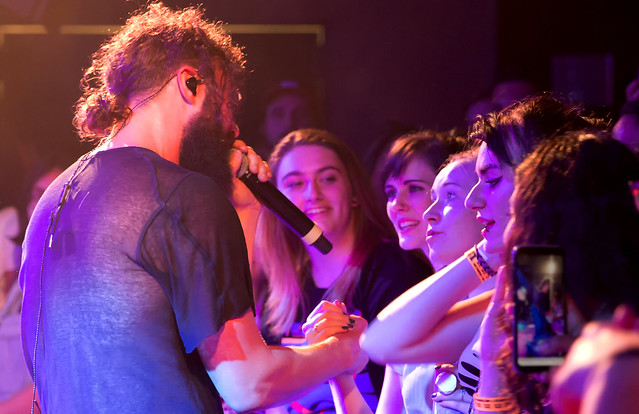 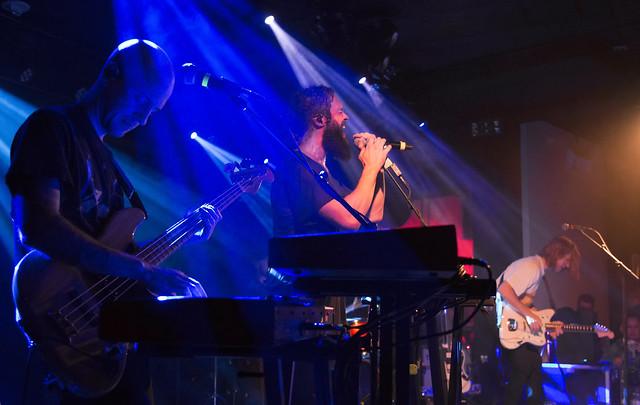 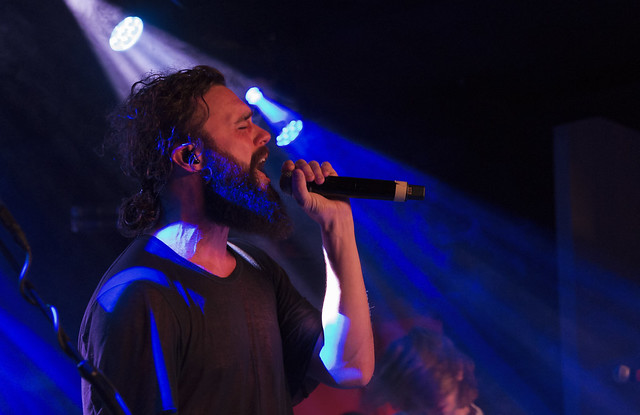 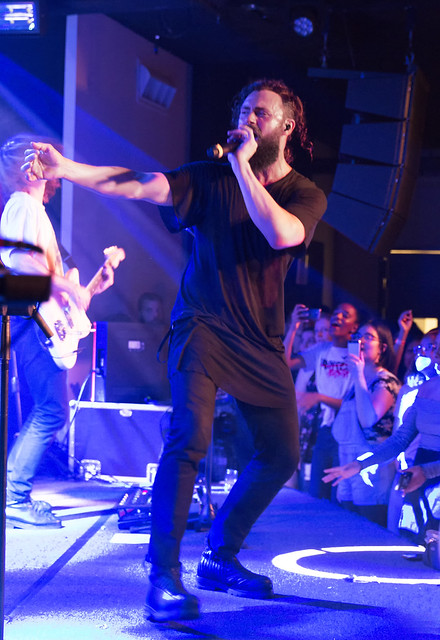