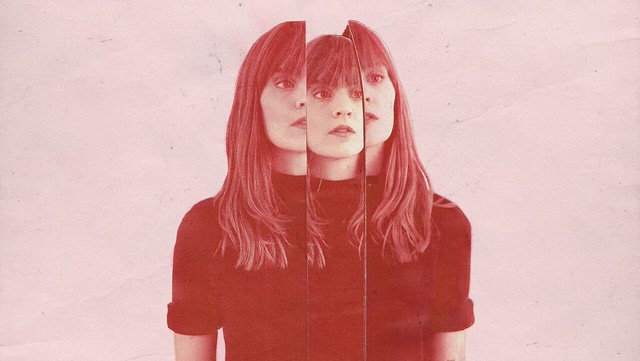 Liza Anne released Fine But Dying on Arts & Crafts in March, and she’s coming to DC to perform at Union Stage on the accompanying Fine But Dying Tour on Sunday, May 6.

“Small Talks,” which Stereogum called a “hard-charging rocker,” is one of the grittiest tracks on Fine But Dying by Liza Anne, born Elizabeth Anne Odachowski. The album received plaudits from NPR Music, who dubbed Liza’s sound “internal warfare, externalized…bold in both sound and subject,” and Earmilk, who likened the record to “poetry that conjures inward contemplations of love, past experiences and raw moments of living with alarming clarity.”

“The older I get the harder it gets
Maybe I’m fine, maybe I’m dying
I’m just tired, tired of trying”

Watch Liza Anne perform “Small Talks” live at JITV HQ in Los Angles in February for Jam in the Van:

“Small Talks” is the third song from Fine But Dying, which Liza calls “my woman at her wildest self album.” She confronts inner anxieties and a history of mental illness as she battles the vertiginous nature of early adulthood in a fearless display of both strength and vulnerability. Fine But Dying was recorded at La Frette studios in Paris (Feist, Nick Cave) and produced by Liza Anne and Zachary Dyke.