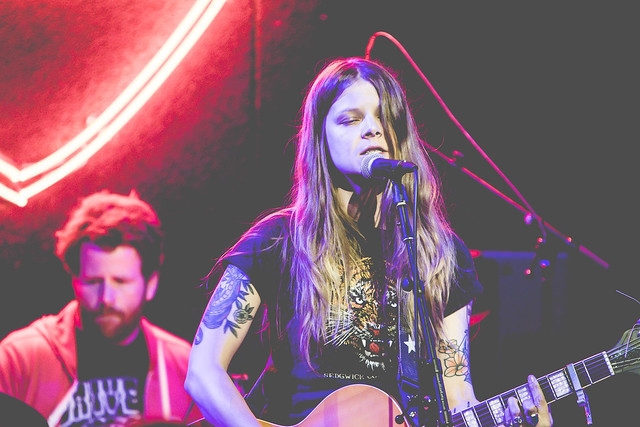 Sarah Shook & The Disarmers rocked the house with their style of take-no-prisoners country music. The high-energy set turned up the volume on classic country themes like drinking, breakups, and breaking up and getting drunk. A raucous crowd packed into the Pearl Street Warehouse Thursday to hear it.

I want to mention the spectacular opener, Zephaniah Ohora. Before Thursday’s show, I hadn’t heard Zeph, but after he played, I couldn’t wait to listen to his album, My Highway. Zeph performed an absolutely outstanding acoustic set. His songs are reminiscent of classic country with a touch of folk. His songwriting is fresh, and he has a clear, lovely voice. If you enjoy classic country, music at the intersection of country and folk, if you like Willie Nelson, Joe Clark, Iris DeMent, and similar artists, I just can’t recommend giving Zeph a listen highly enough.

Sarah opened with “Good as Gold,” one of her breakup songs. I was only half-joking when I wrote that Sarah’s songs were mostly about breakups and failing relationships, drinking, or both. Thirteen of her songs tonight were about the former, and a dozen were about the latter. I’ll leave some mystery as to how many covered both.
The odd man out in the set was “Sidelong,” the title track of her first album with The Disarmers, from 2015. Sarah told the audience that, unlike nearly all her songs, “Sidelong” is not based on her experience. Instead, she wrote the song, telling the story an outlaw in the Old West, after reading Cormac McCarthy’s novel Blood Meridian, which she strongly encouraged the audience to check out for themselves.

The band finished their main set with “Years,” the title track on their most recent album. Sarah closed out the evening singing a pair of songs, “Dwight Yoakam” and “The Nail,” that hit both of her favorite subjects.

Sarah may be small in stature, 5-feet tall and slight, but she’s a badass woman with a big personality who more than holds her own in an otherwise all-male band. Despite her size, she went drink for drink with the boys in the audience, putting down a few beers and some shots. Impressively, she didn’t appear affected by it.

In her songs about relationships, Sarah uses both the pronouns and “he” and “she.” Sarah identifies as bisexual. She also, having had a strongly religious upbringing, is now an atheist, and she actively supports feminist causes.

Bad arguments pit diversity against tradition in various forms of media. These arguments debate whether diversifying mediums and genre is worth compromise their traditions. This is a false choice. An artist like Sarah brings a different voice to country music, but that voice is as straight-up, whiskey-soaked, old-school country as any you’ll find.

And that whiskey-soaked voice knows how to have a good time. *Everyone* was having a hell of a time. This was a younger audience than seen at a lot of country shows, and they were out to party — and party they did. Sarah Shook & The Disarmers are pure hell-raising, throwing-back-whiskey, ass-kicking country.

Here are some pictures of Sarah Shook & The Disarmers performing at Pearl Street Warehouse on April 26, 2018. All photos copyright and courtesy of Ari Strauss. 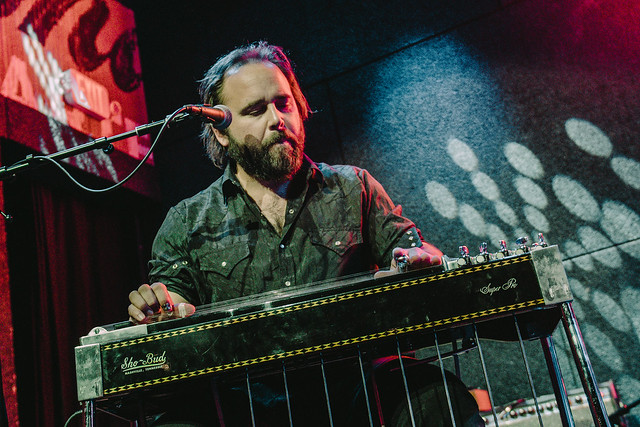 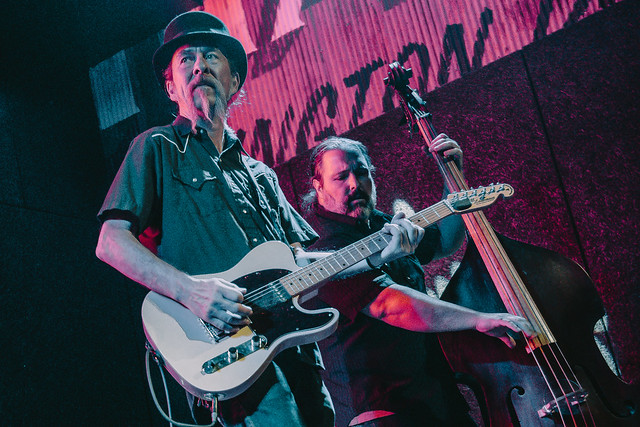 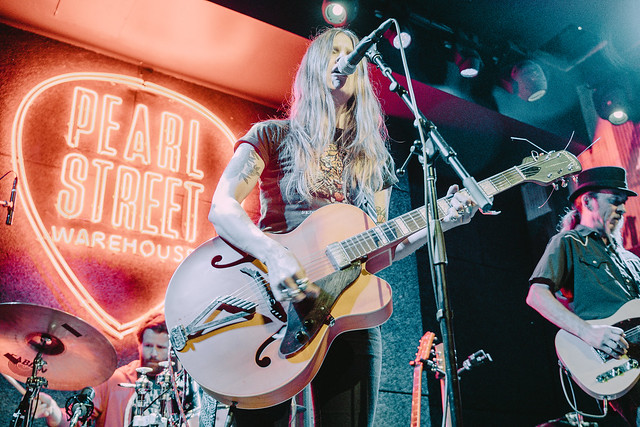 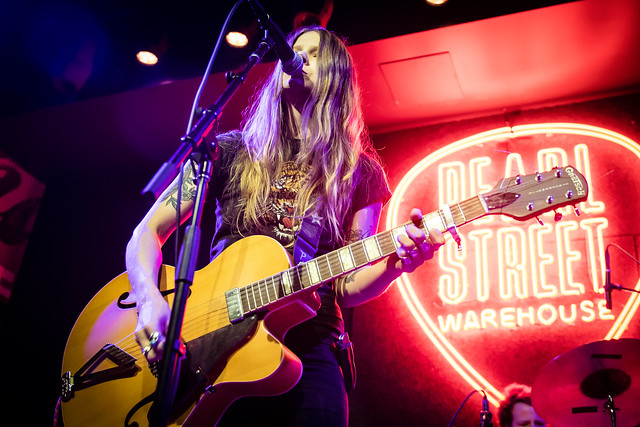 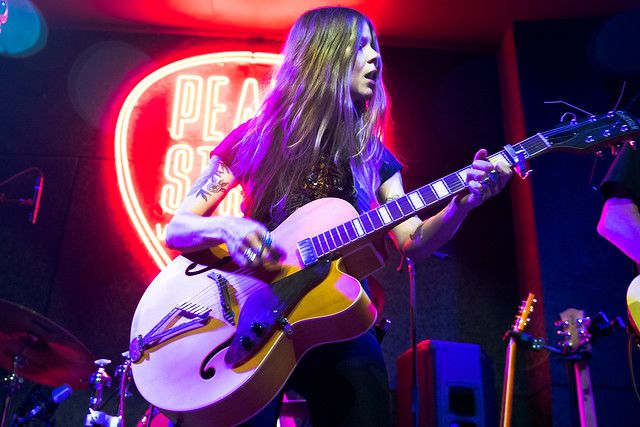 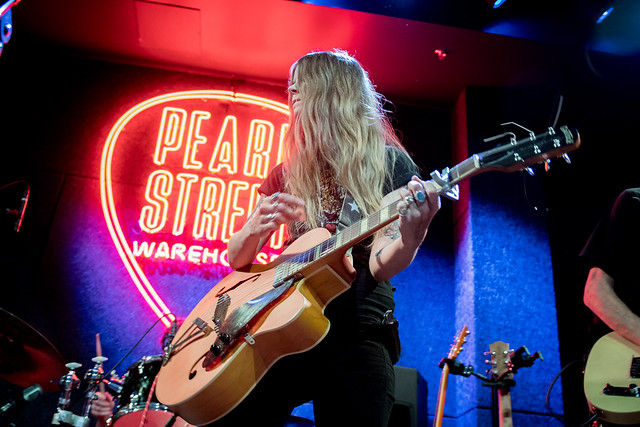 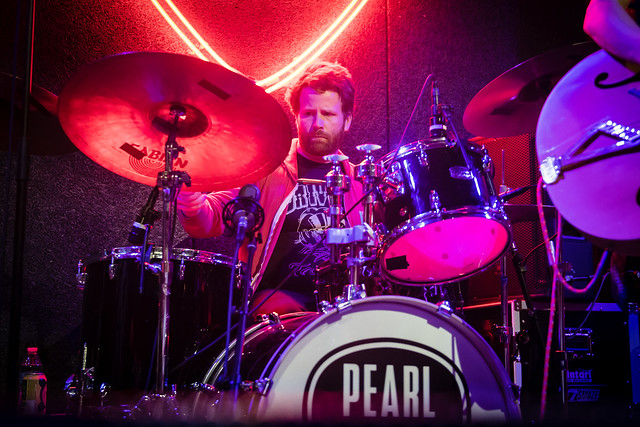 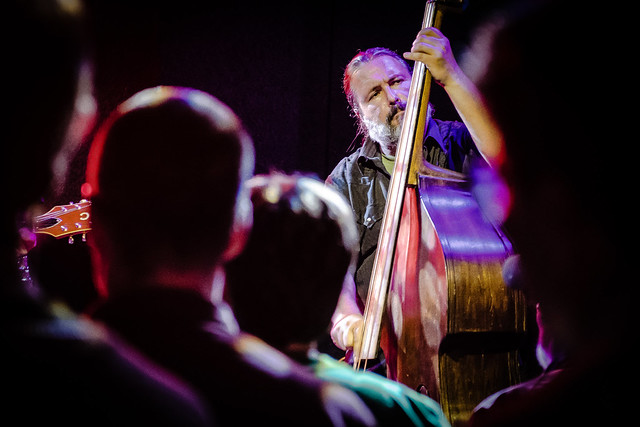 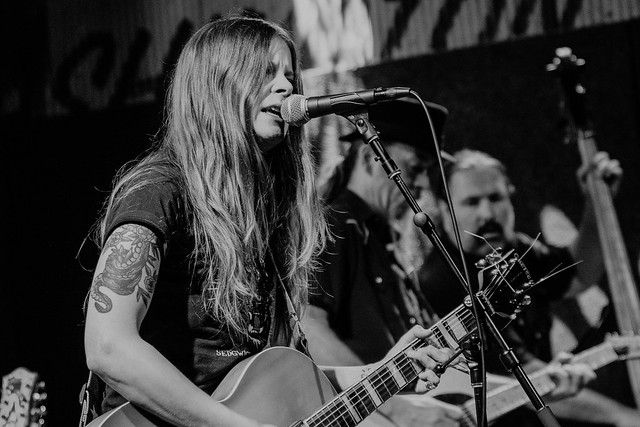 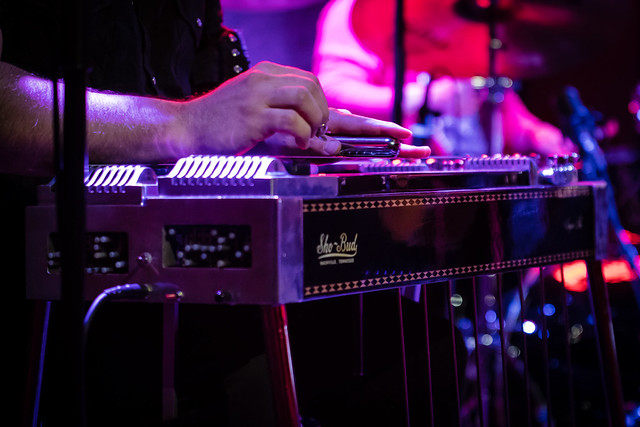 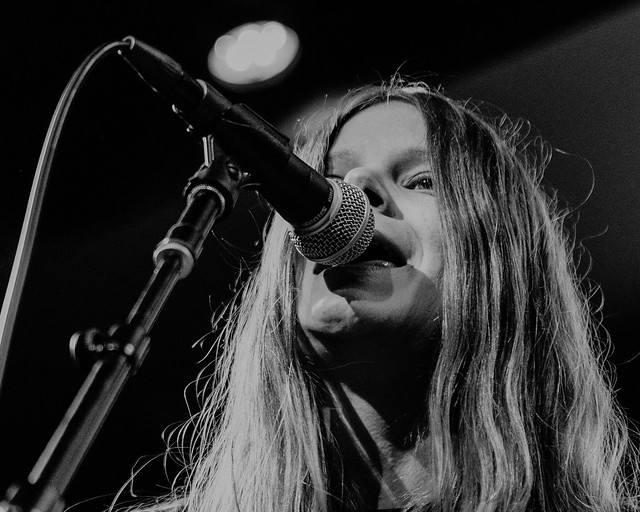 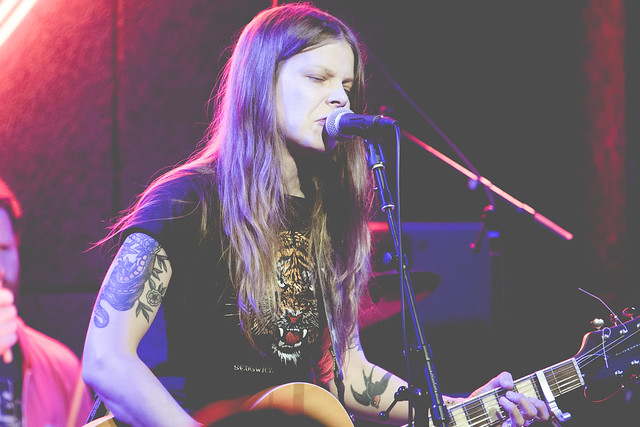 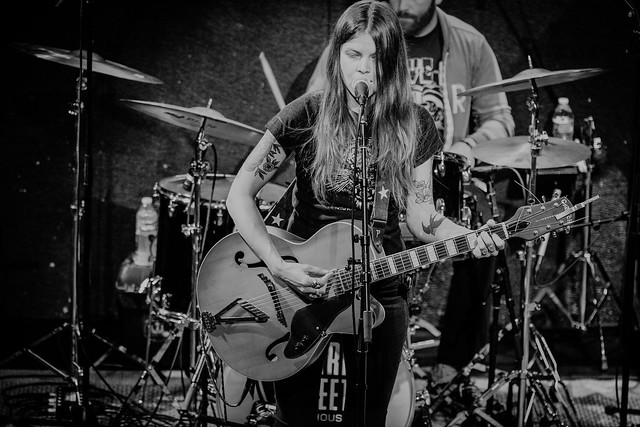