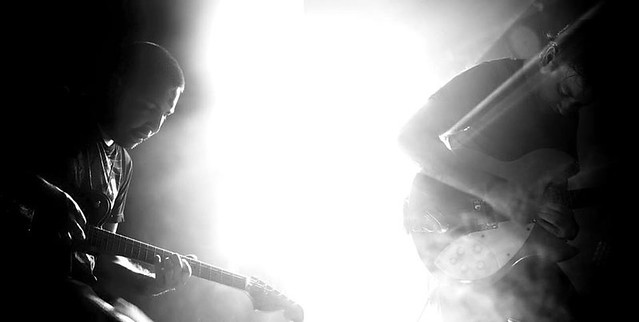 This Will Destroy You (Photo courtesy Earsplit PR)

Earlier this year, This Will Destroy You launched a series of performances celebrating the 10th anniversary of their eponymous 2008 studio album. That tour resumes next week, when it comes to the Black Cat for a show on Wednesday, May 9.

The record, This Will Destroy You, was produced by Grammy-winning producer/engineer/mixer John Congleton at a studio in Spicewood, Texas, owned by country music icon Willie Nelson. Rock Sound hailed the album as “the soundtrack to the impending apocalypse,” and Drowned in Sound called it “a true classic of its kind.”

Watch This Will Destroy You perform “Villa Del Refugio” and “Threads” live for We Are Post Rock on YouTube:

For the anniversary show, This Will Destroy You will perform the self-titled debut full-length album in its entirety as well as a first EP, Young Mountain, from 2006.