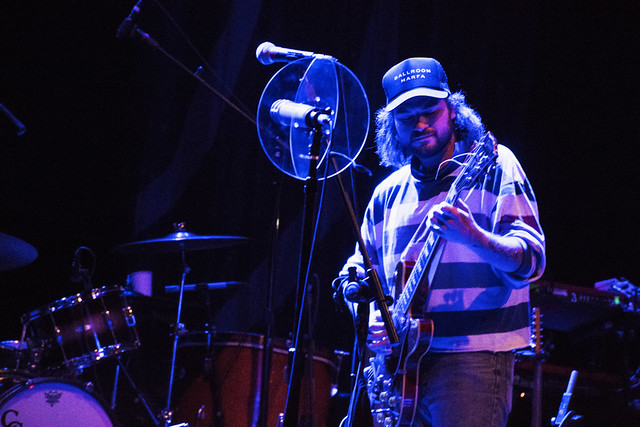 Ryley Walker performs at the Lincoln Theater on April 27, 2018. (Photo by Mark Caicedo)

Accompanied by second guitarist Bill Mackay, Ryley Walker’s music is an expert amalgamation reminiscent of the Grateful Dead’s live “space” passages, Pat Metheny’s delicately picked jazz guitar, and today’s proliferation of post-rock bands. Although the songs largely “felt” like instrumentals due to the extended improvisational sections, Ryley’s occasional vocals owed much to the influence of Nick Drake and John Martyn during his performance opening for Calexico at the Lincoln Theatre on Friday.

Ryley, unfortunately, stumbled at the outset with an ill-timed observation about the venerable theatre and the untimely death of its beloved namesake. The Lincoln Theatre has a long and storied history and is one of the District’s most beautiful venues, visually and acoustically. As if realizing his stumble, though, Ryley quickly muttered, “Okay, yeah, I’ll just shut up and play now.”

And play he did. With virtuoso improvisational skills, an exquisite sense of drive and expert finger-picking technique, Ryley launched into a 40-minute set that alternated between soothing pastoral melodies and screeching sonic blasts. Bill Mackay’s accompaniment added a rich tonal foundation against Ryley’s power chords and lead runs.

Opening with “The Halfwit in Me,” from his 2016 album, “Golden Sings That Have Been Sung,” a song that bounces along with an intricate, sunny melody, eventually evolves into a beautiful closing coda. “Telluride Speed” from the forthcoming Deafman Glance, due on May 18, followed with a series of bucolic, softly sung verses only to change directions with a jazzy power chord instrumental section. “The Roundabout,” another extended piece featuring superb improvisation (as throughout Ryley’s performance) closed out the set.

Others have written of the disparity between Ryley’s stage banter and the beautiful complexity of his music. His tendency to sprinkle F-bombs throughout his between song chats is off-putting for some, hilarious for others. I’m not judging, for I have been known to drop a well-timed “fuck!” every now and then, but the contradictions and dichotomy of Ryley’s on-stage personality with the gloriousness of the music is confusing, frustrating and discombobulating.

One might be tempted to dismiss Ryley Walker for his “uncouth” persona. But that would be a mistake. The scale of his formidable talents makes this astonishing guitarist one to watch.

Find more music and tour information at https://www.ryleywalker.com. Here are some photos of Ryley Walker performing at the Lincoln Theatre on April 27, 2018. All photos copyright and courtesy of Mark Caicedo. 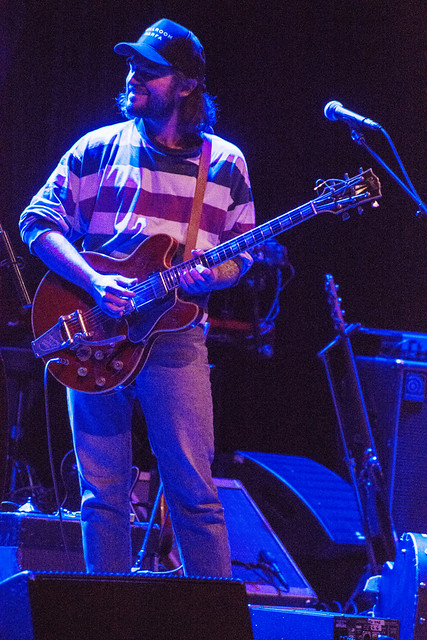 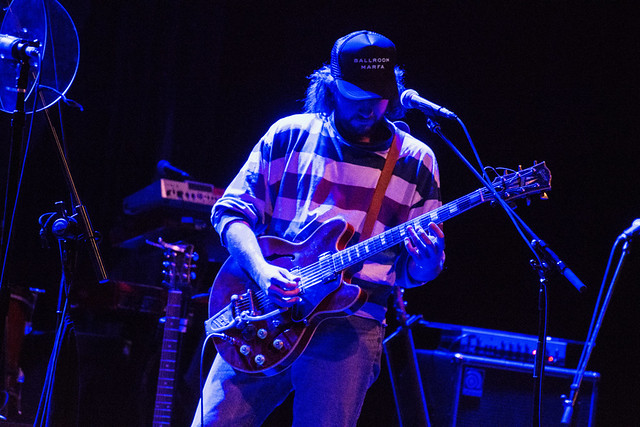 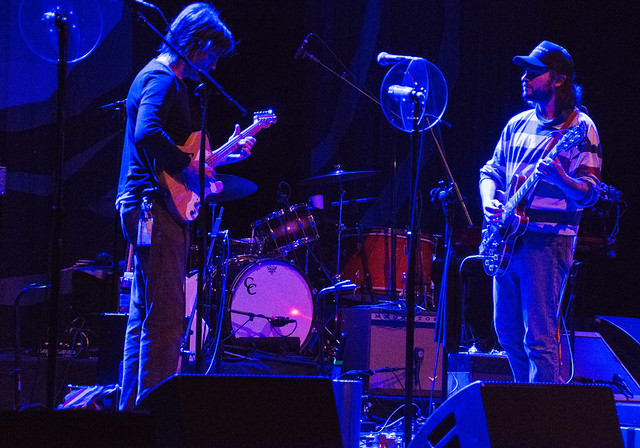 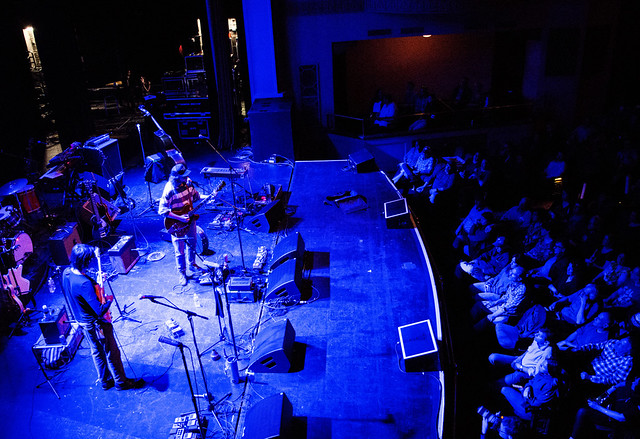 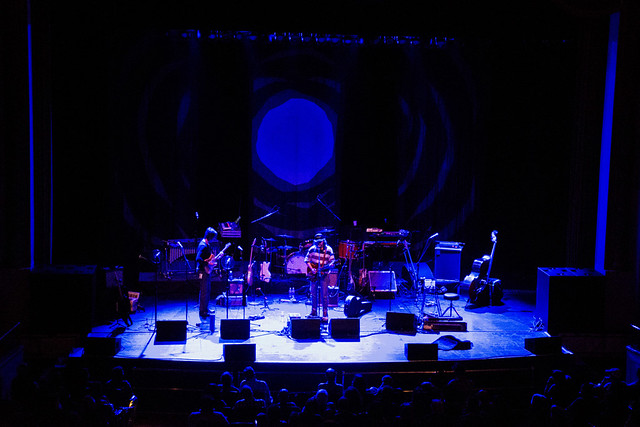 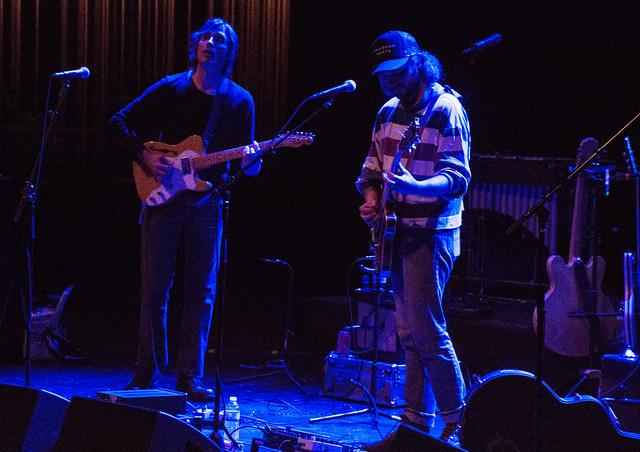 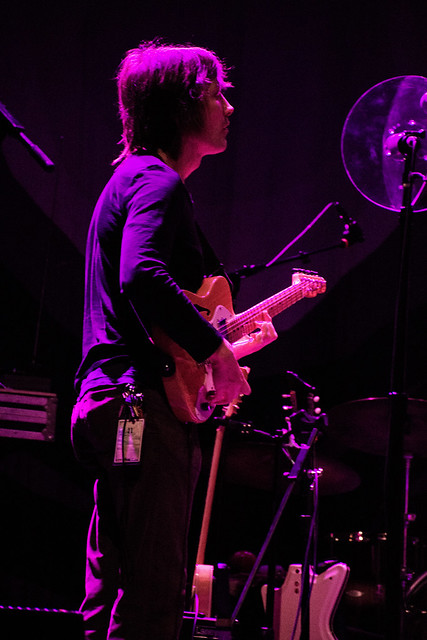 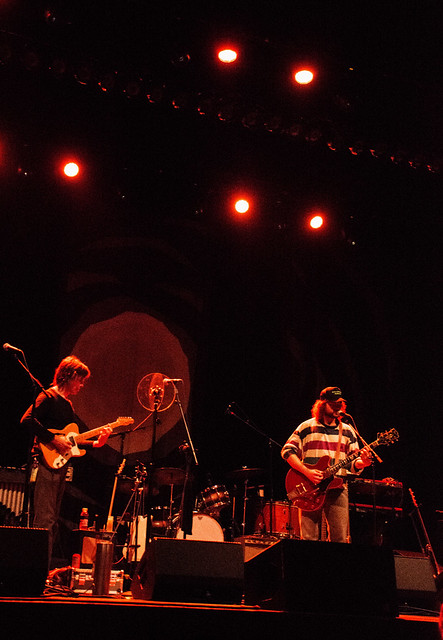 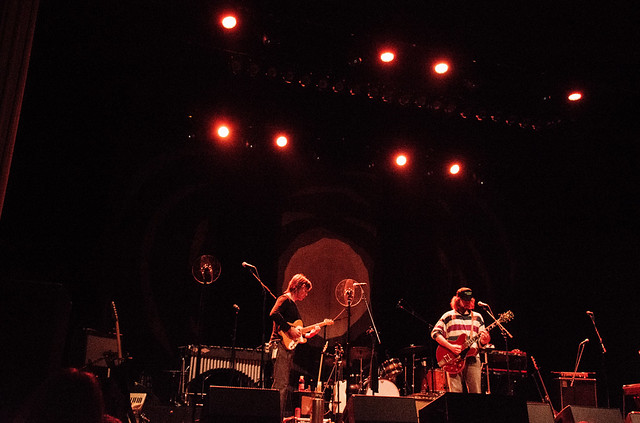 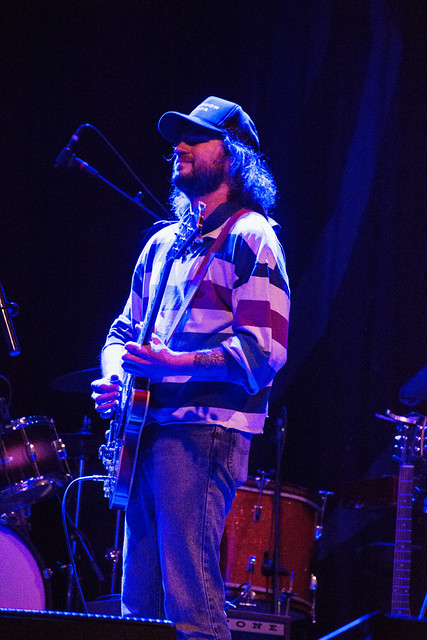