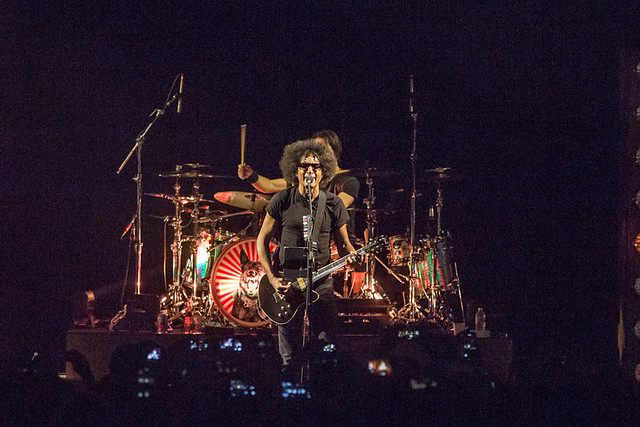 Prior to releasing a new album sometime later this year, Alice in Chains dropped by The Anthem for a stellar performance on Thursday. Paivi took some pix!

As all good metalheads know, guitarist/vocalist Jerry Cantrell and drummer Sean Kinney founded Alice in Chains in 1987. They recruited vocalist Layne Stanley and eventually bassist Mike Inez. Together, the band recorded three very well-received albums at the height of the grunge era. Layne Stanley died of a drug overdose in 2002.

In 2005, Alice in Chains reunited with new vocalist William DuVall, and they recorded an album in 2009. They released a fifth album in 2013, and now the sixth is due in 2018, according to the band, but they didn’t introduce any new songs during the show.

At The Anthem, Alice in Chains certainly embraced the ’90s. The band favored Dirt, their second album dating from 1992, with five selections out of their overall 19 songs, according to Setlist.fm. “Dam That River,” “Down in a Hole,” and others surfaced throughout the set. Alice in Chains opened with “Bleed the Freak” from 1990 debut album Facelift and closed their set on “It Ain’t Like That” from the same album.

Alice in Chains kicked off their encore with the enduring “Got Me Wrong” from their 1994 EP, Sap. The last song of the night was “Rooster,” again from Dirt.

Alice in Chains remains on tour tonight, May 8, in New York City! See them on this US tour through May 19 when they close at MMRBQ in Camden, New Jersey, prior to a tour of Europe. (Alice in Chains returns to the Midwest and West Coast for more US dates later this year.) Here are some pictures of Alice in Chains performing at The Anthem on May 3, 2018. All photos copyright and courtesy of Paivi Salonen. 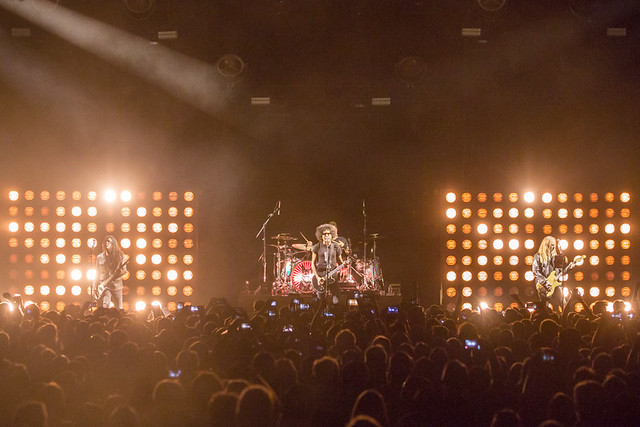 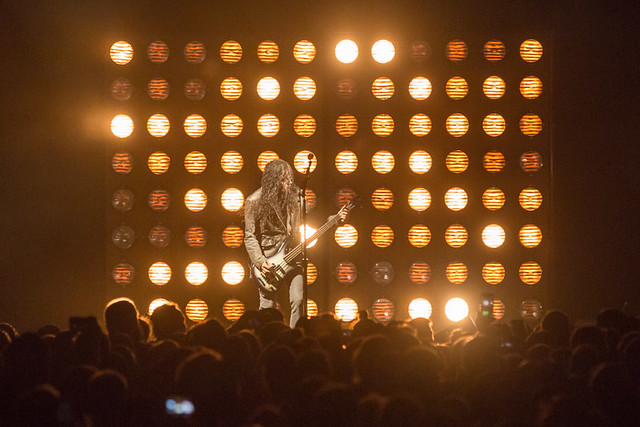 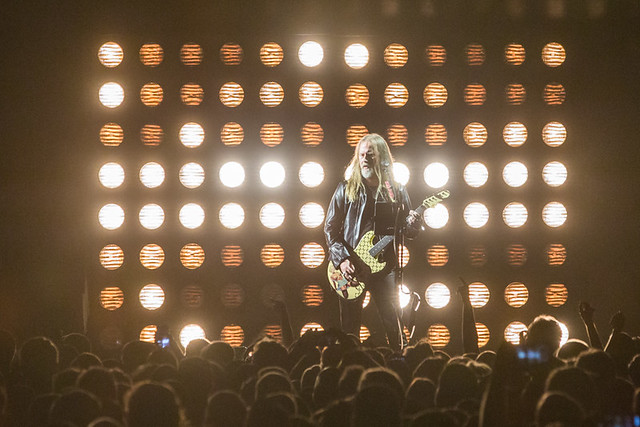 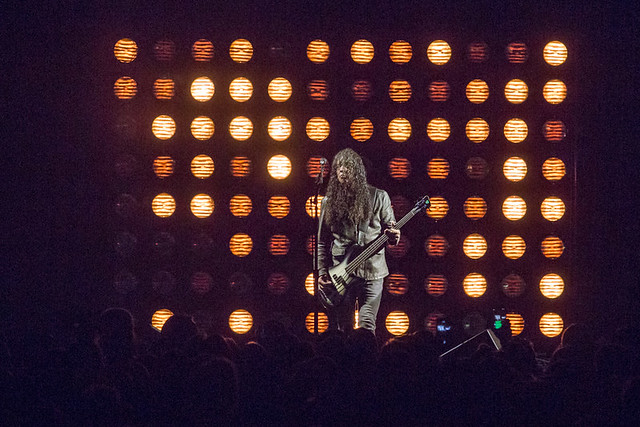 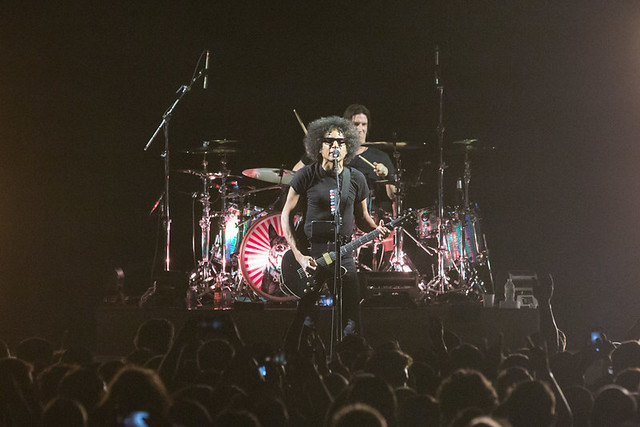 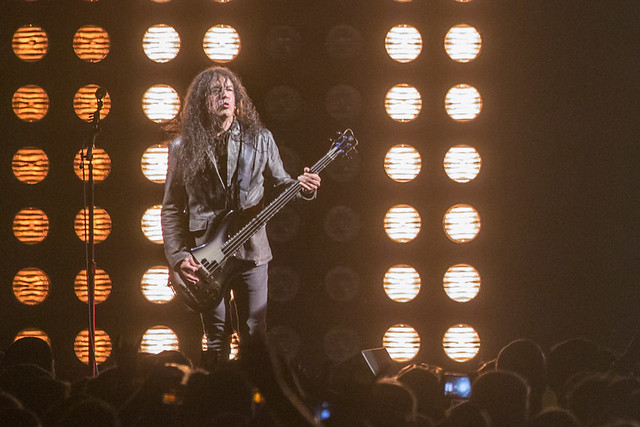 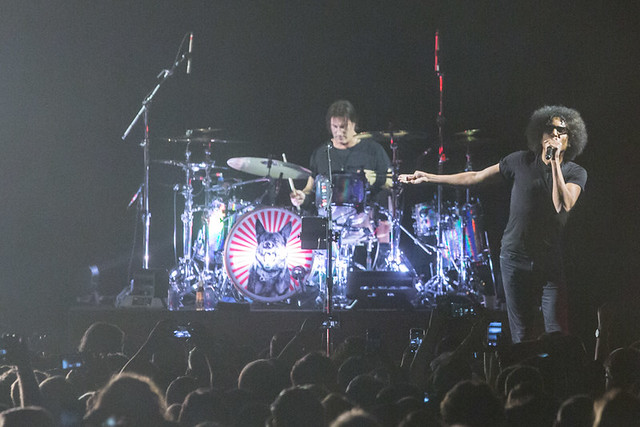 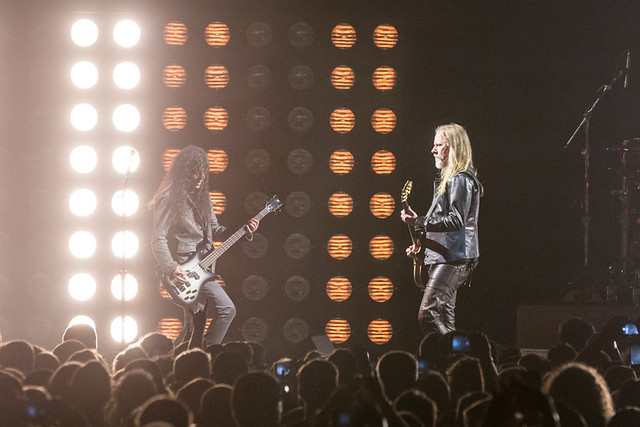 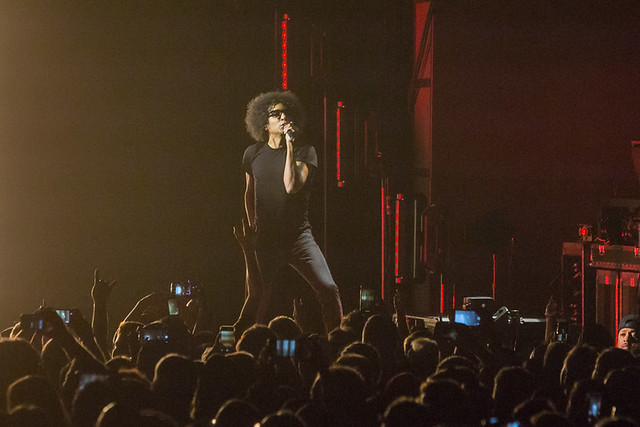 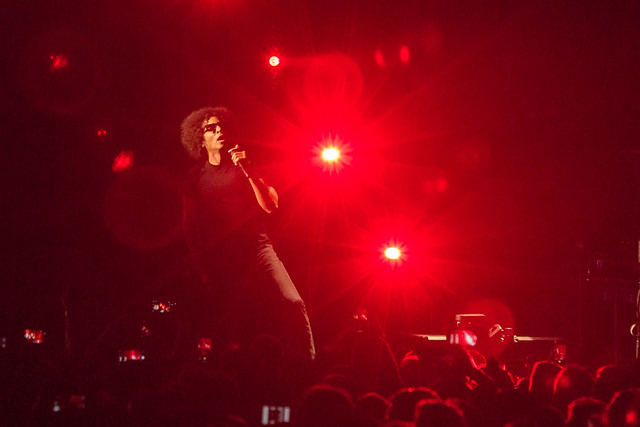 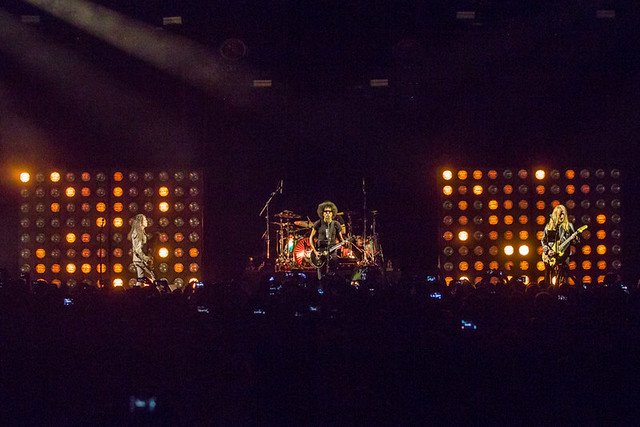 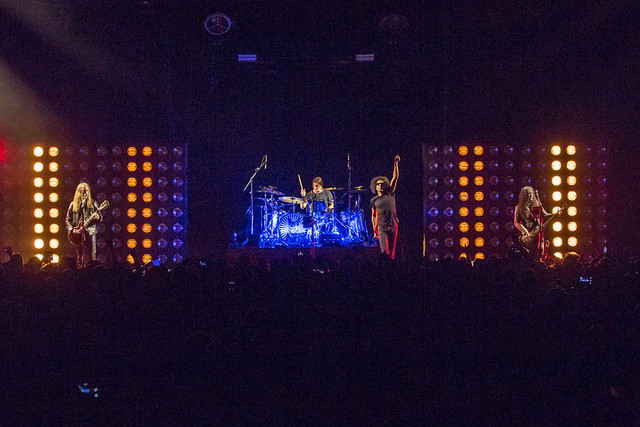