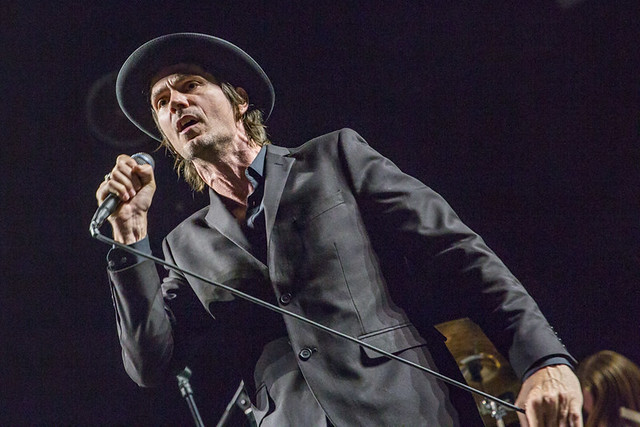 Jefferson Angell fronts the Walking Papers at The Anthem on May 3, 2018. (Photo by Paivi)

Seattle’s Walking Papers opened Alice in Chains at The Anthem on Thursday, May 3. Paivi was here to photograph the supergroup, which includes singer-songwriter Jefferson Angell and keyboardist/backing vocalist Benjamin Anderson (both from The Missionary Position).

In addition to Jefferson and Benjamin, the band features bassist Duff McKagan (Guns N’ Roses, Velvet Revolver) and drummer Barrett Martin (Screaming Trees, Mad Season). Duff and Barrett did not perform at The Anthem due to previous commitments, and so Jefferson and Benjamin were joined by Nate Daley (guitar), Dan Spalding (bass, upright bass, baritone saxophone), Will Andrews (drums), and Gregor Lothian (saxophone).

Prior to the show, the Walking Papers expressed their joy for opening their fellow Seattleites. “I first came across Alice in Chains while I was still in middle school and well before they redefined alternative hard rock,” said Jefferson. “Their influence on me as a musician is immeasurable. To have them invite us as the support act on their upcoming US tour is an honor that validates me as an artist in ways that are both hard to imagine or explain.”

The Walking Papers recently released WP2, their second album with Loud & Proud Records, on Jan. 19.  Loudwire called WP2 “a disc that raises the bar for the foursome with its expressive lyrical content and even more blistering sounds.” In 2013, the Walking Papers released their self-titled debut album. Consequence of Sound said of that album, “It’s a record that largely eschews typical hard rock fare, opting instead for a blues rock that slinks and wafts as much as it crunches and blusters. This unlikely dynamic makes Walking Papers a pink slip you’ll actually be happy to get.”

Find exclusive offers for merchandise, unique items, and experiences with the band, on its PledgeMusic page. At PledgeMusic, you also can purchase the exclusive song “This Is How It Ends,” along with a companion comic book by Jefferson Angell, graphic novelist Matt Hayward, and artist Csaba Master.

Here are some pictures of The Walking Papers performing at The Anthem on Thursday, May 3, 2018. All photos copyright and courtesy of Paivi Salonen. 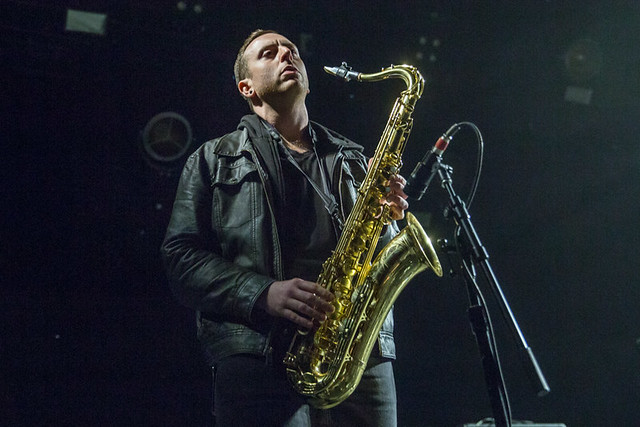 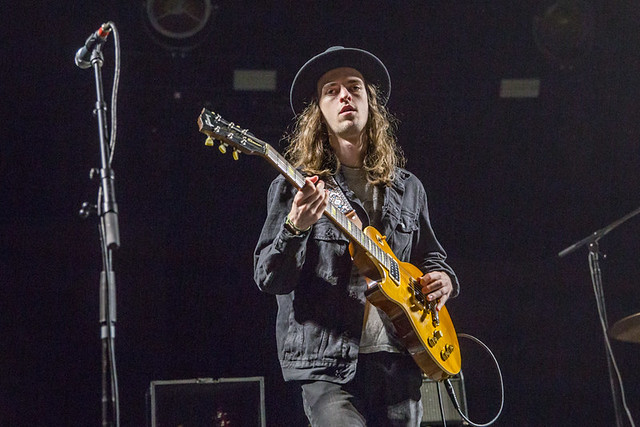 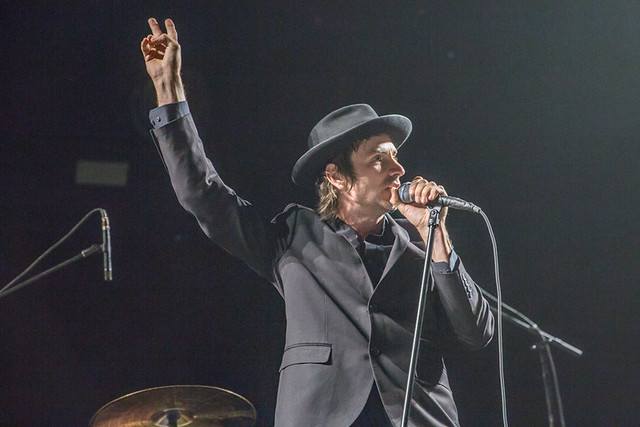 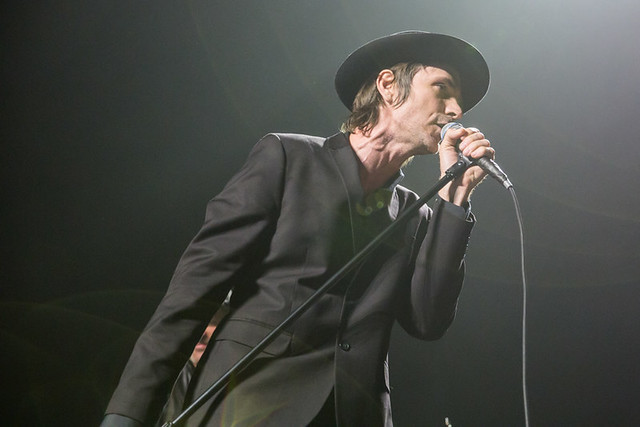 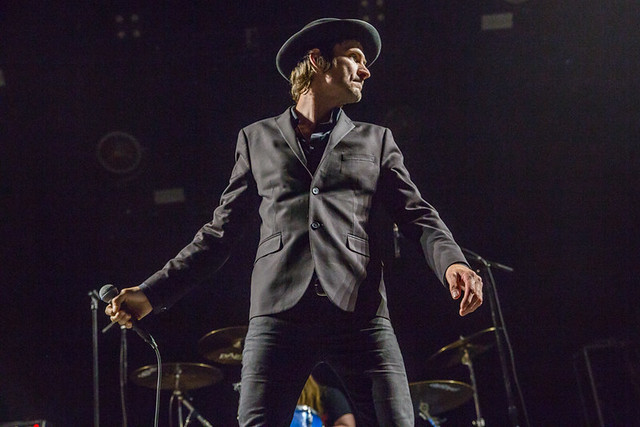 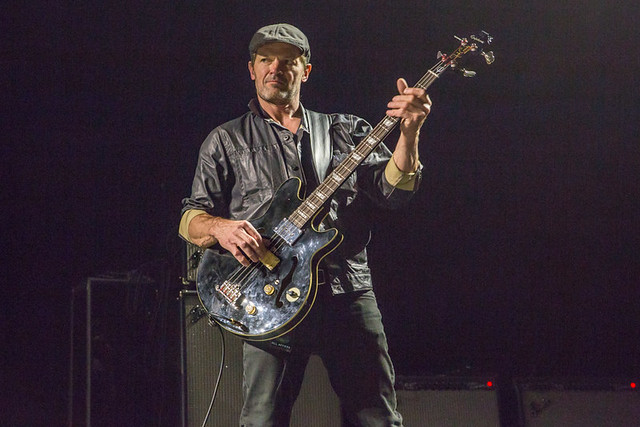 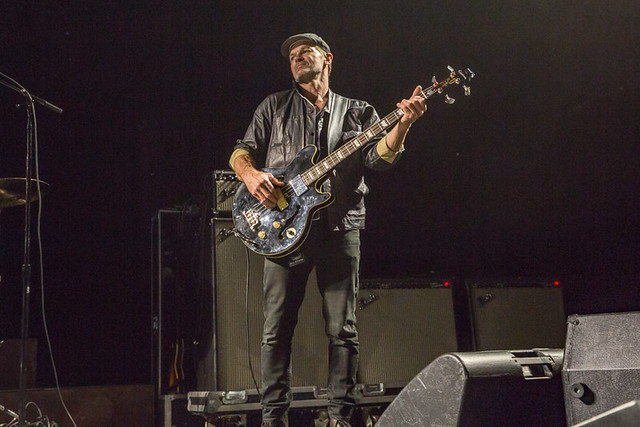 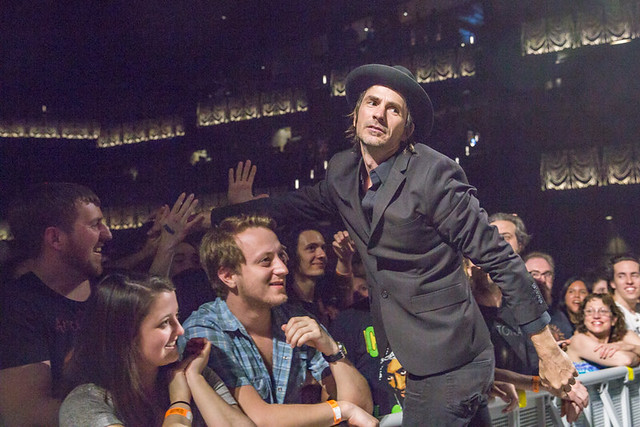 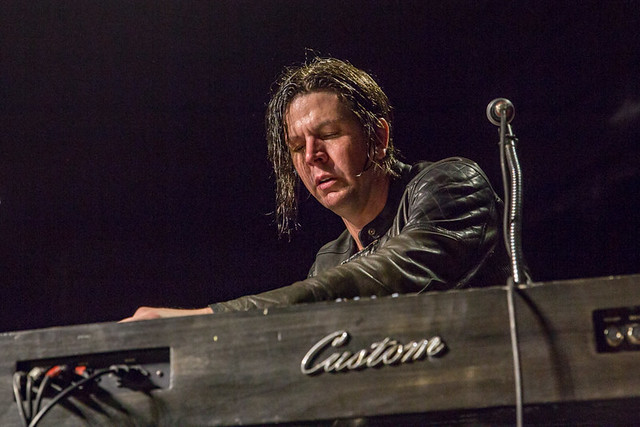 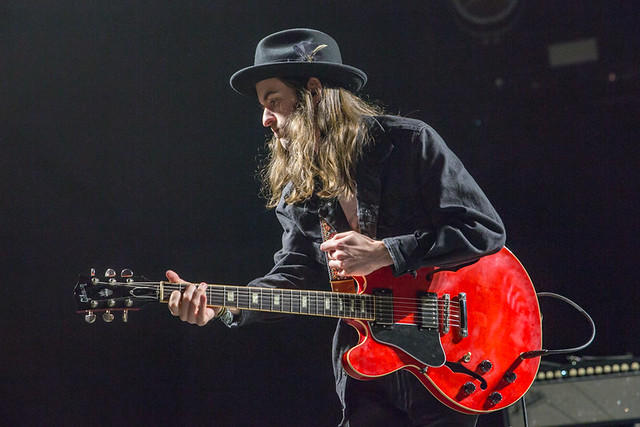 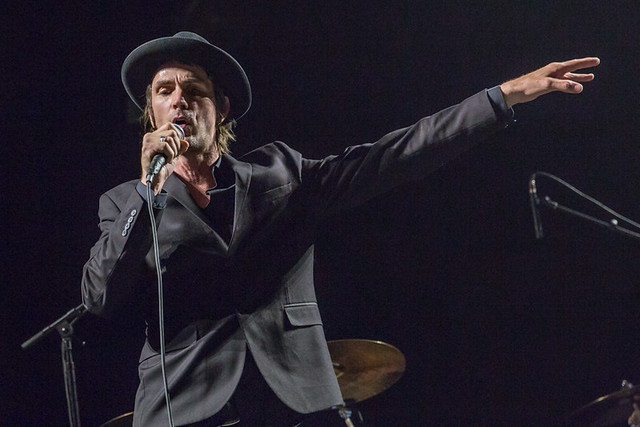 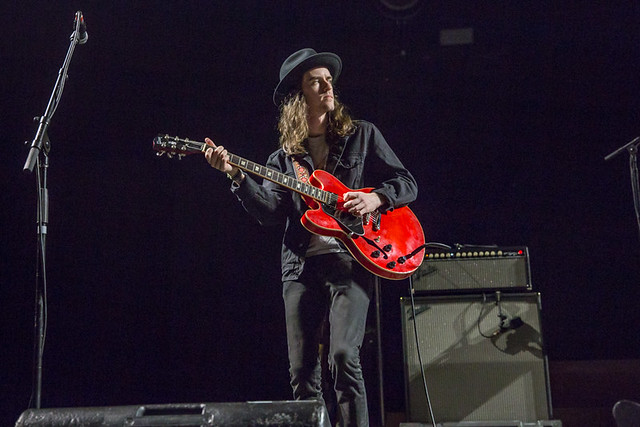 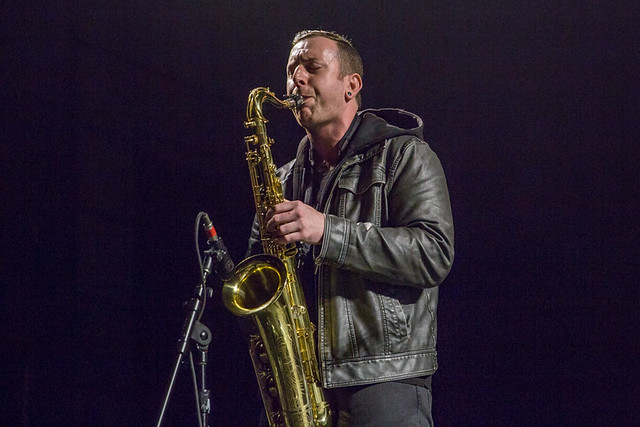 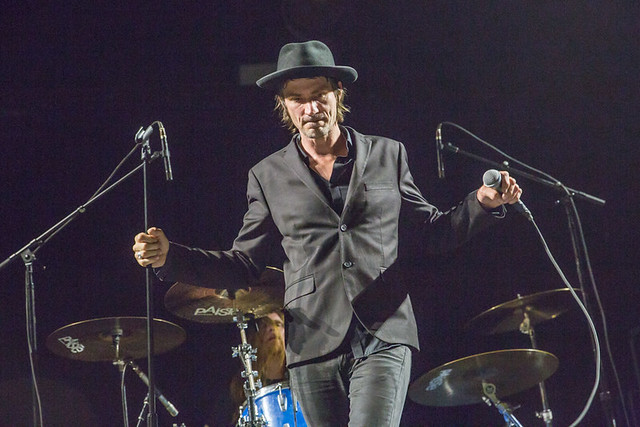 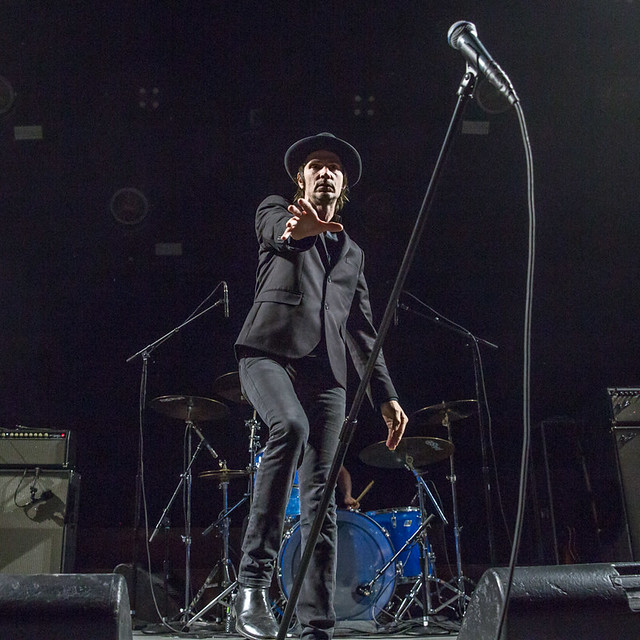