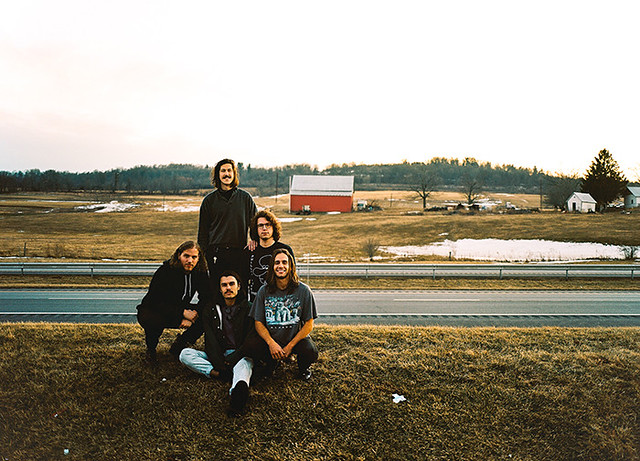 Post Animal, a psych-rock five-piece from Chicago, recently released When I Think of You in a Castle, their debut full-length record, via Polyvinyl Records. The guys perform at Union Stage in support of that album on Saturday, June 2.

The Chicago Tribune said, Post Animal sounds as “if Tame Impala listened to a lot of Black Sabbath and were signed to Elephant 6.”

What more can we say? Buy your tickets online.