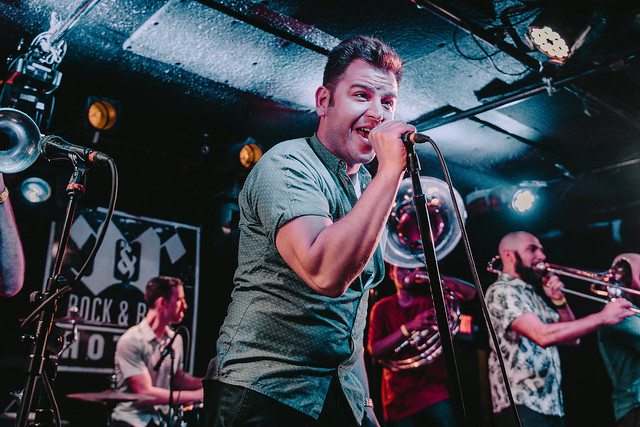 Eli Reed performs with the High & Mighty Brass Band at Rock and Roll Hotel on May 12, 2018. (Photo by Ari Strauss)

Listen to “As I Live and Breathe” on Spotify:

The set list from Rock & Roll Hotel included mostly selections from the group’s recent live album: “WooHoo,” “Satisfier,” “Cut Ya Down, “Name Calling,” “As I Live and Breathe,” among others. The encore included an impromptu Mothers Day tribute and “Explosion.”

The group will soon embark on a summer European tour which begins May 25 in Murcia, Spain, Followed by a date in Los Angeles at the end of August. Check out http://www.elipaperboyreed.com/tour.html for tour dates and other information.

Here are some pictures of Eli “Paperboy” Reed and High & Mighty Brass Band performing at Rock & Roll Hotel on May 12, 2018. All photos copyright and courtesy of Ari Strauss. 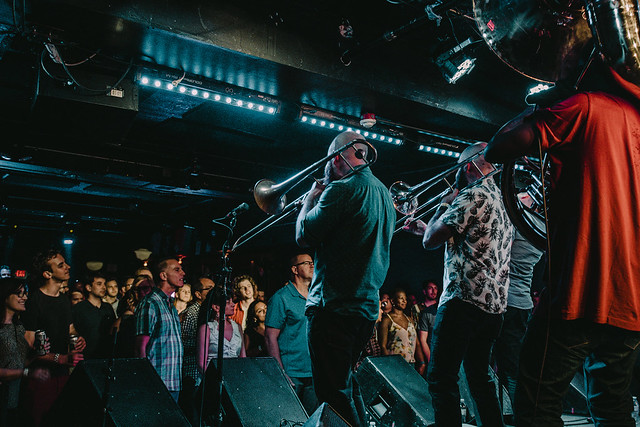 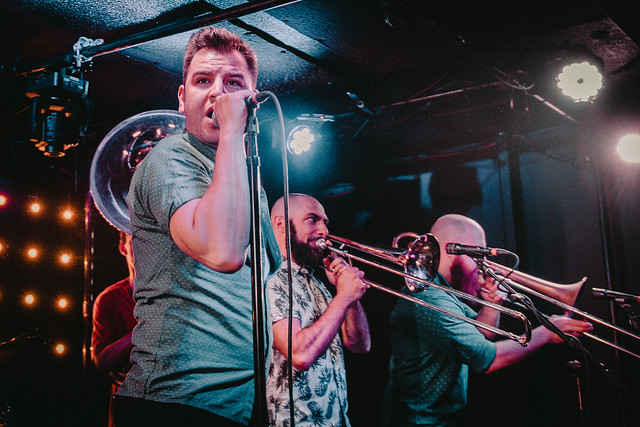 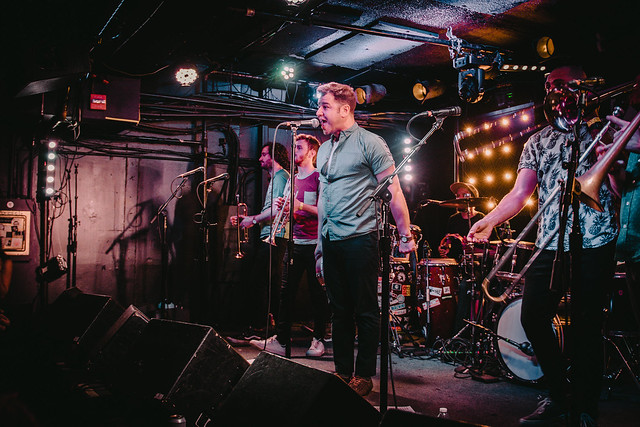 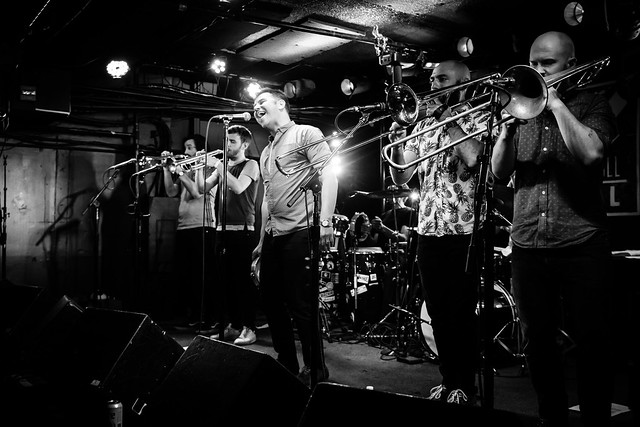 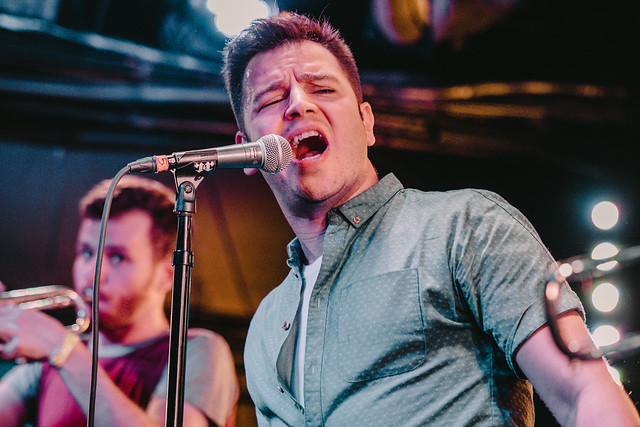 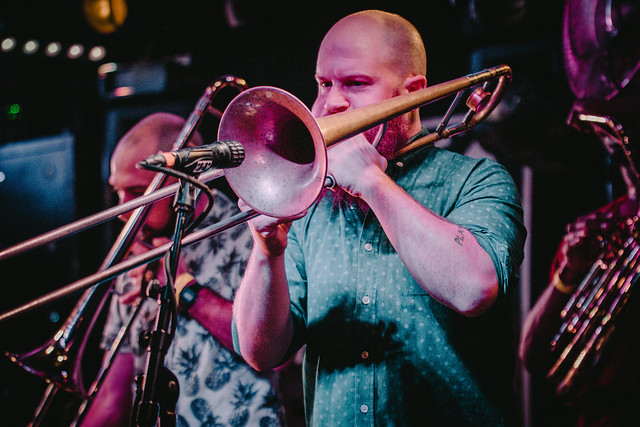 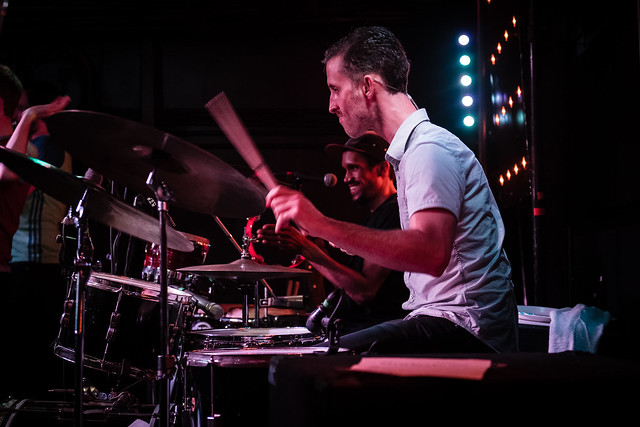 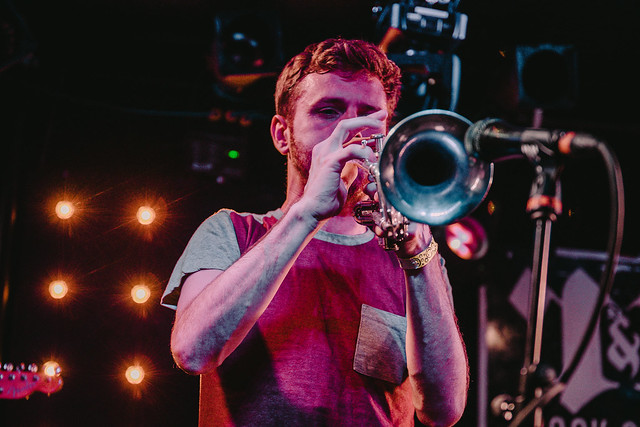