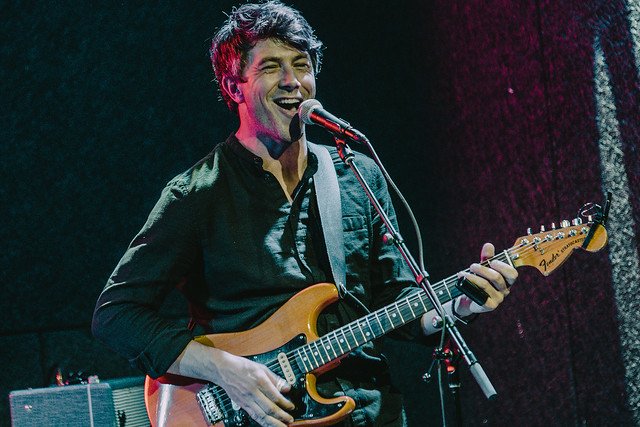 Luke Winslow-King performs at Pearl Street Warehouse on May 10, 2018. (Photo by Ari Strauss)

Heading into Luke Winslow-King’s show Thursday at the Pearl Street Warehouse, I was interested to observe the crowd reaction. Earlier that day, I’d written a review of his new album, Blue Mesa, published on Friday by Bloodshot Records. On Luke’s previous previous five albums, he’d played entirely acoustic, a mix of traditional styles — blues, jazz, ragtime, pre-war folk. On Blue Mesa, Luke goes electric, moving in a more blues and roots rock direction. The photographer that accompanied me to the show noticed the difference, describing Luke’s style as more “rockabilly.”

The intimate crowd that gathered at Pearl Street Warehouse to see Luke took an open-minded approach to his new musical direction. Luke played a 70-minute set consisting of many of his old songs and some of the new. He played the title track from Blue Mesa, as well as the jazzy “Winner Winner, Chicken Dinner,” and “You Got Mine.” Luke invited the audience to sing the callback on the last number, and they participated enthusiastically. On “Swing That Thing,” Luke again asked the audience to sing the response.

Luke’s guitar work stood out as particularly good, and there was an instrumental solo leading into one number that was simply captivating. As good as his guitar work was, Luke was at his best when playing with his two-piece backing band, drums and bass. We did not feel as warmly about the solo piece he played as those he played with the band backing him.

When Luke reached the end of his main set, he didn’t leave the stage. He asked his band, “You want to do one more?” The song that followed, presumably, was the encore. After wrapping on stage, Luke walked into the audience and worked the crowd, shaking hands with everyone in audience, something I haven’t seen before.

Luke’s stop at Pearl Street Warehouse on Thursday was the second of an 11-day tour in support of his new record, Blue Mesa. Luke heads out on the road for an extended tour in June and July, and he will tour Europe in August and September. If you don’t know Luke’s work, you should give it a try, and come see him, especially if you entry Americana, roots, or rockabilly. If you know Luke’s music, there’s plenty new here, so come out and catch his show!

Here are some photos of Luke Winslow-King performing at Pearl Street Warehouse on May 10, 2018. All photos copyright and courtesy of Ari Strauss. 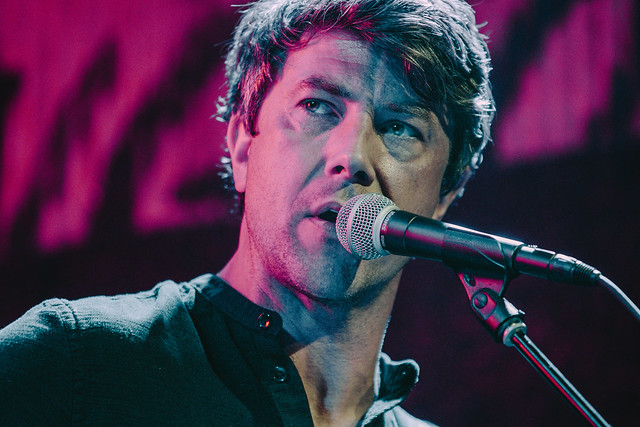 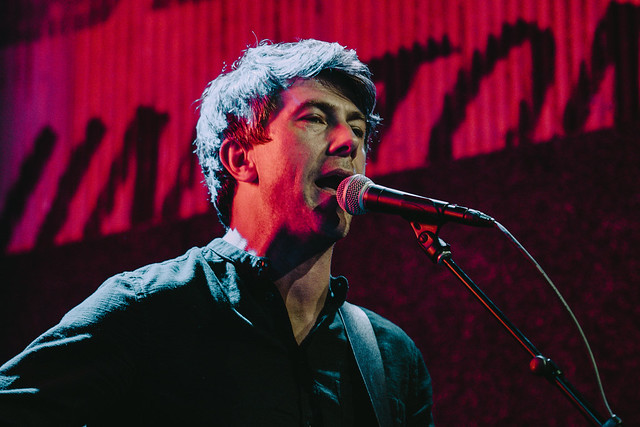 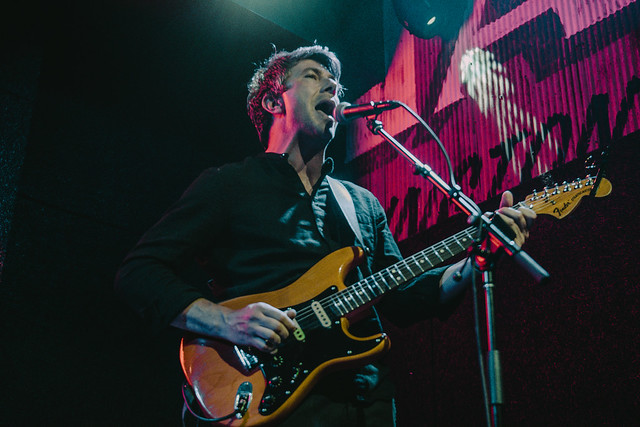 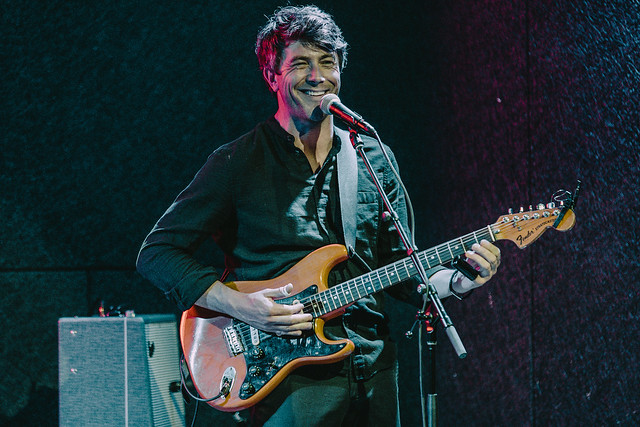 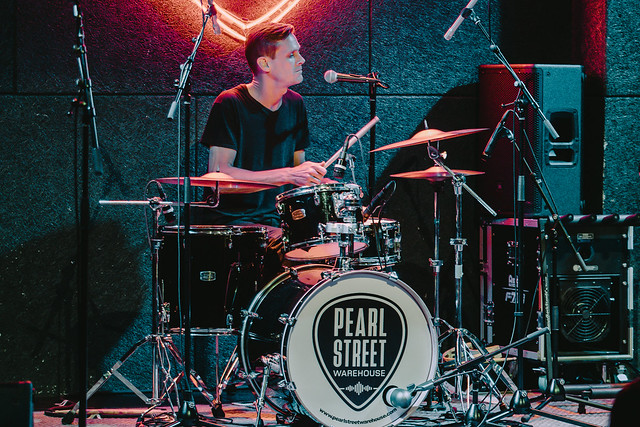 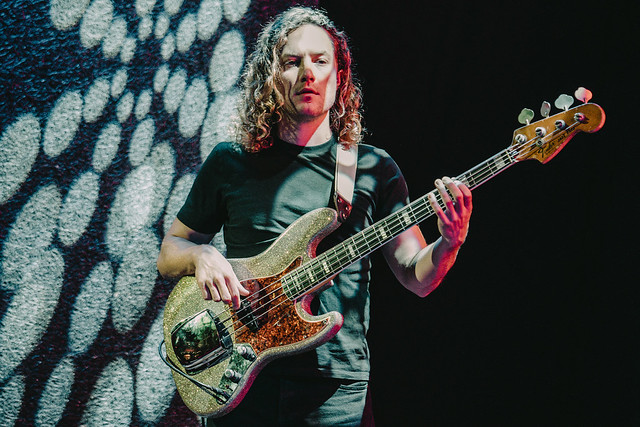 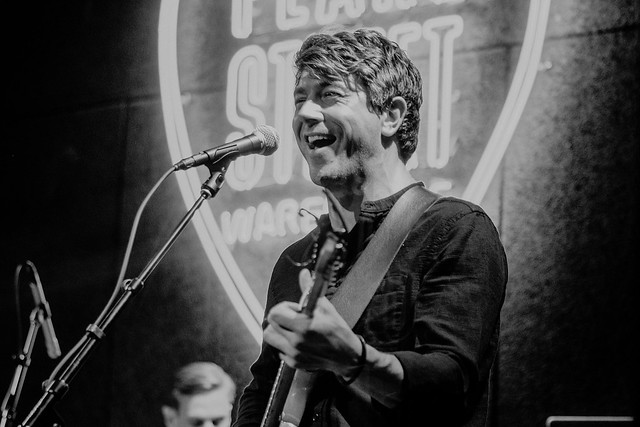 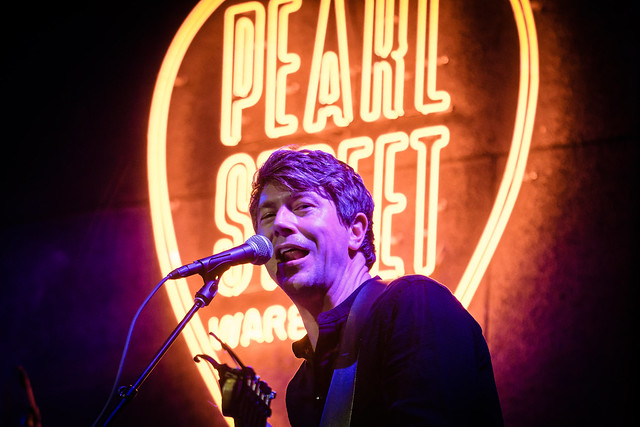 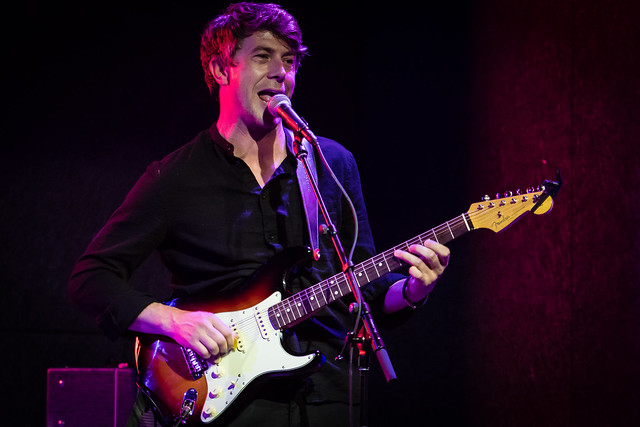 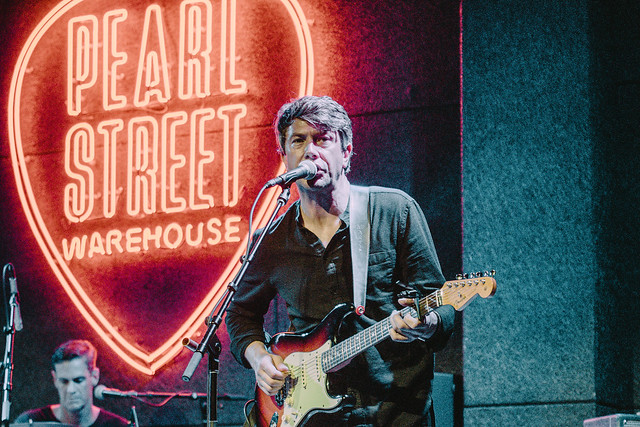 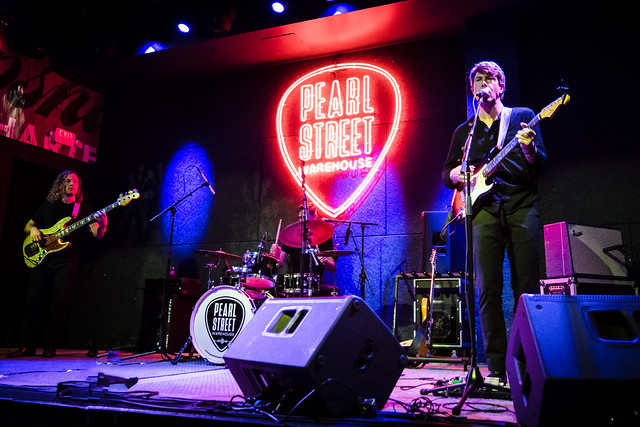 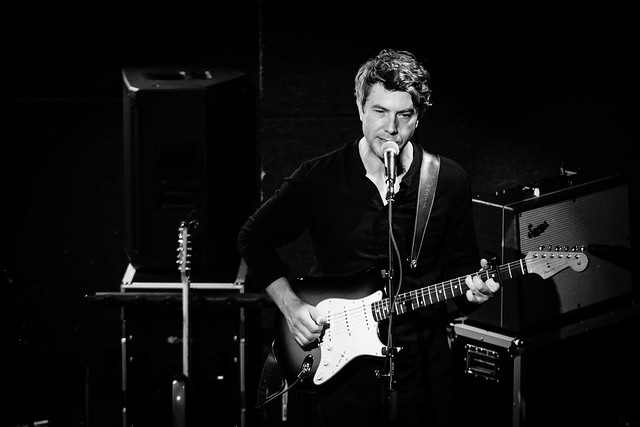 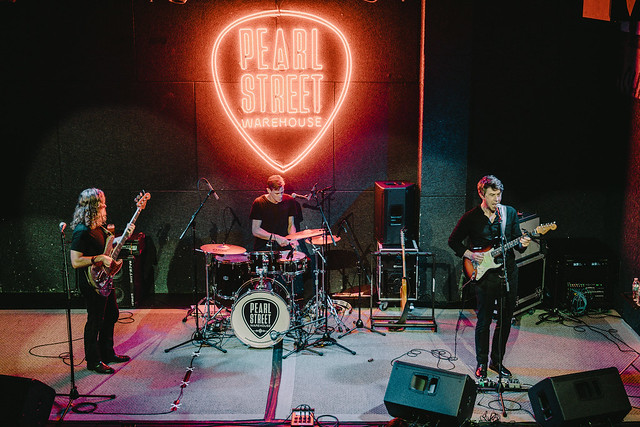