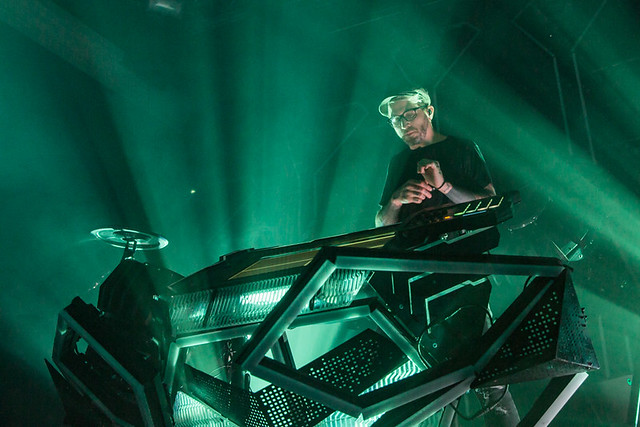 Los Angeles intelligent dance music trio The Glitch Mob performed two shows at 9:30 Club on Saturday and Sunday. Paivi was there to shoot the show on Saturday, which was totally sold out.

edIT (Edward Ma), Boreta (Justin Boreta), and Ooah (Josh Mayer) visited 9:30 Club on their 36-date world tour in celebration of the release of See Without Eyes, their latest album, published May 4 by Glass Air. At 9:30 Club, they presented new songs like lead single, “How Could This Be Wrong,” along with the likes of “Take Me with You,” “I Could Be Anything,” and “Go Light.” The new record took the #1 spot on the Billboard Dance/Electronic Albums chart upon its release, a best chart performance for the band’s three studio albums.

Listen to See Without Eyes by The Glitch Mob on Bandcamp:

“A love for experimentation, of pure joy and playfulness, and a simultaneous appreciation for evolution, to an almost philosophical degree, continue to be important themes for the guys in their musical output. Perhaps that is why their music is so hard to pin down stylistically; for it is anything but generic. Their portfolio is mystical, perplexing, and always deeply satisfying. Listeners often walk away with as many questions about their lives, the lives of others, and the universal force fueling it all, as they do filled with immense gratitude for the experience,” said Ryan Castillo in a profile of The Glitch Mob for Dancing Astronaut.

“This is the kind of raw, undefined energy The Glitch Mob strives to reignite in their music and live shows, one that is elusive beyond the timelessness of sound — and it’s safe to say, they want it that way.”

Here are some pictures of The Glitch Mob performing at 9:30 Club on June 2, 2018. All photos copyright and courtesy of Paivi Salonen. 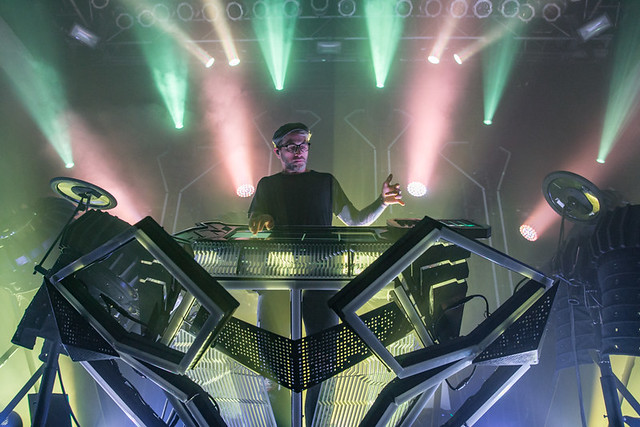 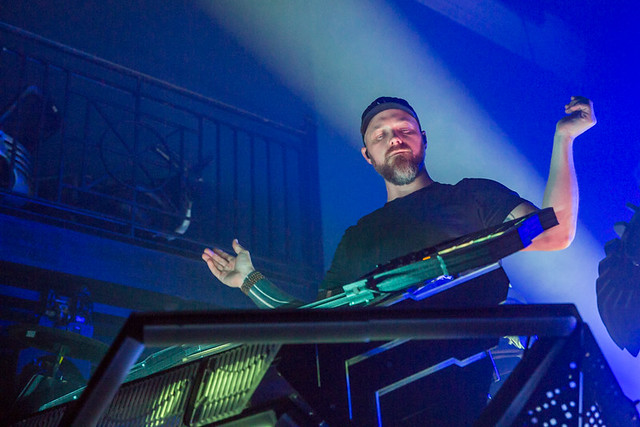 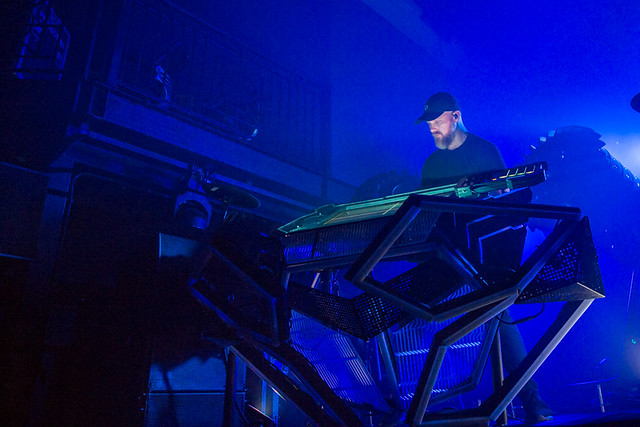 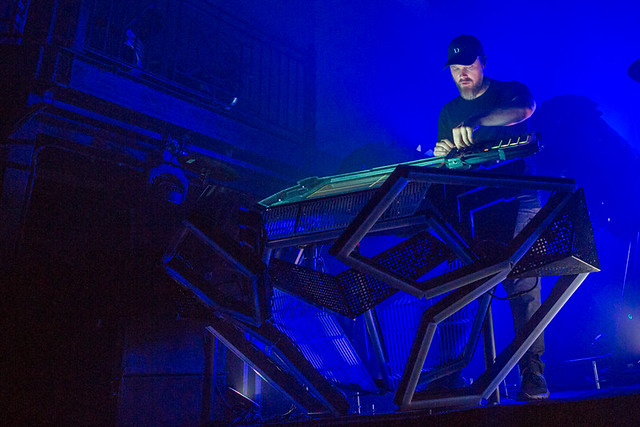 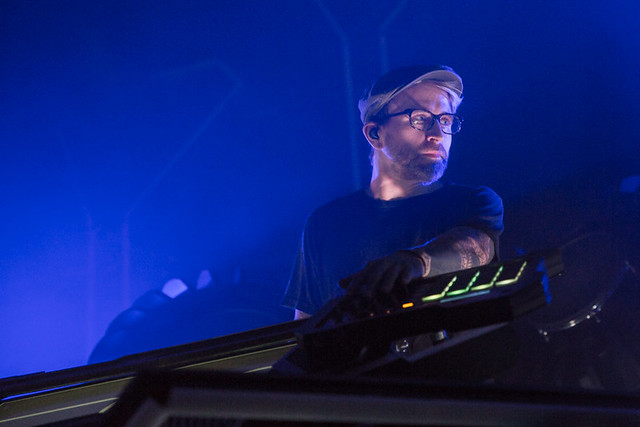 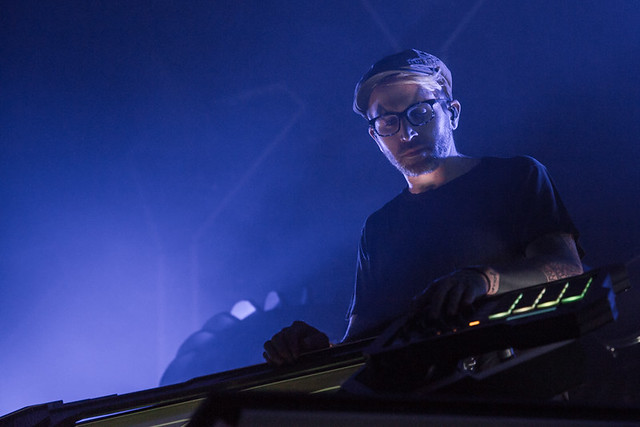 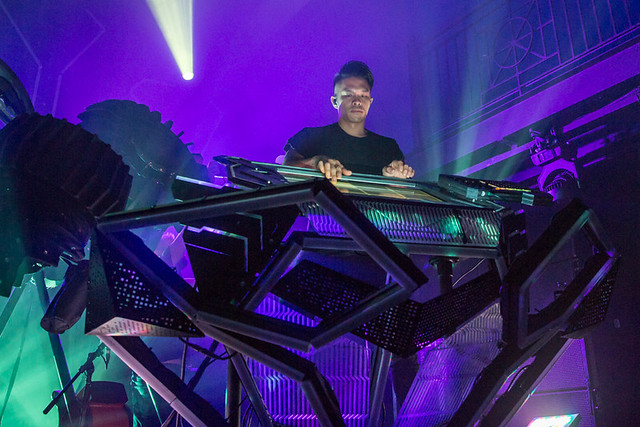 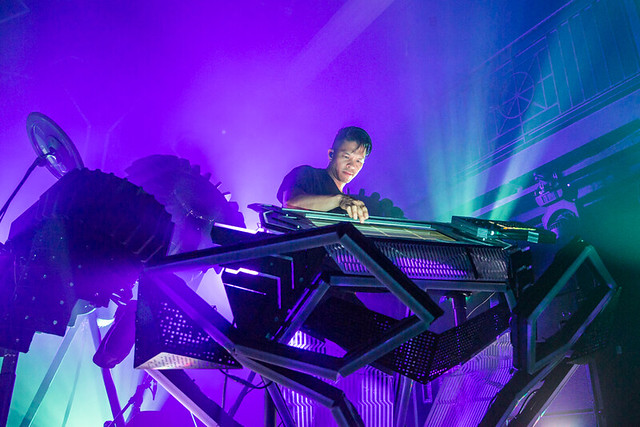 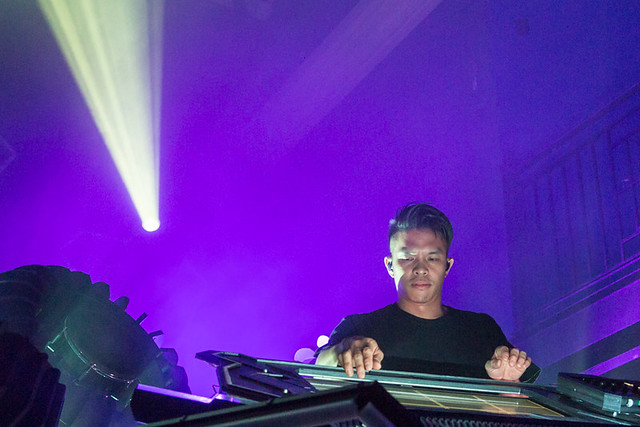 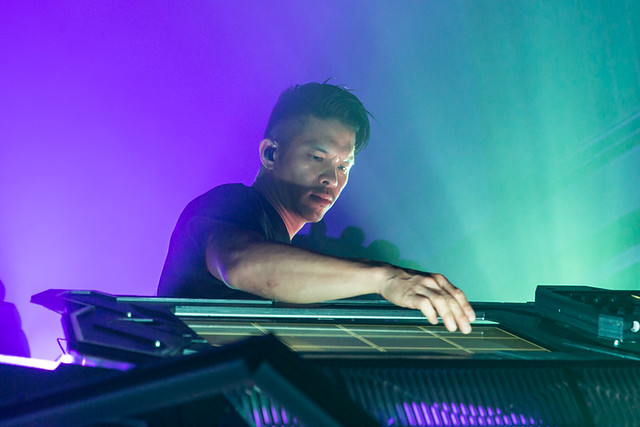 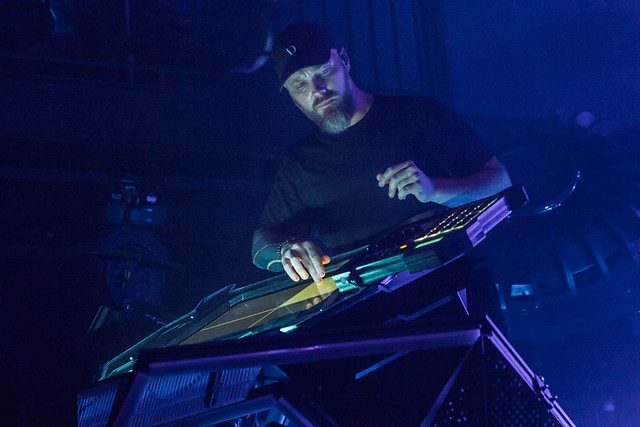 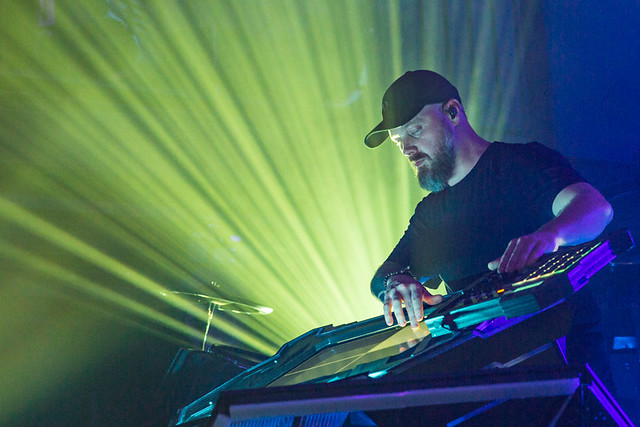 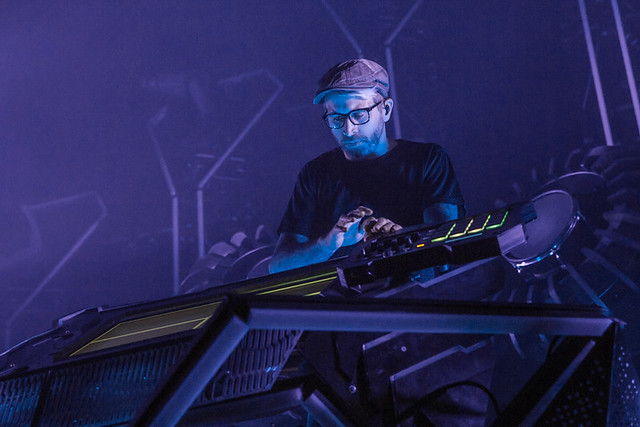 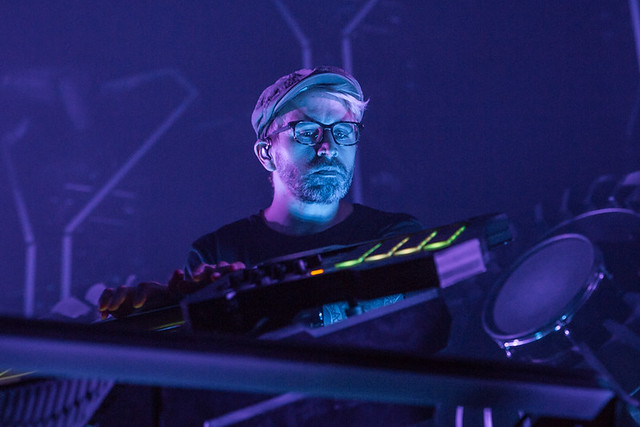 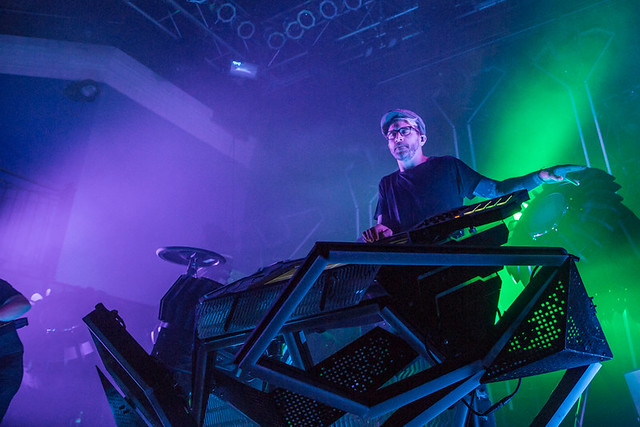 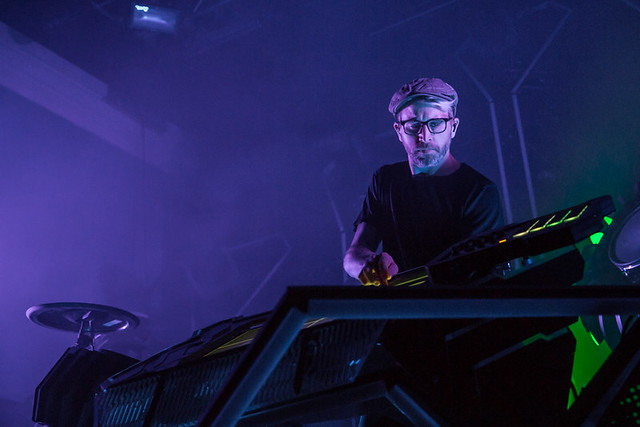 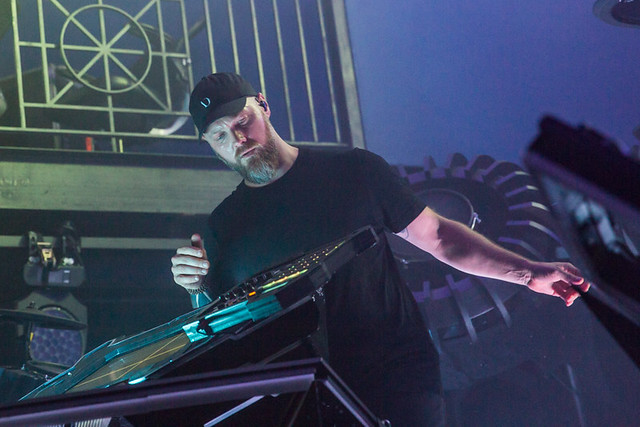 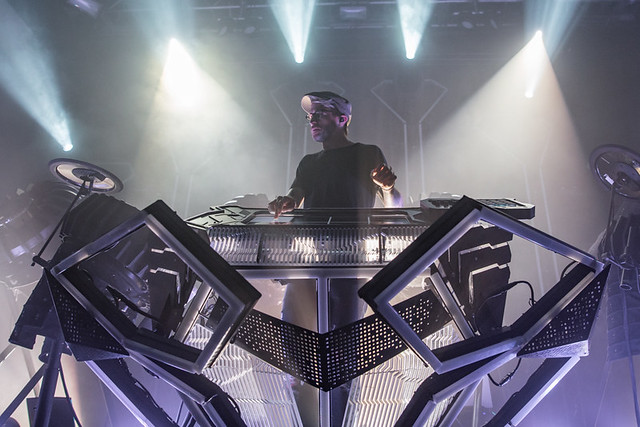 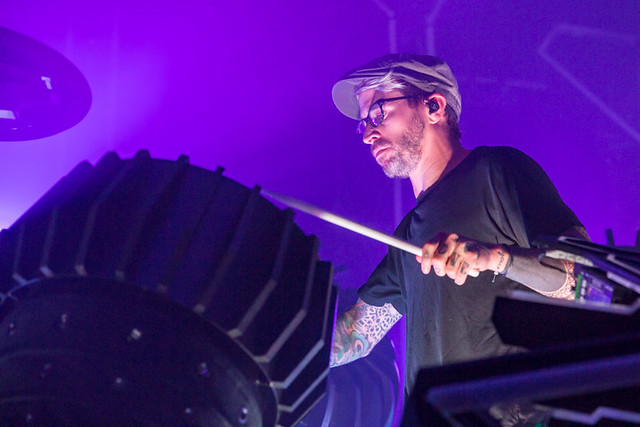 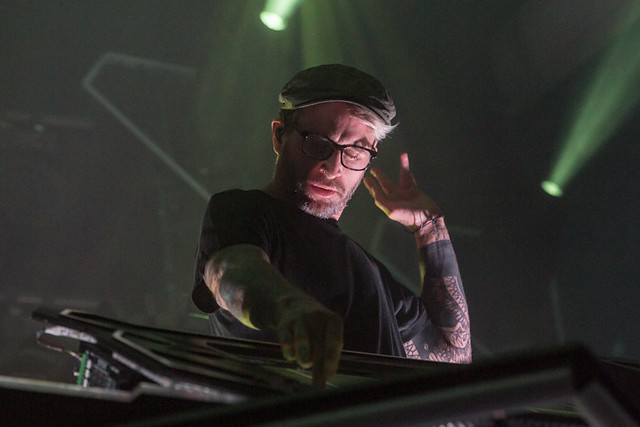 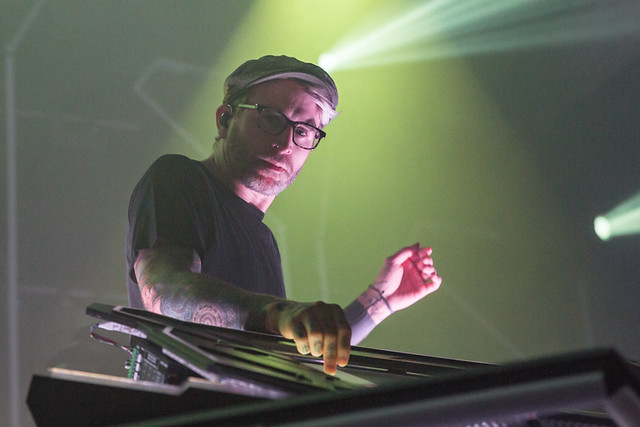