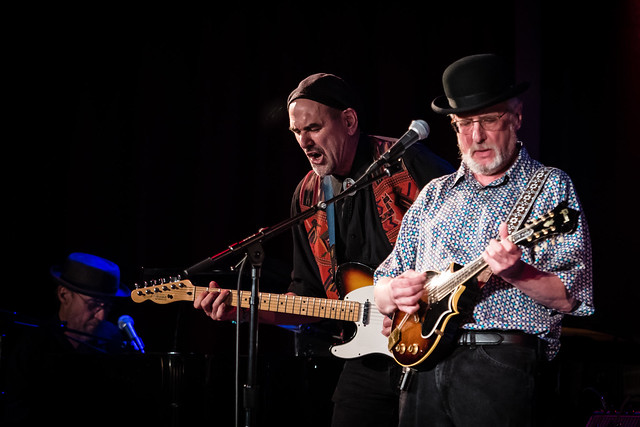 The THE BAND Band performs at City Winery DC on June 1, 2018. (Photo by Ari Strauss)

The THE BAND Band, a critically acclaimed tribute band of The Band, turned in a solid performance at DC’s City Winery on Saturday, performing many of the seminal hits of The Band’s legendary catalog, including “Ophelia,” “Up On Cripple Creek,” “Stage Fright,” “It Makes No Difference,” “The Night They Drove Old Dixie Down,” and this photographer’s personal favorite, “The Weight.” The setlist also included a couple of Bob Dylan tunes, done in recognition of The Band’s time as Dylan’s backing band.

The THE BAND Band was conceived in the winter of 2007, the brainchild of lifelong friends and Band fans Jack Kraft (keyboards, mandolin and vocals) and Gary Solomon (bass and vocals). Sharing a love for the music of The Band, they formed this tribute band for the sheer enjoyment of playing the songs of their heroes.

The THE BAND Band made its debut performance the following summer, and since then they have played at theaters, clubs, and festivals throughout the Northeast, sharing the stage with such notable artists as Richie Havens, New Riders Of The Purple Sage, and Marshall Crenshaw. Individual members have performed with former members of The Band — Rick Danko and Levon Helm.

Here are some photos of The THE BAND Band’s performance at City Winery on June 2, 2018. All photos courtesy and copyright of Ari Strauss. 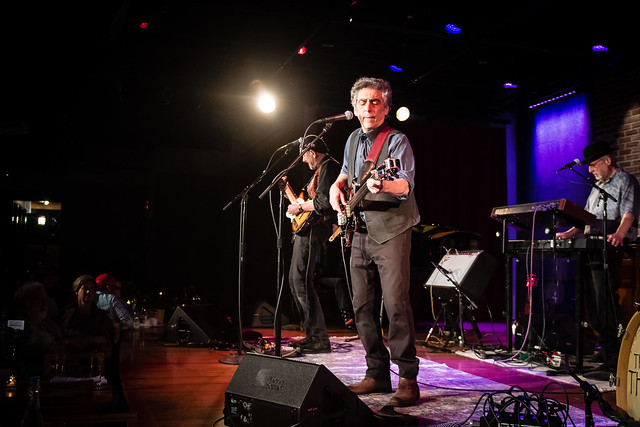 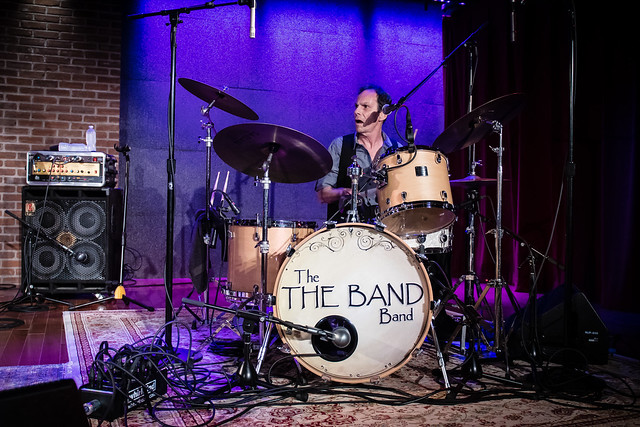 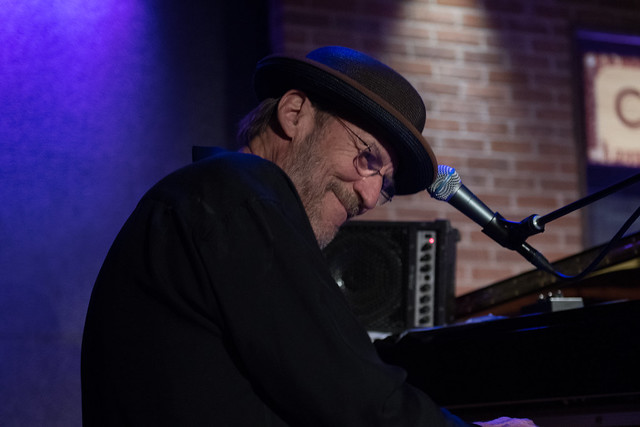 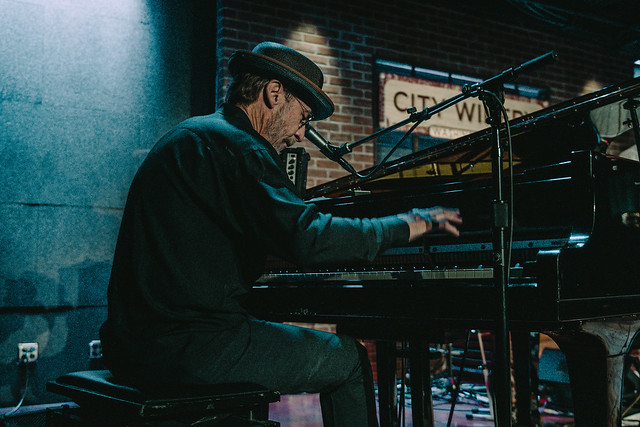 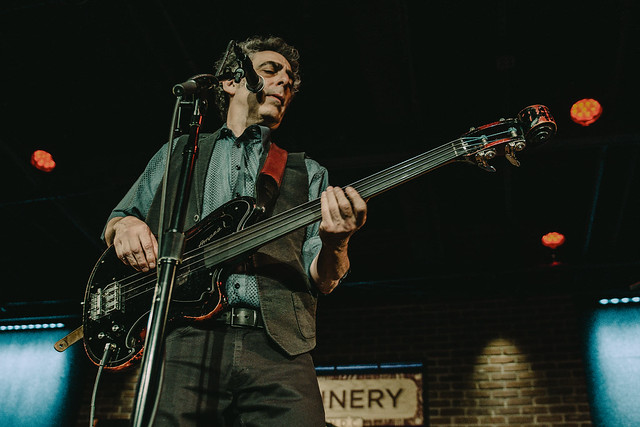 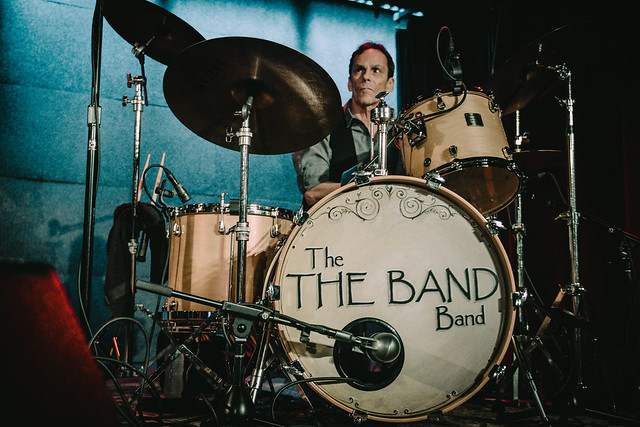 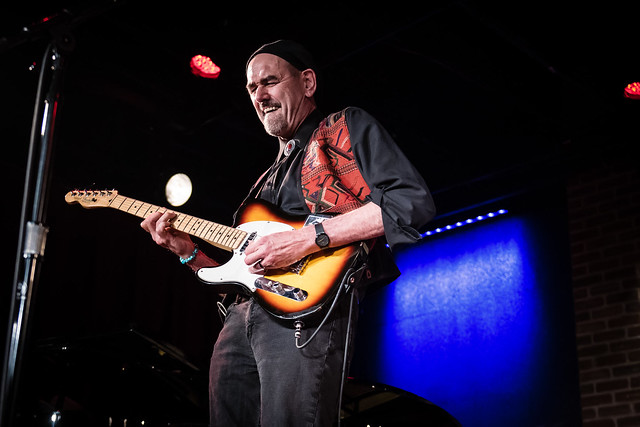 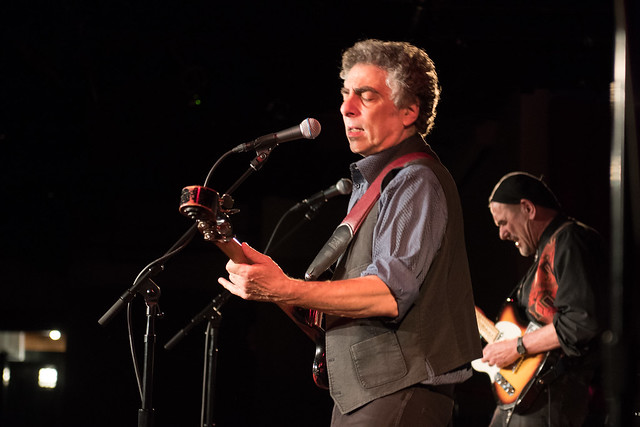 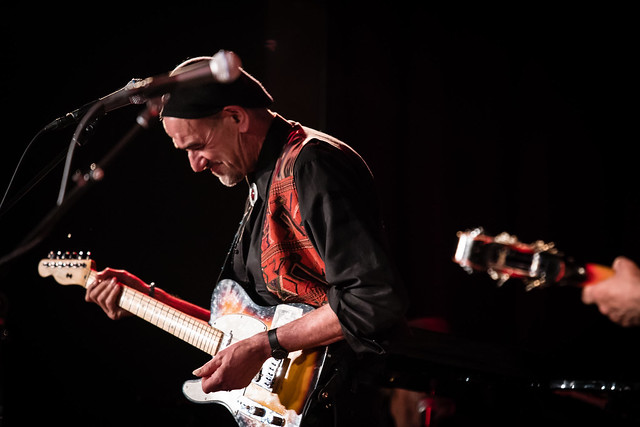 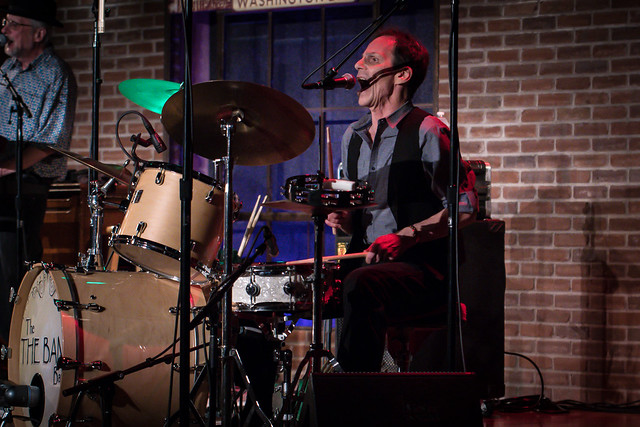 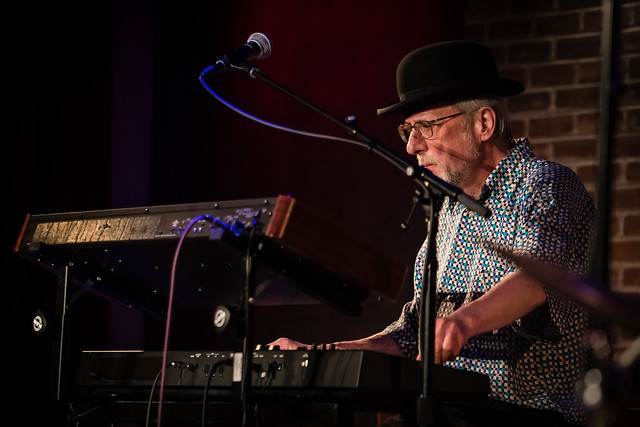 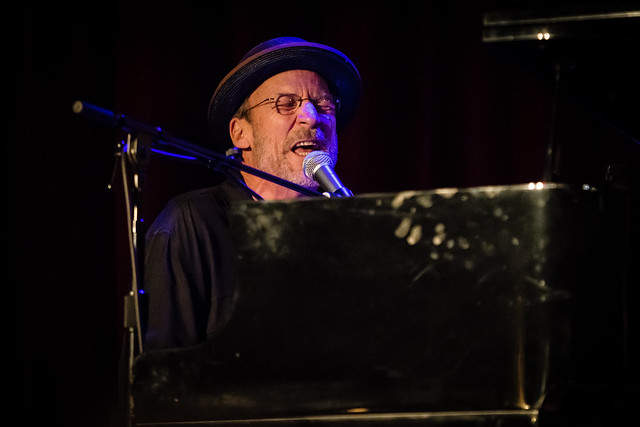 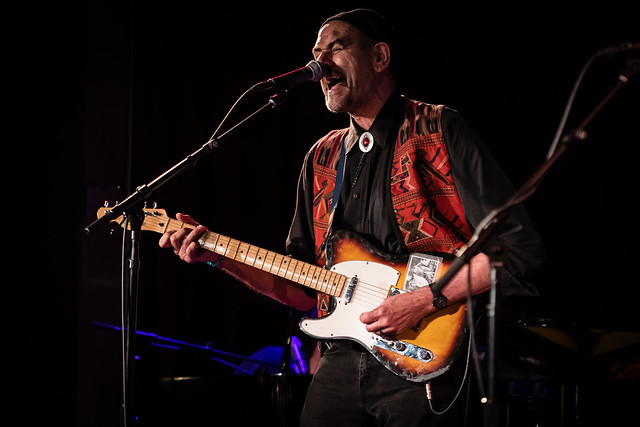