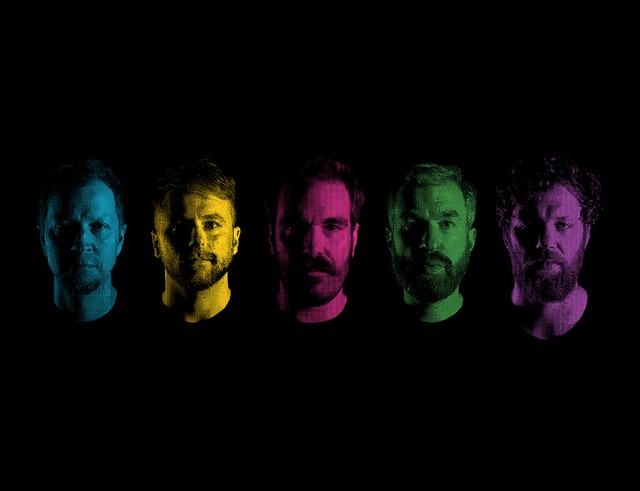 Midwestern rockers Red Wanting Blue released The Wanting, their 11th studio album, via Blue Elan Records on April 27. The gents are on tour, and they perform locally at City Winery on Tuesday, June 19.

Speaking of the album, lead singer Scott Terry said, “The title of the album being drawn from the band’s name and life’s unrelenting desire to go further… along with the disbelief that all wilderness has been explored. It’s the emotional journey we take and the bouts of madness we weather to see it all with our own eyes. It is a record that could only be made by sharing the experience together, and it stands as our most collaborative album to date.”

Watch the official music video for “High and Dry” by Red Wanting Blue on YouTube:

The results are triumphant, said Laura B. Whitmore in a preview for Parade.

“There are rock bands, and then there are soul-baring, depth-digging rock bands that excel at exposing raw emotion and setting it to music. Red Wanting Blue achieves this and more on The Wanting…,” Laura wrote.