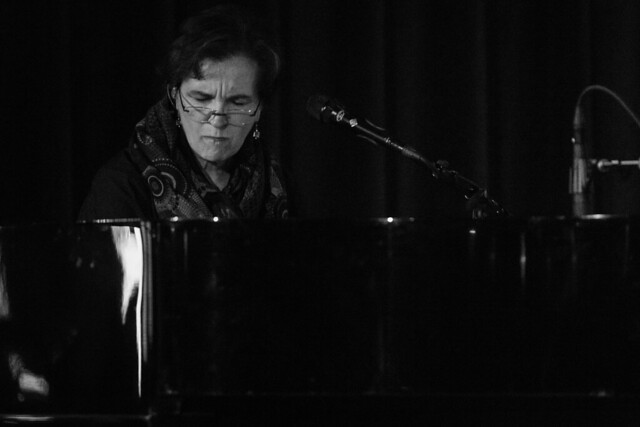 Jazz piano great Patricia Barber was joined by bassist Patrick Mulcahy and drummer Jon Deitemyer as the Patricia Barber Trio, and the group charmed City Winery in DC during an opening concert for the DC Jazz Festival on Friday. Here are some pictures of the show!

“I’ve been a fan of Patricia’s and pegged her for stardom since her first CD’s in the 1990s. Possessed of a supple, hauntingly evocative voice and an expressive, idiosyncratic piano style, Patricia inexorably draws the listener into her unique musical world. Add to that a keen ear for melody and a poet’s way with wordplay and metaphor, and rarely have so many musical gifts found expression in a single soul,” said Reggie Marshall, who books gigs for Patricia.

Patricia released her first album, Split, in 1989, and her latest, Smash, in 2013. (She did also release another entry in her live album series, Monday Night Live at The Green Mill, in 2016.) Along the way, she was awarded a Guggenheim Fellowship in 2003 in Creative Arts — Music Composition. The Chicago native is an active singer, pianist, songwriter, and bandleader.

Enjoy the trio yourself in Chicago and Paris sometime in the next month, and stay tuned for more dates at https://www.patriciabarber.com.

Here are some pictures of Patricia Barber performing at City Winery on June 8, 2018. All photos copyright and courtesy of Jason Nicholson. 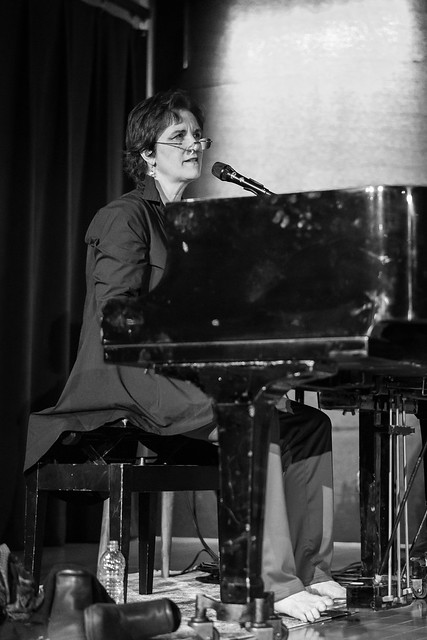 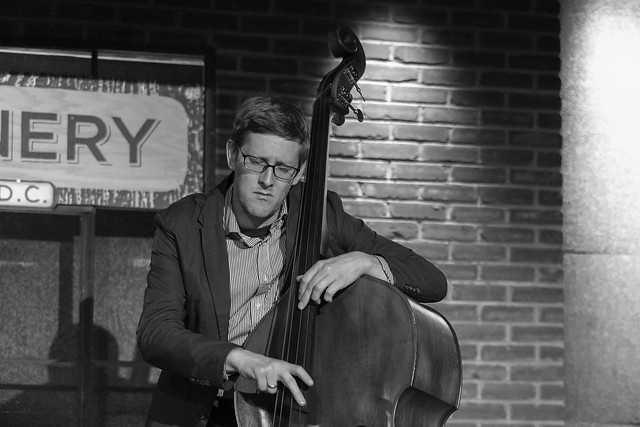 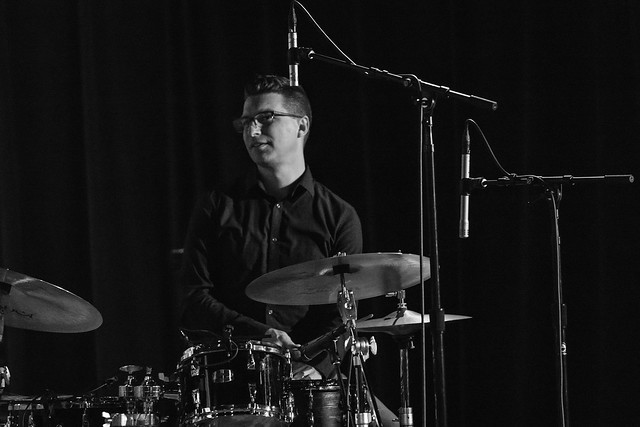 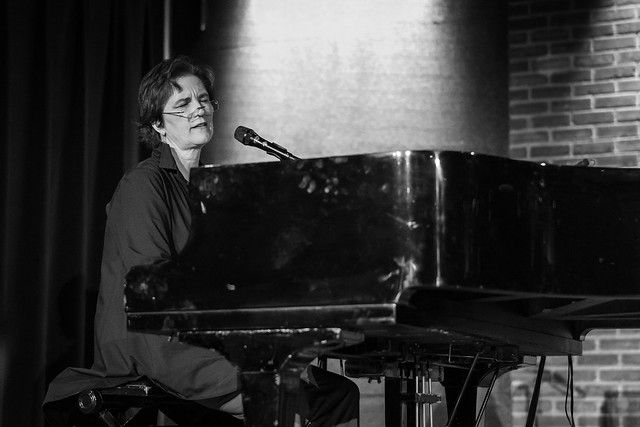 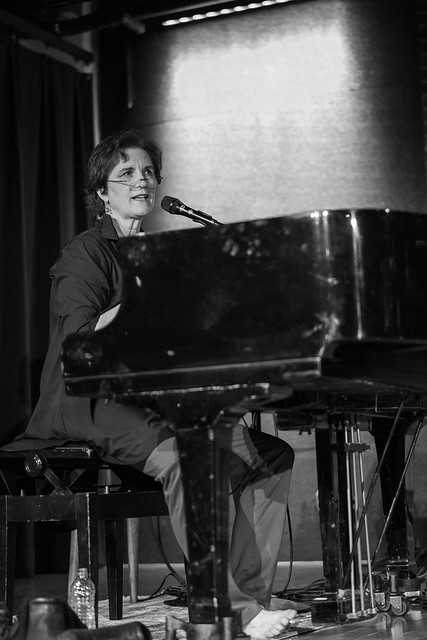 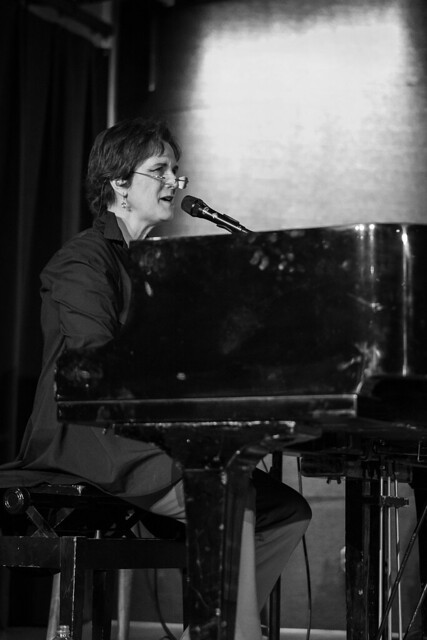 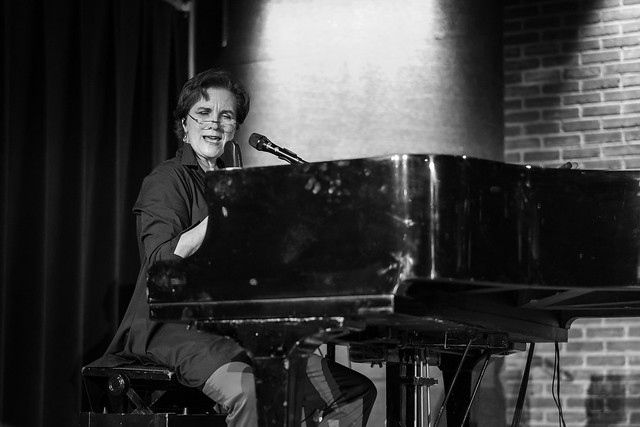 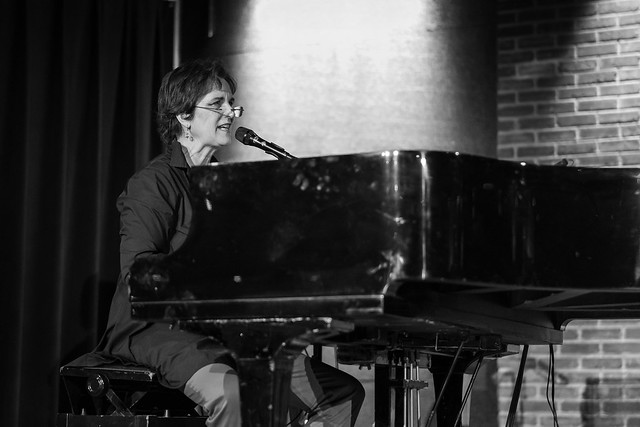 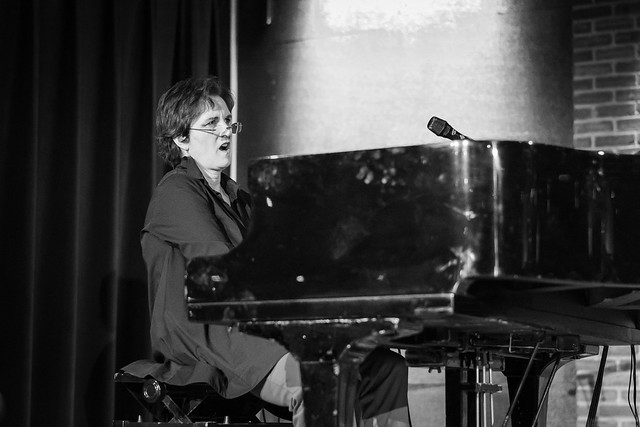 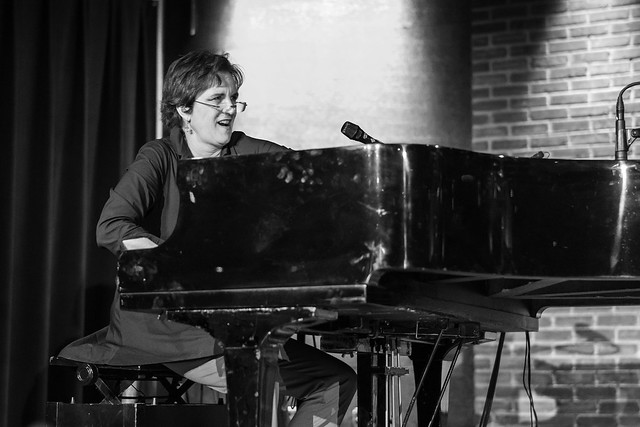 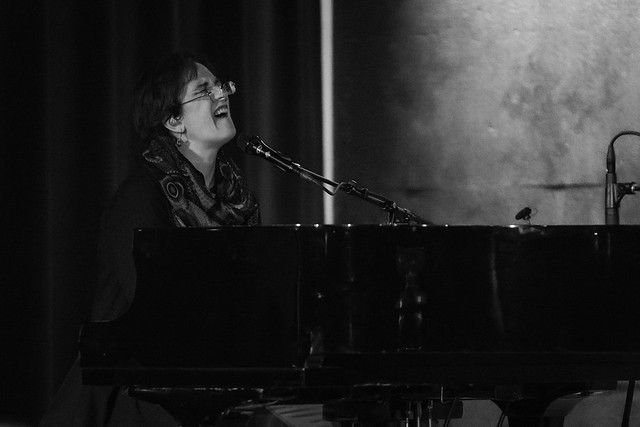 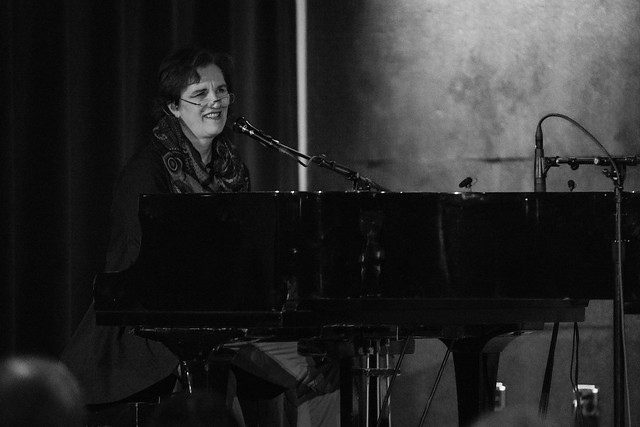 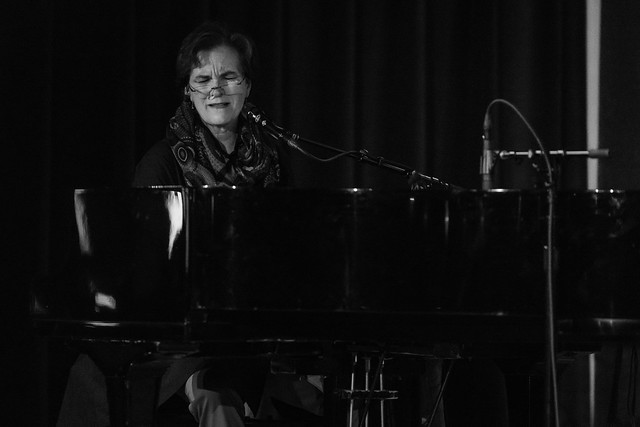 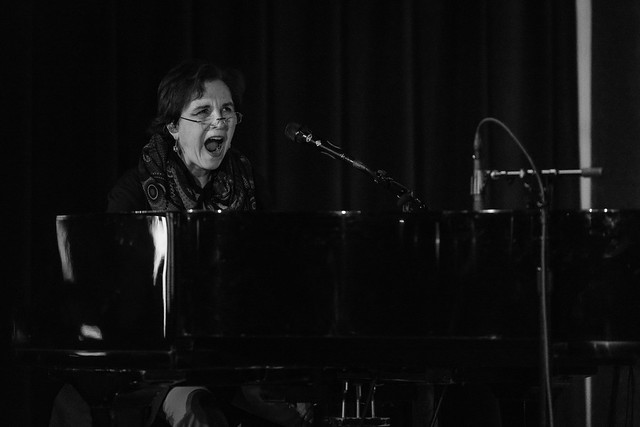