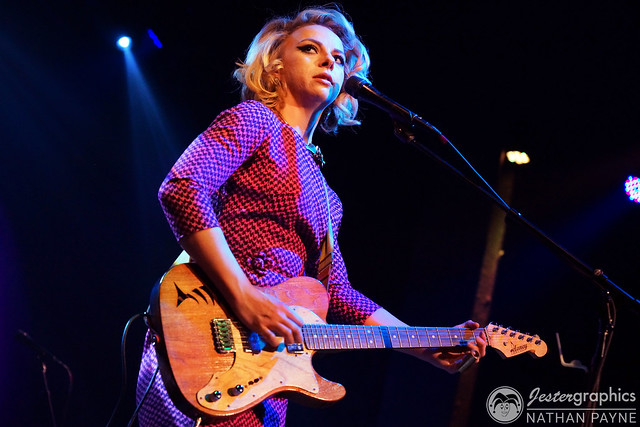 Samantha Fish performs at The Hamilton on June 6, 2018. (Photo by Nate Payne)

Blues singer-songerwriter Samantha Fish dropped by The Hamilton recently for a rocking show after a productive year! Last year, Samantha released two albums — Chills & Fever and Belle of the West — via Ruf Records. She played a mess of songs from those albums and more, and Nate Payne captured some photos of the Kansas City musician in action.

Samantha was only 20 when she released her first album, Live Bait, in 2009. For her latest effort, she sought to get out of her comfort zone with an album inspired by Mississippi, where she recorded it. The new songs focus on the power of her guitar in a rootsy, soulful manner that belongs to Samantha. From the new album, she’s been playing songs like “American Dream,” “Blood in the Water,” and “Gone for Good” in concert.

“You should always get outside of the box,” Samantha said of Belle of the West last year. “Challenging yourself is how you grow.”

The New York Times called Fish “an impressive blues guitarist who sings with sweet power” and “one of the genre’s most promising young talents.”

“To me, this is a natural progression,” Samantha said of her latest album. “It’s a storytelling record by a girl who grew up in the Midwest. It’s a personal album. I really focused on the songwriting and the vocals and the melodies and the emotion, and on bringing another dimension to what I do. I wasn’t interested in shredding on guitar, although we did end up doing a few heavier things. I love the Mississippi style of the blues; there’s something very soulful and very real about that style of music, so this was a chance to immerse myself in that. It’s definitely a song record and an emotional record, and I’m really excited to play these songs live.”

Her live show is a testament to keeping it real. Catch her yourself as early as tonight, June 13, in Connecticut or at one of many shows she will play throughout the United States in scheduled dates through October.

Here are some pictures of Samantha Fish performing at The Hamilton on June 6, 2018. All photos copyright and courtesy of Nate Payne. 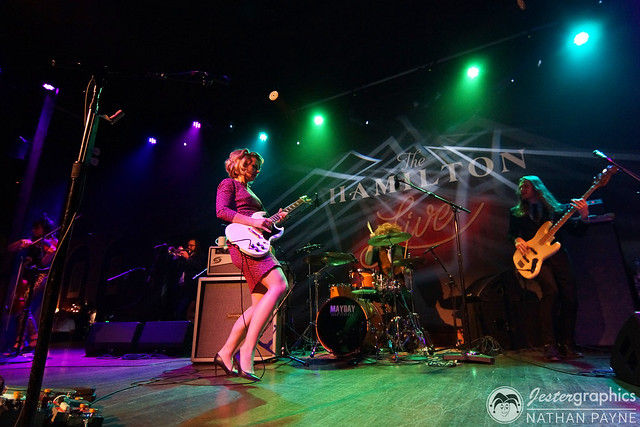 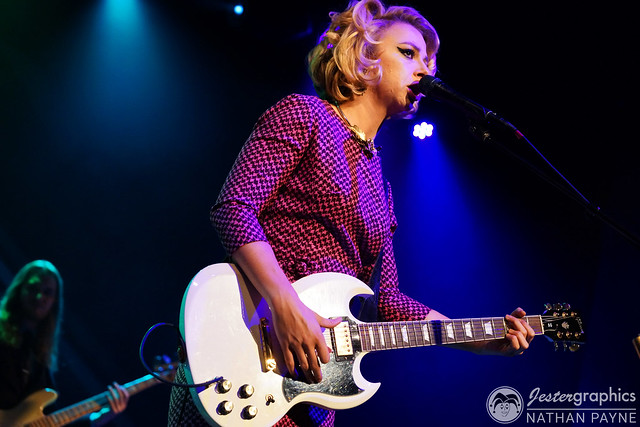 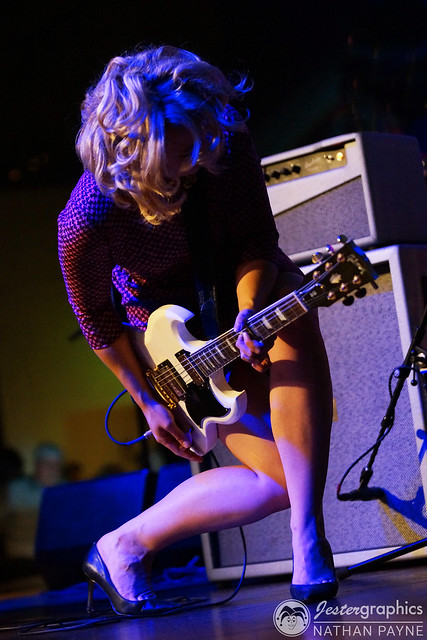 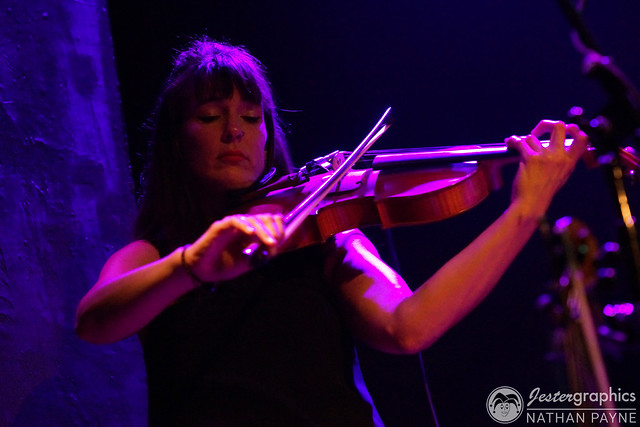 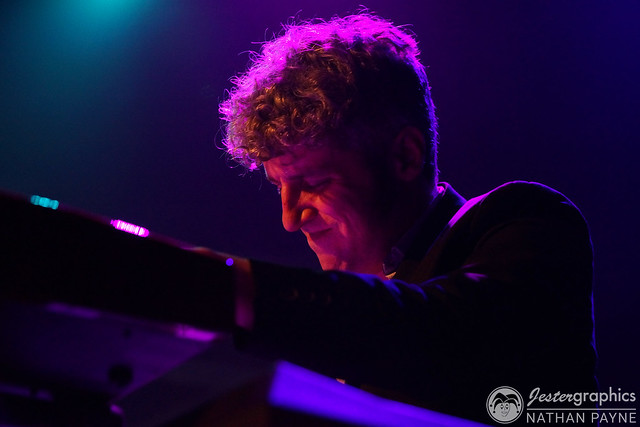 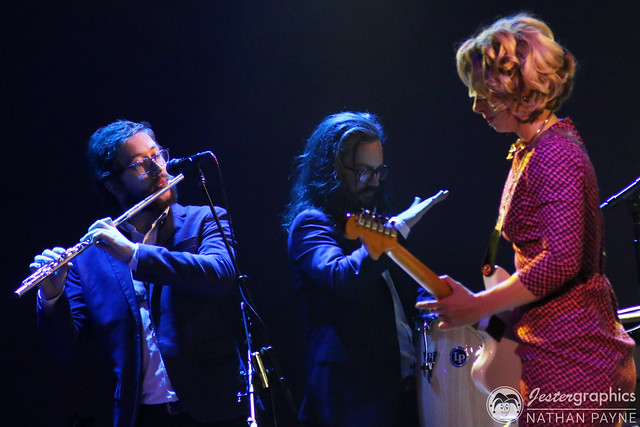 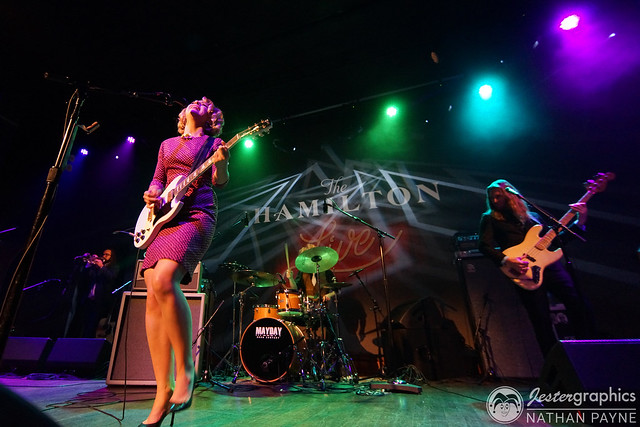 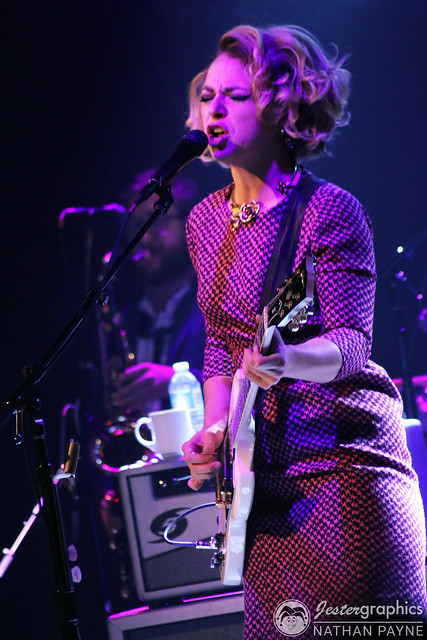 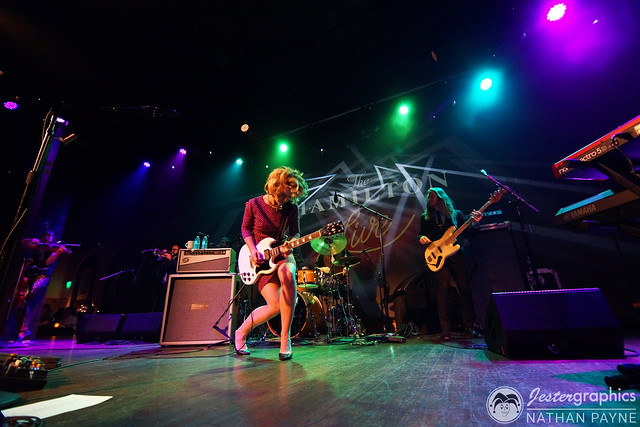 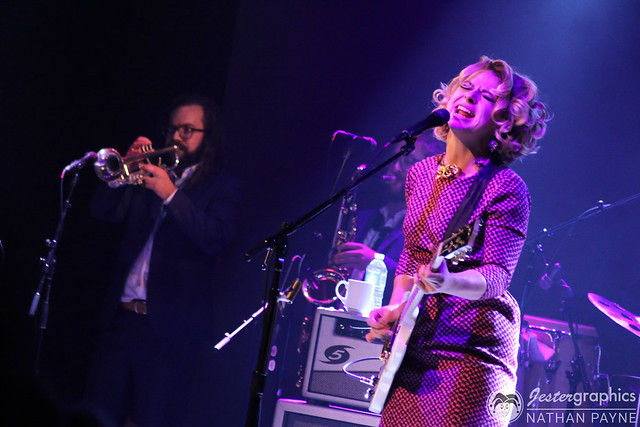 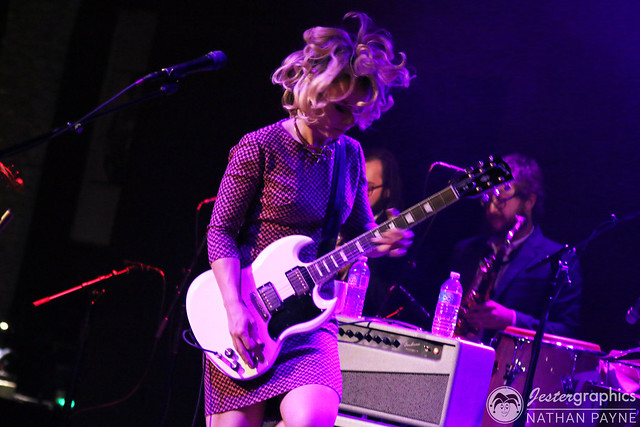 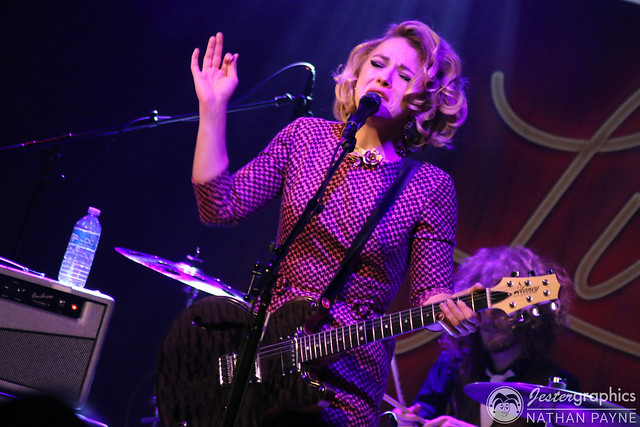 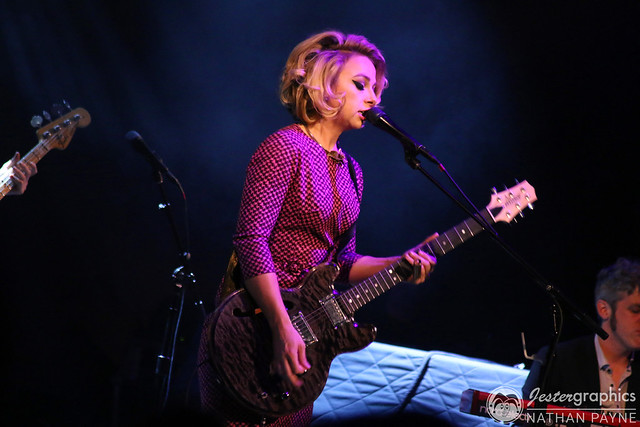 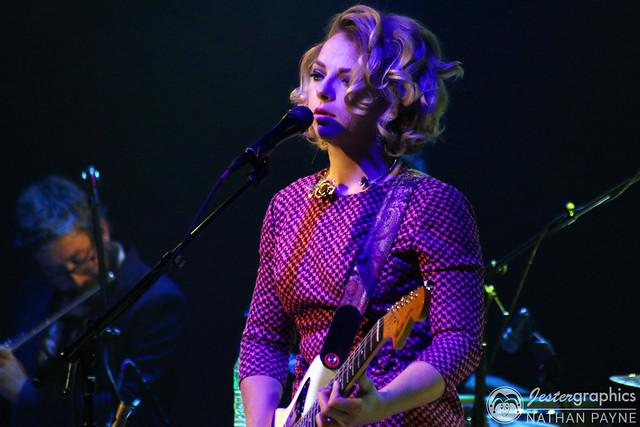 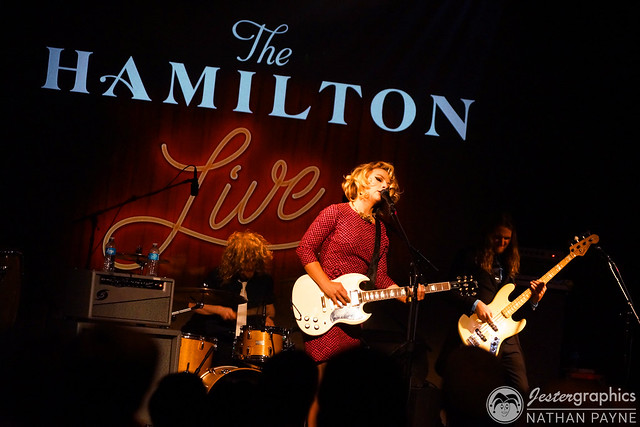 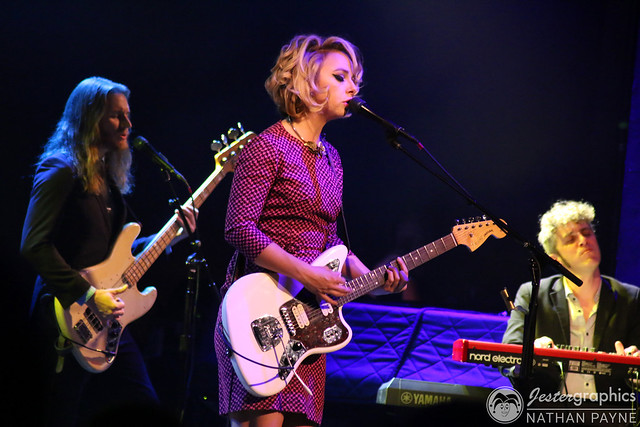 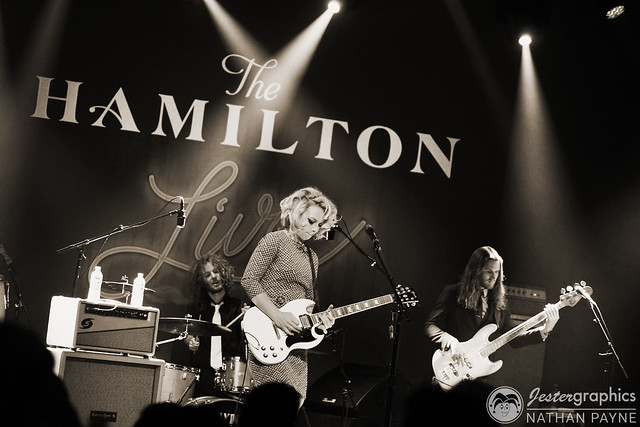 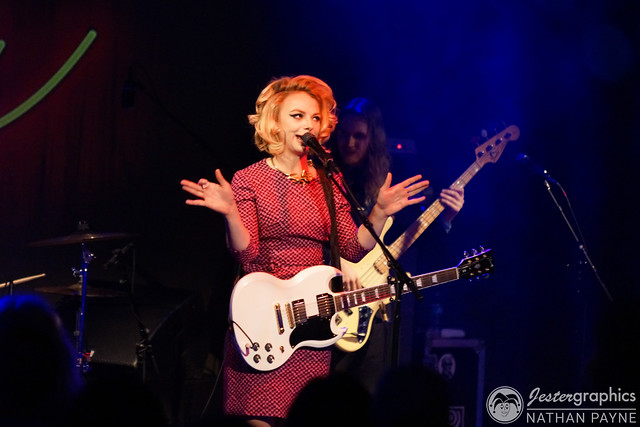 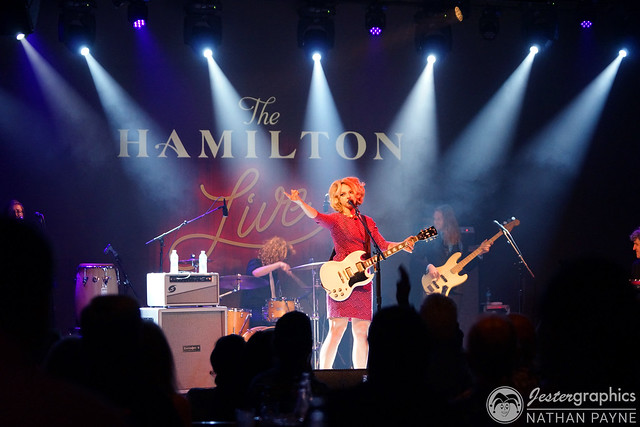