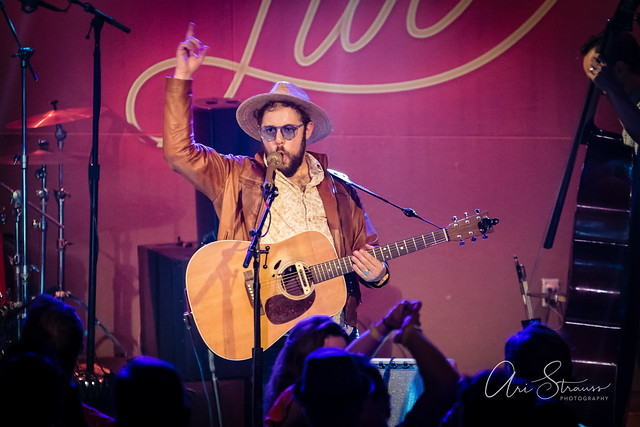 The Dustbowl Revival performs at The Hamilton on June 21, 2018. (Photo by Ari Strauss)

The Dustbowl Revival brought its hi-energy Americana-swing sound to The Hamilton Live last week! The band is currently touring in support of its most recent self-titled album, which was released by Signature Sounds in 2017.

Listen to The Dustbowl Revival’s self-titled album on Spotify:

The free-flowing Hamilton show included a question and answer exchange with the audience between songs, during which band founder Zach Lupetin explained the genesis of the band’s name.

It was back in 2007 when Zach, a Chicago native, packed his belongings into a car and transplanted himself to Los Angeles. Upon arriving in LA, he posted an ad on Craigslist in hopes of creating a group inspired by brass band and string band traditions.

Zach is a John Steinbeck fan, and he was reading Grapes of Wrath during this time. Inspired by his own journey west, he conjured up the idea of a desert revival; and The Dustbowl Revival was born. Over the years, the group has been an inclusive outfit that frequently shifted in size before solidifying in its current eight-piece lineup.

Check out some images of The Dustbowl Revival performing at The Hamilton Live on June 21, 2018. All photos copyrighted and courtesy of Ari Strauss. 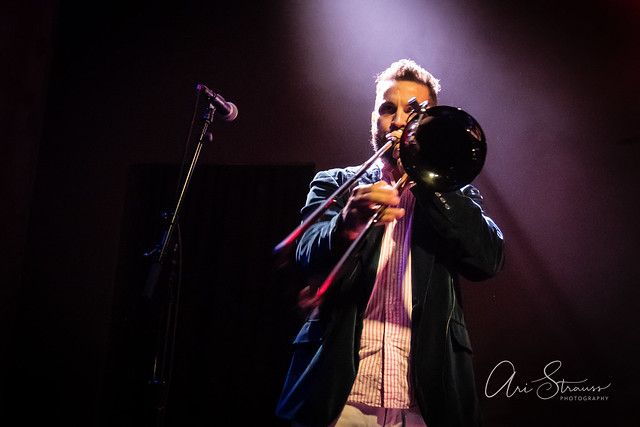 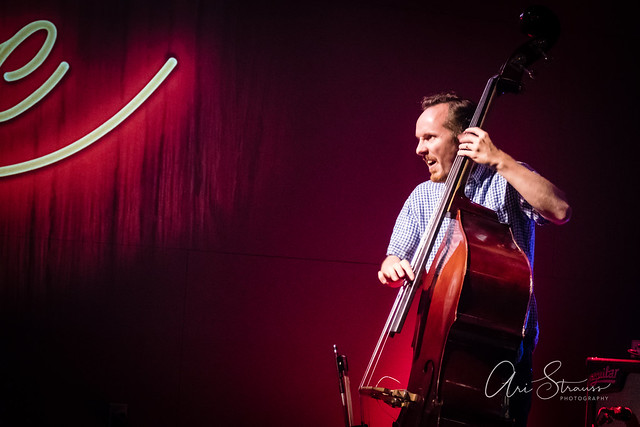 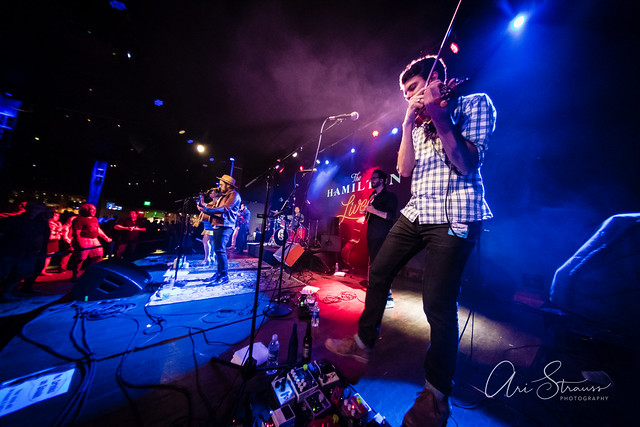 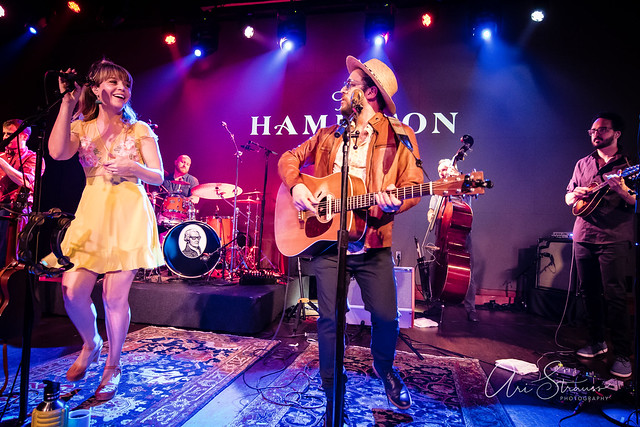 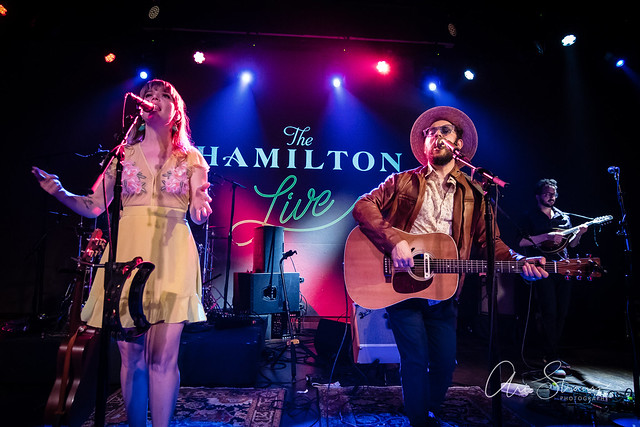 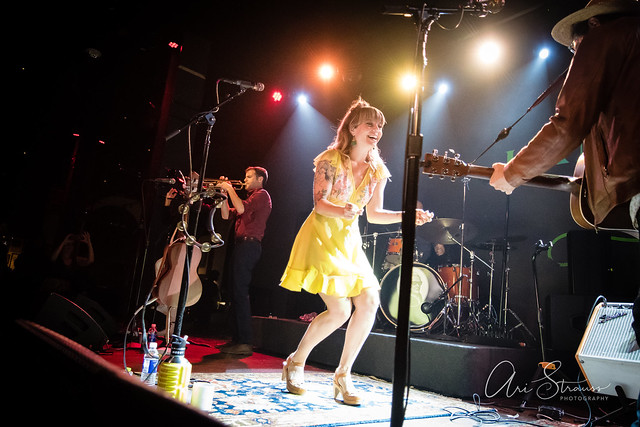 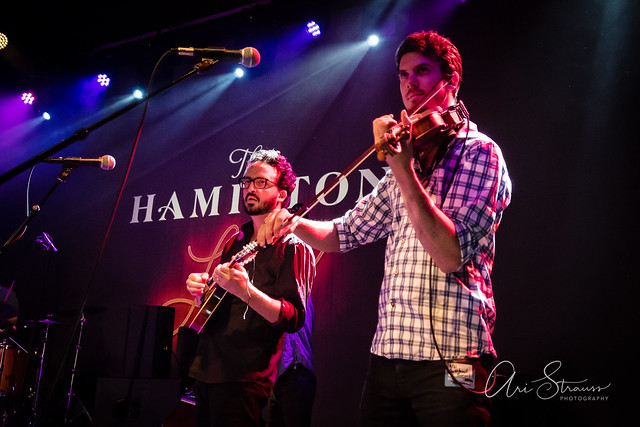 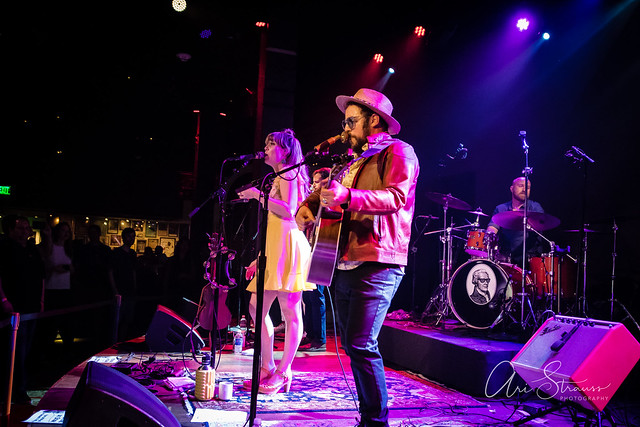 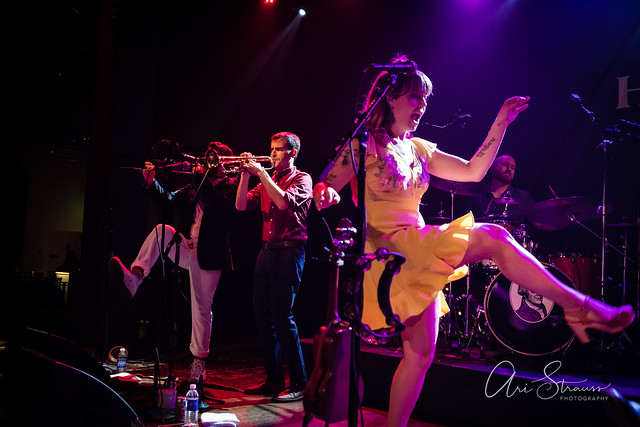 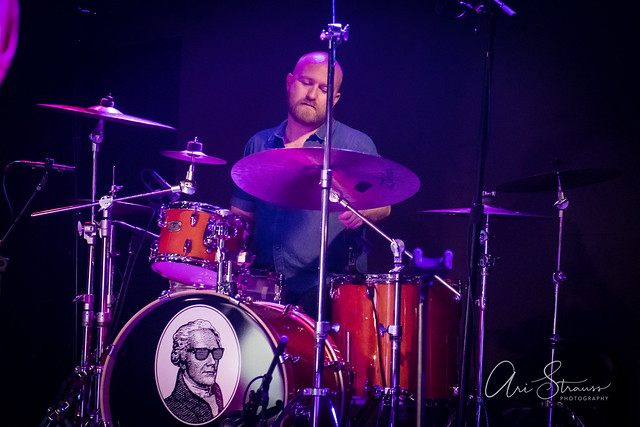 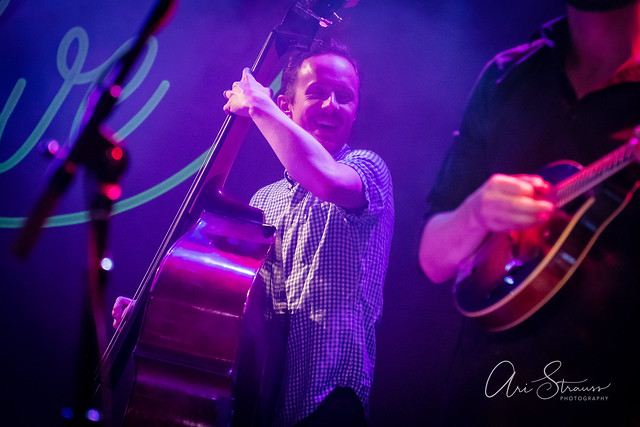 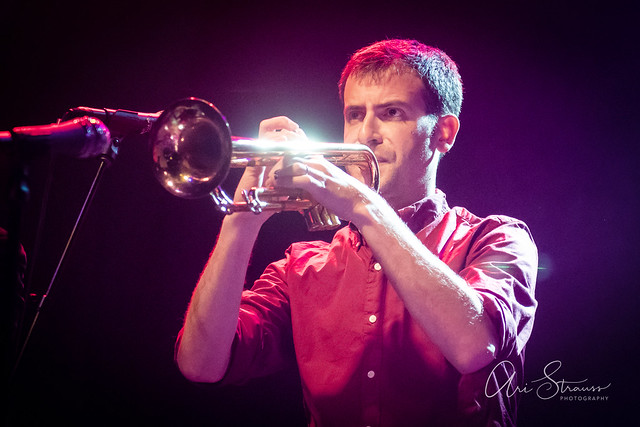 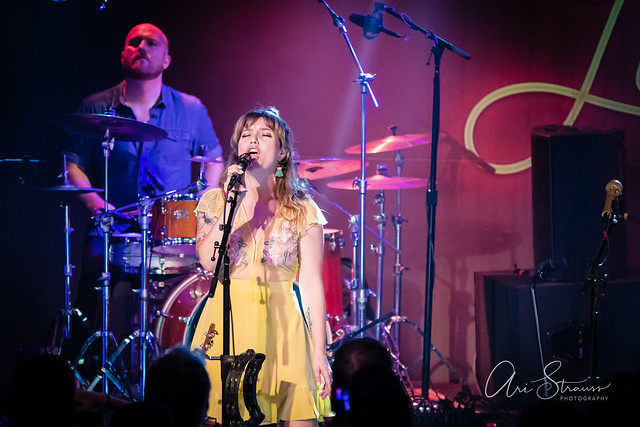 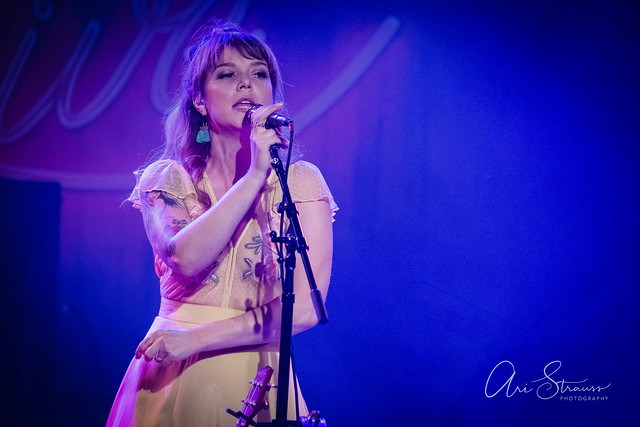