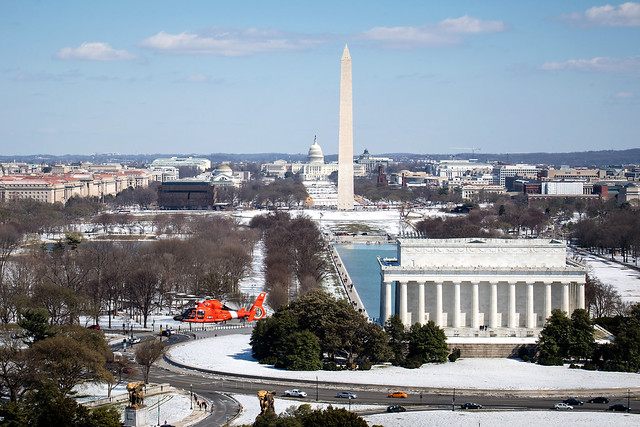 People go hiking for different reasons. It can be to explore a new location, exercise, spend some quality time outside, or even as part of a gastronomic day out as in the case of our Excursion: Happy Hour Brewery Hike. That 4.1-mile hike featured stops at 3 different brewing companies in Washington: Hellbender, 3 Stars, and Denizens, and was the perfect combination of exercise and relaxation.

Now, we present to you another hiking suggestion, and it does not involve booze this time (feel free to stop at any establishment though). There will, however, be plenty of history along the way. And what better time to hike DC than the Independence Day holiday? 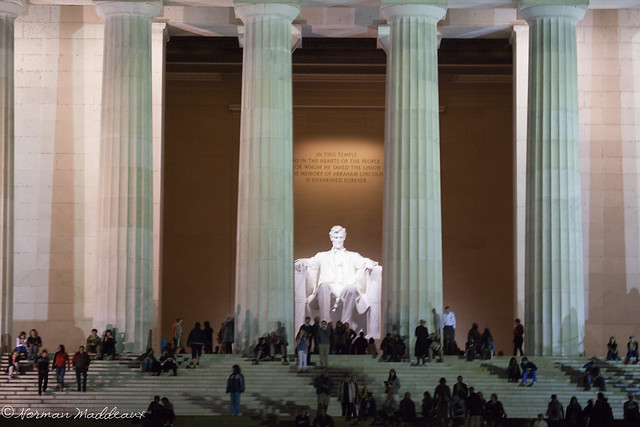 The starting point of this excursion, fittingly, is the Lincoln Memorial, which was opened on Memorial Day in 1922, 57 years after Abraham Lincoln was assassinated. This massive Greek temple-inspired edifice, which is home to an elegant statue of the 16th president of the United States has seen its fair share of history, and is one of Washington’s most defining structures.

The Vietnam Veterans Memorial is often called “The Wall That Heals” as it was created to honor those who served in the Vietnam War. More importantly, it was built to help the country heal in the aftermath of that controversial conflict. The enormous black granite wall lists the names of 58,209 men and women who were either killed during the war or have been reported missing, and has been described as “the right way to memorialize an unpopular war” by The New York Times’ Michael Lewis. 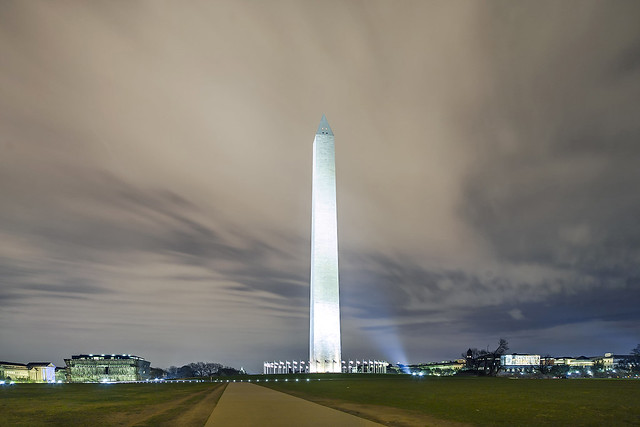 The Washington Monument (Photo by rudie_y)

Approximately a mile away from the Vietnam Veterans Memorial is the iconic Washington Monument, which stands proud as a grand and fitting tribute to the first president of the United States. Soaring high at 555 feet, this spectacular obelisk is one of the most historic and recognizable memorials in Washington, and a must visit for locals and visitors alike. 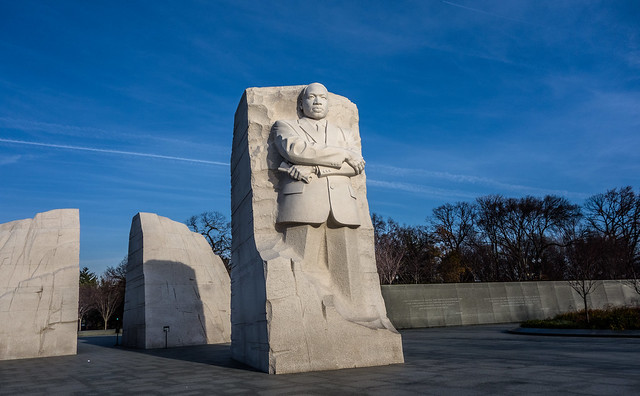 Situated along Independence Avenue is the Martin Luther King Jr. Memorial, which opened in August 2011. The memorial rightfully honors one of history’s fiercest and most beloved civil rights leaders, who was gunned down in April 4, 1968. The Smithsonian Mag notes that the building of this memorial took a long time coming, but according to project manager Lisa Anders: “People who knew Dr. King personally, all of them look at it and say ‘that’s him’”. 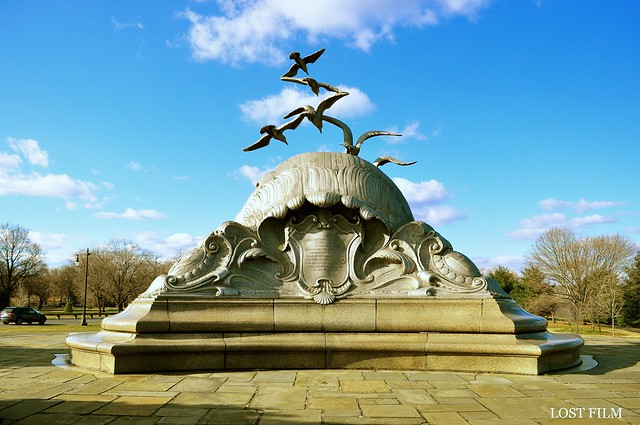 This hike will then have you walking along the historic Arlington Memorial Bridge before ending in the Lady Bird Johnson Park. Formerly Columbia Island, the park’s name was changed to pay tribute to Lady Bird Johnson, who is regarded as one of the most effective first ladies in US history. Inside the park is a memorial to President Johnson, and the Navy and Merchant Marine Memorial. No matter what time of year you go, the park has something to offer. During the spring the park is full of daffodils and tulips, while in autumn and winter the colors make it one of the most serene locations in the capital. Not only is the Lady Bird Johnson Park the perfect place to end a hike, it is also the perfect place to de-stress. Lottoland’s “Learning to Live Without Stress” feature suggests that walking in a park and enjoying nature are two of the most effective ways to counter stress. So not only will you learn about the capital, you will also feel re-energized after completing the hike.

If you are interested in more hikes around the capital and surrounding area take a look at our article on the Capital Hiking Club.