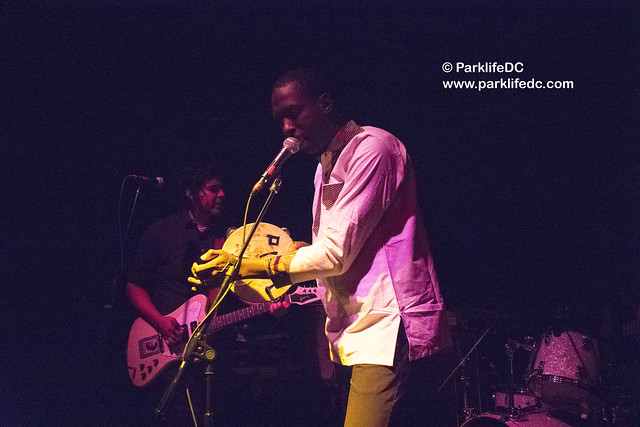 The quintet opened with “Sideways Man” from their self-titled first album, released last year by In the Red Records. The song sounds like the lost television theme song from a ’60s show about a man on the run, and it does a good job for introducing you to the Des Demonas sound: resplendent strings, sparkling keys, driving drums. Frontman Jacky Cougar Abok sang in a soothing if abrupt style, and the bandmates punctuated his words with sudden echoes.

The band immediately swept us back quite a few decades, first with its psych vibes and Jacky’s worldly vocals, but second also in a brash proto-punk cascade driven by guitarist Mark Cisneros and bassist Joe Halladay. Drummer Ryan Hicks often glued the whole thing together with repetitively gentle pulses or righteously riotous pummeling of the drums as necessary. Organist Paul Vivari was an unapologetic flashback to ’60s psychedelia on his keyboards, often imparting an otherworldly haziness to the tunes that truly set the mood.

Listen to the self-titled debut album by Des Demonas on Soundcloud:

Des Demonas keep the beat strong on “Lies,” with its instructions to “Wise Up!” When Jacky sang the refrain, the instrumentation popped as if in response to his advice. Jacky broke into a chant in the song, which fit his spoken-word mannerisms and underscored the jumble the guitars, drum, and organs tumble into after his refrain.

The guys close with “The South Will Never Rise Again.” The Des Demonas admittedly don’t seem overtly political on most of their songs, but the same cannot be said here. Blasting into a full-fledged psychedelic Western, Jacky challenged anyone within earshot to a showdown under the shadow of modern history.

Speaking of shadow, the Des Demonas almost always perform in dim light. A guy next to me made that observation when I spoke of the challenges of capturing them on film. And then as if by cue, Jacky proceeded to quarrel with the lighting technician throughout the show, unhappy with various lighting choices throughout the show. Well, lights won’t be an issue if you catch Des Demonas tonight when they play at the Fort Reno DC Summer Concert Series (4000 Chesapeake St. NW, DC). Show at 7pm for a free show with Des Demonas, Time Is Fire, and Lotion Princess.

Here are a few pictures of the Des Demonas performing at Black Cat on June 28, 2018. 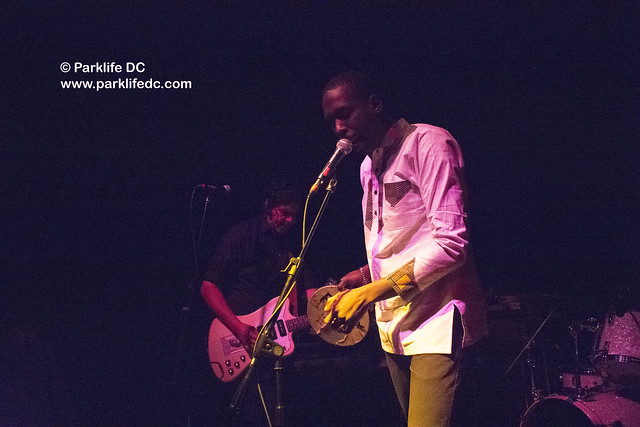 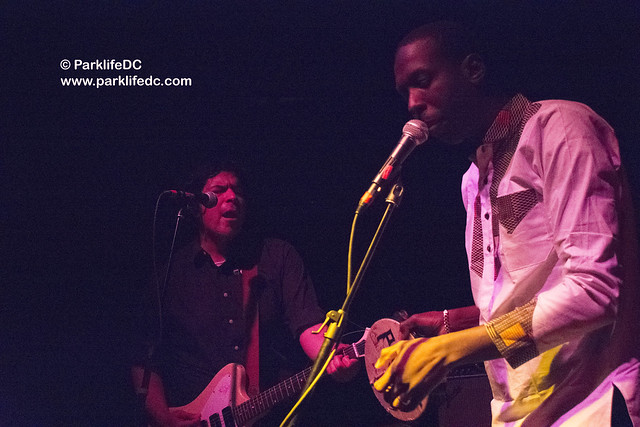 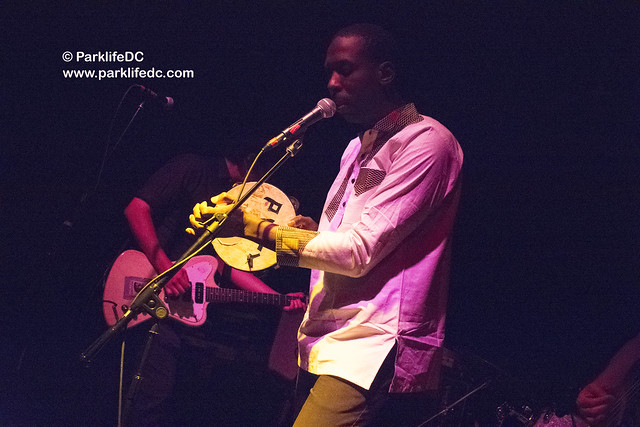 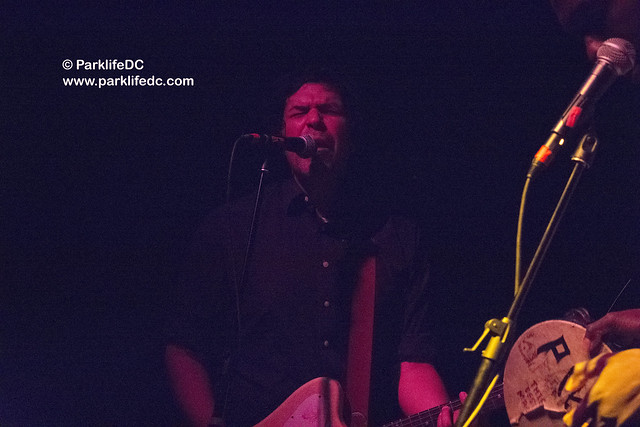 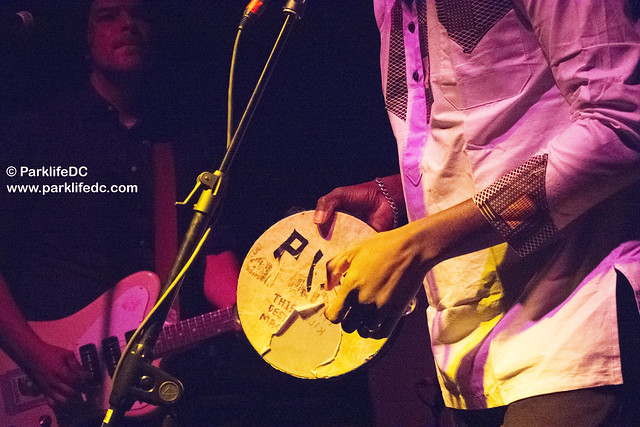