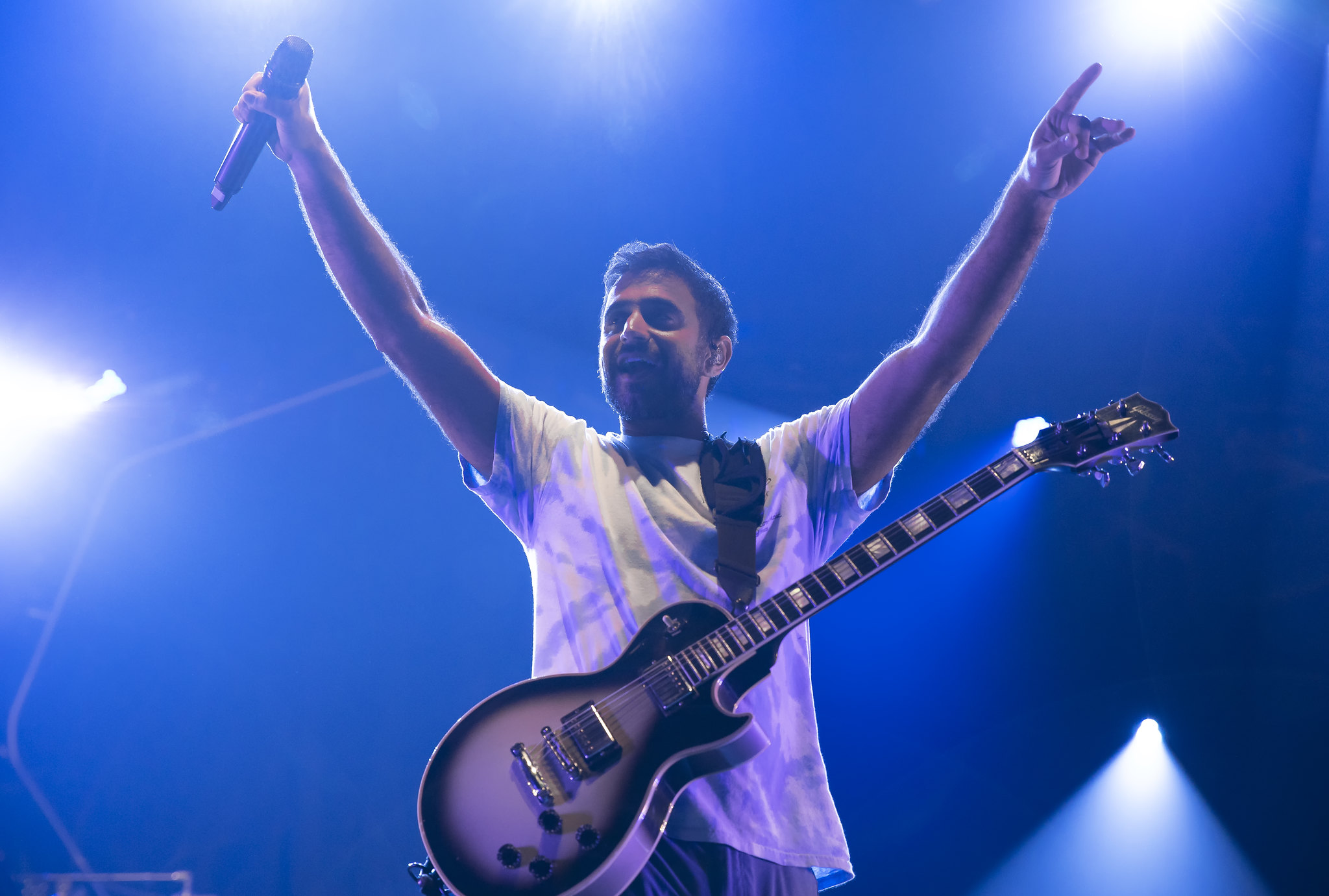 Rebelution performs at MGM National Harbor on July 1, 2018. (Photo by Will Colbert)

Outside the temperature was oppressively hot, but all was cool and irie inside the state of the art concert venue. The show took place on July 1 as part of the Free Rein summer tour that kicked off in Florida last month. The 27-city tour takes its name from Rebelution’s recently released and seventh studio album (Free Rein).

The tour features special guests Stephen Marley, Common Kings, Zion I, and DJ Mackle. The band, which has created a loyal fan base for their style of west coast roots rock reggae, performed some new stuff, a bit of old, and as singer/guitarist Eric Rachmany described some “in-between.”

In the new category, Rebelution played the first release from the Free Rein album, “Celebrate.” “You know you’ll never be strange to us/We know you got something to offer up/Just be loving and kind/And that will keep you in line,” Eric sang on the chorus.

Rebelution’s thoughtful lyrics are not lost on their fans. Throughout the show, you could hear the roar of an audience eager to sing along to positive messages in songs like “Feeling Alright,” off the Courage to Grow album (2007) and “Sky is the Limit” from the Peace of Mind album (2012).

Rebelution was formed in 2004 at the University of California Santa Barbara, by Eric Rachmany, keyboardist Rory Carey, bassist Marley D. Williams, and Wesley Finley. Somewhere along the way, they picked up trumpet player Zach Meyerowitz and saxophonist Eric Hirschhorn.

On numerous occasions during the show, the talented horn players nearly tore down the house. Eric Hirschhorn displayed an awe-inspiring amount of breath control on sax during “Outta Control,” off the 2009 Bright Side of Life album. Rachmany stepped in after the insane solo to go into his own equally impressive guitar riff. This band can really play!

A reggae show wouldn’t be complete without an ode to ganja. Neon green laser lights illuminated the fog descending onto the stage from smoke machines as the band went into “So High,” off the Peace of Mind album (2012). Zion I returned to the stage to help Rebelution pay tribute to the sticky herb.

Even when Rebelution veered to more political material, they managed to stay upbeat. On “Change the System,” off the Bright Side of Life album (2009), the group pled for an end to gun violence and the system that enables it to continue. Midway through the song, the band went into a cover of “Bodyguard,” by the legendary roots reggae band Steel Pulse.

The show clocked in at over 90 minutes, and it was an incredible feat of stamina and stage presence by a band known for putting on energetic performances. There was also no slowing down the audience. The crowd showed the same enthusiasm exhibited in the first few minutes of the show well into the concert’s last moments.

Here are some photos of Rebelution performing at The Theater at MGM National Harbor on July 1, 2018. All photos copyright and courtesy of Will Colbert. 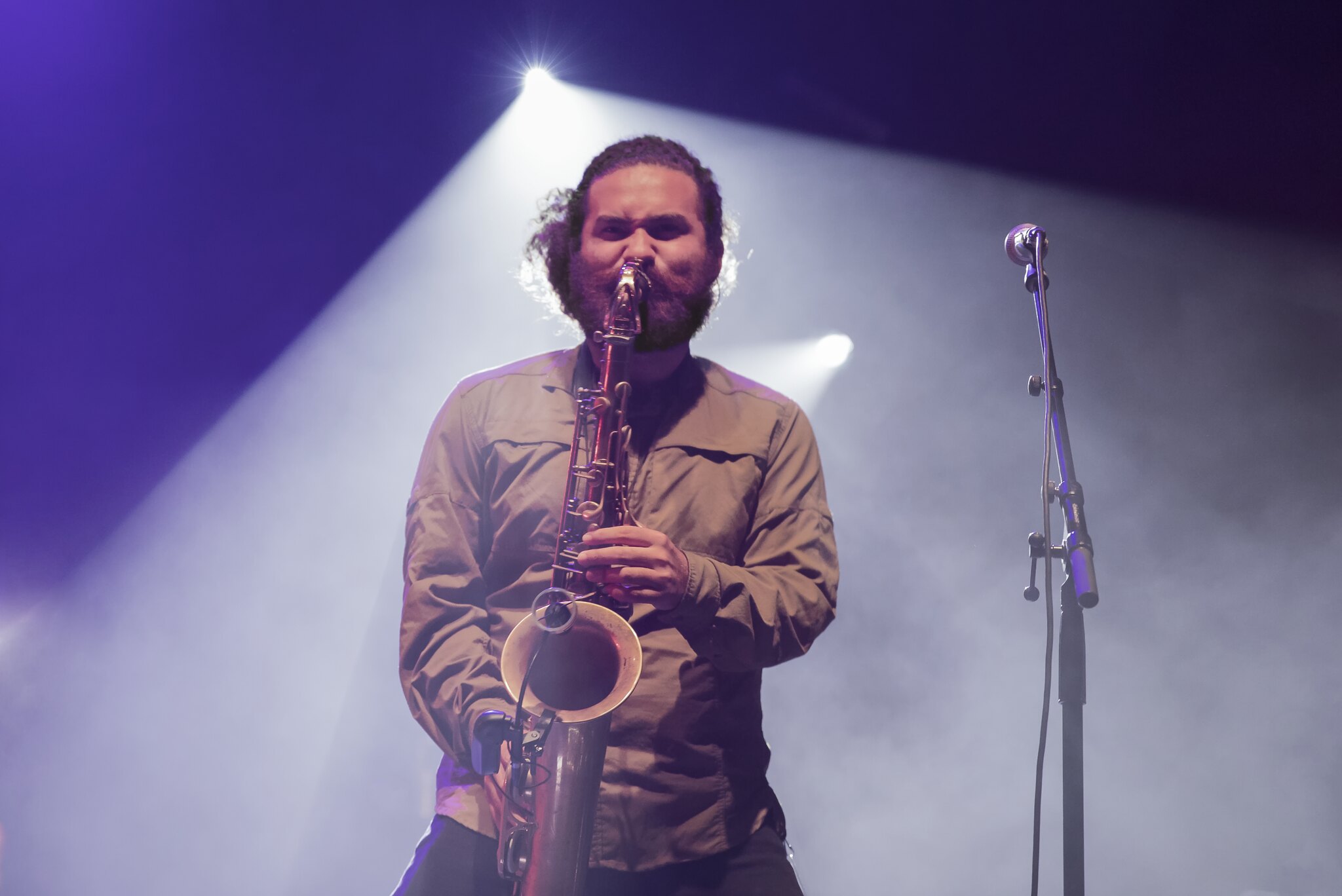 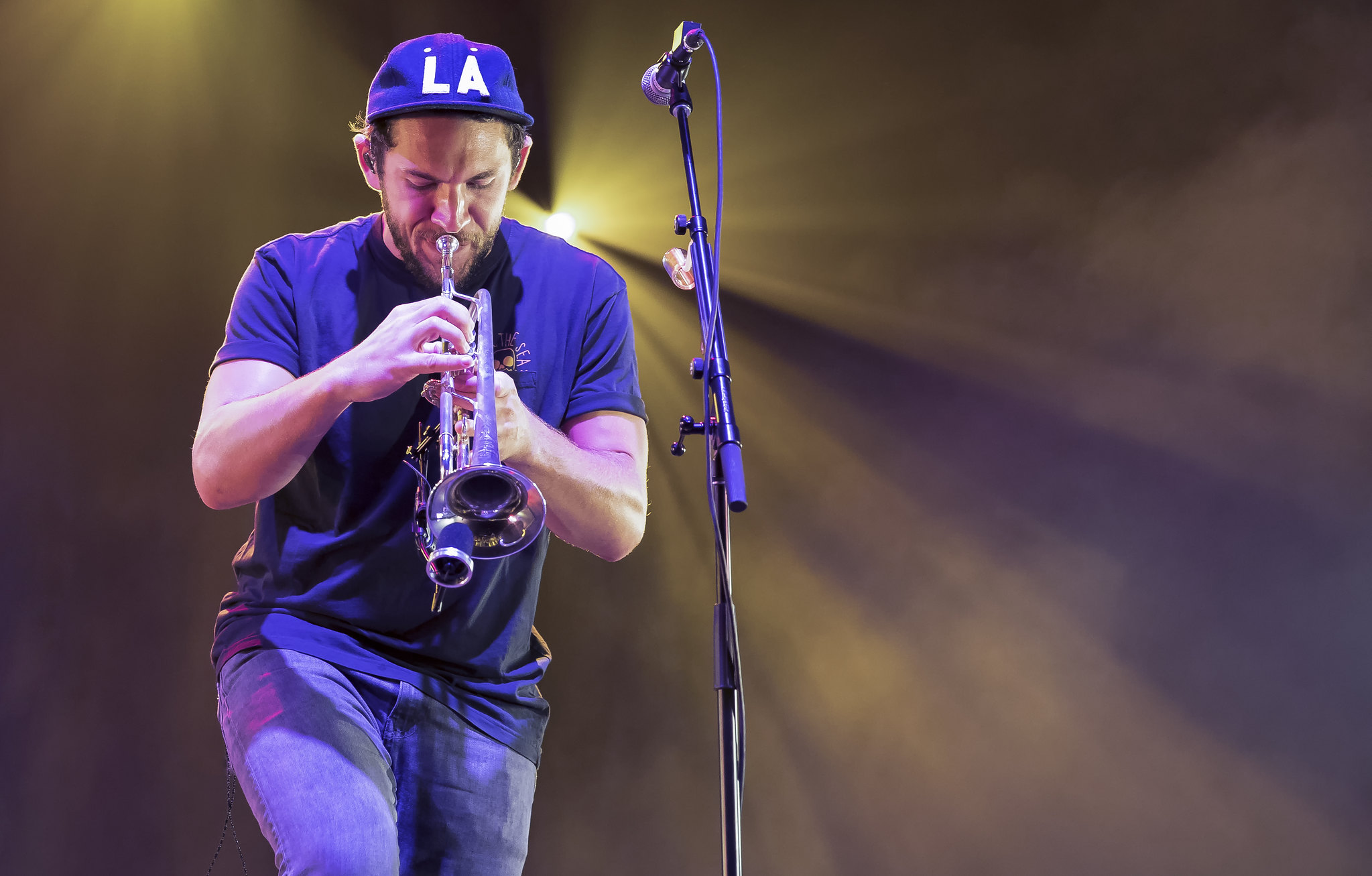 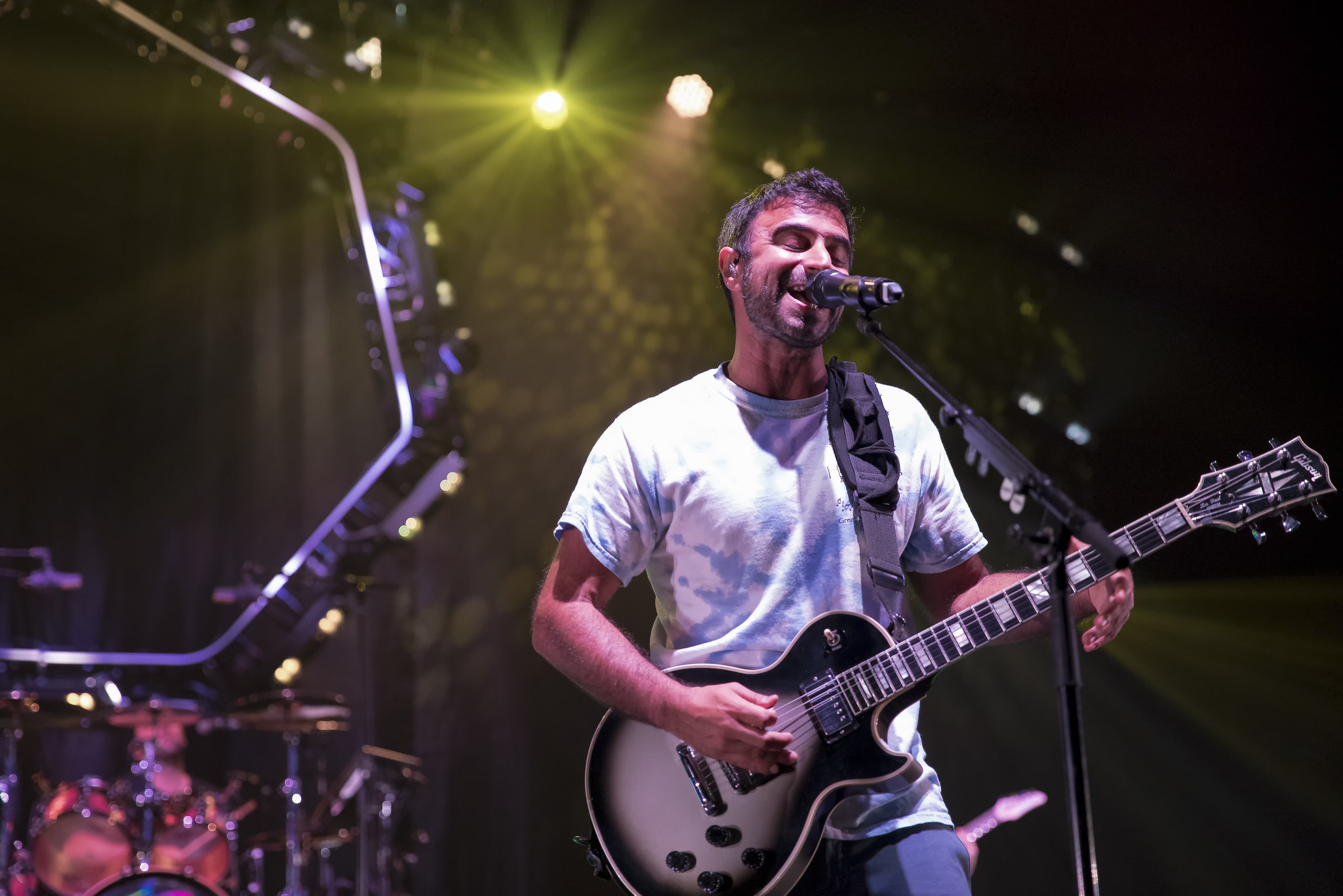 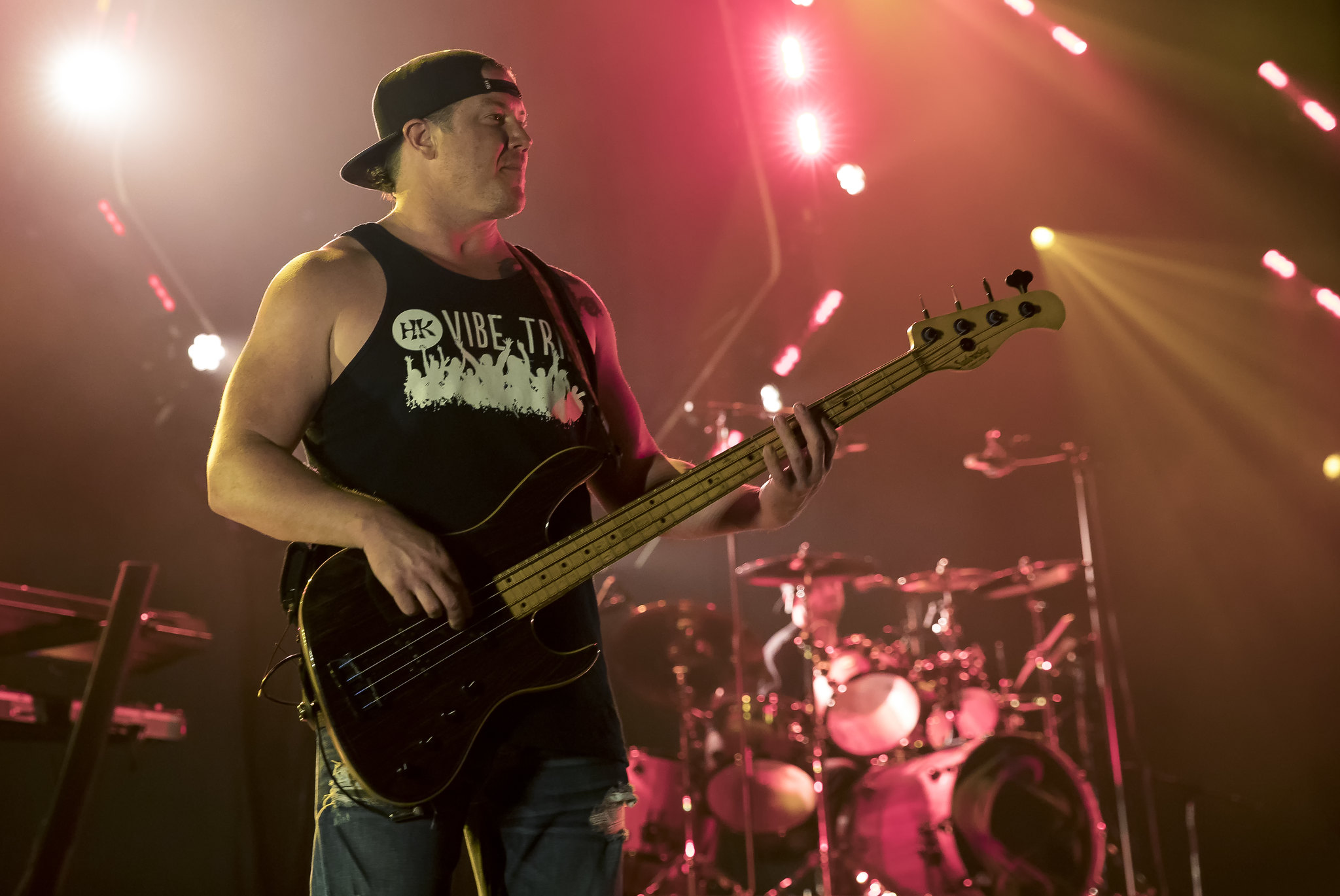 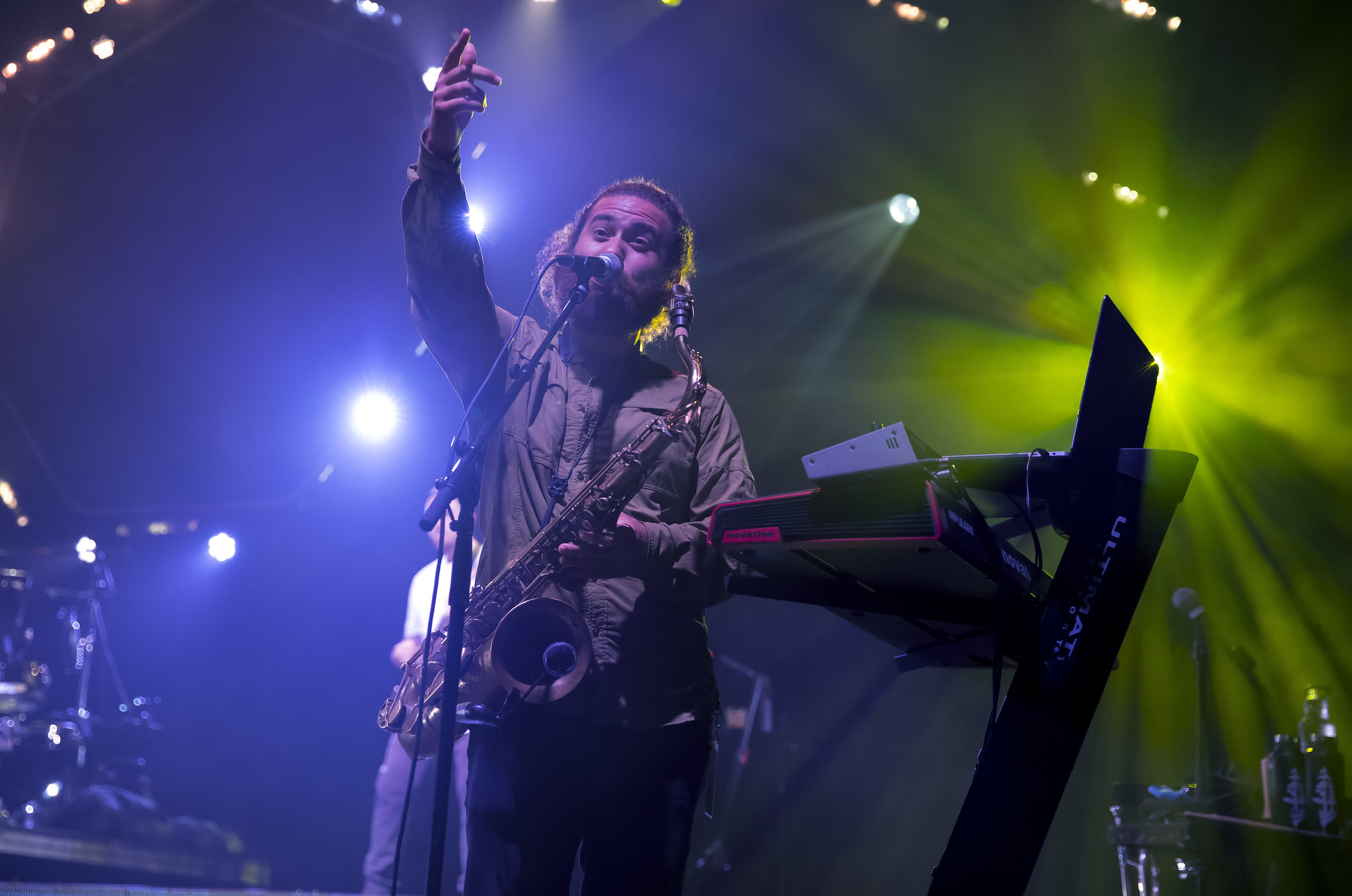 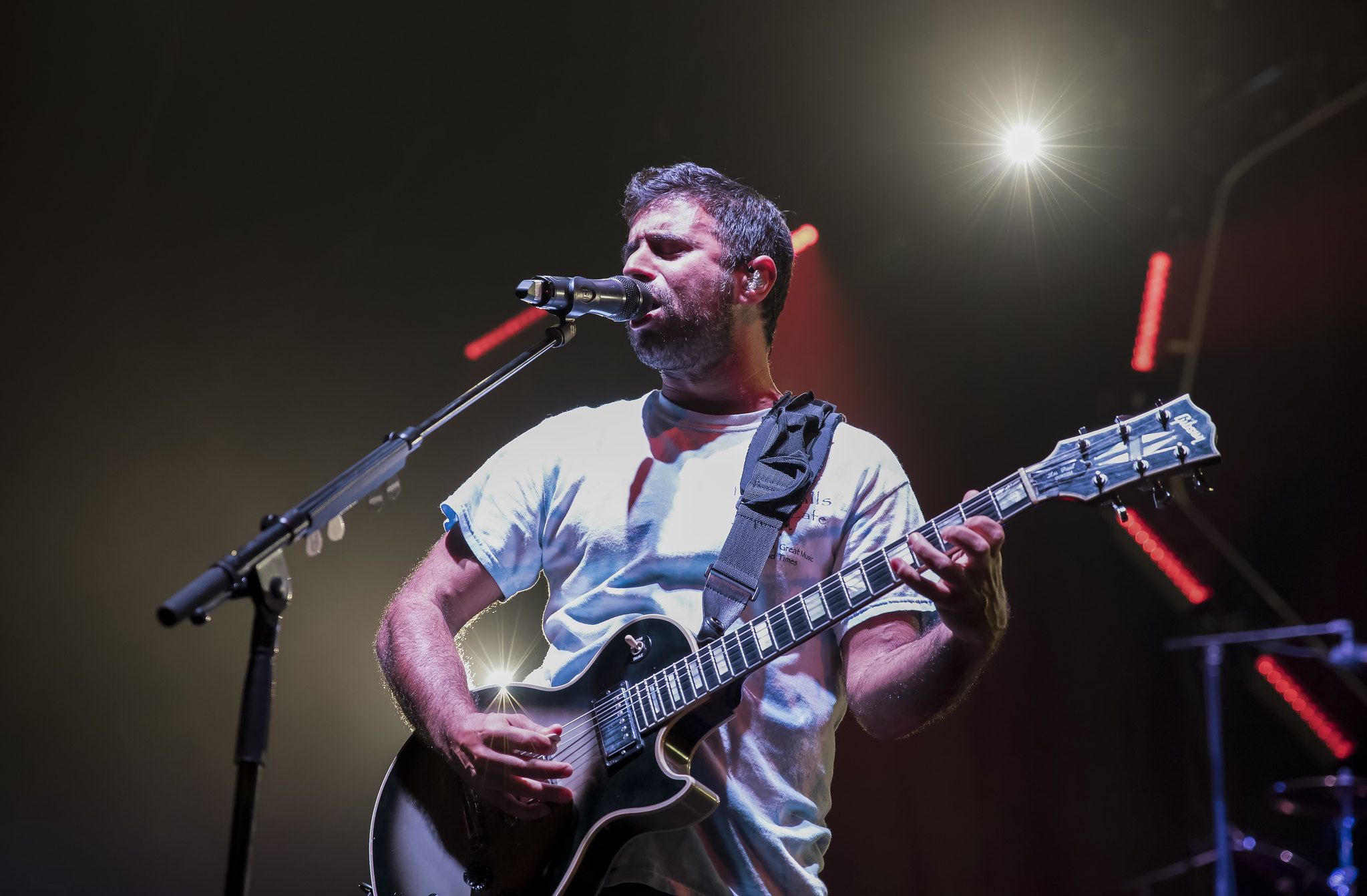 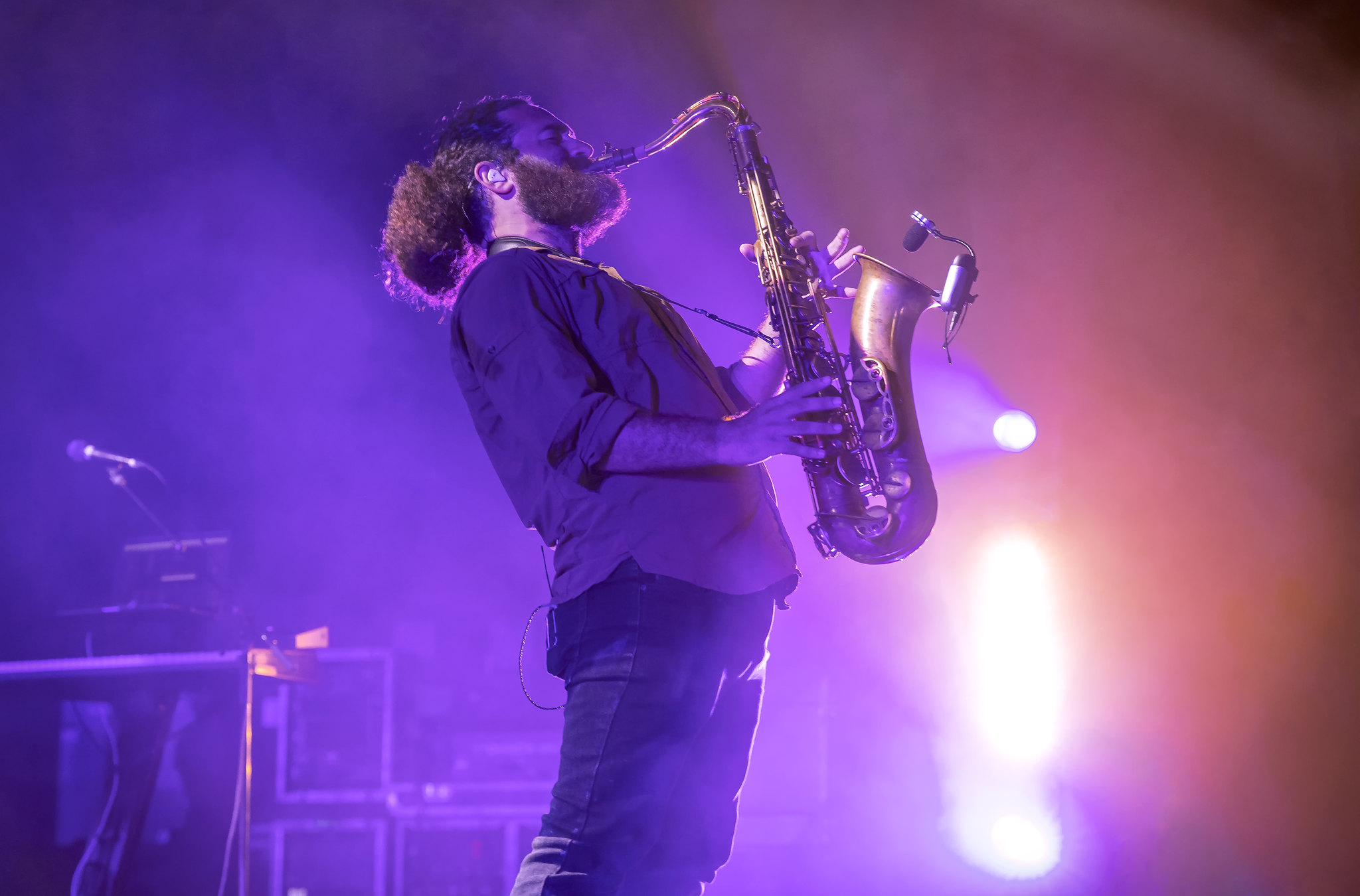 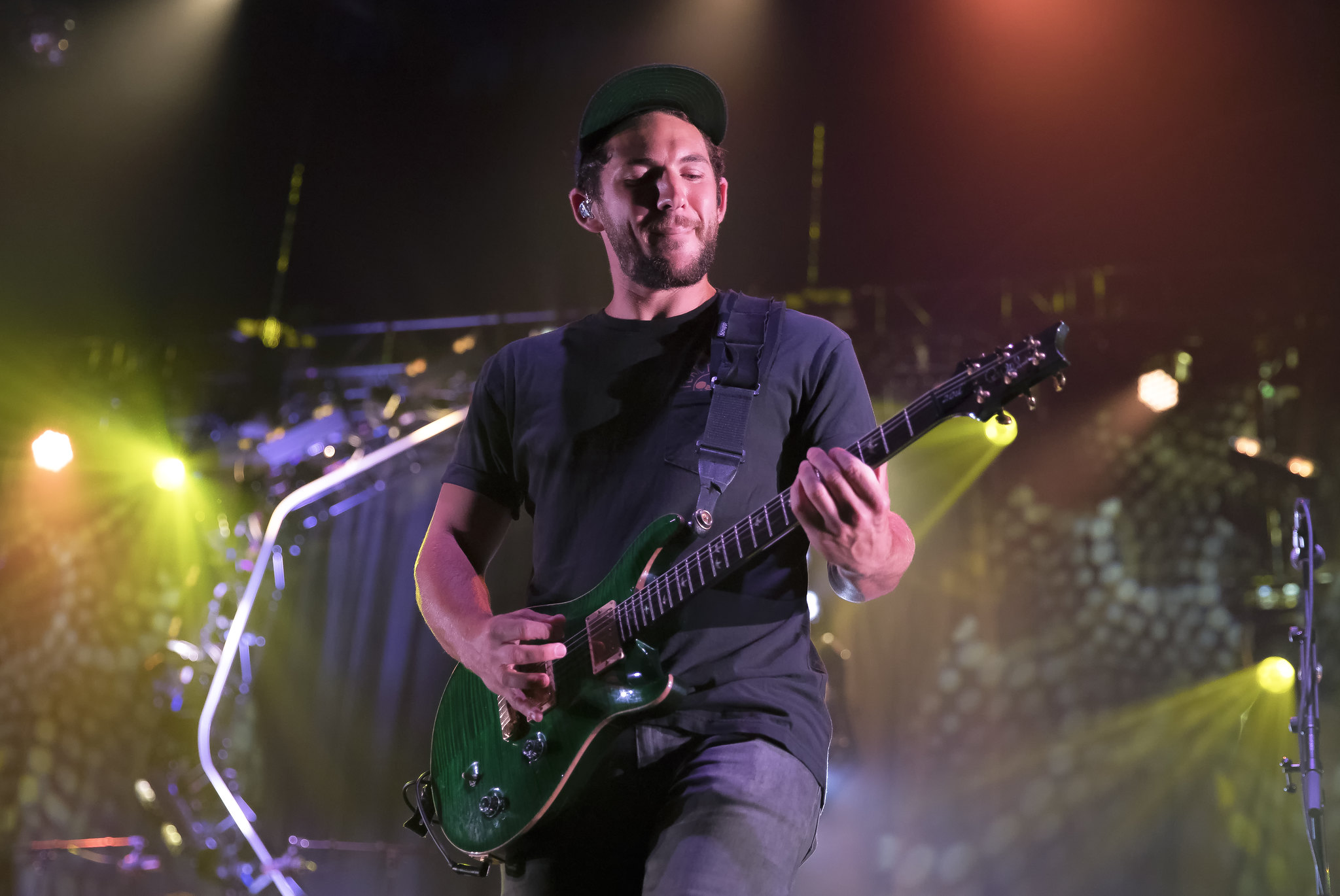 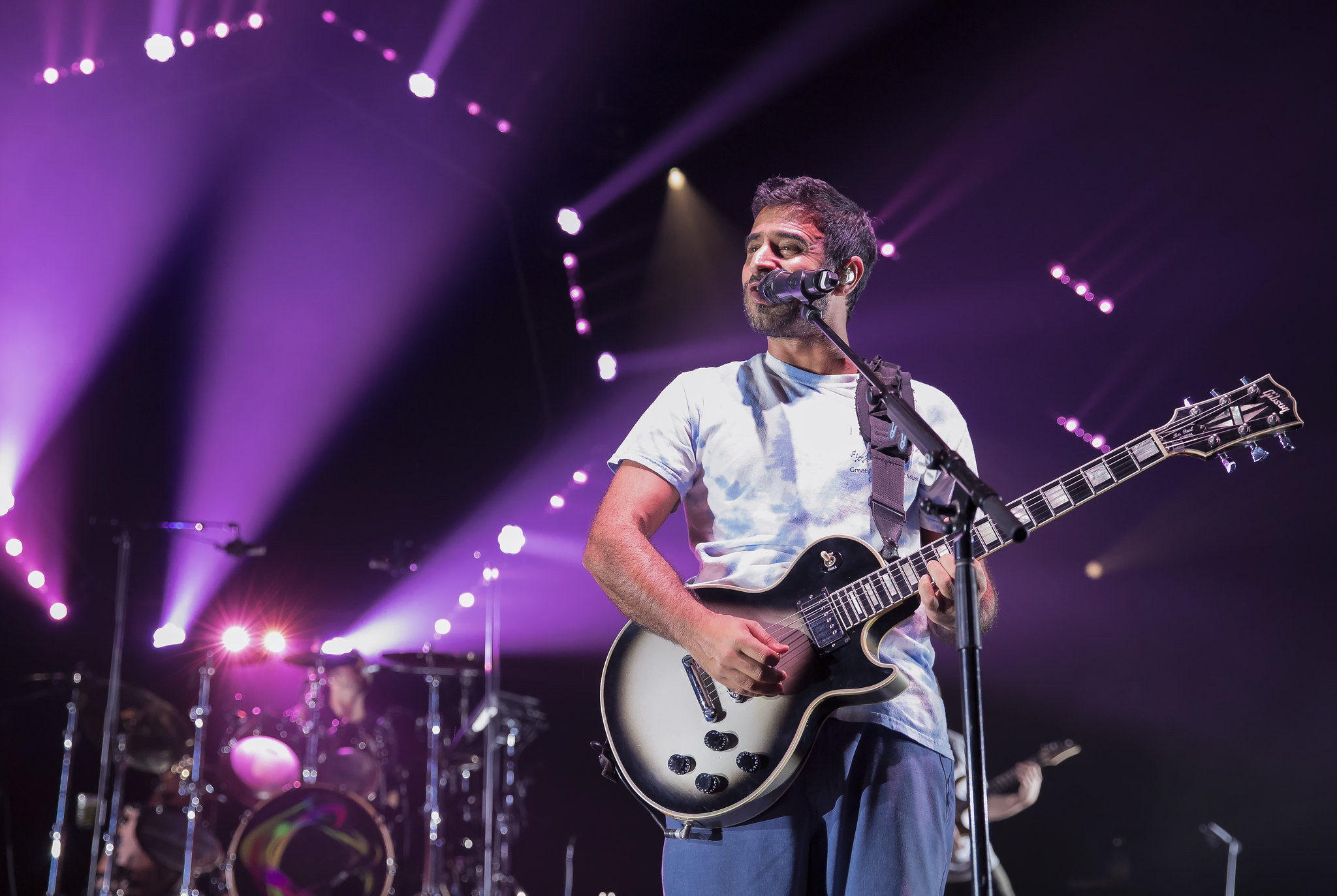