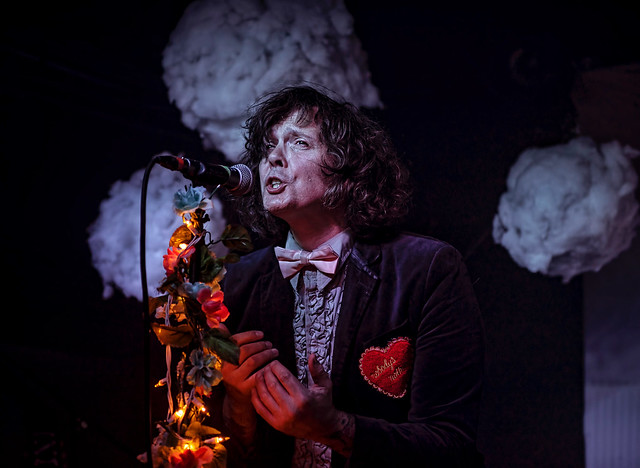 When I head that James was bringing these arrangements of strings and piano sans those punchy drums and crunchy guitars, I was curious how things would go live. If you haven’t seen Beach Slang perform (which you seriously owe it to yourself to see), it’s rock and roll to the core. Each show is very energetic with at least one (if not several) encores filled sweat and heart. But Thursday night at the Rock and Roll Hotel, James (vocals/guitar) and Charlie Lowe (keyboards/vocals) put those questions out of my mind.

As they took the stage, it was clear this performance was different. A large piece that covered keyboards and other audio gadgets was dressed up in fluffy clouds and electric lights while the rest of the stage was displayed with candles and more cloud shapes suspended over the stage. A big projection screen took up the back of the stage where images of ballerinas and other film pieces were shown throughout the performance. 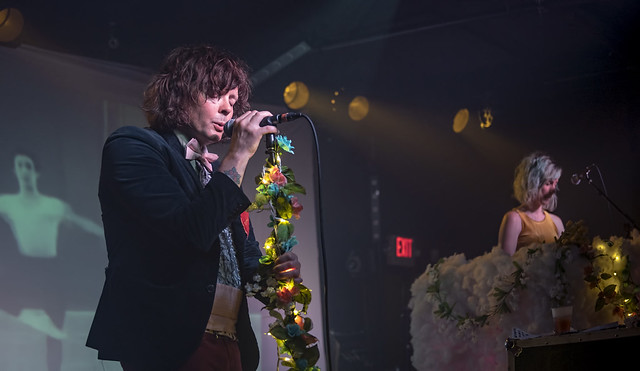 The venue was not packed; however, this created a feeling of intimacy, and by the end of the show it felt like being in a group of friends witnessing something special. As the duo hit the stage, James announced, “We’re Quiet Slang, and we’re here to punch you in the heart,” before starting into “Noisy Heaven.” There was a definite, relaxed feeling as James and Charlie joked and interacted with the crowd. “I got a cumberbund for this tour,” said James, whose stage costume involves a crushed velvet blazer and tuxedo shirt. “I feel fancy and delightful.”

Soon, an impromptu version of Alan Jackson’s “Chatahoochee” had James, Charlie, and the person who was managing Quiet Slang’s merch table singing, “Way down yonder on the Chatahoochee.”

As the night progressed, the preprogrammed strings and piano gave way to James coming out to pick up his acoustic guitar for an encore. “We really needed tonight. We were feeling down in the dumps but I feel much better now,” he said. And that encore quickly turned into a separate set as James and then Charlie played covers of the Replacements’ “Alex Chilton,” “Androgynous,” and “Can’t Hardly Wait” alongside Beach Slang tunes like “Ride the Wild Haze” and a brand new song called “Trash Can Charm,” which drew a great response from the audience who quickly caught on and sang along. 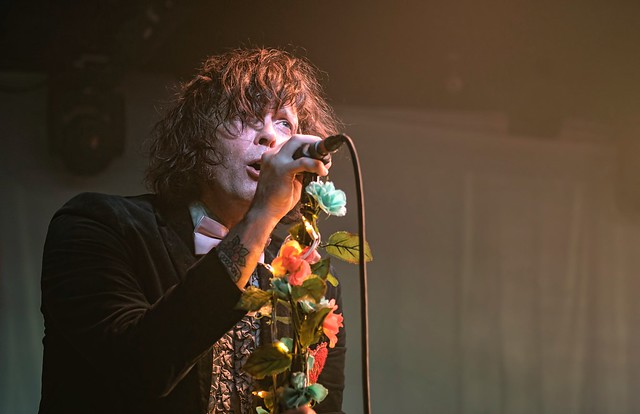 A truly special night and, personally, one of those shows where you leave feeling better than when you came in. Quiet Slang recently wrapped up their tour in Philadelphia. Definitely check out the beautiful Quiet Slang LP here!

Here are some pictures of Quiet Slang performing at the Rock and Roll Hotel on Thursday, July 12, 2018. All photos copyright and courtesy David LaMason. 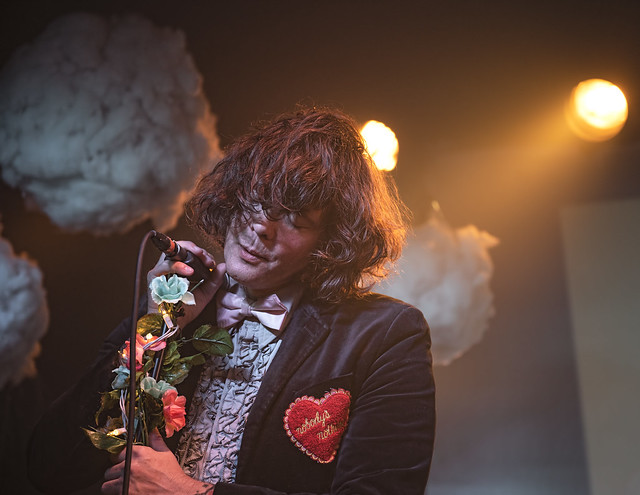 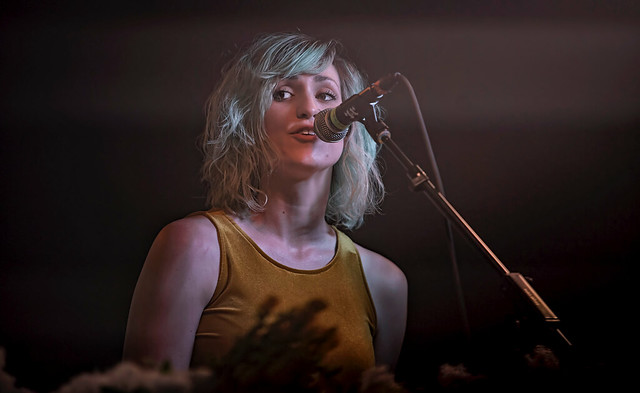 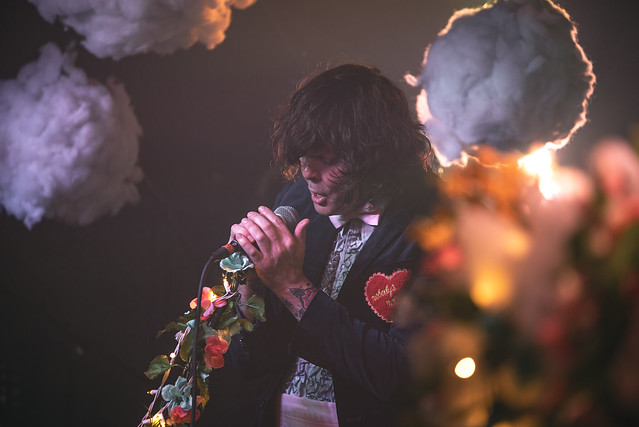 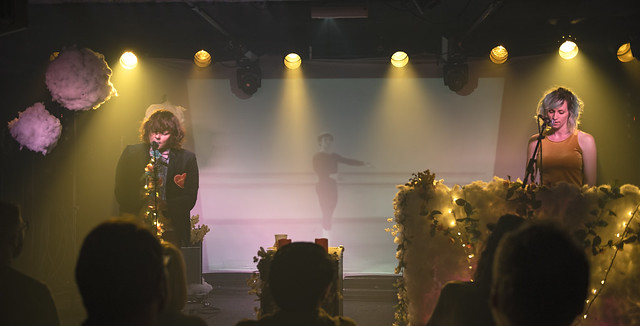 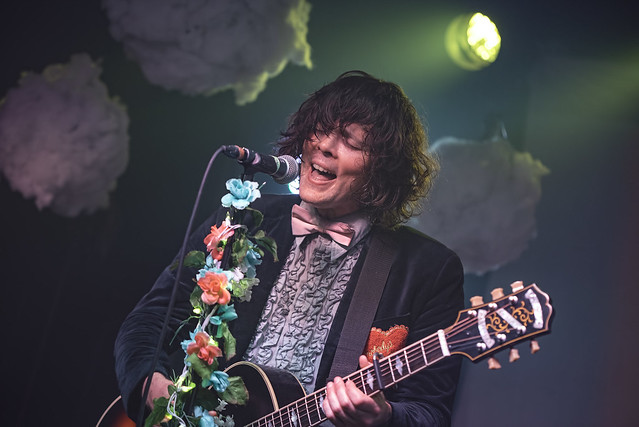 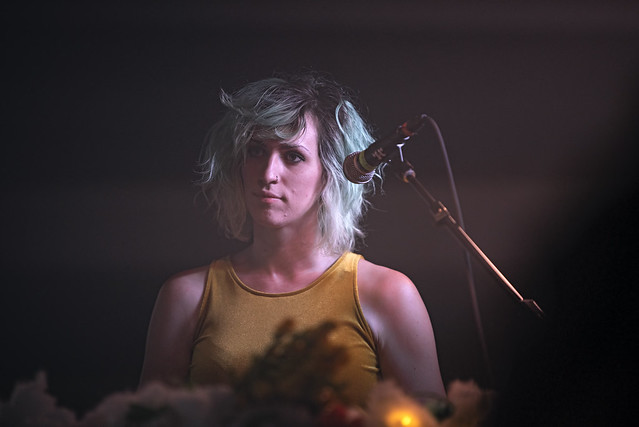 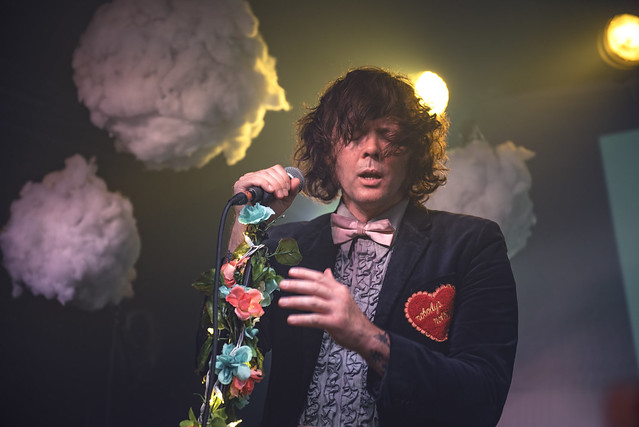 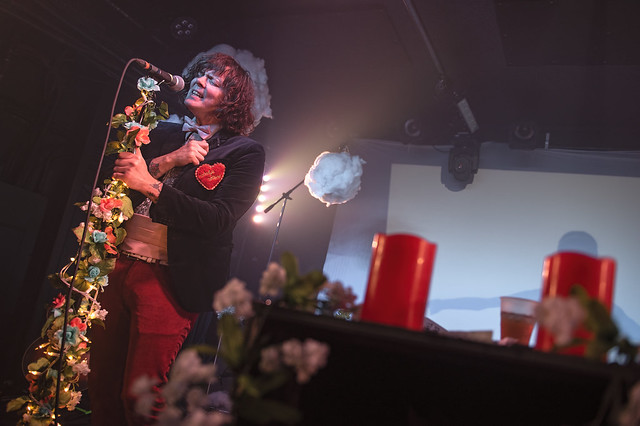 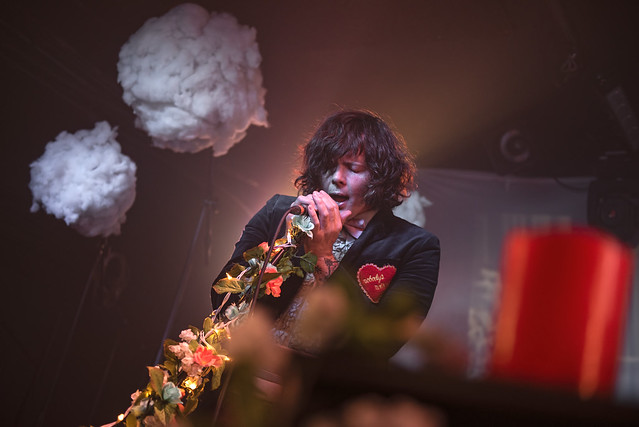 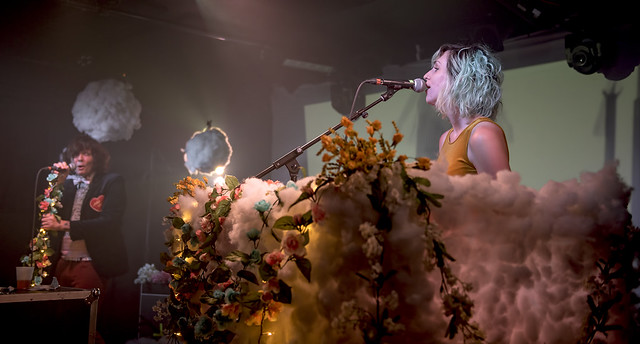 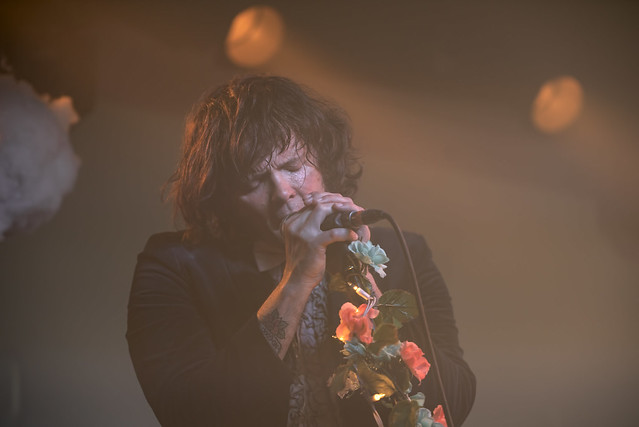 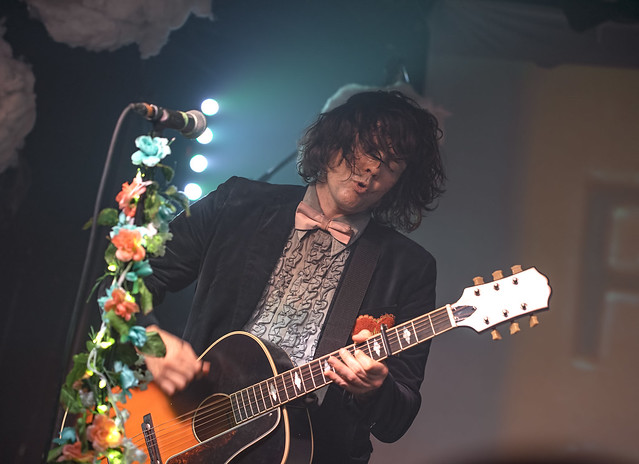 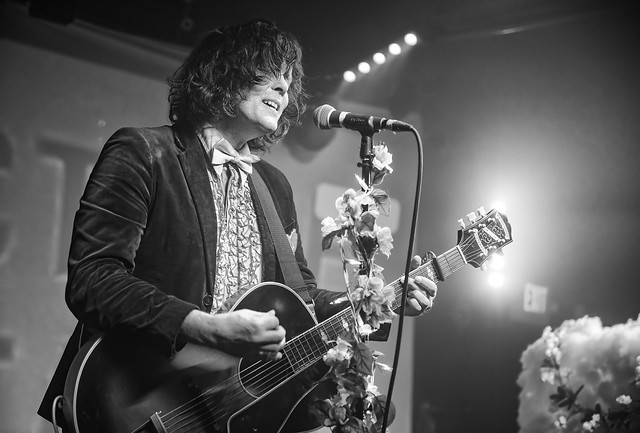 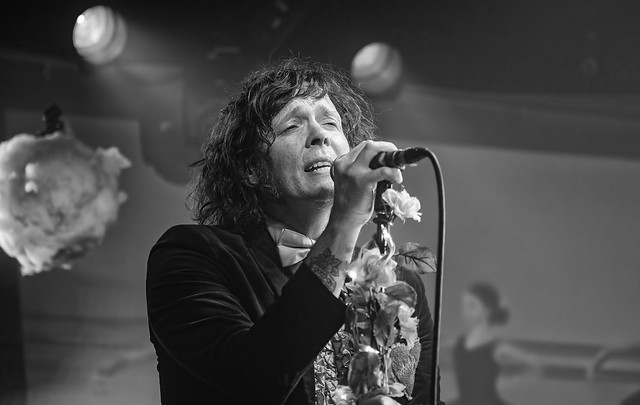 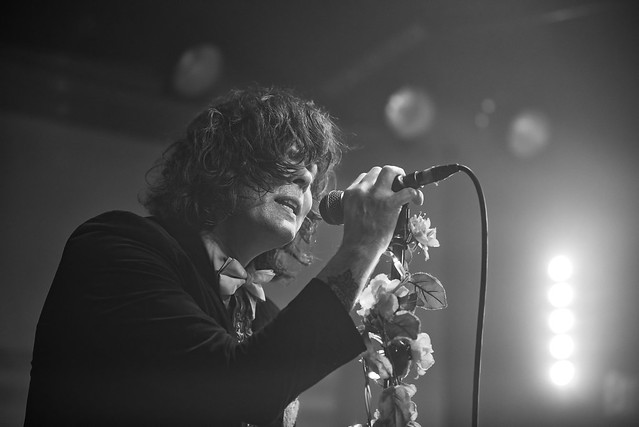