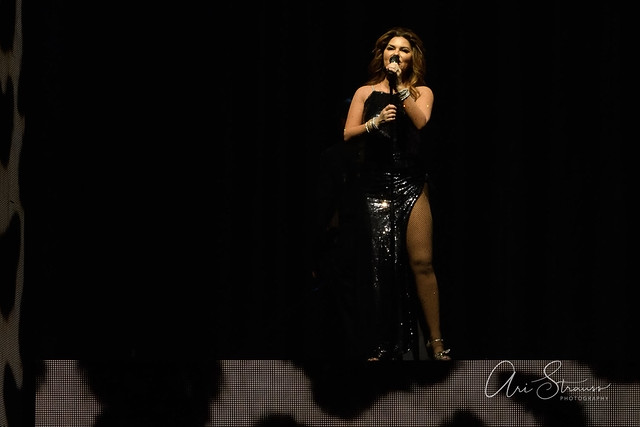 Shania Twain performs at Capital One Arena on July 15, 2018. (Photo by Ari Strauss)

Shania Twain’s NOW Tour, one of the most anticipated summer tours of 2018, hit DC on Sunday. The five-time GRAMMY winner and reigning Queen of Country Pop held court before a sold-out crowd at Capital One Arena and gave her audience a passionate two-hour performance with all the glitz and glamor befitting the highest-selling female country artist of all time.

Shania is currently in the midst of a worldwide tour to support her latest album, NOW, which was released in September 2017 by Mercury Nashville.

Stream Now and Then, a playlist by Shania Twain, featuring great new hits like “Life’s About to Get Good” and “Swingin’ with My Eyes Closed,“ on Spotify:

The extravagant production included a floating stage that elevated in multiple illuminated segments, lifting Shania high over the audience to be almost eye-level with the upper tier of the area.

The NOW tour is Shania’s first time back on the road since 2015’s Rock This Country Tour, which at the time was planned to be her final run on the road. Prior to announcing her current tour, Shania told ET Canada in an interview that she had a change of heart, stating, “Now that I’ve got new music, I am really motivated to do that music live.”

The NOW World Tour is midway through an eight-month run, and it will conclude in Dunedin, New Zealand, at the end of the year.

Setlist:
Let’s Kiss and Make Up
Any Man of Mine
Whose Bed Have Your Boots Been Under?
Honey, I’m Home
I’m Alright
You’re Still the One
More Fun
From This Moment On
I’m Gonna Getcha Good!
Party for Two
Swingin’ With My Eyes Closed
(If You’re Not in It for Love) I’m Outta Here!

Encore:
Man! I Feel Like a Woman!
Rock This Country!

Here are some photos of the Shania Twain NOW Tour performance at Capital One Arena on July 15, 2018. All images copyright and courtesy of Ari Strauss. 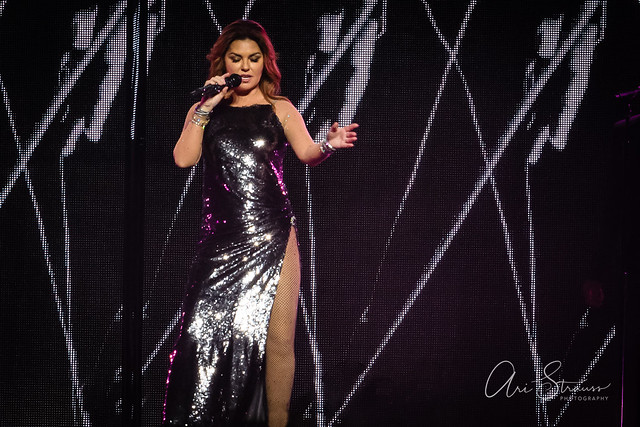 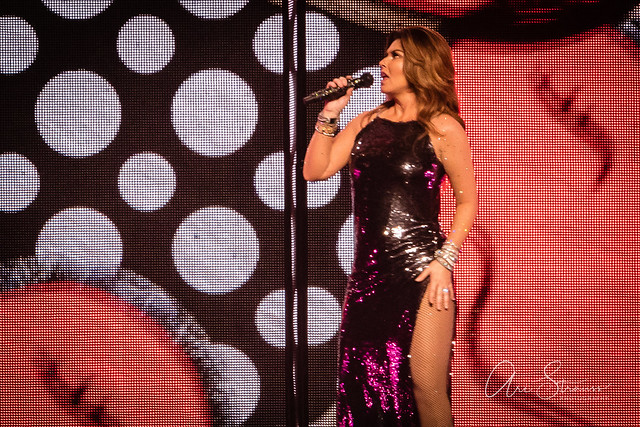 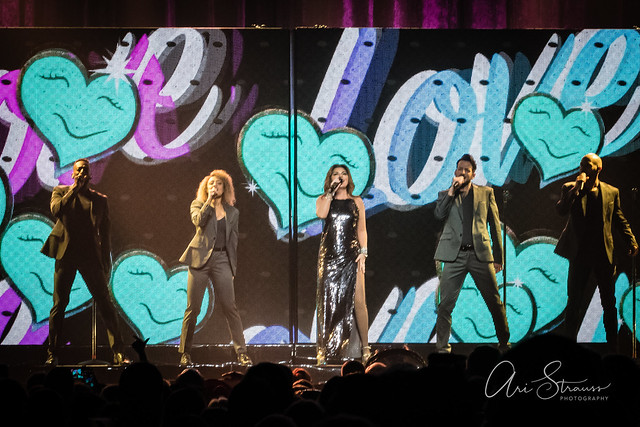 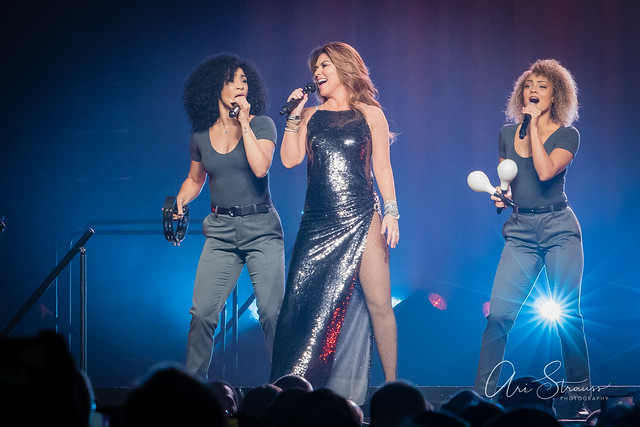 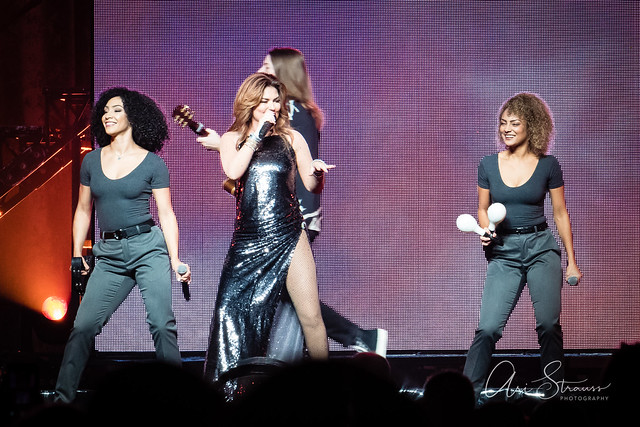 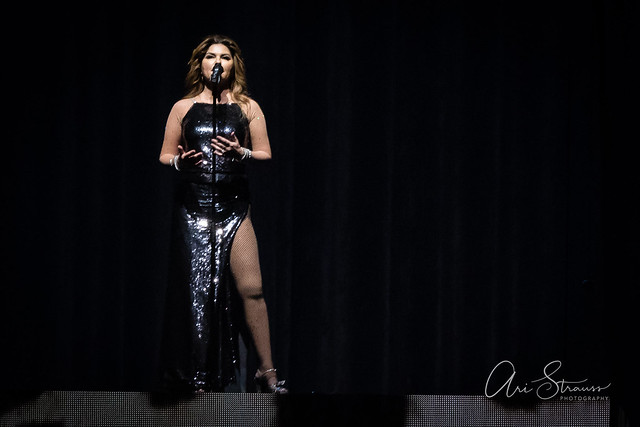 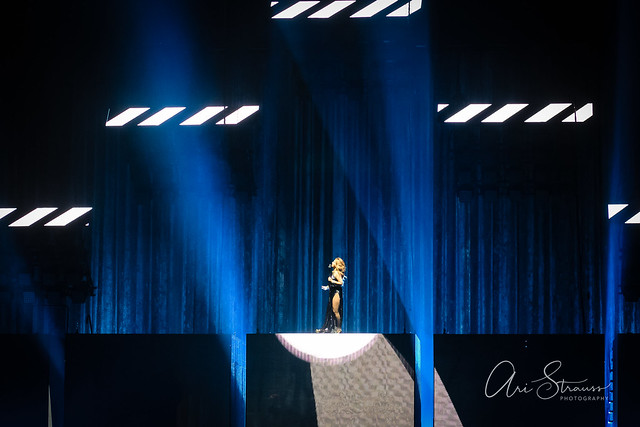 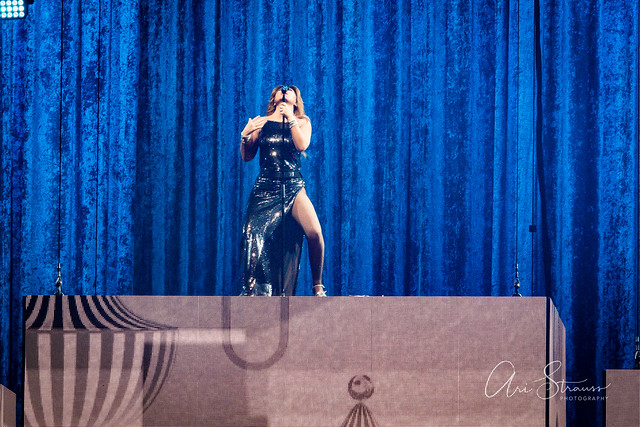 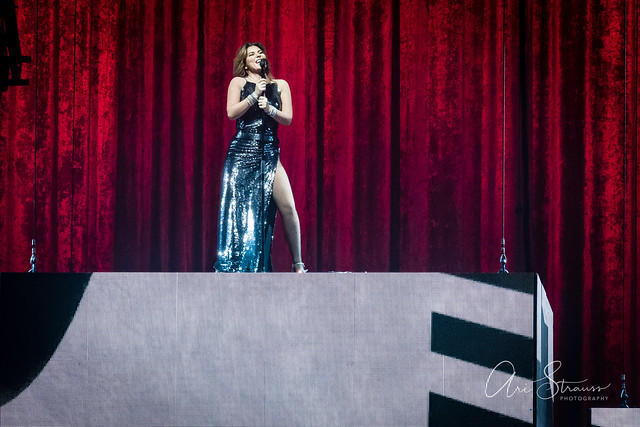 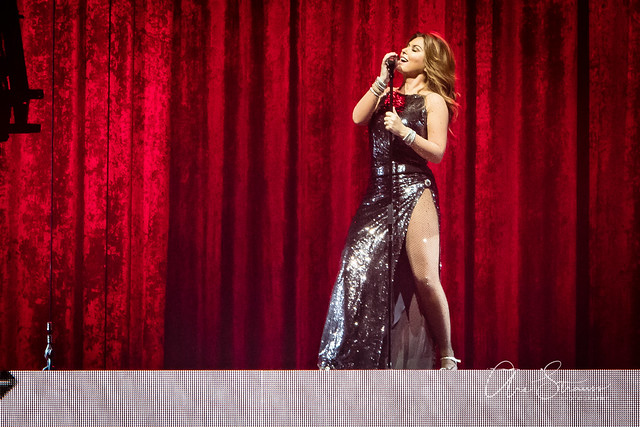 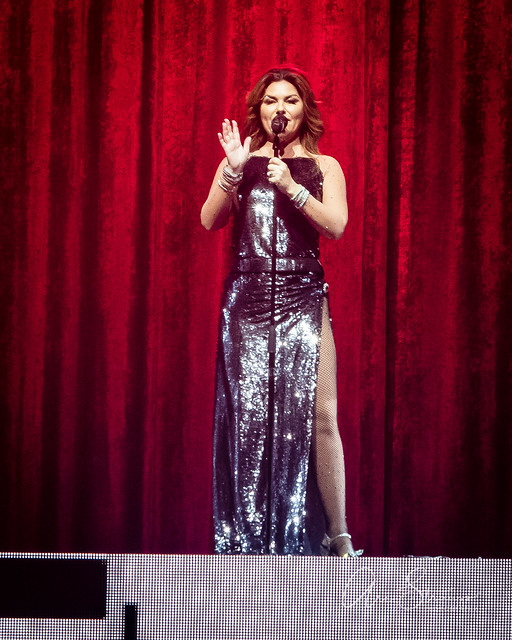 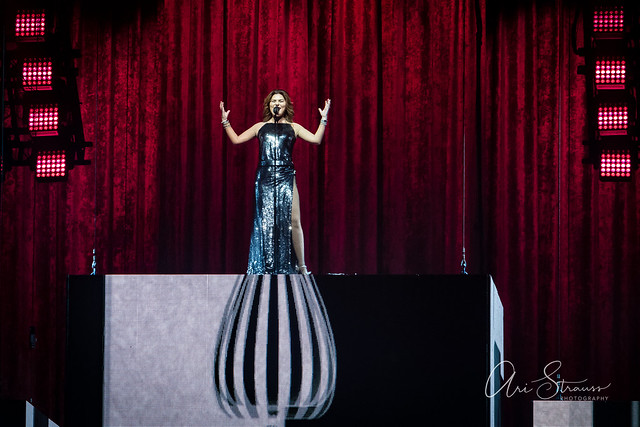 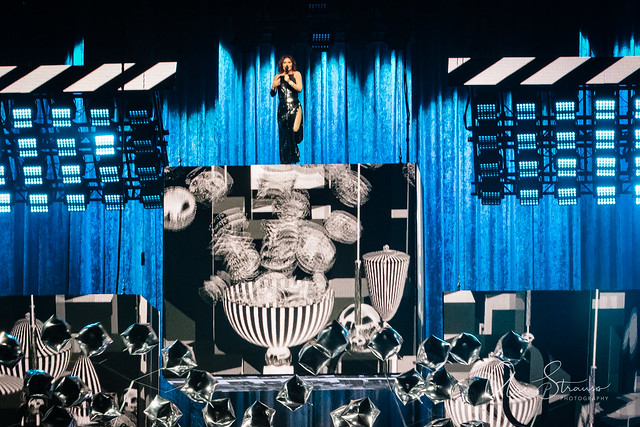 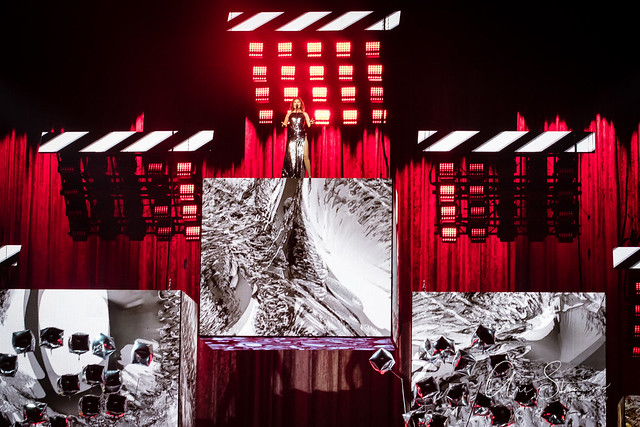 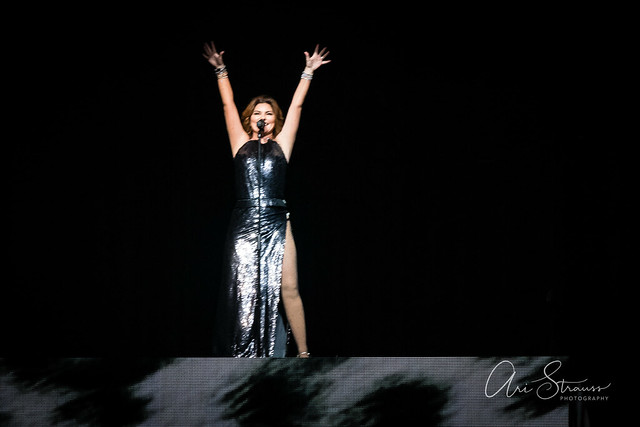