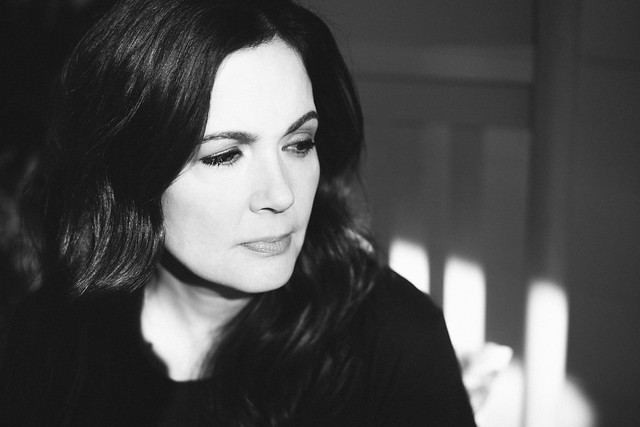 Lori McKenna will release The Tree, her 11th studio album, on Friday, July 20, on CN Records via Thirty Tigers. Should that heighten anticipation to see the Grammy-winning country artist, you’re in luck! Only two days later, Lori will perform during her Way Back Home Tour at City Winery in DC on Sunday, July 22!

Of the album, Lori said, “I love people’s stories about their families — the way they tic and the ways we’re all crazy and love each other. I hope my songs shine a little light on that for a second. Maybe our stories remind us of our families and what they give us. It’s beautiful, and sometimes we take it for granted.”

Watch the official music video for “Young and Angry Again” by Lori McKenna on YouTube:

In a review of The Tree, NPR Music said, “Even for listeners who may not have the context of her earlier work, The Tree is proof that when McKenna says, ‘Here’s what I know,’ you sit down, listen up and take plenty of notes. And there’s one thing McKenna makes clear here that we already knew ourselves: She’s an invaluable pillar of songwriting and growing ever stronger, just like that sturdy oak in your childhood backyard.”

Lori’s last album, The Bird and the Rifle, received Grammy nominations for Best Americana Album, Best American Roots Song (“Wreck You”), and Best American Roots Performance (“Wreck You”) and two nominations at the Americana Music Association’s Honors & Awards. Then, she became the first songwriter to win back-to-back Best Country Song awards at the Grammys since Shania Twain in 1999-2000 with her solo-penned, #1 hit “Humble & Kind” in 2017, following 2016’s win for “Girl Crush” (co-written with Liz Rose and Hillary Lindsey). Wow!