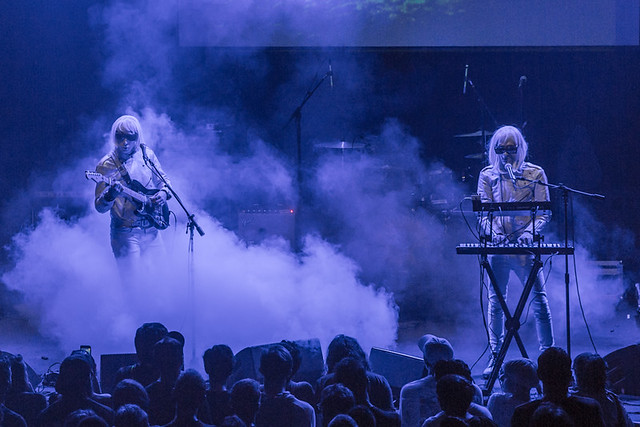 Los Angeles dark wavers Drab Majesty, consisting of Deb Demure and Mona D, returned to DC on Saturday to open Deafheaven at 9:30 Club. Paivi was there to capture the action!

Since forming in 2011, first as a solo project then as a duo, Drab Majesty has released several albums on Dais Records — most recently The Demonstration in January 2017. That record heralded several visits to DC, where they have been well received by dark pop enthusiasts.

Watch the official music video for “Too Soon to Tell” by Drab Majesty on YouTube:

Here are some pictures of Drab Majesty performing at 9:30 Club on July 21, 2018. All photos copyright and courtesy of Paivi Salonen. 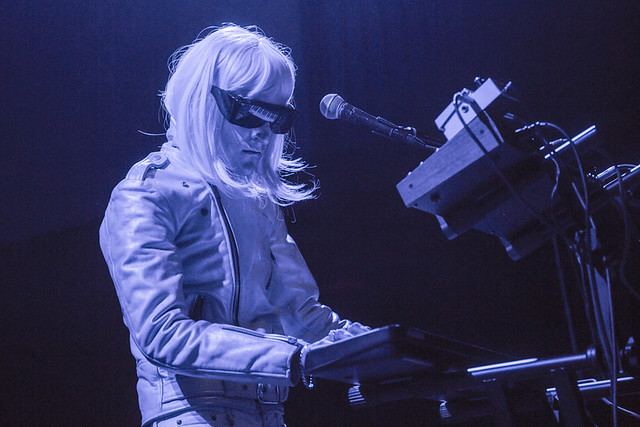 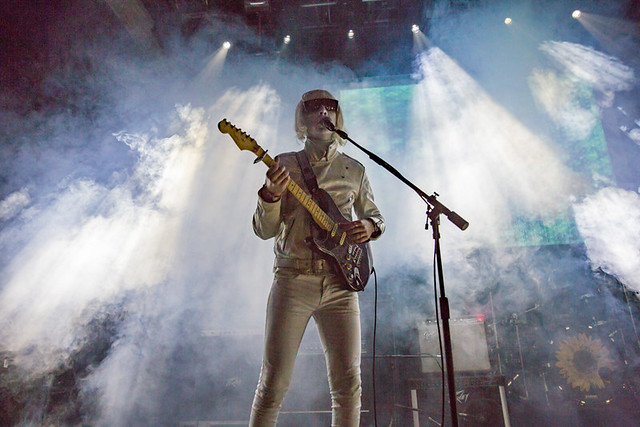 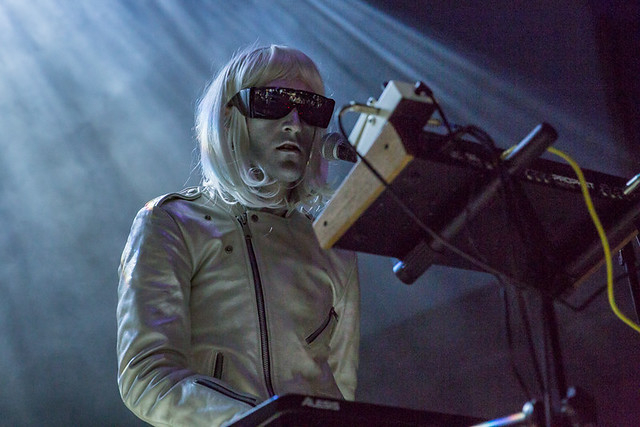 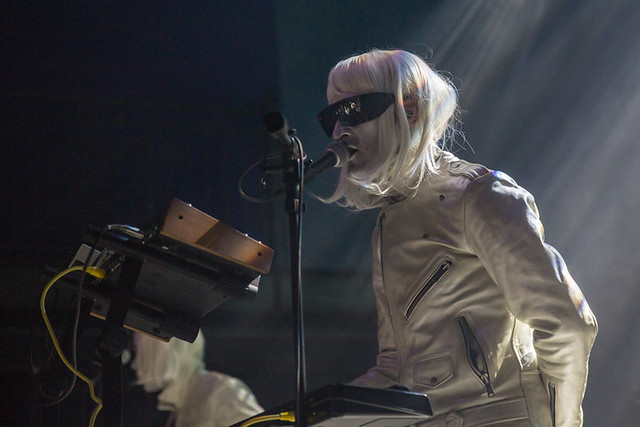 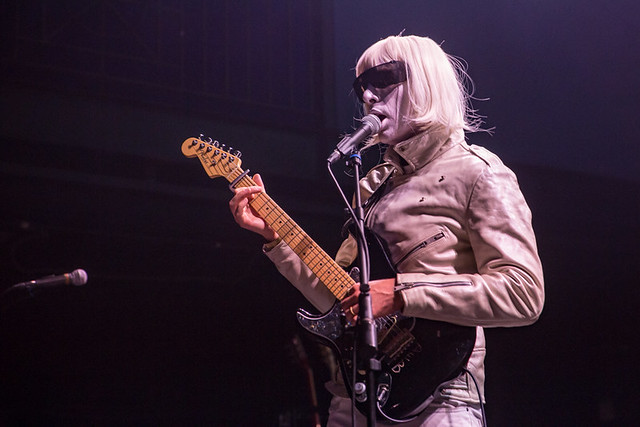 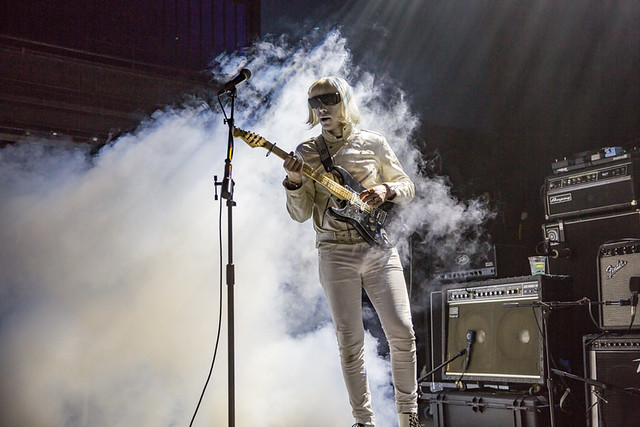 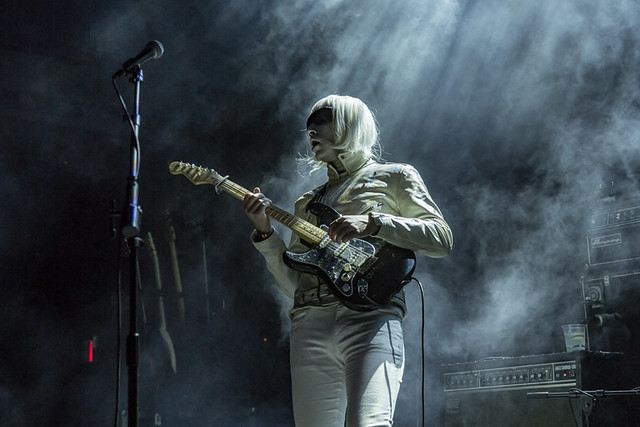 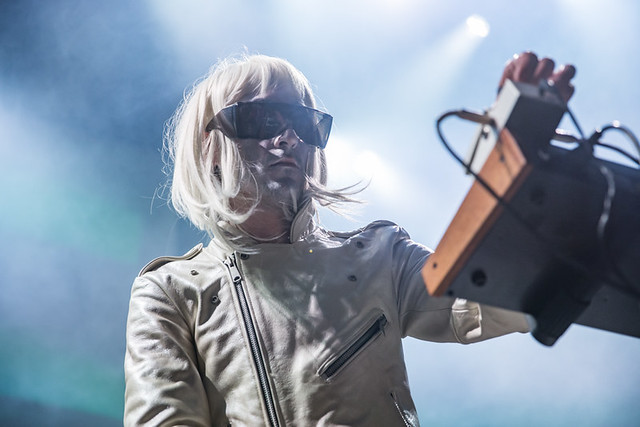 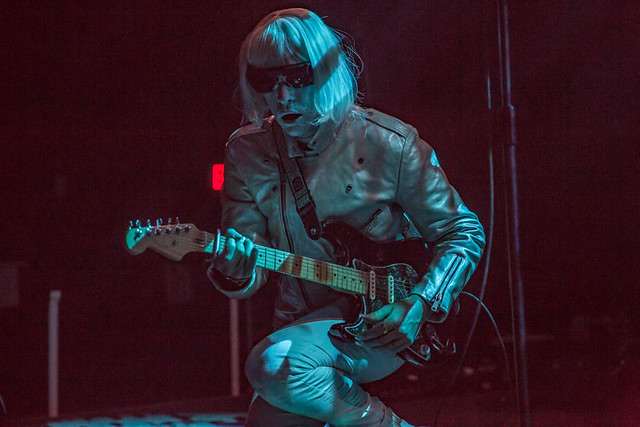 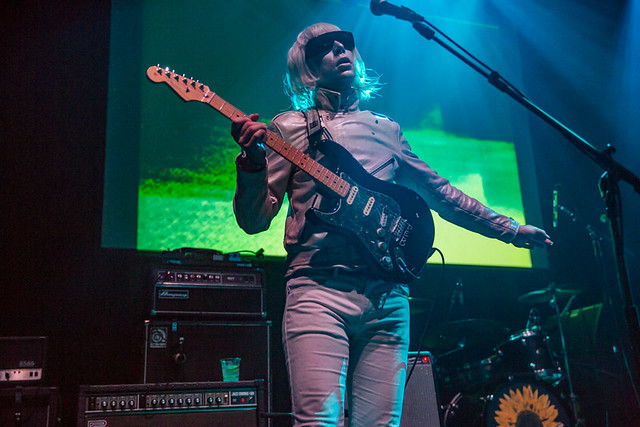 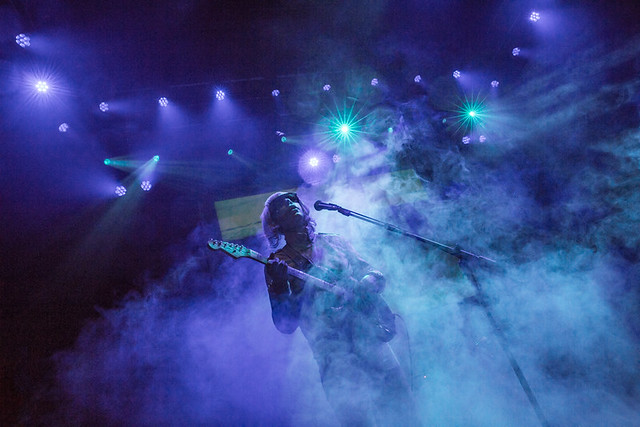 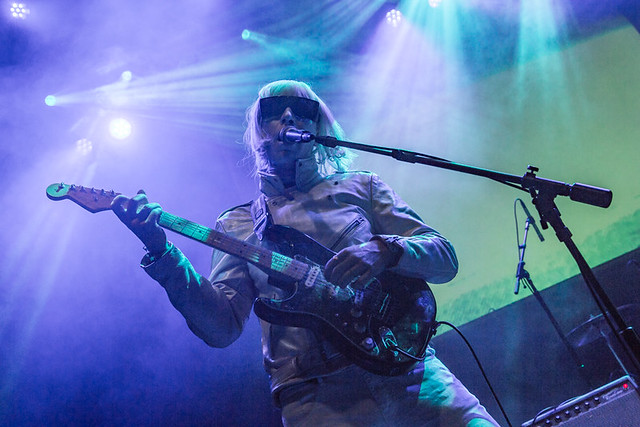 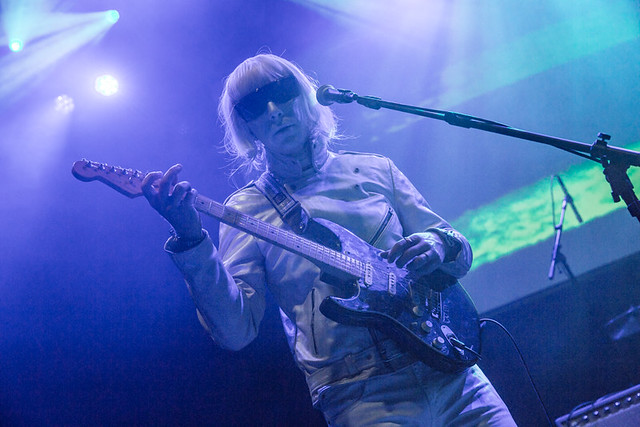 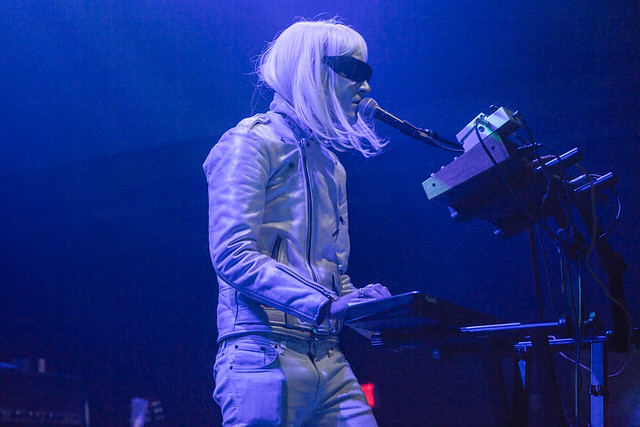 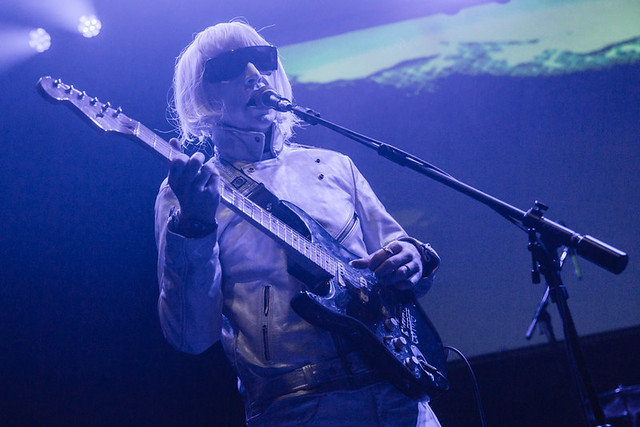 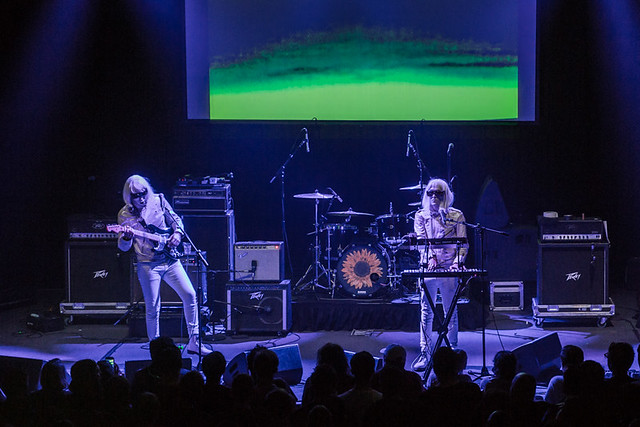 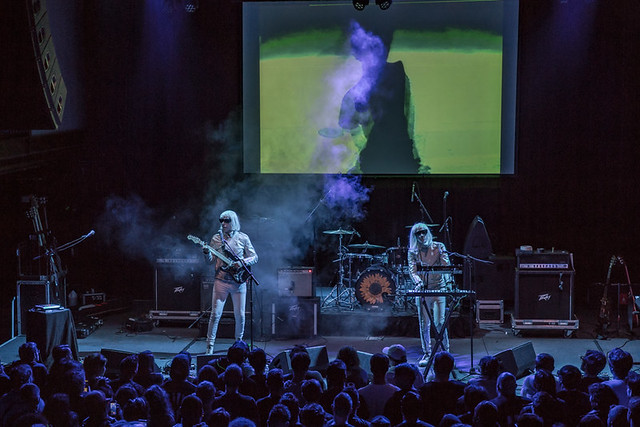 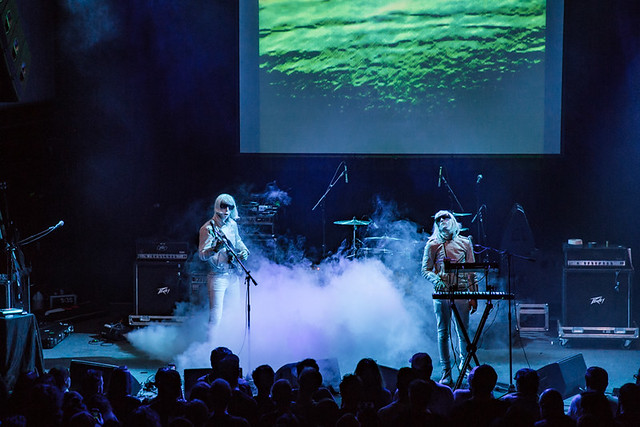 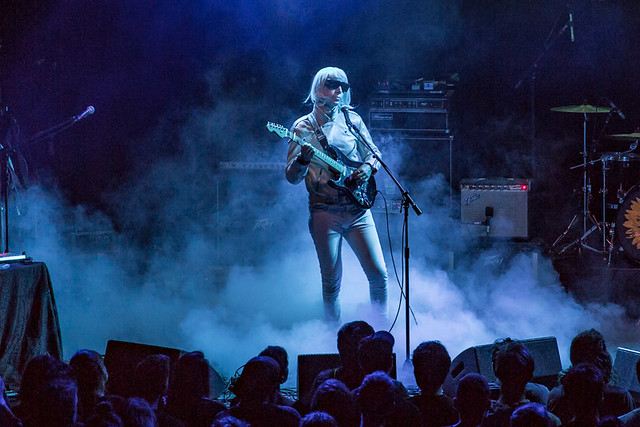 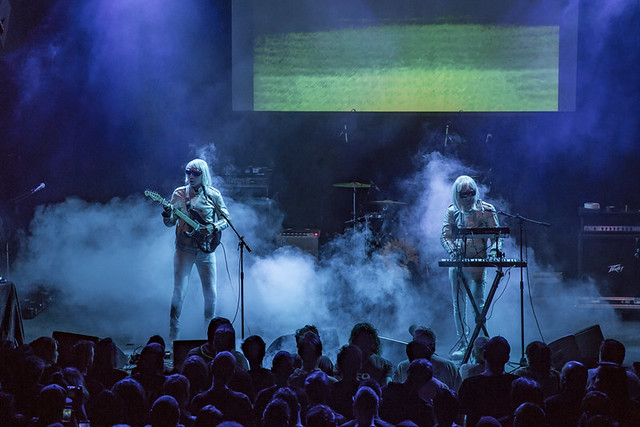 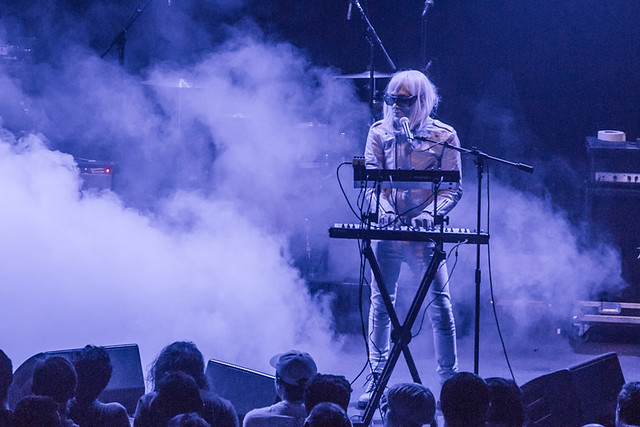 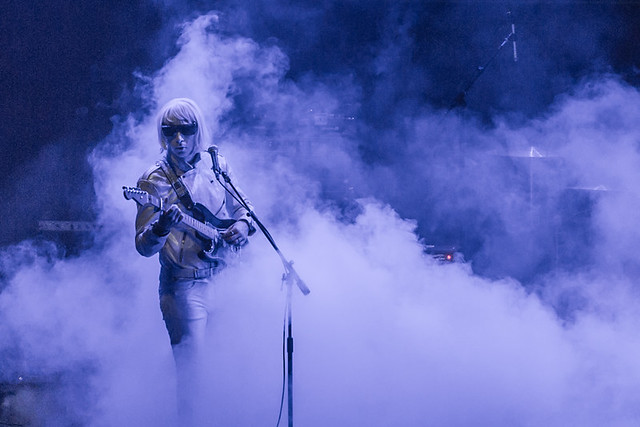