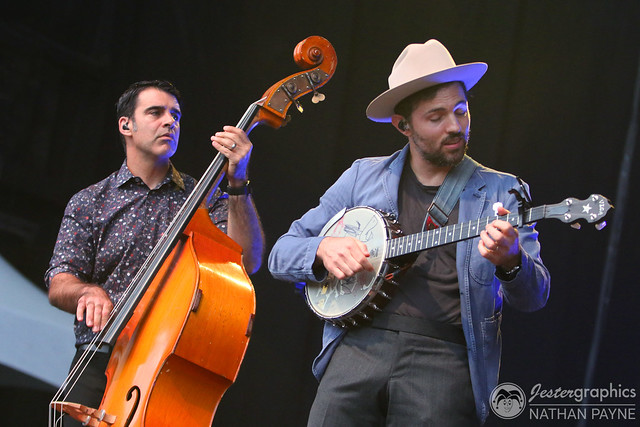 The Avett Brothers perform at Union Band and Trust Pavilion in Portsmouth, Virginia, on July 20, 2018. (Photo by Nathan Payne)

Recently, The Avett Brothers released “No Hard Feelings,” a single held over from their last studio album, True Sadness, published in 2016 by American Recordings. The band, led by brothers Scott Avett (banjo, lead vocals, guitar, piano, kick-drum) and Seth Avett (guitar, lead vocals, piano, hi-hat), undertook an extensive summer tour that took them to the Union Band and Trust Pavilion in Portsmouth, Virginia, on Friday. Nathan Payne was there to shoot some pictures!

Of course, The Avett Brothers arrive locally to perform at Wolf Trap on Saturday, Aug. 18, in a sold-out show.

True Sadness, the band’s ninth album, was a commercial and critical success, debuting at #3 on the Billboard 200 upon its release. In a review for Consequence of Sound, Sarah Brooks praised the “riveting Americana ballads, lyrics that weave intricate stories, and old-timey harmonies and instrumentation that lend themselves to a time that has long passed and been reborn from the ashes” found on the album.

She added, “On True Sadness, the familial duo of Seth and Scott Avett hold steadfast to that identity they’ve deliberately constructed, yet augment their sound with new twists and turns.”

Listen to True Sadness by The Avett Brothers on Soundcloud:

Here are some photos of The Avett Brothers performing at Union Band and Trust Pavilion on July 20, 2018. All photos copyright and courtesy of Nathan Payne. 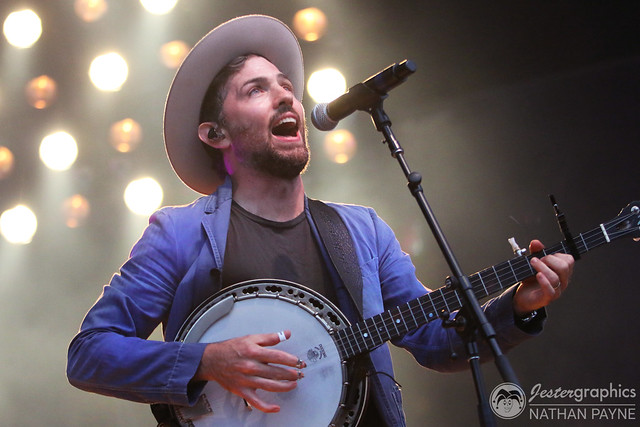 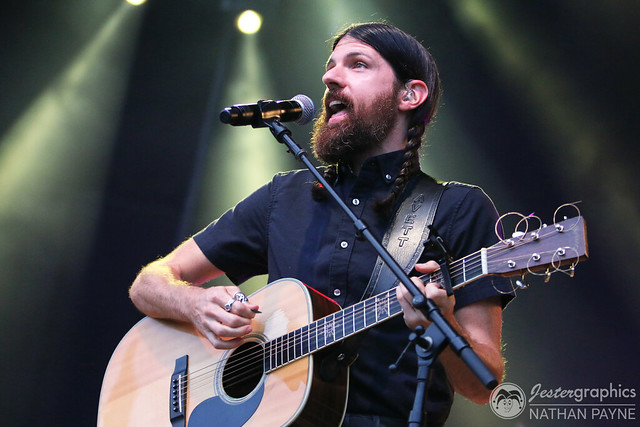 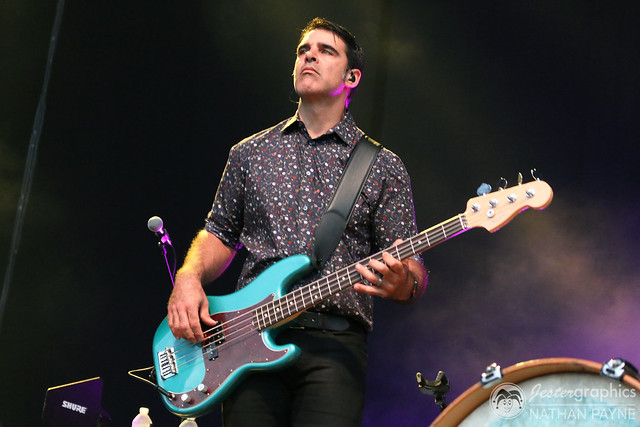 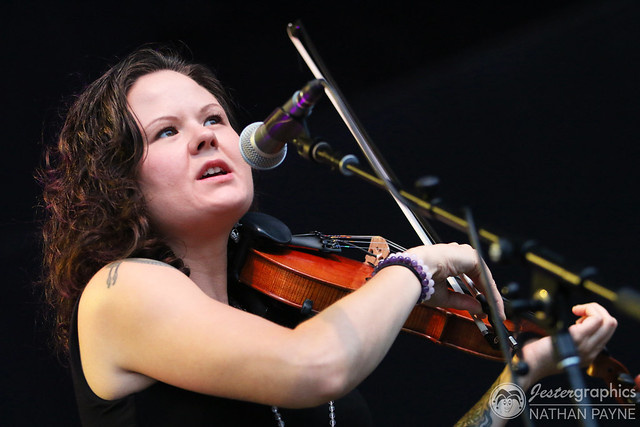 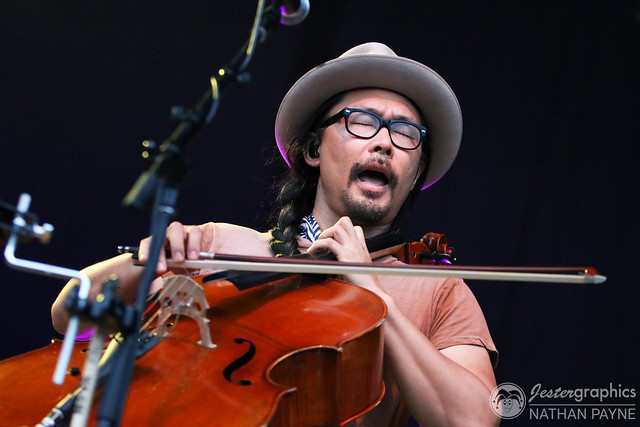 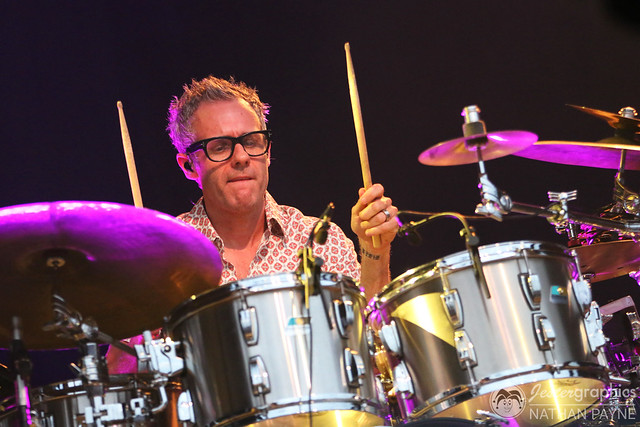 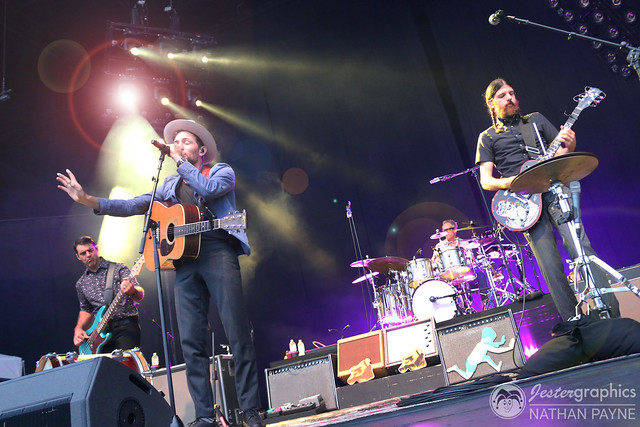 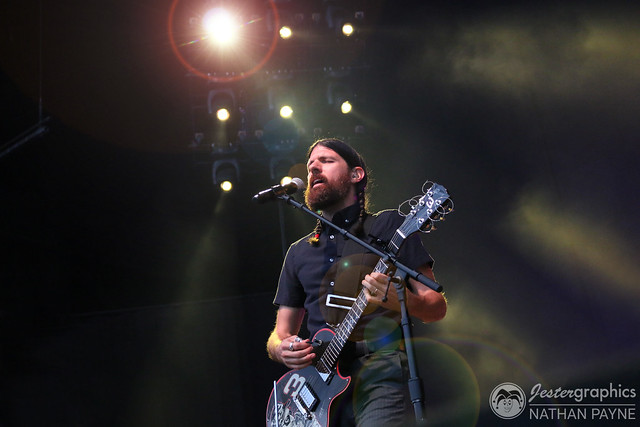 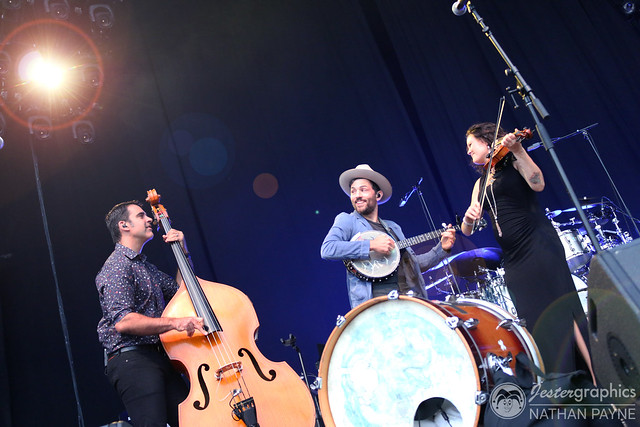 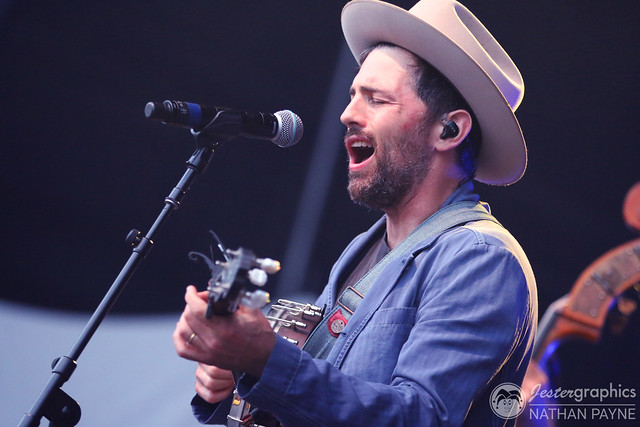 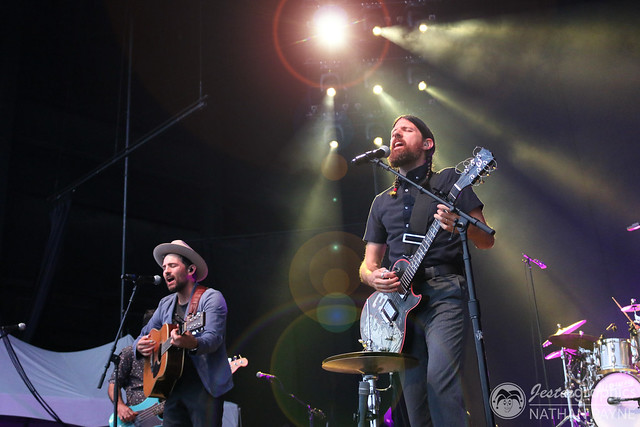 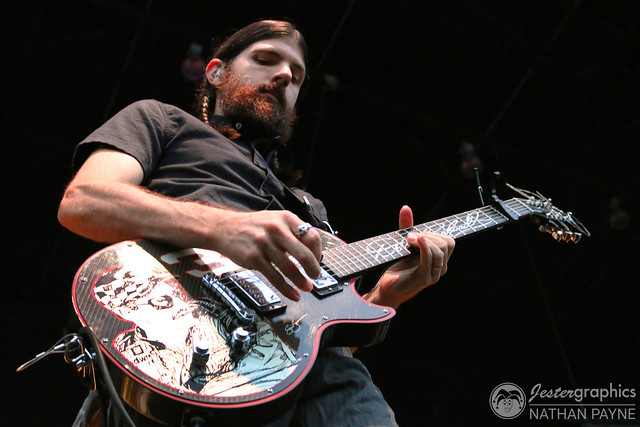 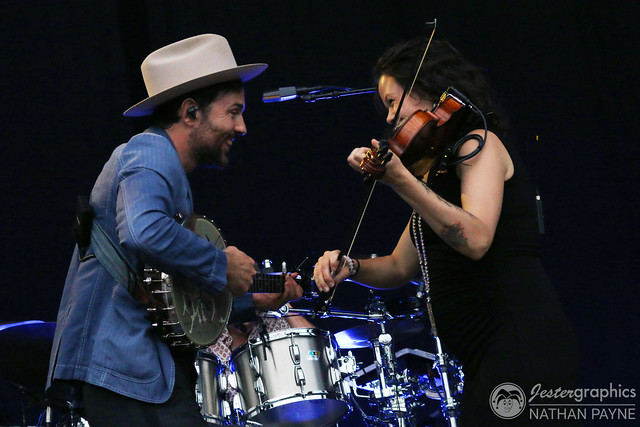 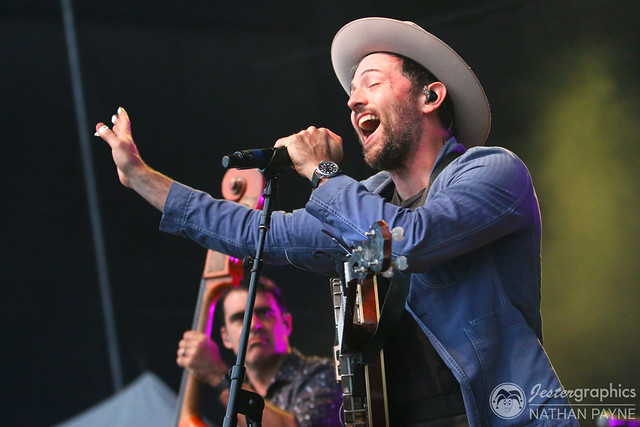 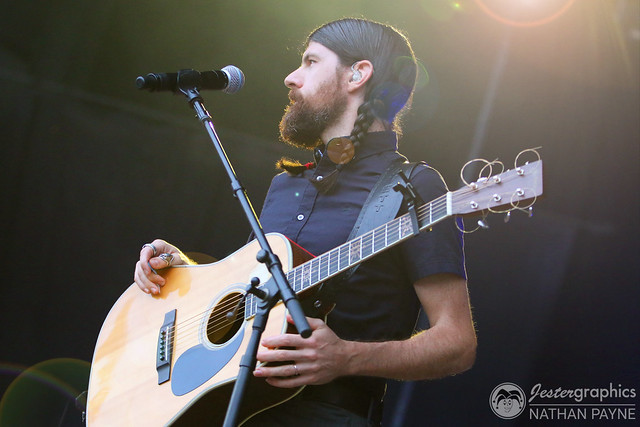 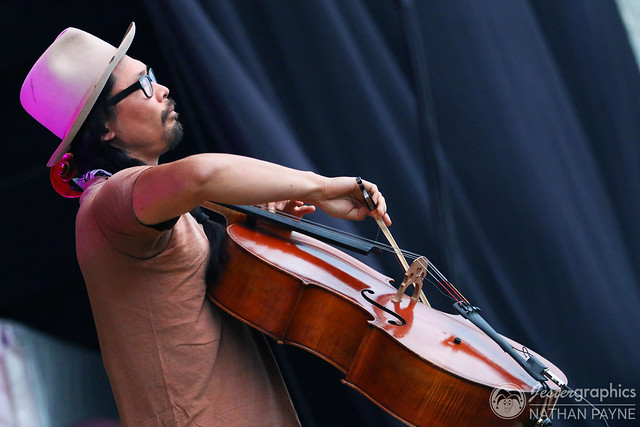 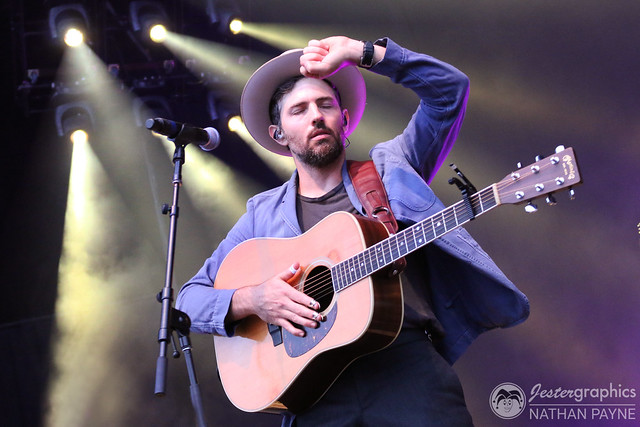 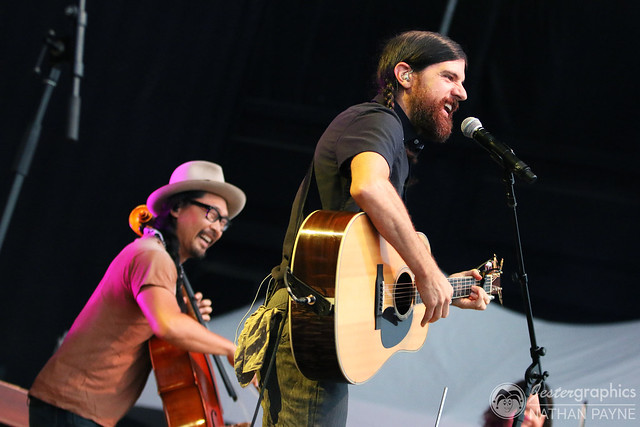 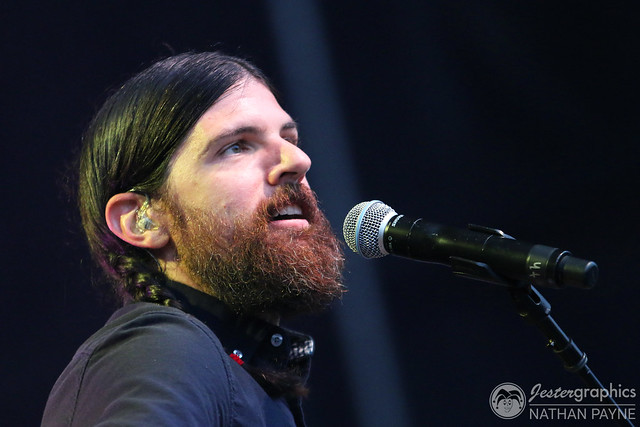 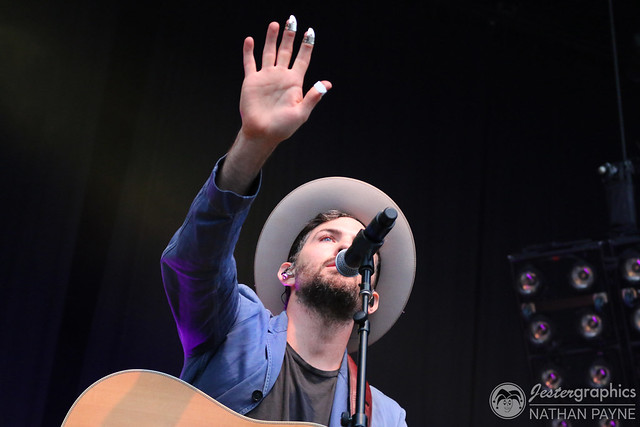 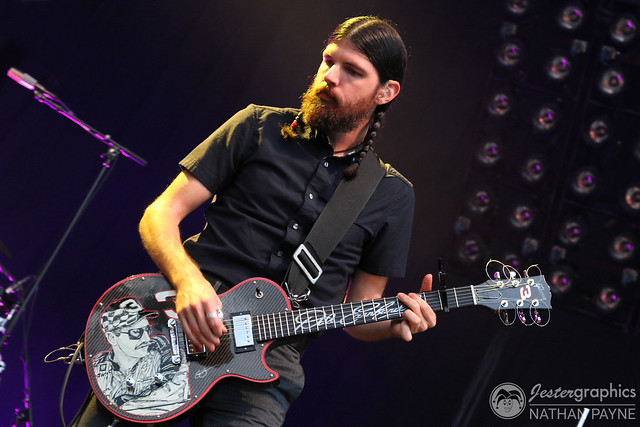 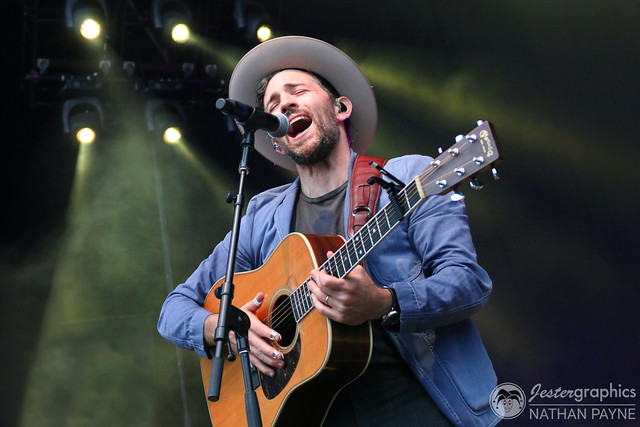 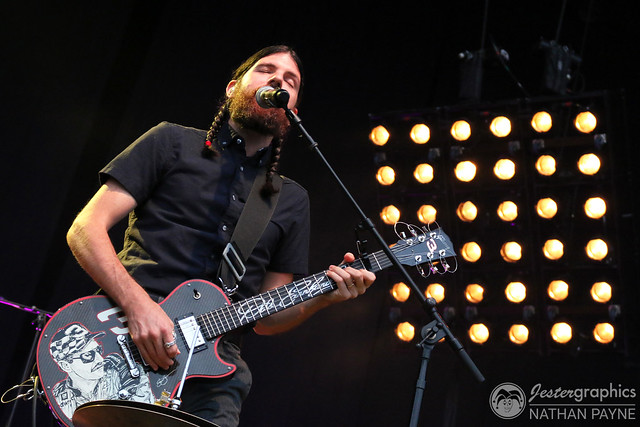 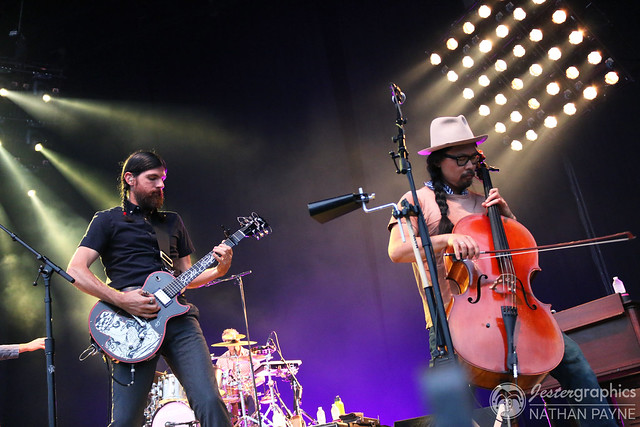 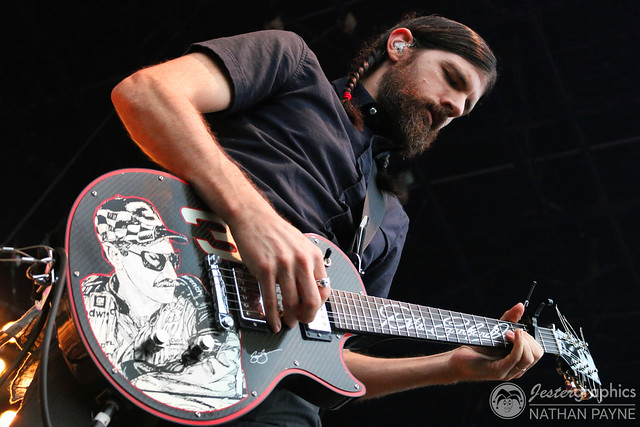 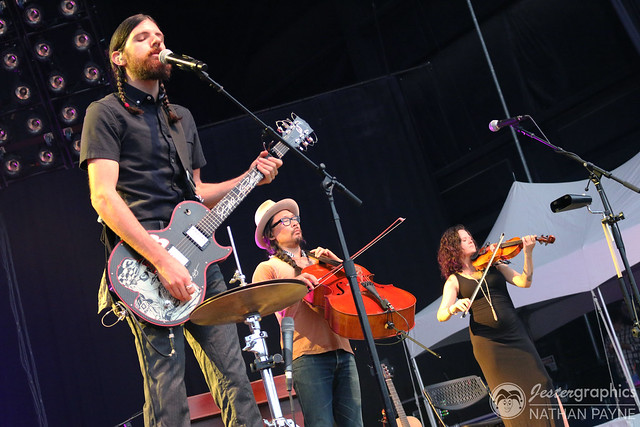 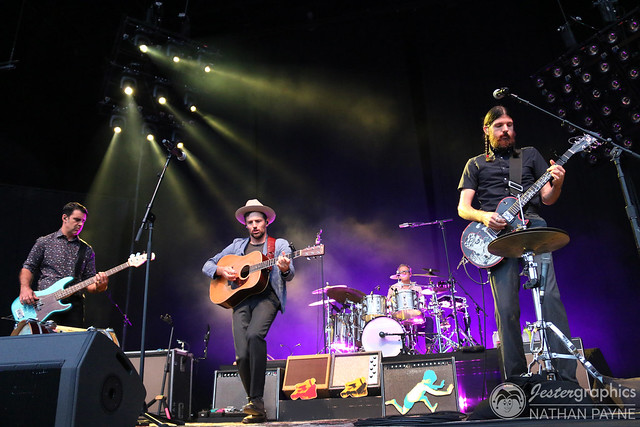