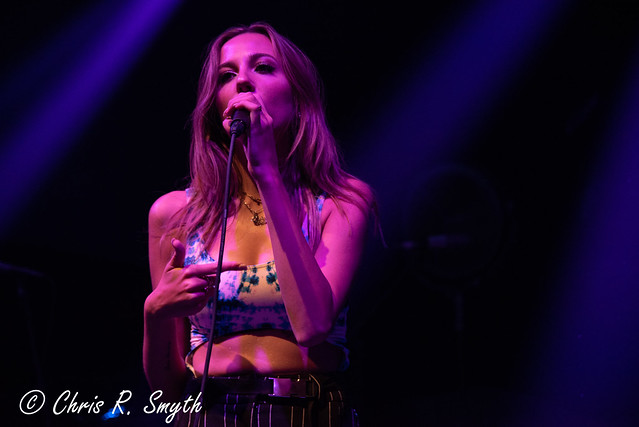 Opening for Greta Van Fleet, Australian artist Cloves started off the evening at the 9:30 Club, moving around the stage with a fluidity and sultriness that commanded the attention of those in attendance

Cloves, born Kaity Dunstan, worked through a 10-song set, including her two recent singles “Bringing the House Down” and “Wasted Time.”

With her accent fully on display in her singing, as well as a bit of raspiness, Cloves’ voice is comparable to that of Adele. While maybe not with power of the British superstar, Cloves has much more soul than one would expect from a woman in her early twenties.

In 2015, Cloves released XIII, her debut EP. She’s scheduled to publish One Big Nothing, her full-length debut album, in September via Island Records.

Watch the official music video for “Bringing the House Down” by Cloves on YouTube:

Cloves will be back close to the general DMV area this Friday, July 27, when she performs as part of the Xponential Music Festival up in Camden, New Jersey. Here are some pictures of Cloves performing at 9:30 Club on July 20, 2018. 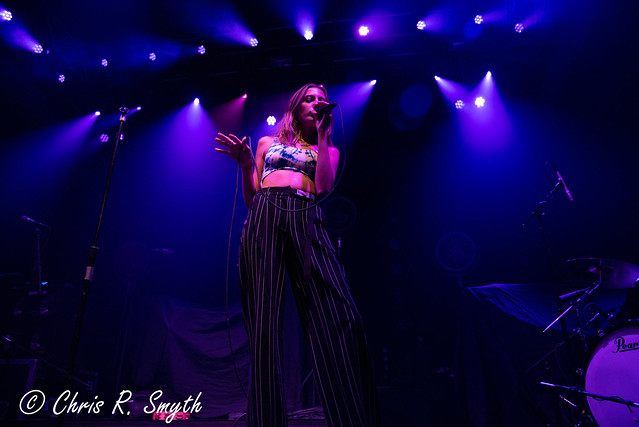 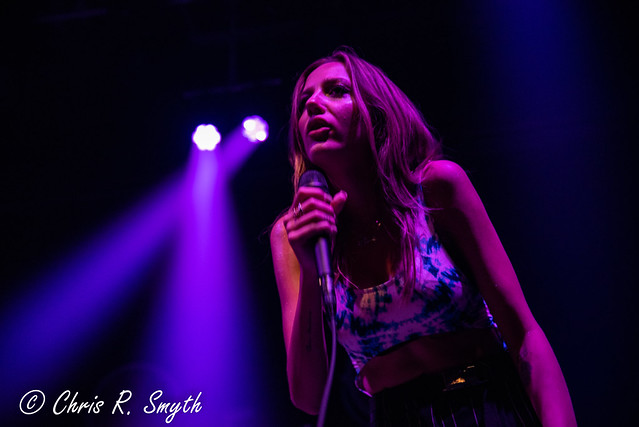 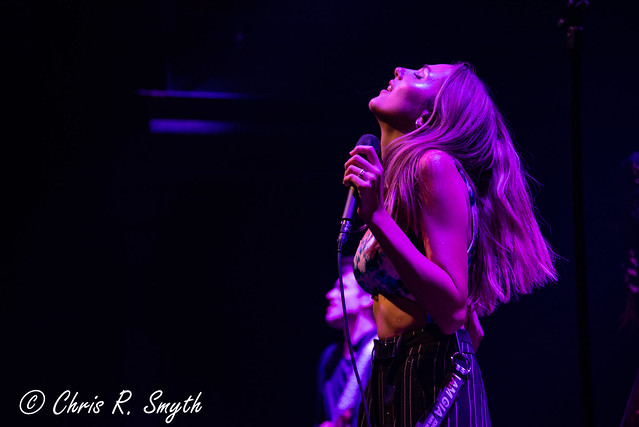 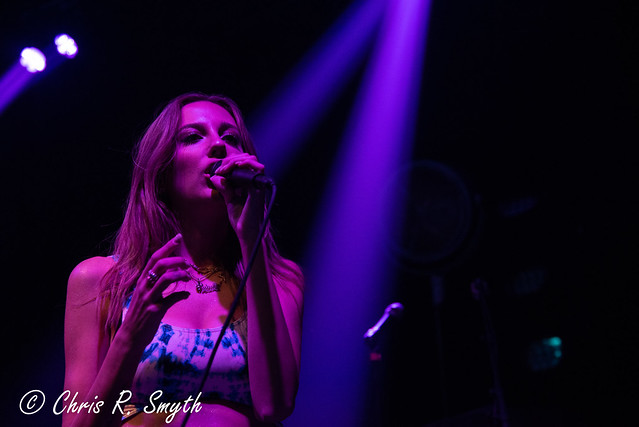 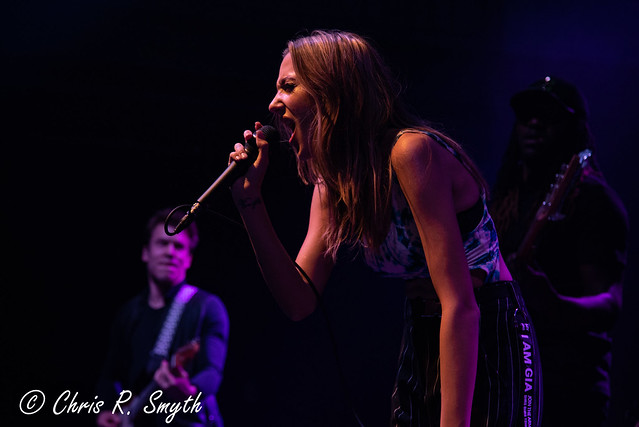 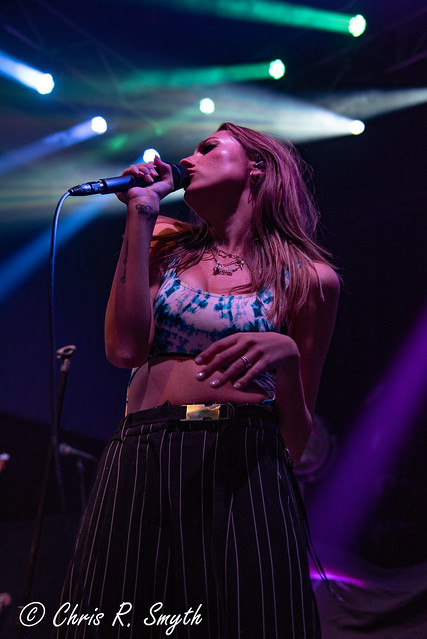 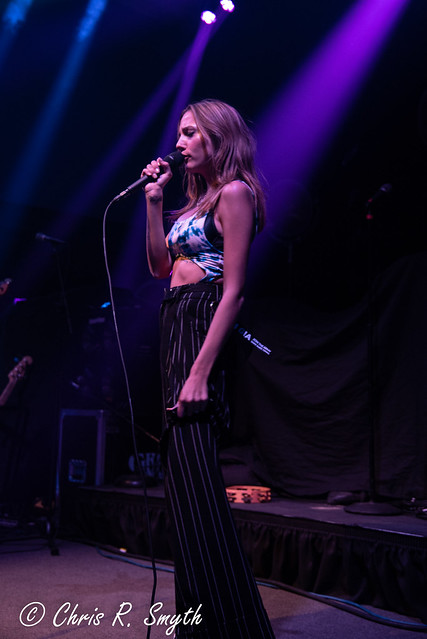 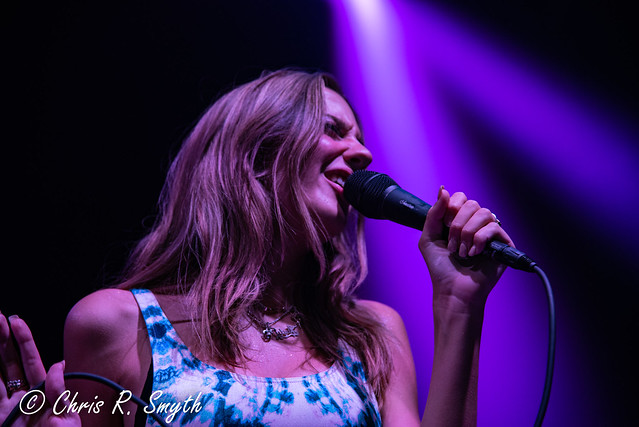 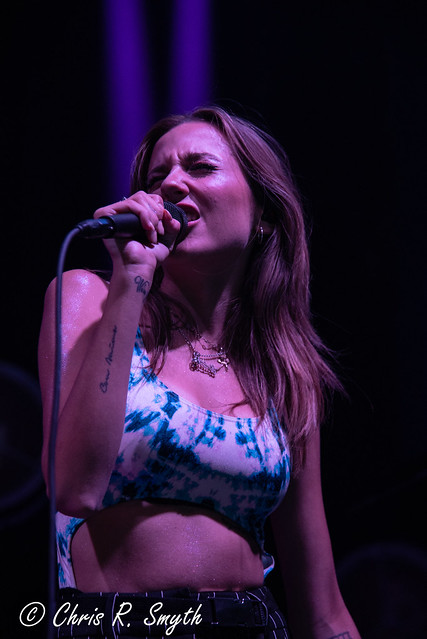 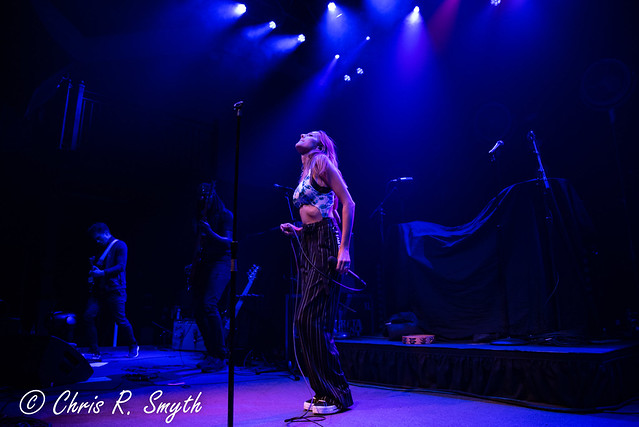 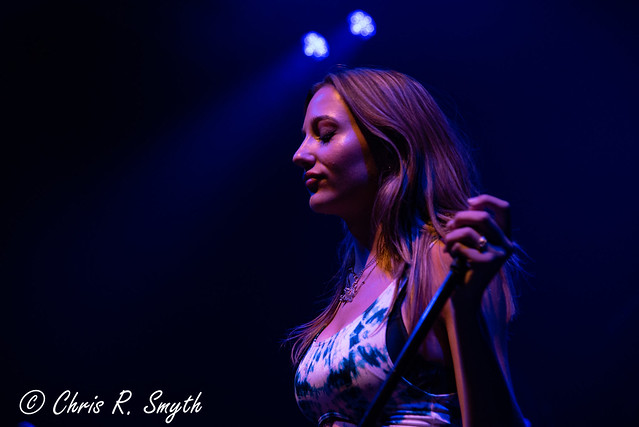 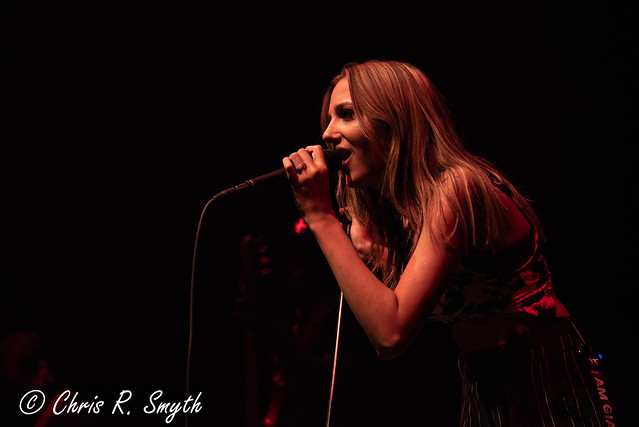