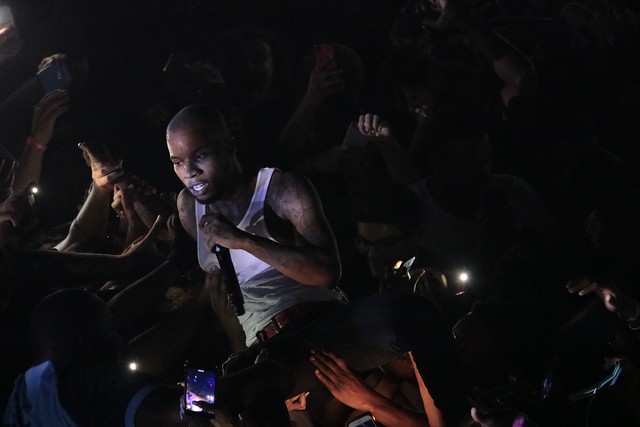 Tory Lanez surfs the crowd at The Fillmore Silver Spring on July 20, 2018. (Photo by Chris Castillo)

Canadian rapper Tory Lanez dropped by The Fillmore Silver Spring on Friday for a sold-out show. Chris Castillo was along for the ride!

Only days prior to the show, Tory debuted a video for “Talk To Me” with Rich the Kid. The song is the first to be released from Tory’s forthcoming project Love Me Now?, out this summer.

Watch the official music video for “Talk to Me” by Tory Lanez with Rich the Kid on YouTube:

The video follows the release of visuals for “Pa Mi,” Tory’s collaboration with Puerto Rican reggaeton star Ozuna. That song was Tory’s first in Spanish; “Pa Mi” is the first single from a second forthcoming project, El Agua, which will be entirely in Spanish. It’s also due for a summer release.

Earlier this year, Tory released Memories Don’t Die, his second studio album, which debuted at #3 on the Billboard 200.

Tory Lanez continues his current North American tour tonight, July 25, in Norfolk, Virginia. He stays on the road through Aug. 12, when he wraps the tour in Atlanta.

As you can see in our pix, Tory was an adventurous performer on Friday, jumping into the audience for some crowd surfing, and he climbed the rails to perform on the balcony! Here are some pictures of Tory Lanez performing at The Fillmore Silver Spring on July 20, 2018. All photos copyright and courtesy of Chris Castillo. 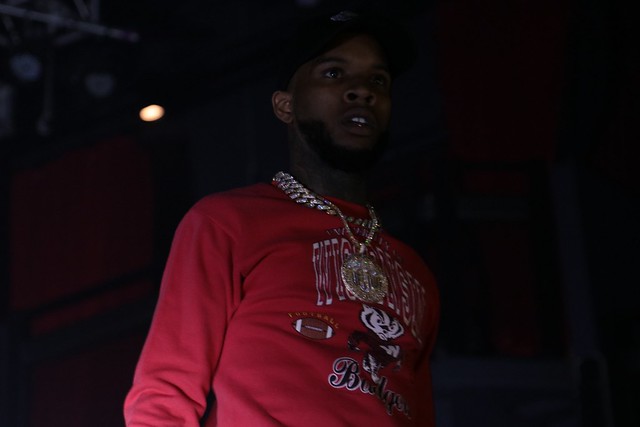 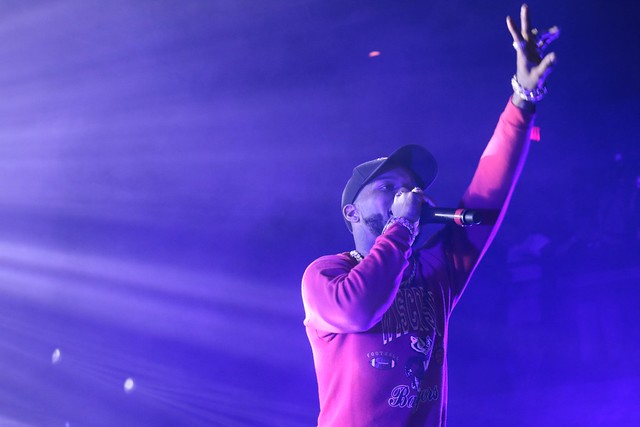 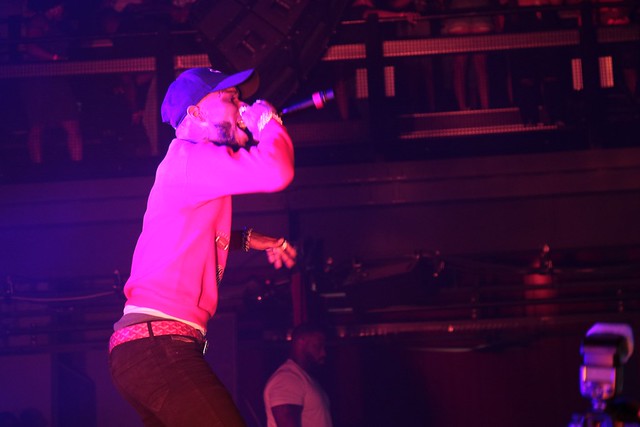 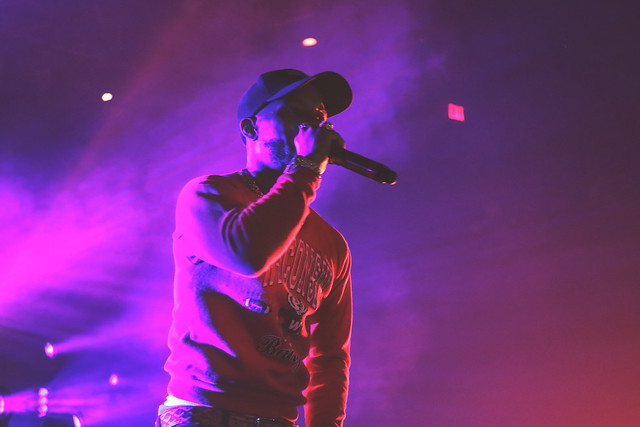 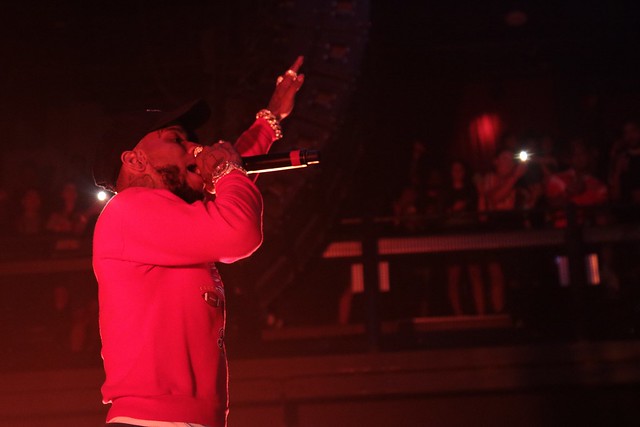 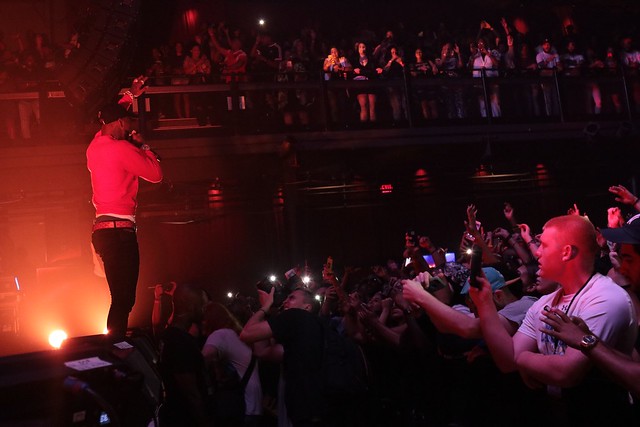 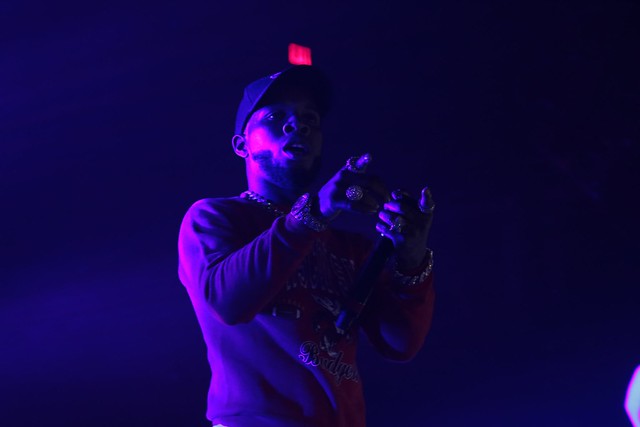 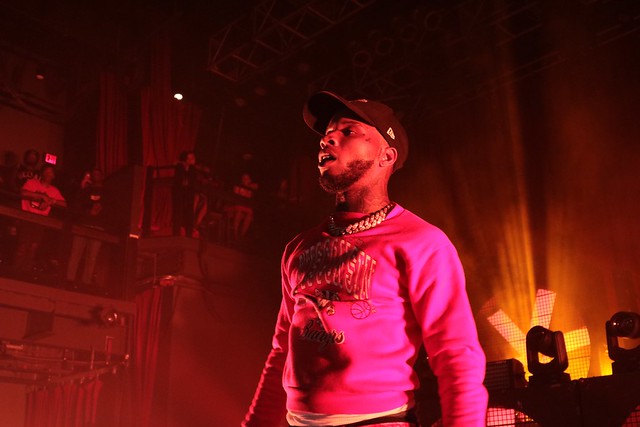 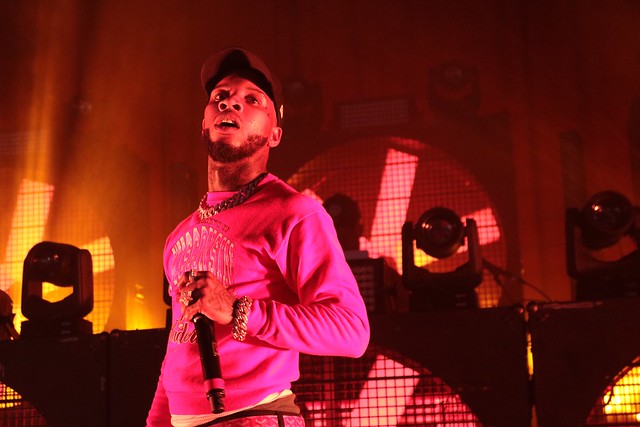 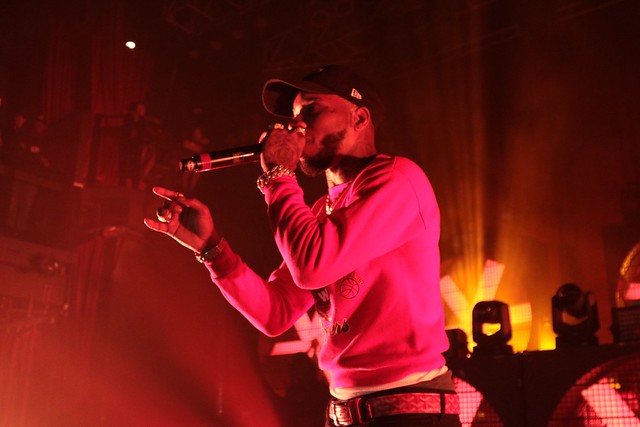 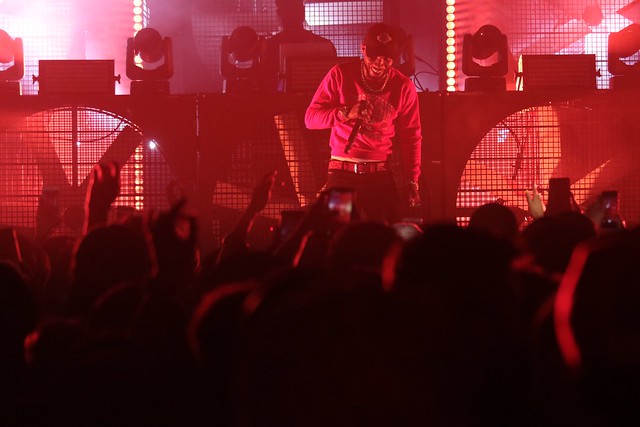 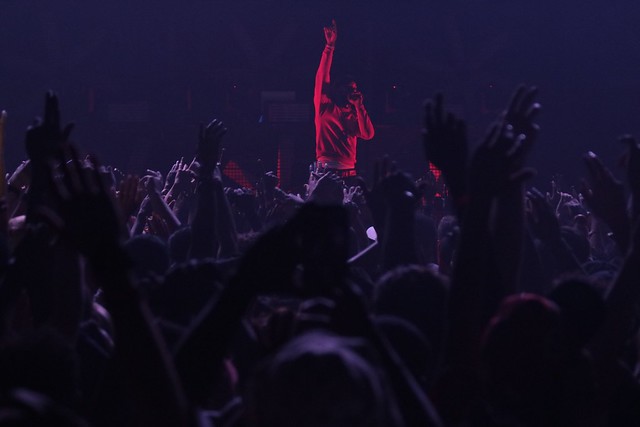 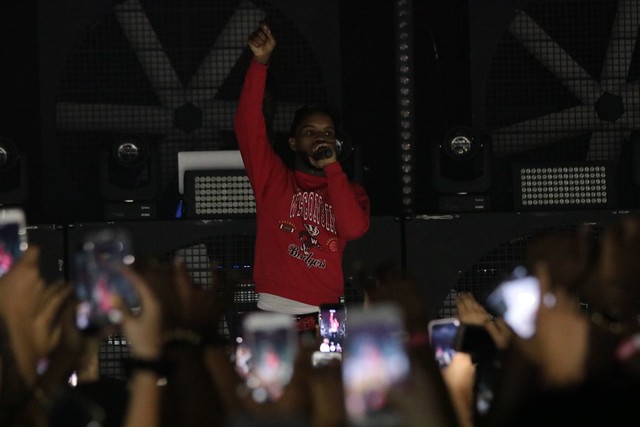 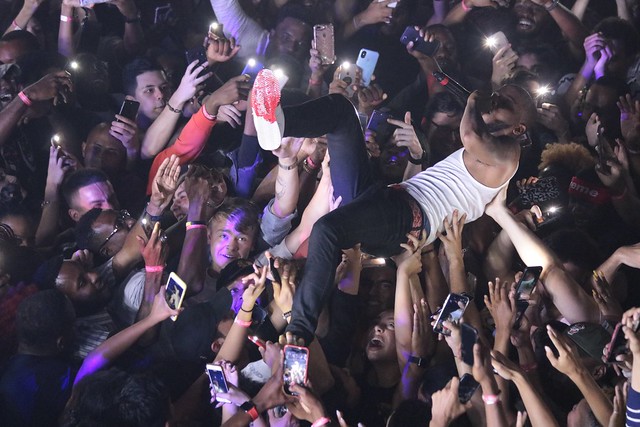 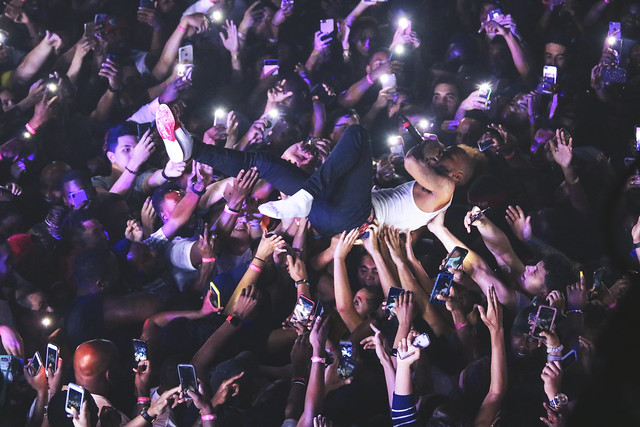 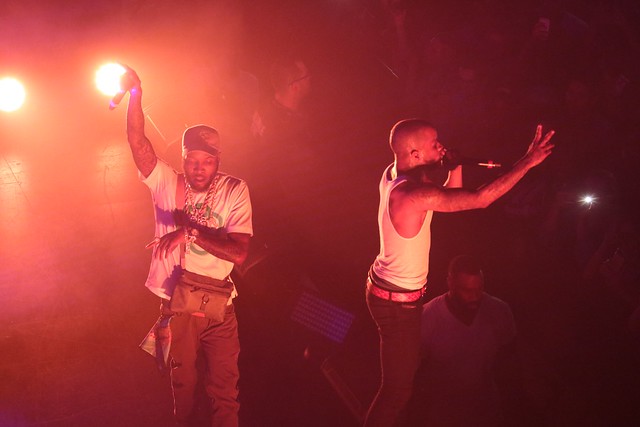 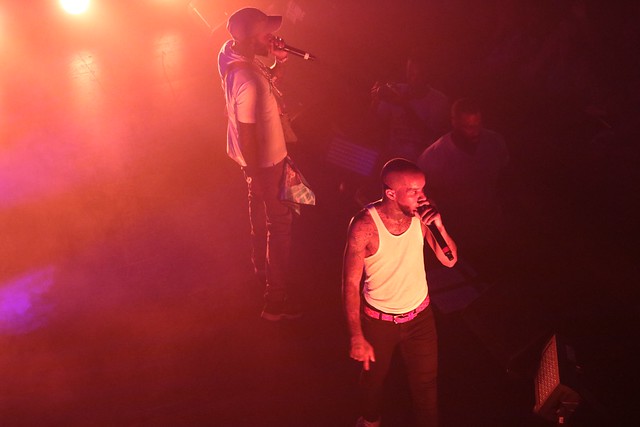 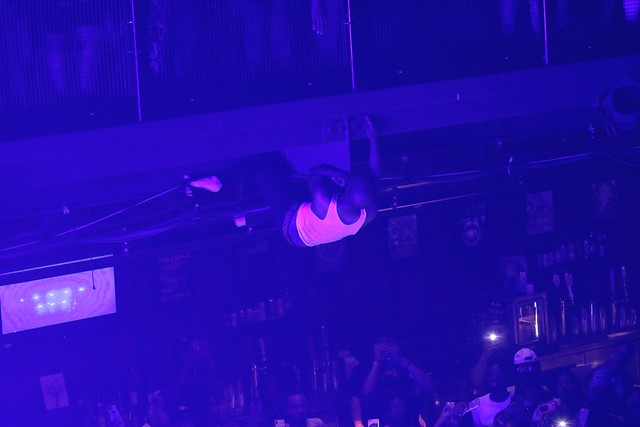 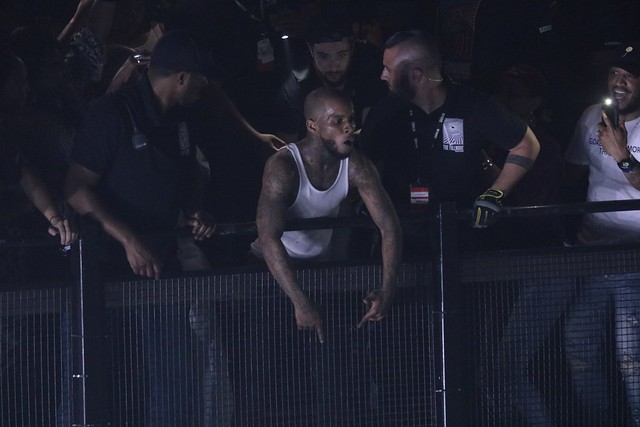