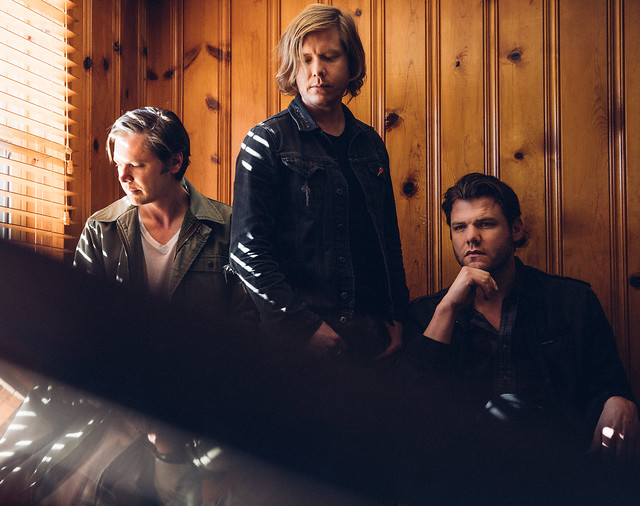 Truthfully, Sons of Bill expand their sound beyond Americana on Oh God Ma’am, reaching for a more elegant sound but one that is also more complex and intimate. The album was recorded both in Seattle with Phil Ek (Shins, Fleet Foxes) and in Nashville with Sean Sullivan (Sturgill Simpson) and mixed by Peter Katis (The National, Interpol).

Watch the official music video for “Believer/Pretender” by Sons of Bill on YouTube:

In a review for Wide Open Country, Thomas Mooney says Sons of Bill “push themselves into darker territory throughout the album as they advance even further into their own anxieties, doubts and fears.”

Still, he said, the album is “an adventurous journey that finds the band embracing one another through struggles and pitfalls.”

“Oh God Ma’am is a cinematic daydream and anthemic glow all the while maintaining an unrivaled intimacy. It may be built on our deepest fears and worries, but it’s a composed and seamless stretch of songs that find the band coming into their own,” Thomas wrote.