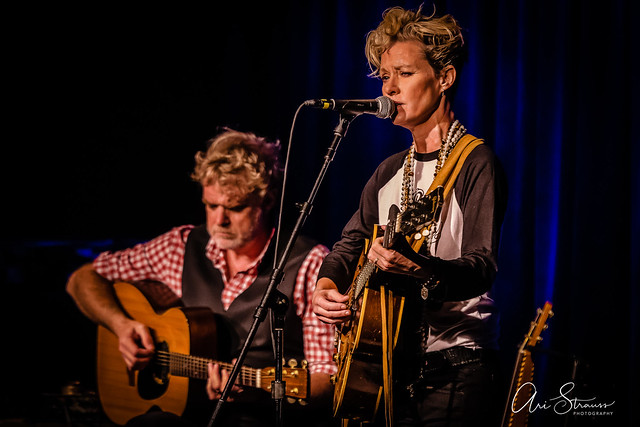 Shelby Lynne performs at The Birchmere on July 25, 2018. (Photo by Ari Strauss)

Part way through her set Wednesday at The Birchmere in Alexandria, Shelby Lynne, brought up the topic of her hair.

More specifically, she referenced the firestorm online about her hair. A reviewer recently criticized her hair, and she and her younger sister, fellow performer Allison Moorer, “tore him a new asshole.”

Shelby joked, “The truth is, I don’t believe a woman should be defined by her hair. She should be defined by her cornbread cooking.” She added, “He better watch himself, or he’ll find himself with a face full of cornbread.” Later in the performance, she talked about the record she made with her sister last year, Not Dark Yet (Thirty Tigers/Silver Cross), and she dedicated the song “I’ll Hold Your Head,” from the album Revelation Road (2011, Everso) to her.

While some might focus on her appearance, Shelby’s humor and rebelliousness showed her for tough, individualistic performer and survivor she’s been for more than 30 years. In 1986, when Shelby was 17, her father killed her mother and then shot himself to death in front of Shelby and Allison. Just a year later, she appeared on the country music show Nashville Now, which led to landing a recording contract at Epic. She spent the next dozen years as a mainstream pop country singer, critically well received but not always commercially successful.

In 1999, Shelby reinvented herself on I Am Shelby Lynne (Mercury/Island Records), mixing country with classic rock influences, achieving a result which Allmusic described as “equal parts Bonnie Raitt and Sheryl Crow.” On Wednesday evening, Shelby played four songs from that album, displaying her range as a singer and songwriter. She howled through the country blues number “Life is Bad,” while sounding meditative on “Where I’m From” and “Lookin’ Up.” “Leavin’” flipped the classic country theme of a the woman staying with her man.

Shelby’s most recent solo album, I Can’t Imagine (2015/Rounder Records), didn’t dominate the setlist, with “Sold the Devil (Sunshine)” being a particular highlight. The crowd-pleasing “10 Rocks,” from Identity Crisis, had the audience singing along,

That quality, my friends, is soul. One hundred percent down home, heart of Dixie, country-fried, Alabama blue-eyed soul. For some damn fine music with a lot of soul, you can’t go wrong with Shelby Lynne.

Here are some pictures of Shelby Lynn performing at The Birchmere on July 25, 2018. All photos copyright and courtesy of Ari Strauss. 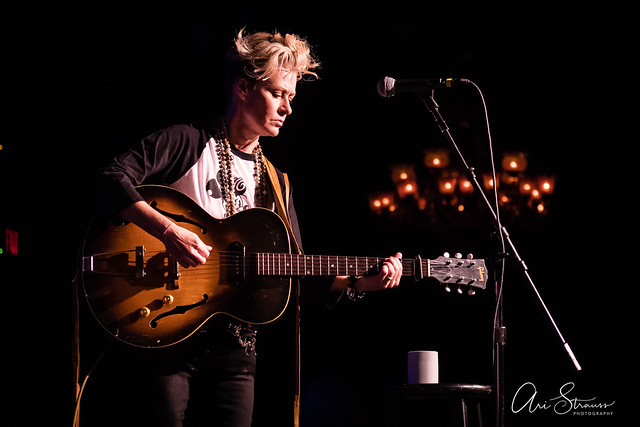 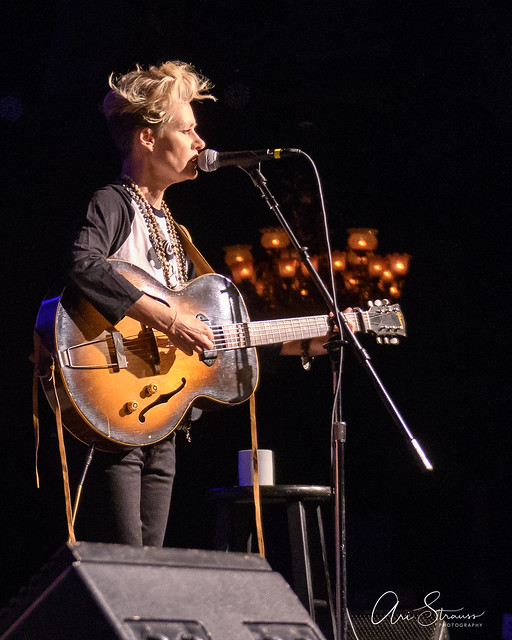 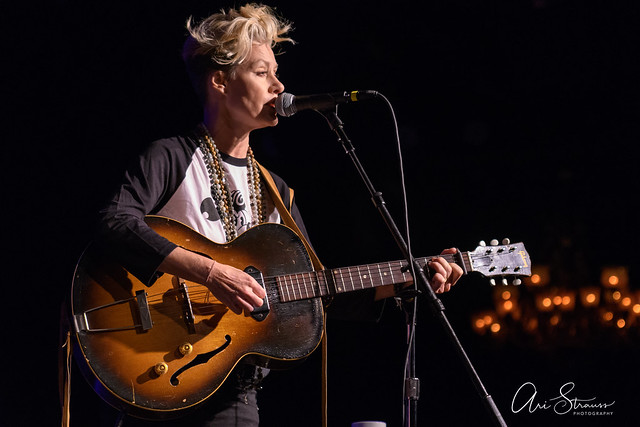 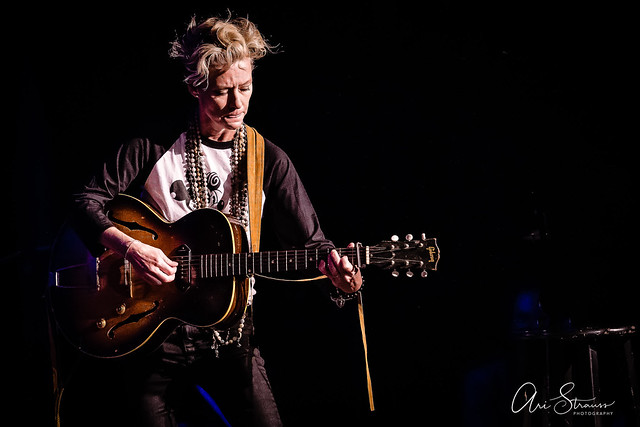 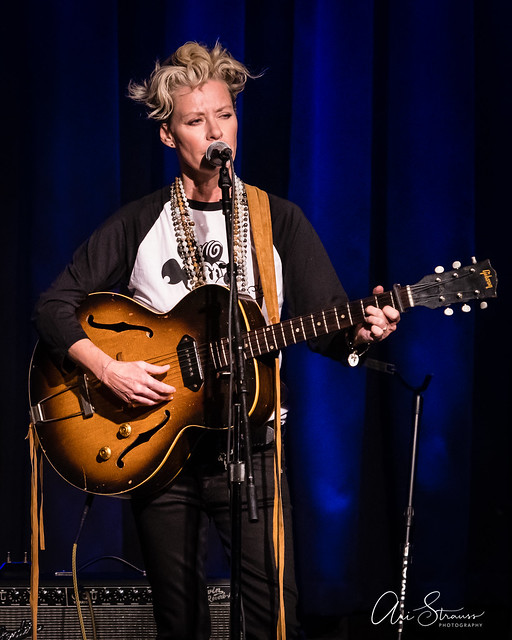 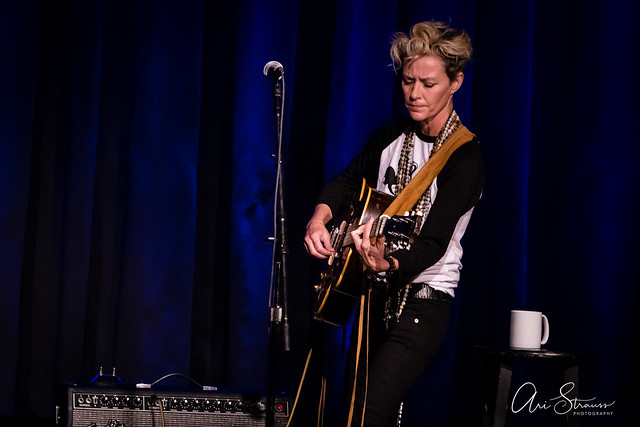 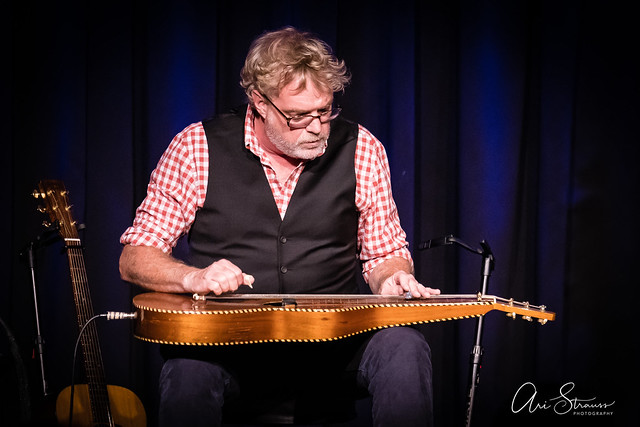 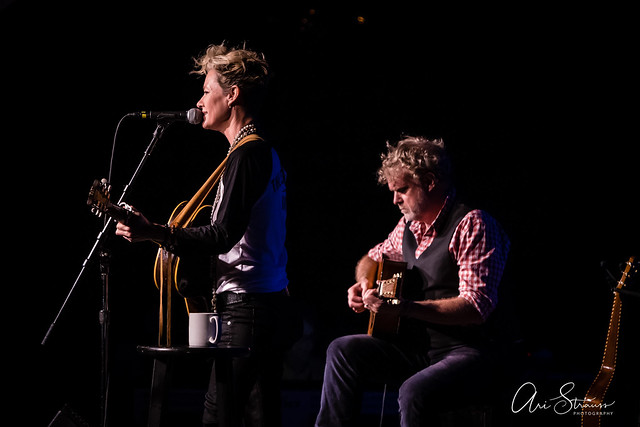 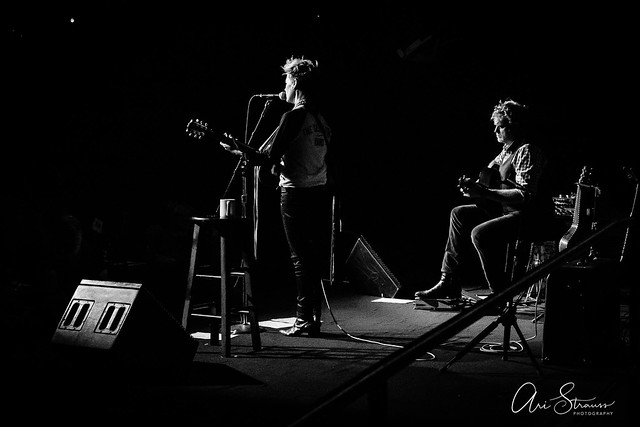 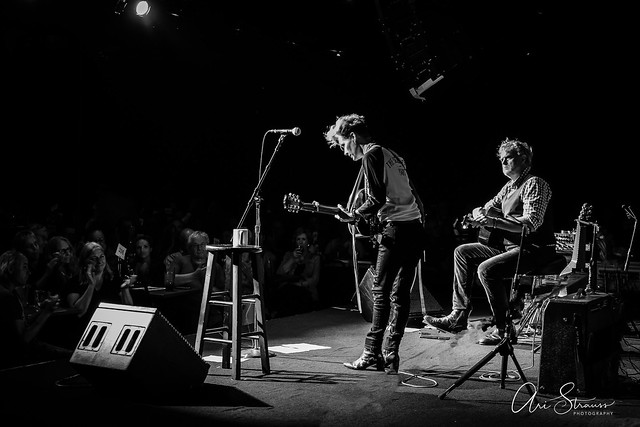 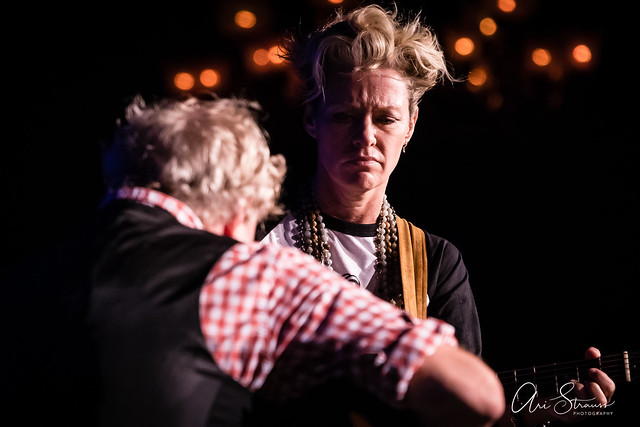 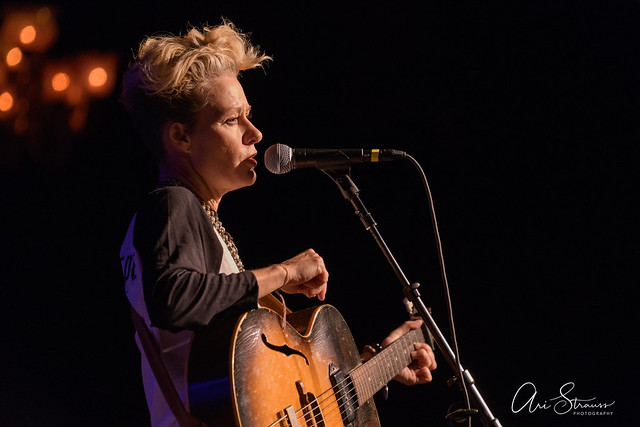 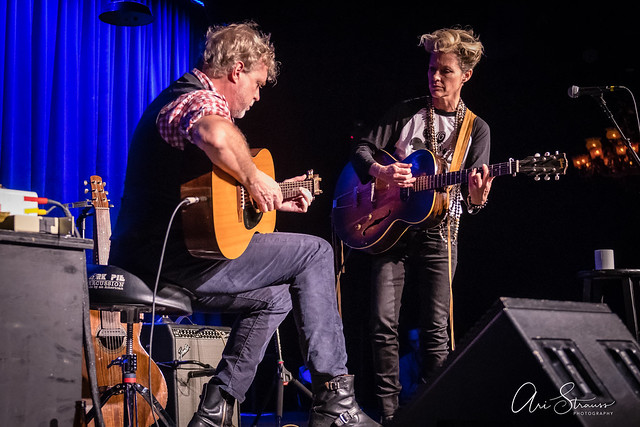 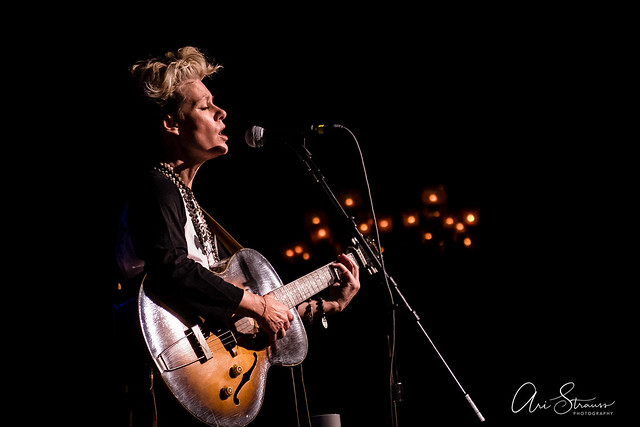