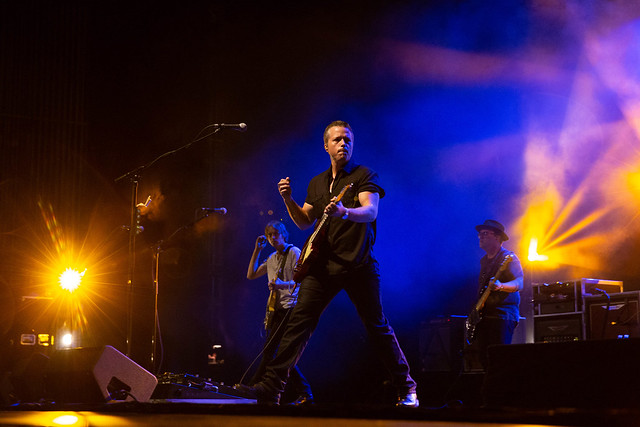 Amidst light rain, a dedicated crowd came to see four-time Grammy winner Jason Isbell and the 400 Unit perform at Wolf Trap on Tuesday. While the weather may have been a little wet, Jason and his band were on fire, going into their bag of tricks, bringing out the hits, and busting out some badass jamming. It was a rare mix of top-notch lyrics, singing, and instrumentals!

Speaking of reaching into his bag of tricks, Jason played a song he wrote while he was a guitarist with the Drive-By Truckers, “Decoration Day.” Jason was with the Drive-By Truckers from 2001 to 2007, a period during which, by his own admission, he drank heavily and abused drugs. Not only has Jason gotten sober, he has completely transformed his body, and looks incredibly healthy and vital.

Jason is both a critical darling and a commercial success. His last two albums, The Nashville Sound (2017, Southeastern) and Something More Than Free (2015, Southeastern), won the 2018 and 2016 Grammy Awards for Best Americana Album. Songs from each of those records — “If We Were Vampires” and “24 Frames,” both of which Jason played Tuesday night — won Jason best American Roots song. Not only was The Nashville Sound listed as one of Rolling Stone’s Top 25 albums of 2017, it also reached #4 on the Billboard 200.

Listen to The Nashville Sound by Jason Isbell and the 400 Unit on Spotify:

Jason is more than a just a songwriter, however. You have to be a fantastic performer to headline Wolf Trap, and Jason is a fantastic performer. He is well-known for his proficiency with both the electric and acoustic guitar. I was fortunate to have a seat fairly close to the stage, giving me an excellent view of Jason. I could see his fingers working the guitar, and it was truly impressive, blending speed with precision, power with control. My friend Jay, who photographed the show, commented that he’d be curious to see the callouses on Jason’s fingers, as they must be quite thick.

The interplay between between Jason and his rhythm guitar player was fantastic. Electric guitars easily overpower acoustics, adding a layer of difficult to playing lead on acoustic against electric rhythm. Jason was more than up to the task, getting clear, strong sounds on lead, whether he was playing electric or acoustic. The guitarists engaged in two rounds of call and response. Jay characterized the first cycle as “for fun,” while they got serious on the second, finding a bluesy place where they could jam out a bit.

That bluesy place Jason went to is part of his what makes him a quintessential Americana artist. On Tuesday evening, I realized that Jason’s music is quite an eclectic blend. I picked up on flavors of roots rock, country, and folk, with a little blues for spice in his sauce, but none of those define him. Jason received a Country Music Association Best Album nomination for The Nashville Sound, but as Wolf Trap demonstrated, he’s not a true country artist.

Some of Jason’s songs leaned toward country, particularly when he went acoustic, but others could not possibly be mistaken for country songs. In addition to this stew of influences, Jason also cites the soul music of his native Muscle Shoals: “The soul music that came out of there, and a lot of the soul-influenced rock and roll and country music that came out of the studios in north Alabama in the ’60s and ’70s had a big influence on me.”

Jason put on a great show, and any folks who didn’t come because of the rain really missed out. This one was definitely worth braving a touch of Mother Nature! Here are some photos of Jason Isbell and the 400 Unit performing at Wolf Trap on July 24, 2018. All photos copyright and courtesy of Jay Premack. 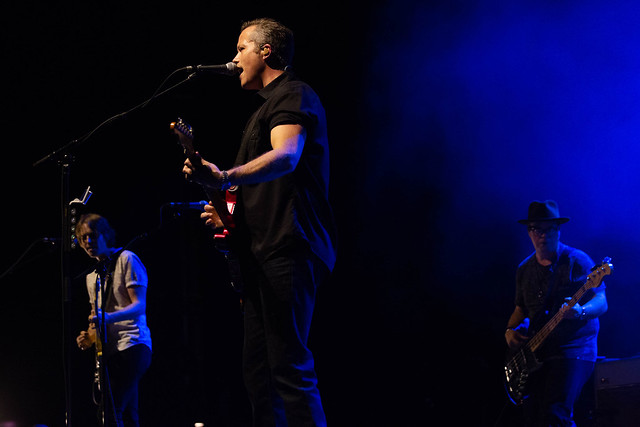 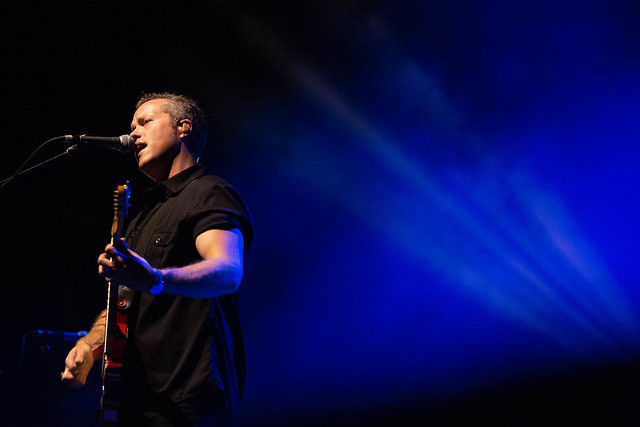 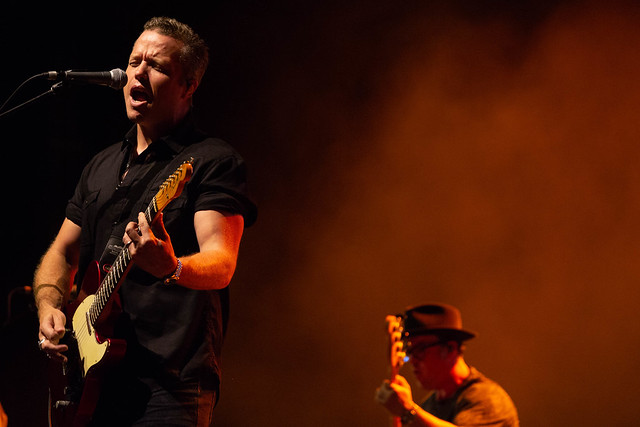 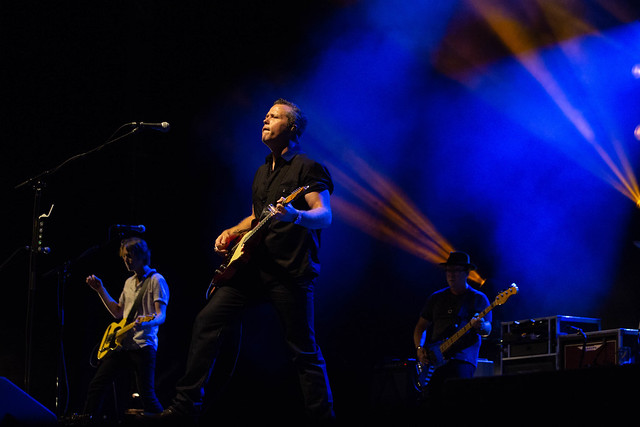 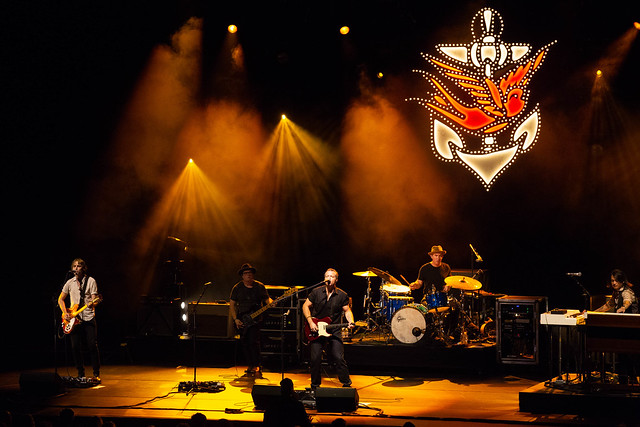