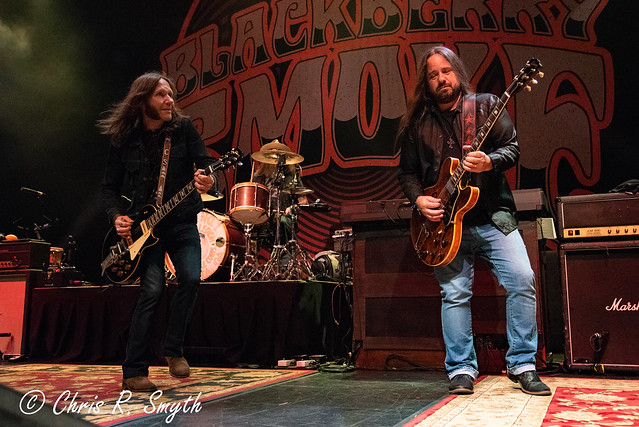 Bringing a taste of Southern rock ‘n’ roll to The Fillmore Silver Spring recently, the guys of Blackberry Smoke performed a long set for their fans. Touring in promotion of their new album, Find a Light, released in April, Blackberry Smoke mixed numerous new songs into their set — “Medicate My Mind,” “Run Away from It All,” “Lord Strike Me Dead,” and “I’ll Keep Ramblin'” were all played as part of their 19-song performance.

Fan favorite “Good One Comin’ On” brought the first major cheers from the fans in attendance on Sunday, and the song turned the place into a clubwide singalong. Hit songs “Whippoorwill” and “Like an Arrow” made it into the set as well.

Blackberry Smoke turned “Sleeping Dogs” into an extended jam session. At one point, they even changed gears completely and went into the first verse and chorus of “Come Together” by The Beatles, before bringing the song back around to finish off “Sleeping Dogs.”

For one final surprise, in their encore, Blackberry Smoke welcomed members from their opening band, The Magpie Salute, on to the stage to join them for a cover of Little Feat’s “Fat Man in the Bathtub.”

Watch Blackberry Smoke perform “Run Away from It All” live from Southern Ground on YouTube:

If you already own Find A Light, and you already want new music from Blackberry Smoke, the band will release a six-song acoustic EP, The Southern Ground Sessions, on Oct. 26.

Here are some pictures of Blackberry Smoke performing at The Fillmore Silver Spring on July 22, 2018. All photos copyright and courtesy of Chris Smyth. 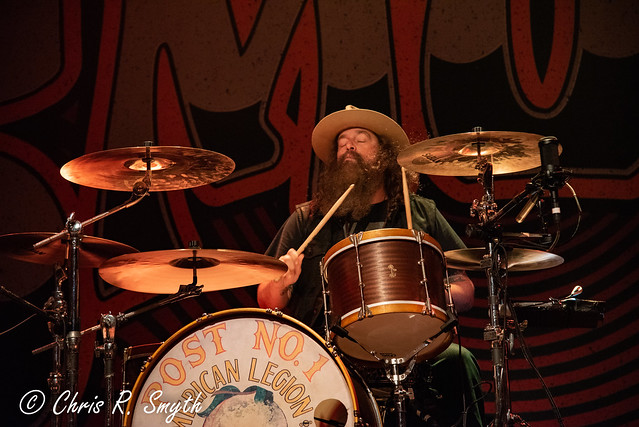 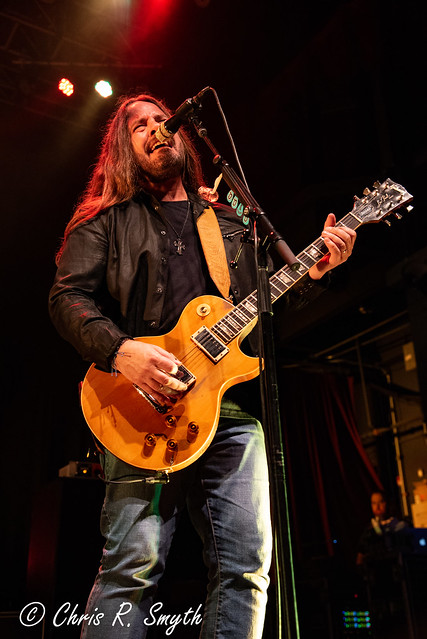 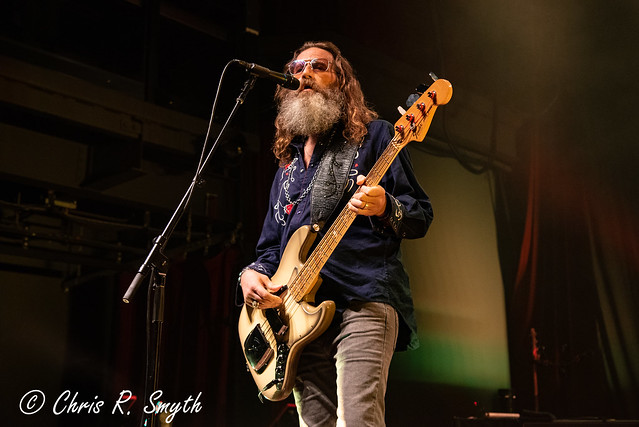 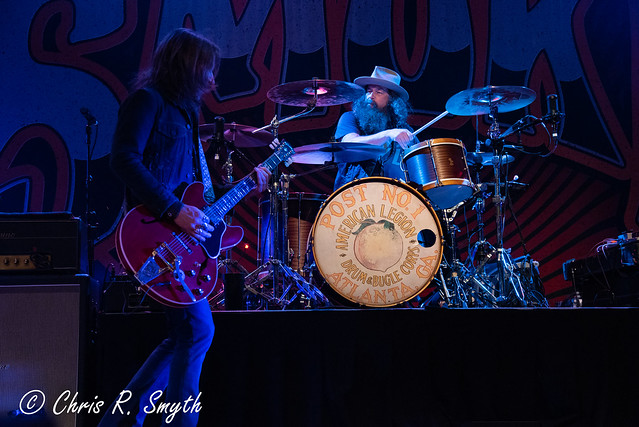 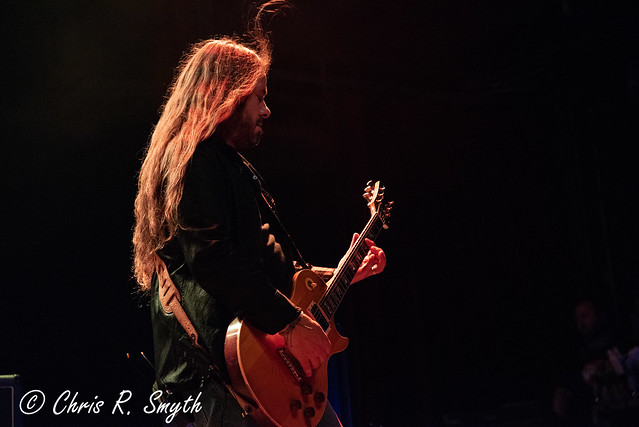 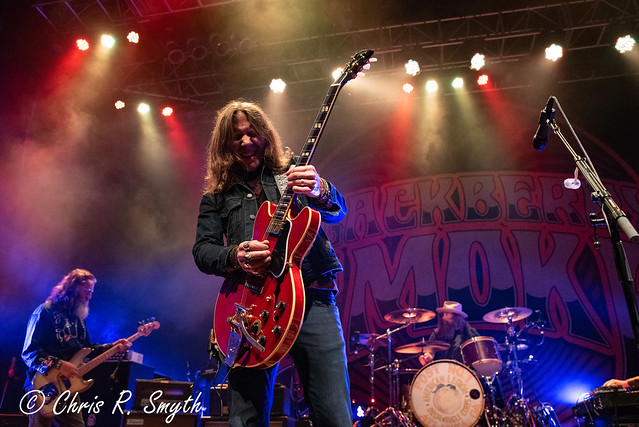 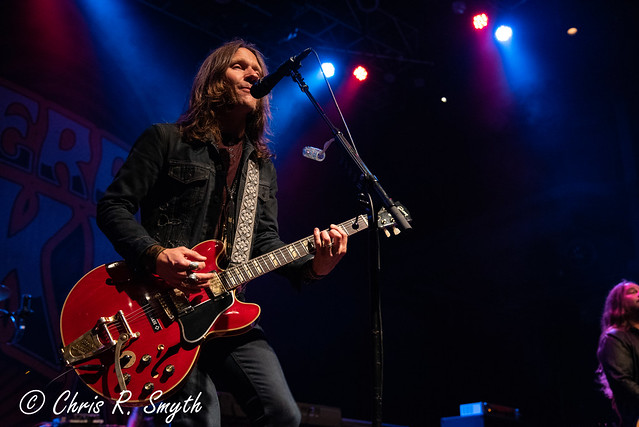 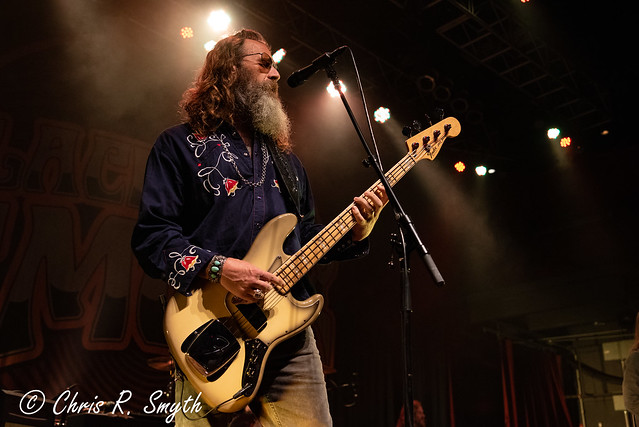 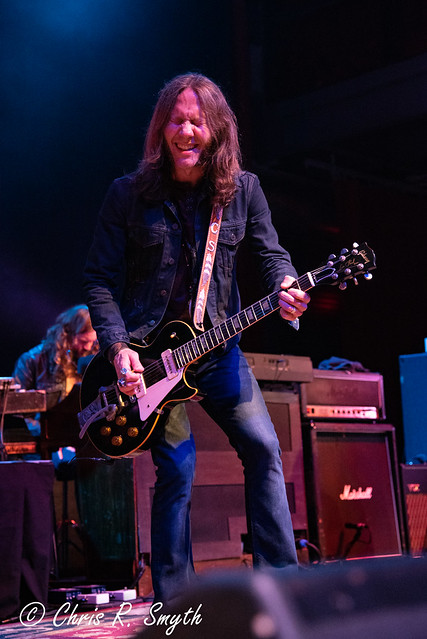 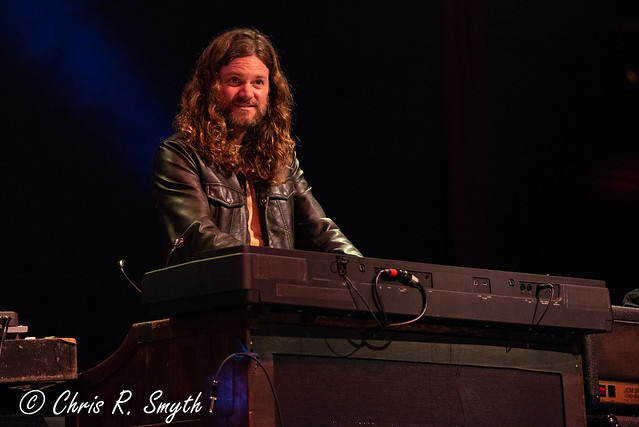 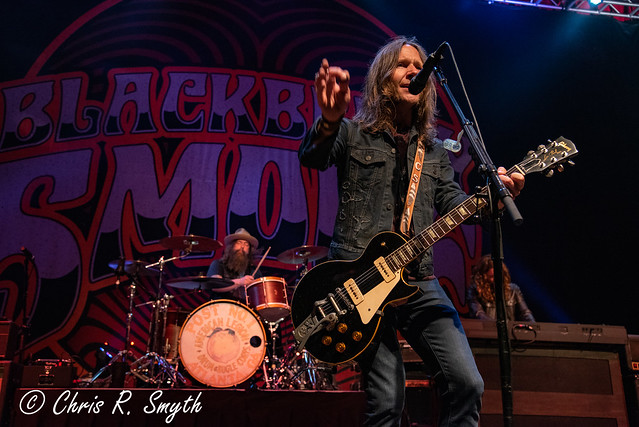 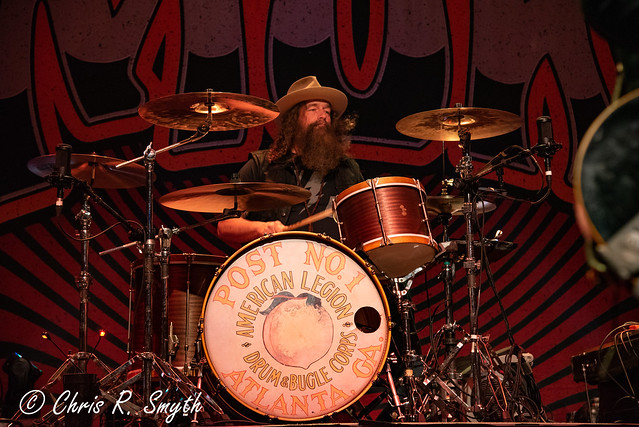 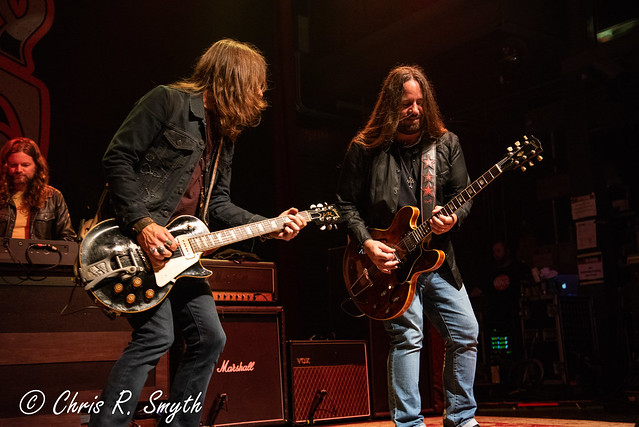 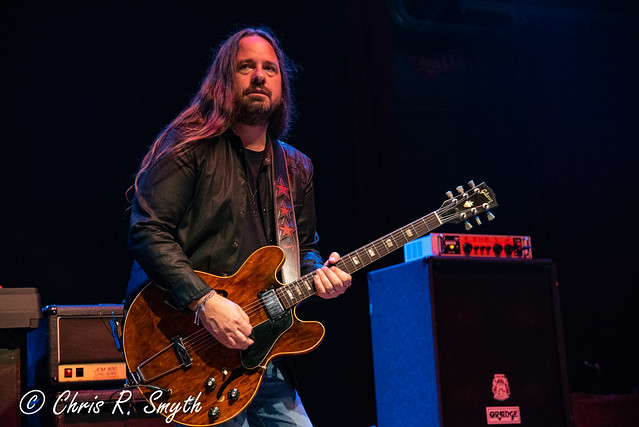 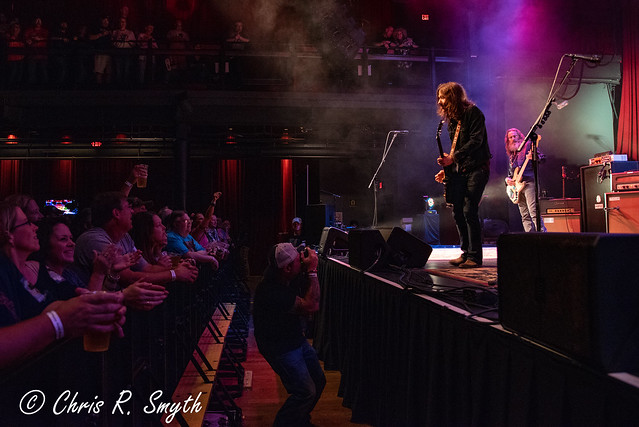 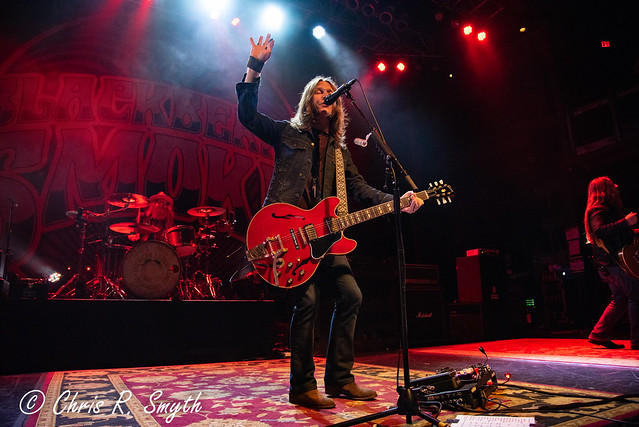 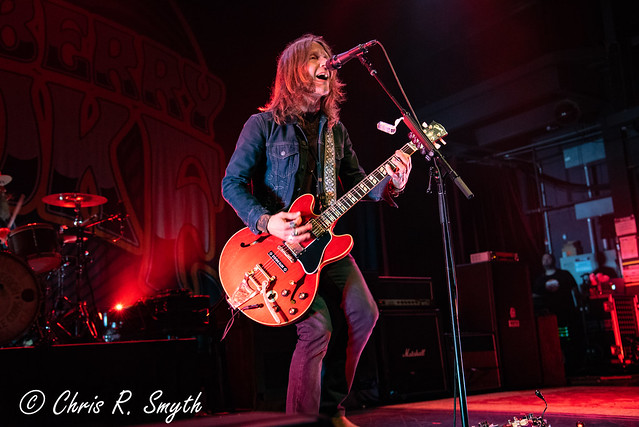 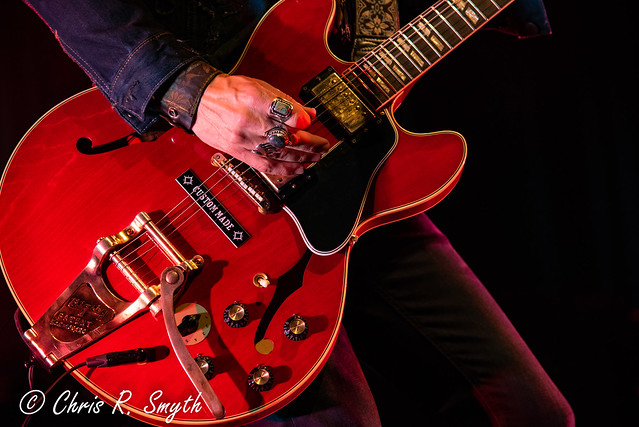 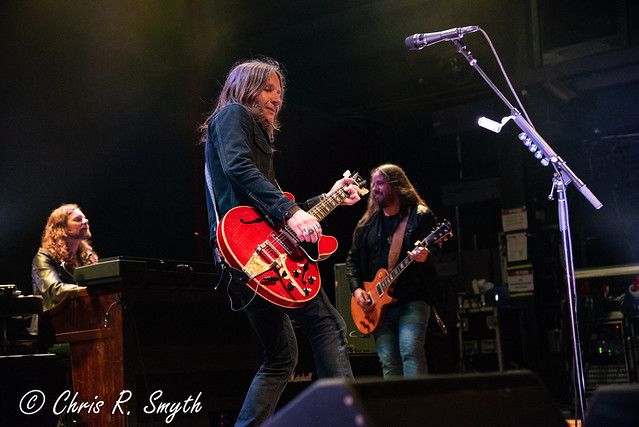