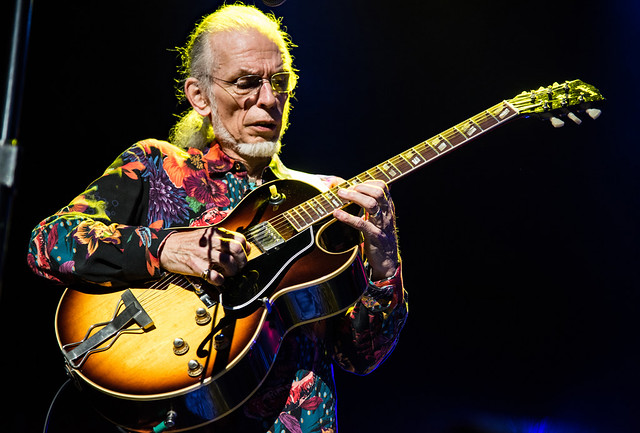 Steve Howe performs with Yes at the Warner Theatre on July 23, 2018. (Photo by Mark Caicedo)

The 1970s are widely regarded as the golden age of prog rock. Many bands to emerge during that era had tremendous commercial and critical success. Emerson, Lake and Palmer! Genesis! King Crimson! These bands represented the most innovative edge of the genre, pushing musical and lyrical boundaries by combining standard blues-based song structures with sweeping compositions featuring musical arrangements most often found in classical pieces.

But no prog-rock band has had the longevity or breadth of experience as Yes, which celebrated its 50th anniversary at the Warner Theatre on Monday.

Since its founding in 1968, Yes has experienced dozens of players and various iterations as its music evolved through the decades. Despite these changes (some might say upheavals), for a band to persevere through 50 years, and still perform with the virtuosity for which Yes is known, is a stunning accomplishment. The band’s current touring incarnation is singer Jon Davison, guitarist Steve Howe, drummers Alan White and Jay Schellen, keyboardist Geoff Downes, and Billy Sherwood, who replaced founder and original bassist Chris Squire after his death in 2015.

And so in the midst of the #YES50: Celebrating 50 Years of Yes Tour, the band arrived at the Warner Theater prepared with a setlist that spanned its existence: “Sweet Dreams” from Yes’ second album, Time and a Word, through selections from the band’s heyday in the ’70s with “Close to the Edge,” “Roundabout,” and “Heart of the Sunrise,” to latter-day works like “Fly From Here, Part I,” and “Nine Voices (Longwalker).”

At the start of the show, the lights dimmed and Yes’ traditional introductory music filled the room: the highly recognizable triumphant excerpt from Stravinsky’s “The Firebird Suite.” As the anticipatory movement swelled and then faded, the opening cacophony of birds, crickets, and other forest sounds introduced one of Yes’ signature pieces, the sprawling and ambitious “Close to the Edge” from the 1972 album of the same name. Yes played “Parallels,” from the 1977 album Going for the One, with its prominent bassline, and they dedicated it to Chris Squire.

Steve Howe’s impossibly dexterous fingers were featured on the solo acoustic piece, “Second Initial,” which led into a duet with Jon Davison on “Madrigal.” The first set came to a rousing close with a rocking “Sweet Dreams” and a gorgeous “Heart of the Sunrise” (from the album Fragile).

The second set opened with the always-energetic “Perpetual Change.” A bit of a song selection and pacing road bump (“Does it Really Happen”) was swiftly rescued by the evening’s highlight, “Soon,” from the 1974 album Relayer. The song is the ending movement of the 20+ minute composition “Gates of Delirium,” an epic orchestral piece based on Tolstoy’s War and Peace. With Jon Davison’s lovely acoustic guitar underlying Steve’s heavenly pedal steel melody line, the song is a soothing prayer for peace and hope (“Soon, oh soon the light, pass within and soothe this endless night”).

Alan White climbed behind the drum kit for the much-beloved Yes favorite “Awaken” to end the second set. The encores were a Yesfan’s dream, in both terms of selection and execution. “Yours is no Disgrace” showcased Steve’s guitar playing; “Roundabout” demonstrated Yes’ blues roots;, and “Starship Trooper’s” final coda, “Wurm,” ended a concert like no other song can.

Encore:
Yours Is No Disgrace
Roundabout
Starship Trooper

No other ’70s’ prog-rock group has survived with the vitality and widespread fanbase of Yes. This night at the Warner showed us why Yesmusic is still the gold standard of prog-rock: Yes has created music beloved by fans around the world. Like Stravinsky and his peers, Yes will no doubt be played for centuries to come.

Here are some pictures of Yes performing at the Warner Theatre on July 23, 2018. All photos copyright and courtesy of Marc Caicedo. 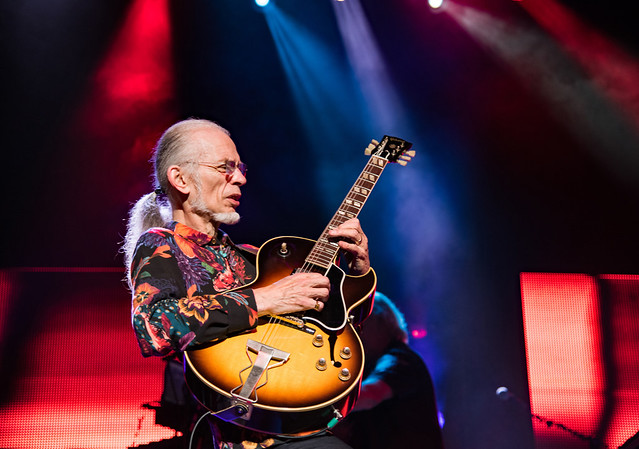 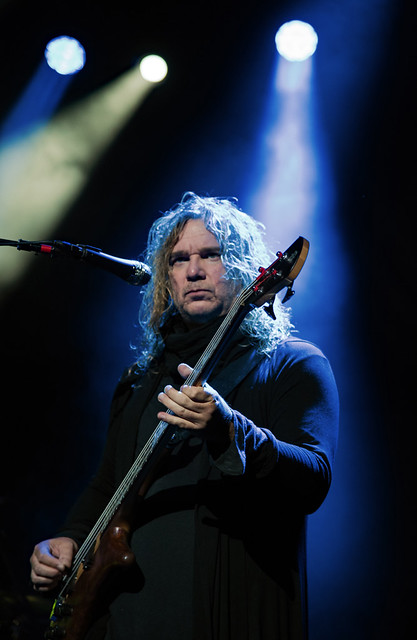 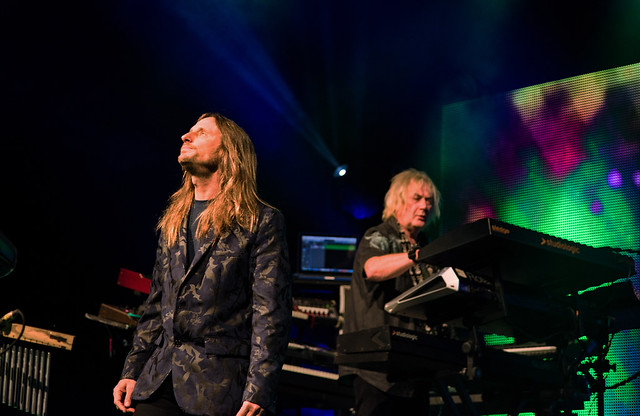 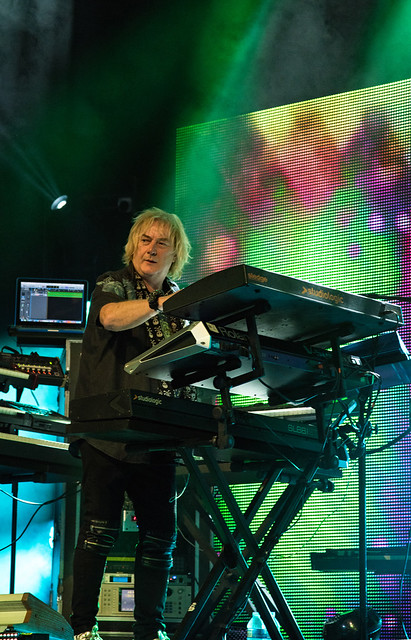 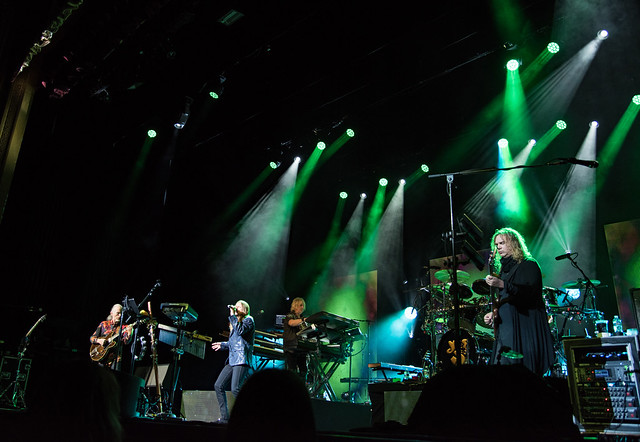 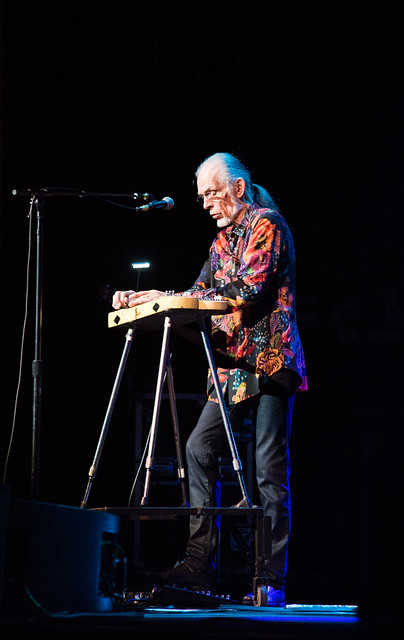 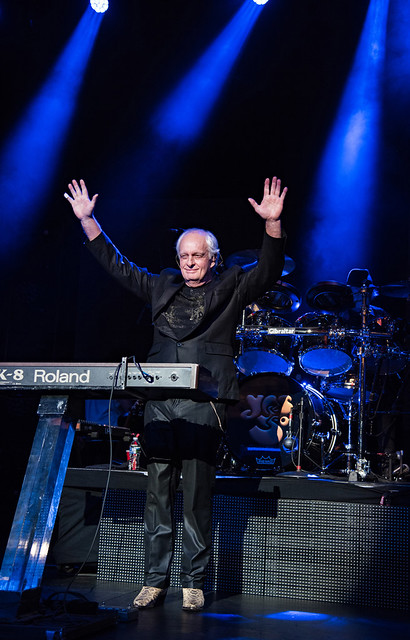 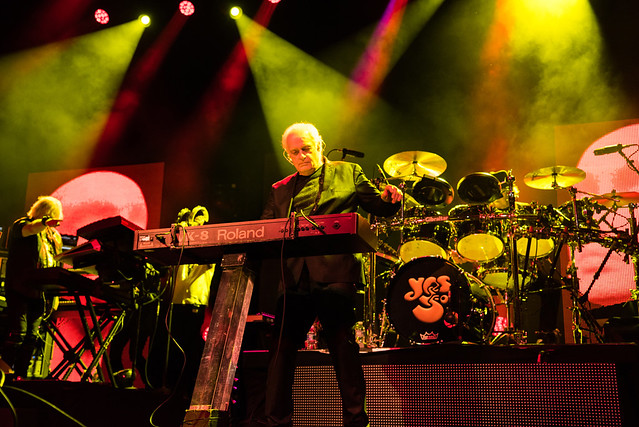 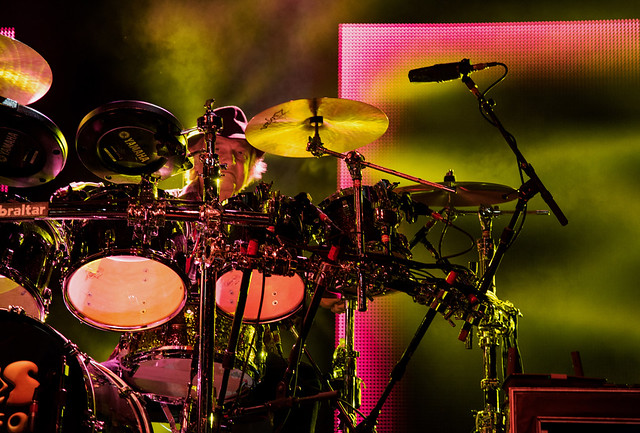 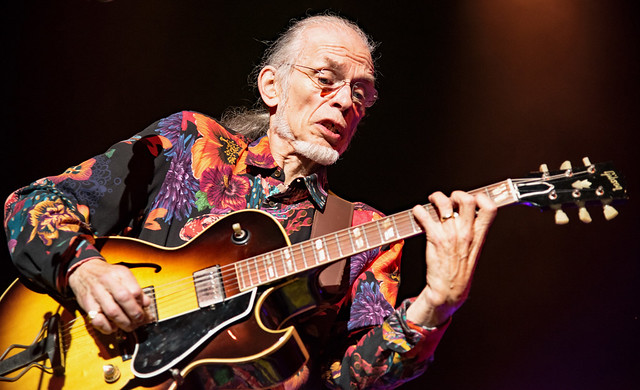 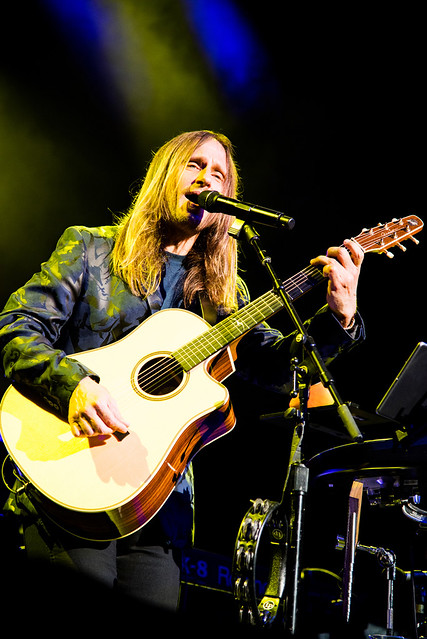 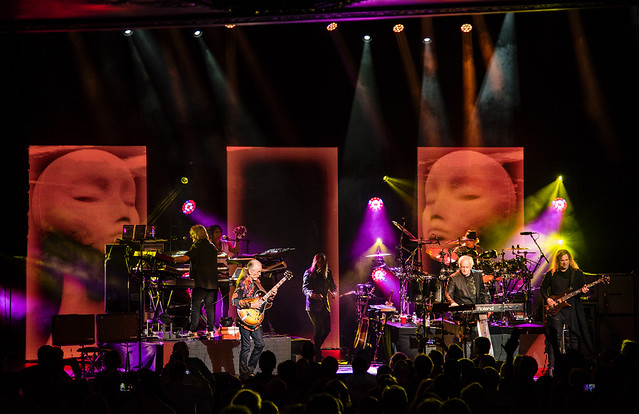 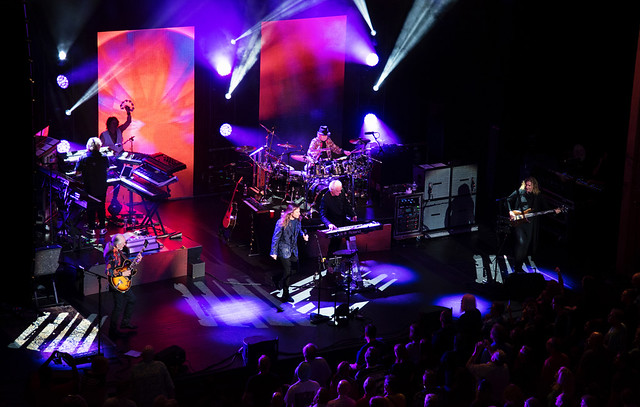