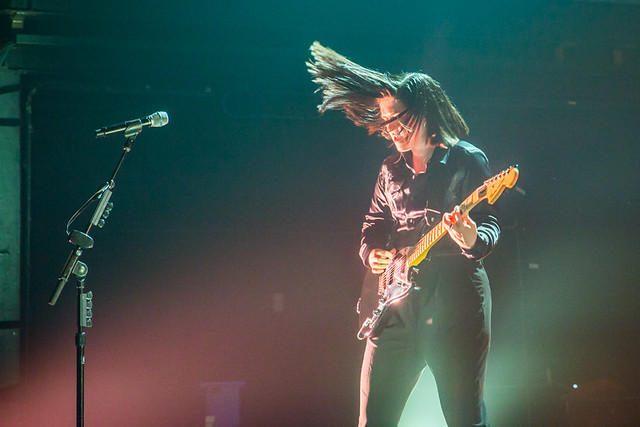 London trio The xx swung through 9:30 Club for three sold-out dates last week. Paivi dropped by to photograph the second show on July 26, and here are the results!

Romy Madley Croft, Oliver Sim, and Jamie Smith toured on the heels of their third album, I See You, released in 2017 via Young Turks. That tour is now over, but they packed a lot of music into three nights in DC before it ended.

On Thursday, The xx played six songs from the new album, including the record’s four singles — “On Hold,” “Say Something Loving,” “I Dare You,” and “Dangerous.” The band took another six songs from their debut album, the critically acclaimed xx, with songs like “Crystalized,” “VCR,” and more.

The xx added four songs from their second album, Coexist, including singles “Angels,” “Chained,” and others. The group rounded the set out with a cover of Jamie Smith (aka Jamie xx) and his solo song “Loud Places.”

The music of The xx is generally sonically spare and beautiful, and their setup for the concert was no less so. Here are some pictures of the xx performing at 9:30 Club on July 26, 2018. All photos copyright and courtesy of Paivi Salonen. 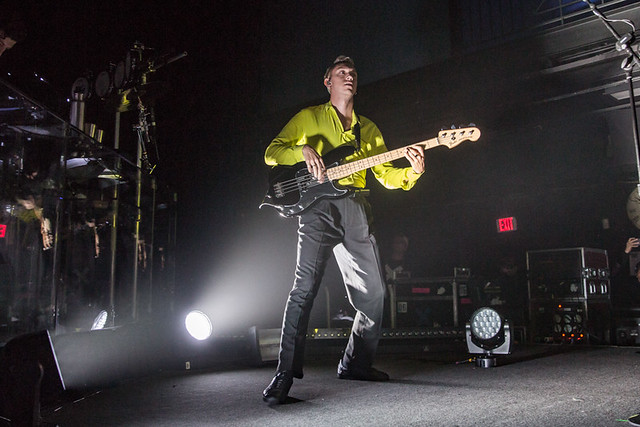 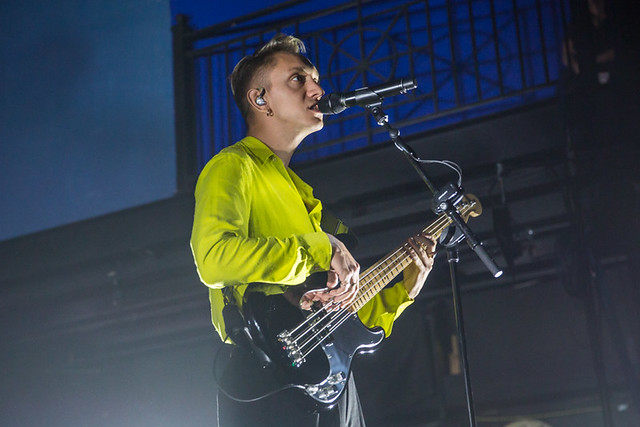 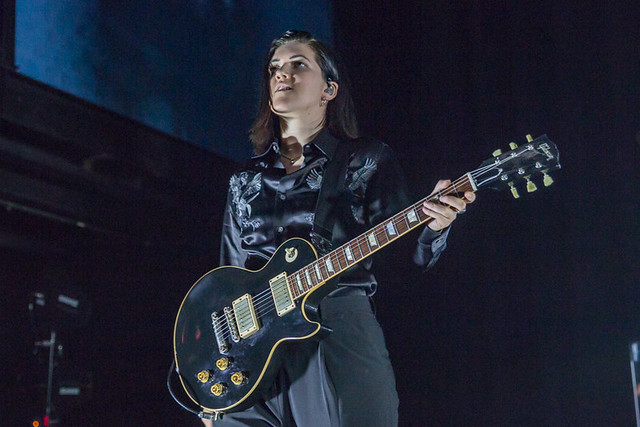 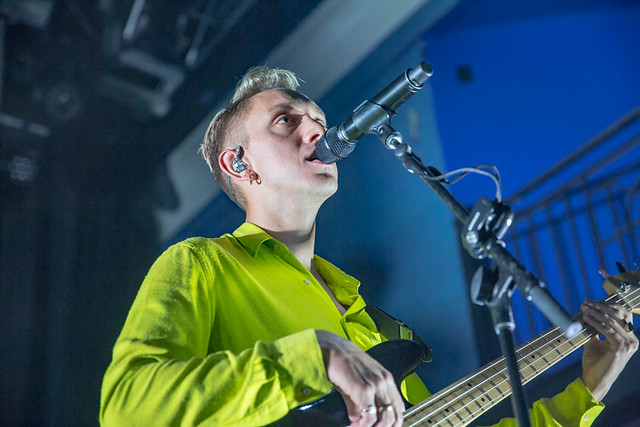 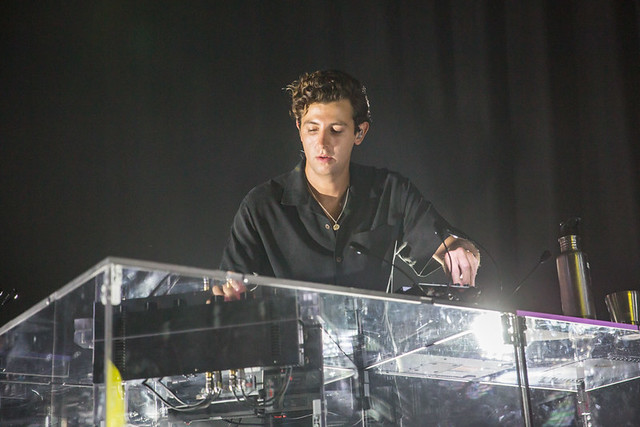 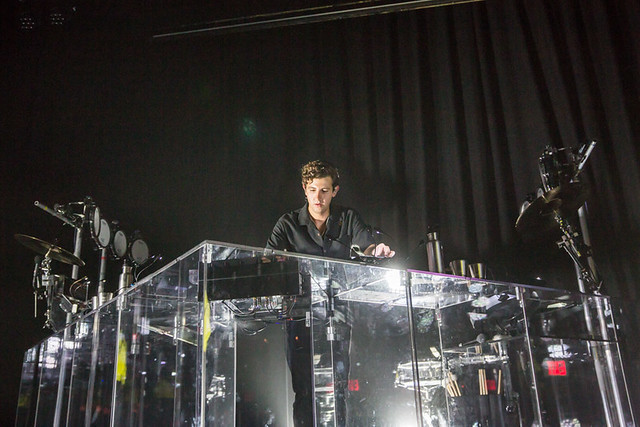 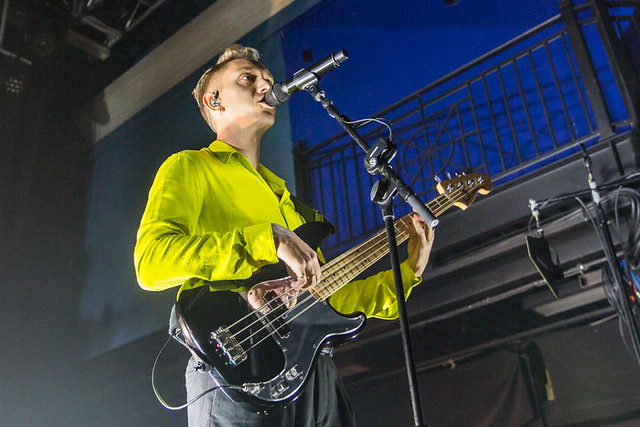 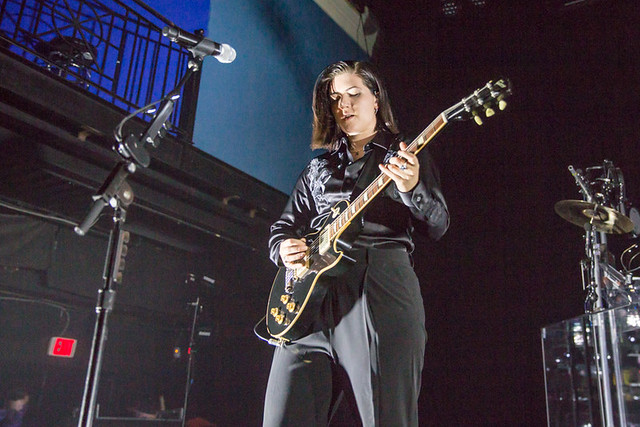 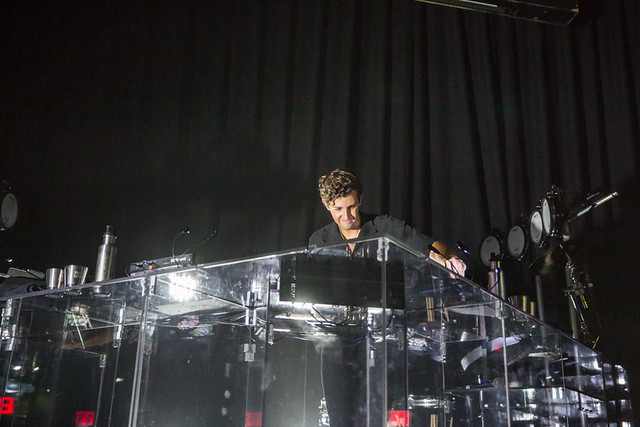 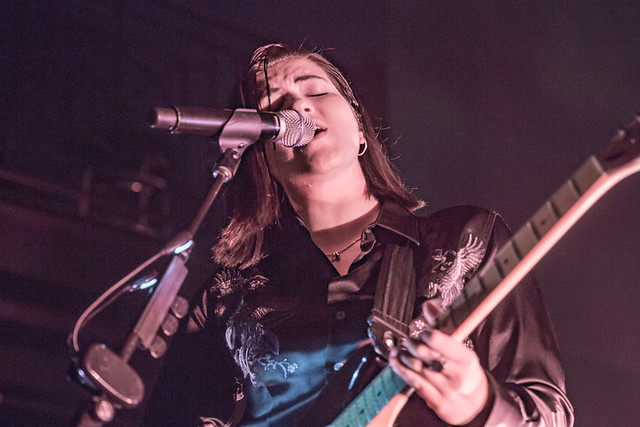 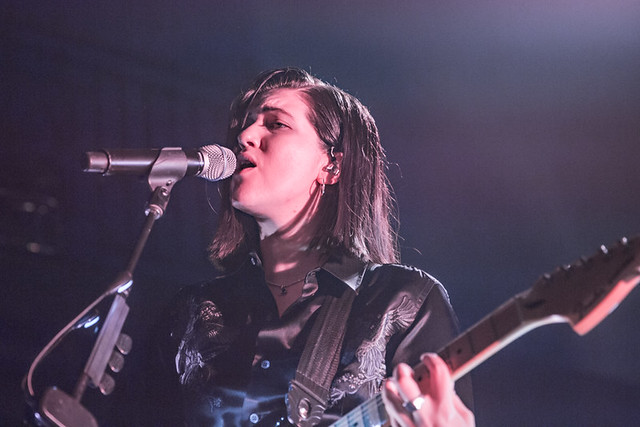 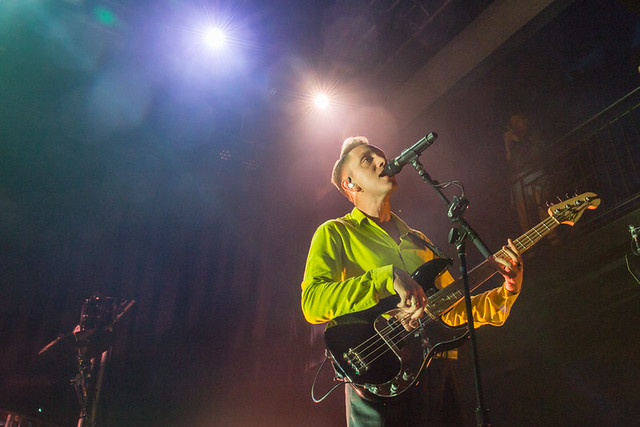 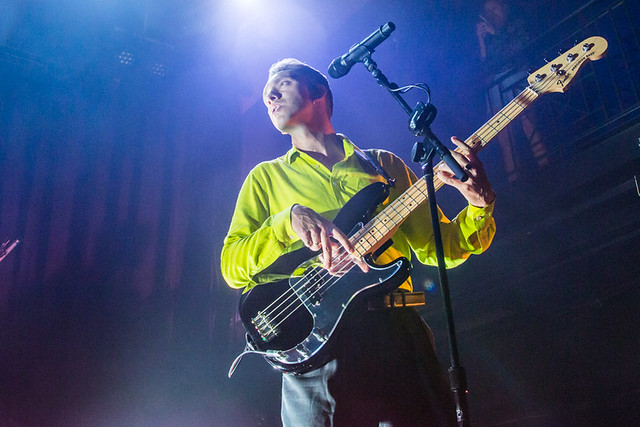 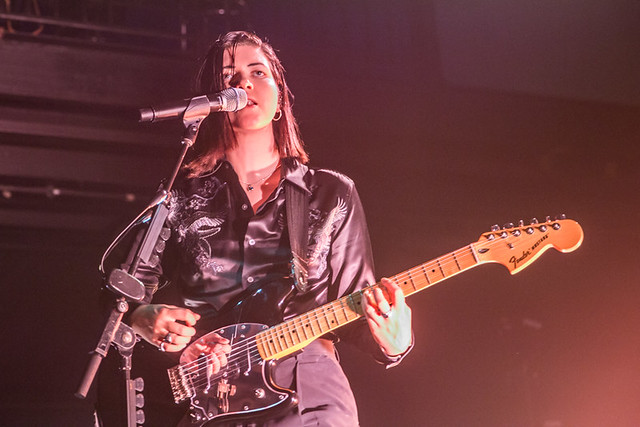 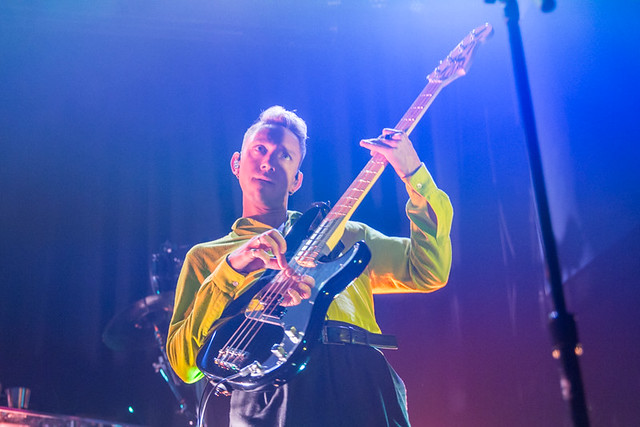 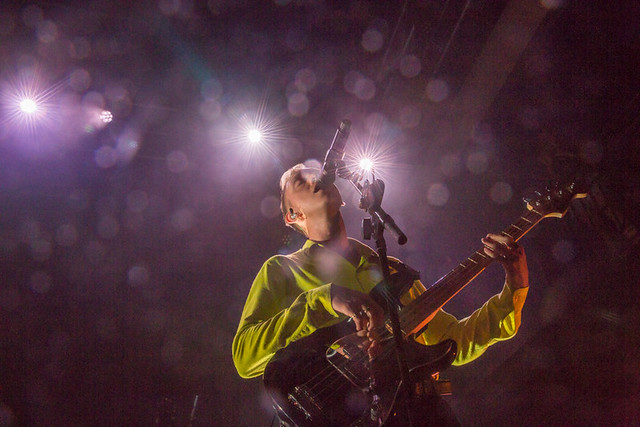 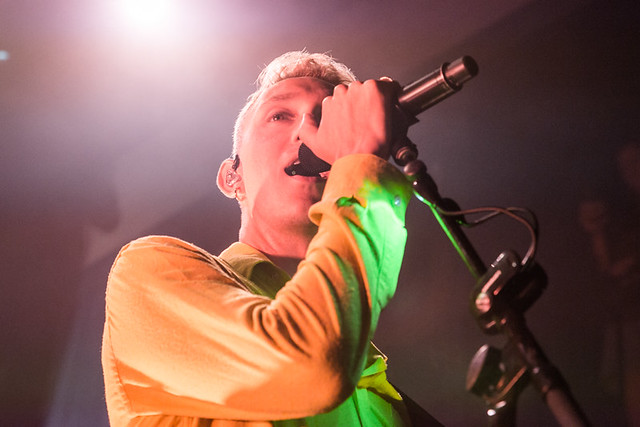 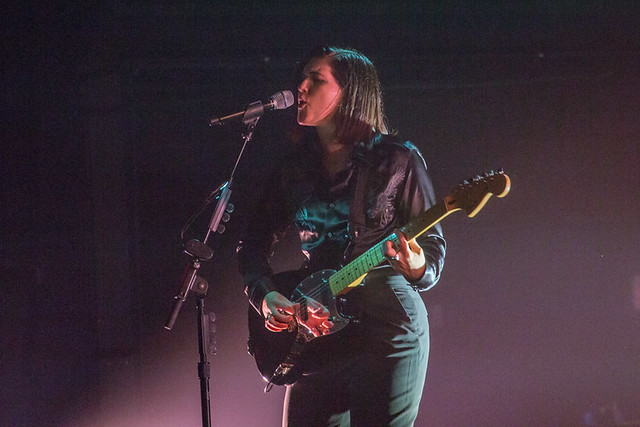 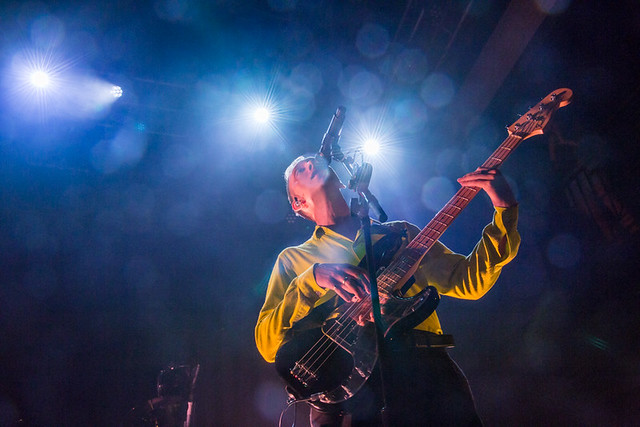