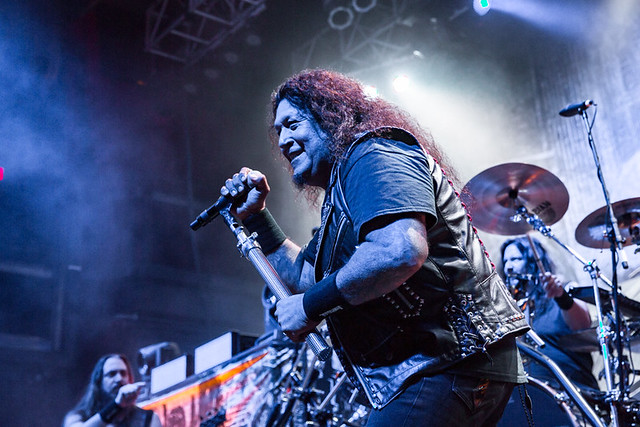 Testament performs at The Fillmore Silver Spring on July 30, 2018. (Photo by Paivi)

Thrash metal band Testament plans to release a new album, their 12th studio record, in 2019. But first — the tours! Testament were one of a number of bands supporting Slayer on their farewell tour. That tour spilled over into a headlining run for tourmates Lamb of God — and Testament is along for the ride!

Testament opened Lamb of God at The Fillmore Silver Spring on Monday, and Paivi got the pix to prove it.

Testament last released Brotherhood of the Snake in 2016 via Nuclear Blast. They’ve been touring that latest album for several years now, and they played the title track, which opened the show, and “Stronghold” from it on Monday. For the rest of the set, the band drew from across its career, playing a few songs from early albums, The Legacy and The New Order, as well as a few from more recent records, Dar Roots of Earth and The Gathering.

The gents closed their set with “Over the Wall” from their 1987 debut album, The Legacy.

Testament remains on tour — get out and see this very metal lineup! Here are some pictures of Testament performing at The Fillmore Silver Spring on July 30, 2018. All photos copyright and courtesy of Paivi Salonen. 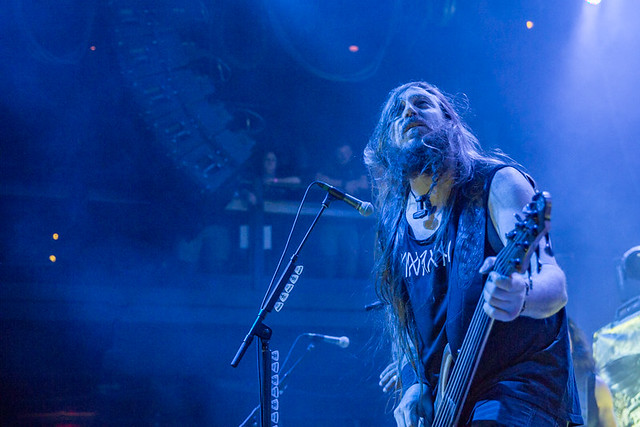 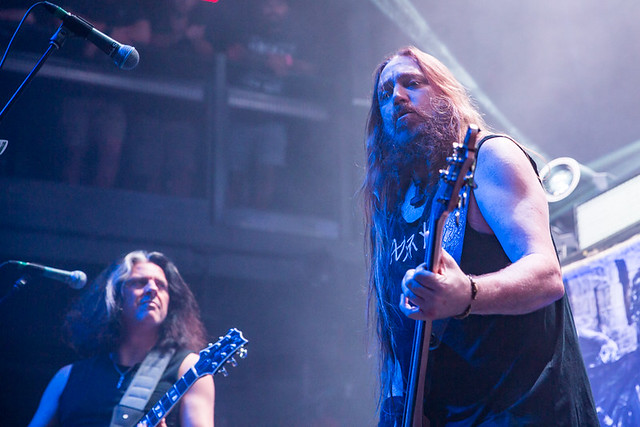 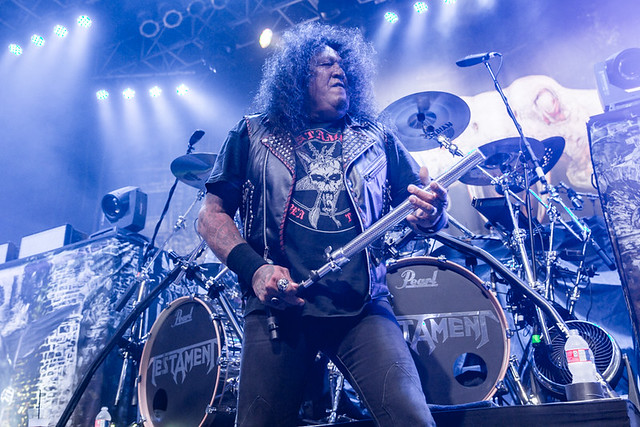 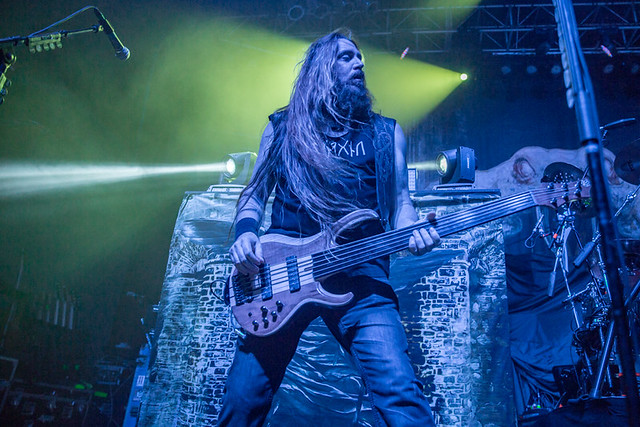 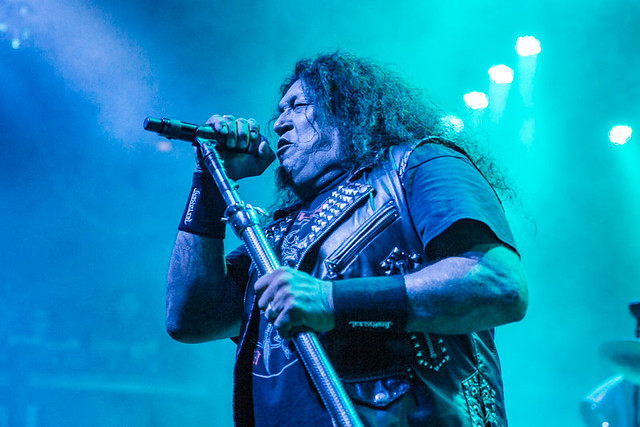 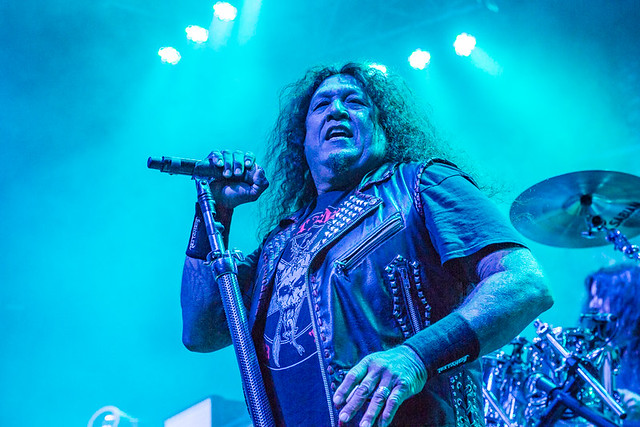 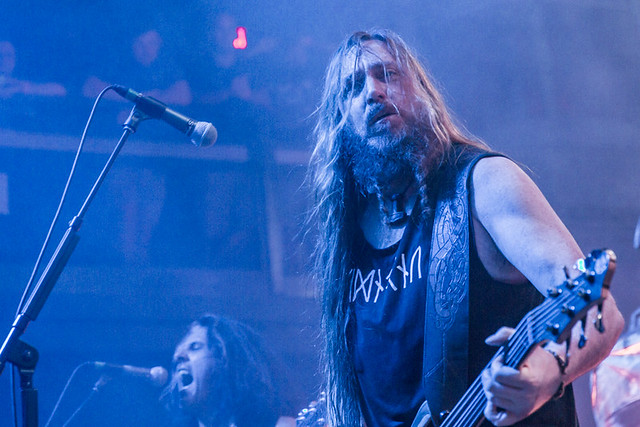 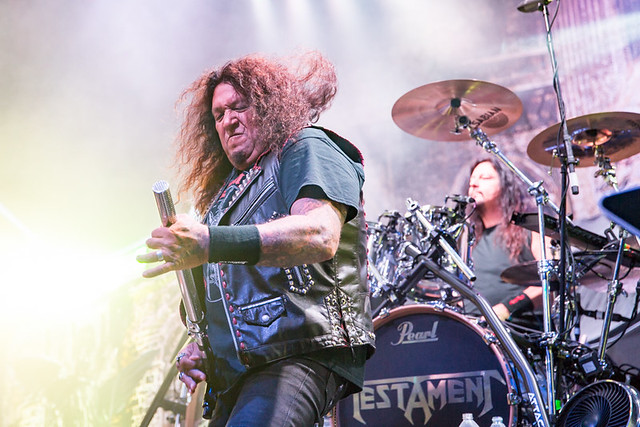 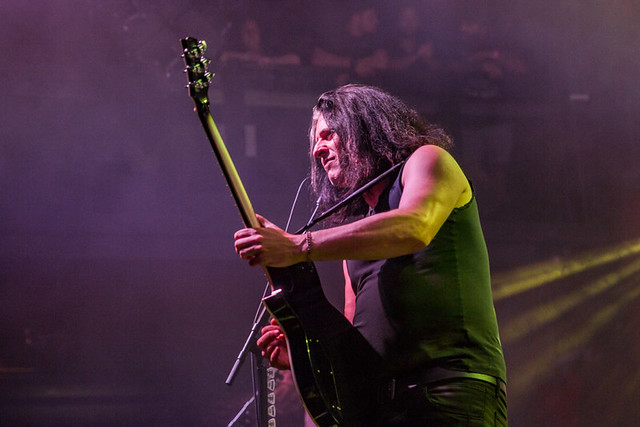 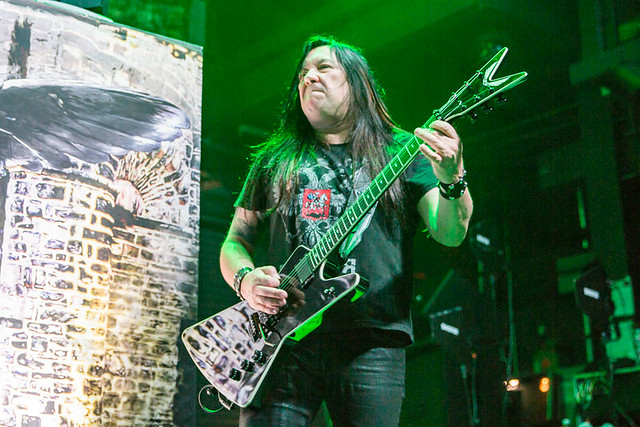 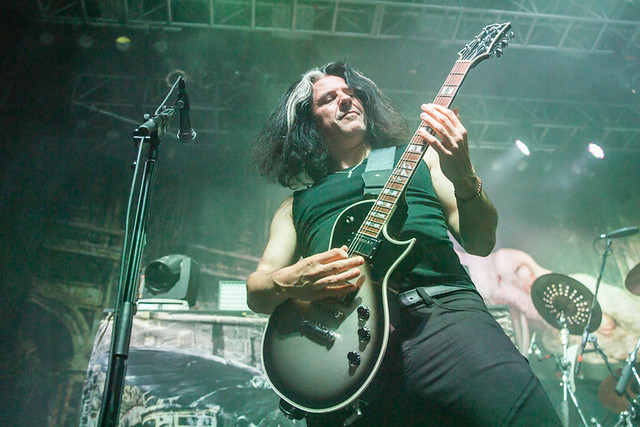 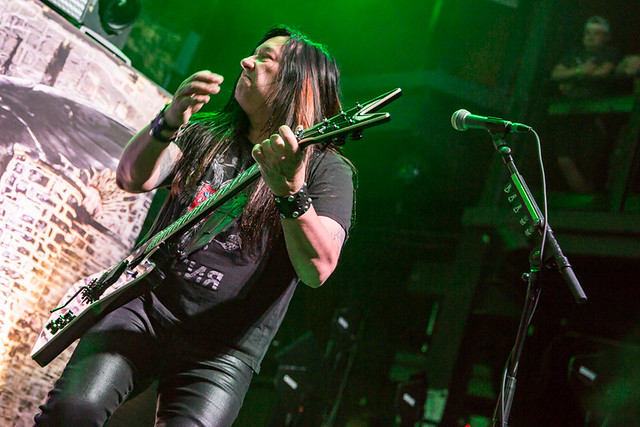 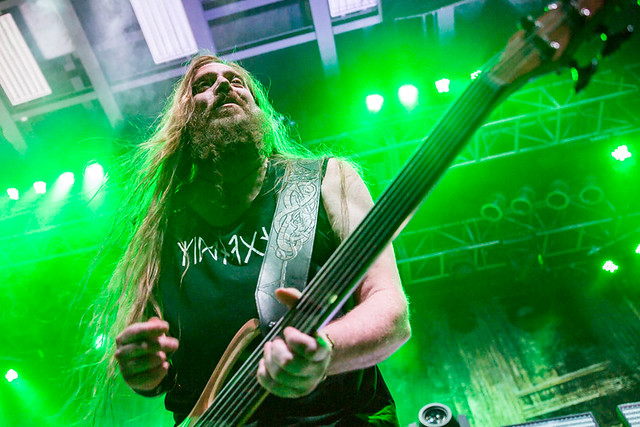 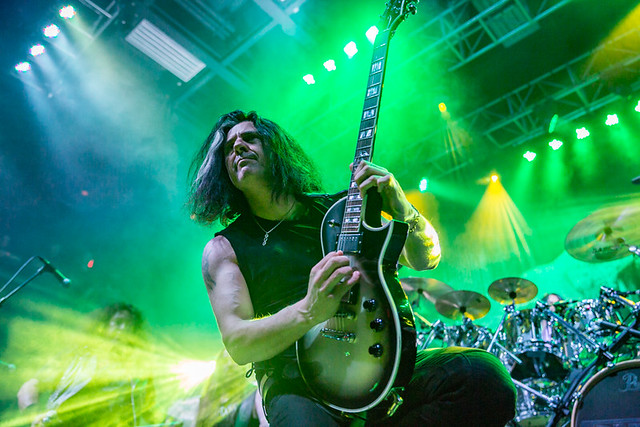 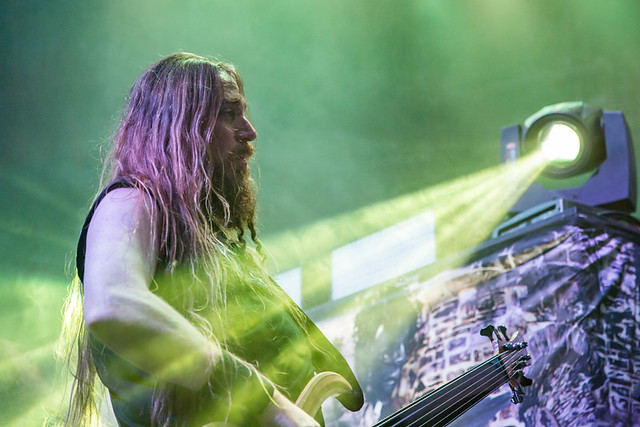