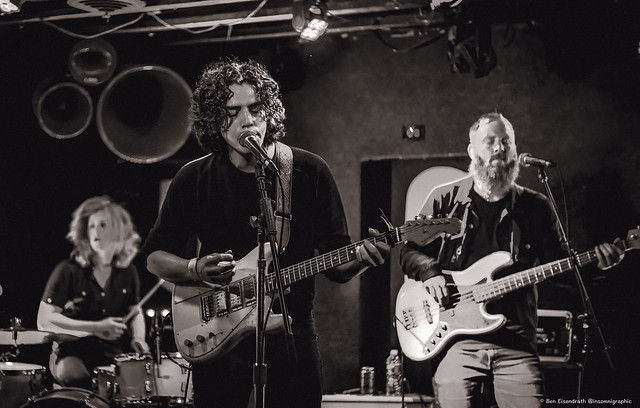 The Social Animals perform at DC9 on July 17, 2018. (Photo by Ben Eisendrath/Instagram+Twitter: Insomnigraphic/GrillworksBen)

The Social Animals, a rock quartet hailing from Duluth, Minnesota, played at DC9 on July 17, and our friend Ben Eisendrath got some cool shots of the band in action.

Listen to “Cheer Up Charlie” by The Social Animals on Soundcloud:

Dedric talked to Nathan Weinbender of The Inlander recently, revealing the band will soon release their debut full-length album. Nathan explored the band’s sound in his profile.

“Listening through those songs, you can hear a lot of stylistic dabbling going on: There’s some Americana, bluesy R&B, confessional singer-songwriter sketches, straight-ahead rock. And the band’s upcoming LP, which is now in the final stages of mastering, is only going to further muddy the waters: Clark says the new songs will sound an awful lot like the Cure,” Nathan wrote.

Here are some pictures of The Social Animals performing at DC9 on July 17, 2018. All photos copyright and courtesy of Ben Eisendrath /Instagram+Twitter: Insomnigraphic/GrillworksBen. 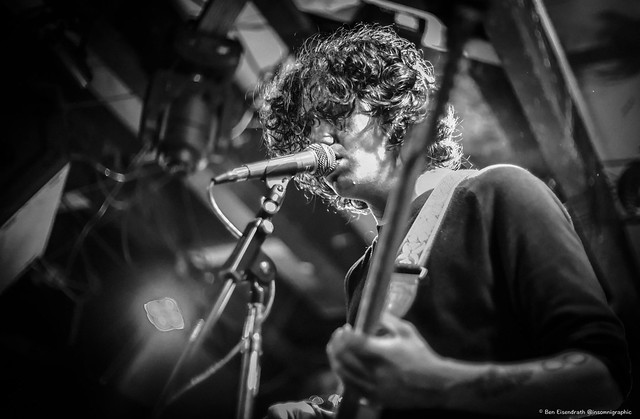 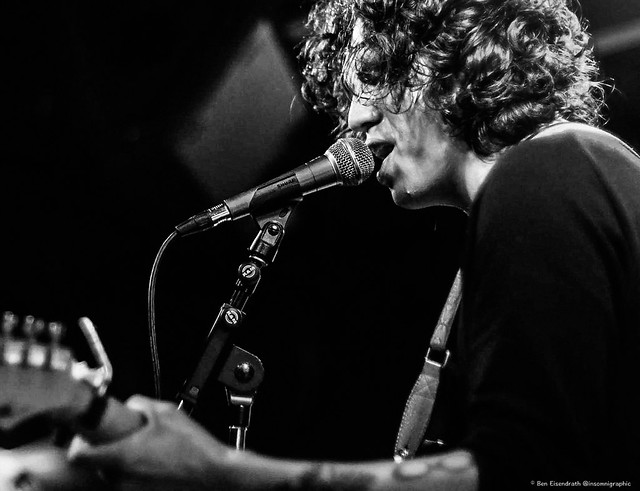 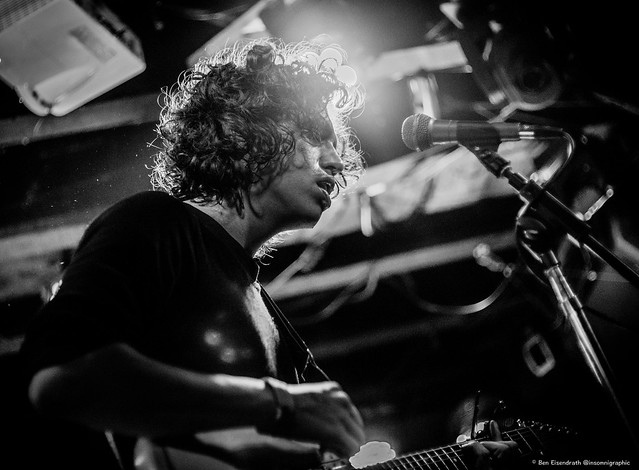 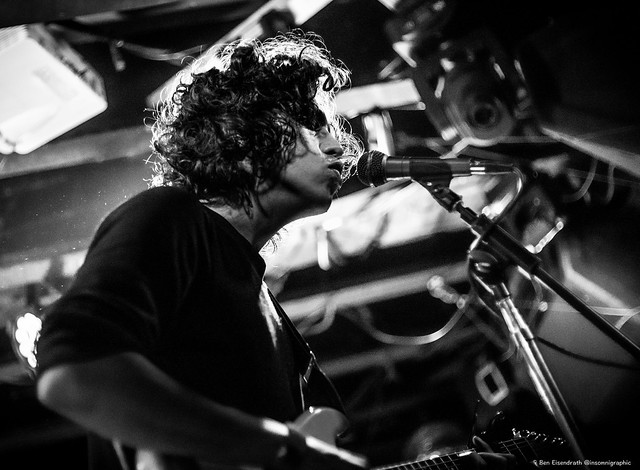 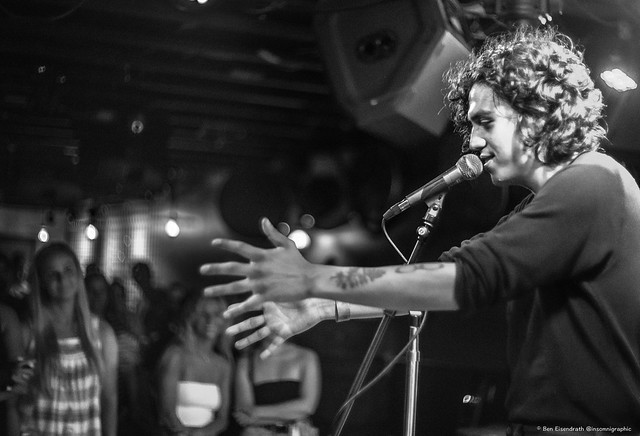 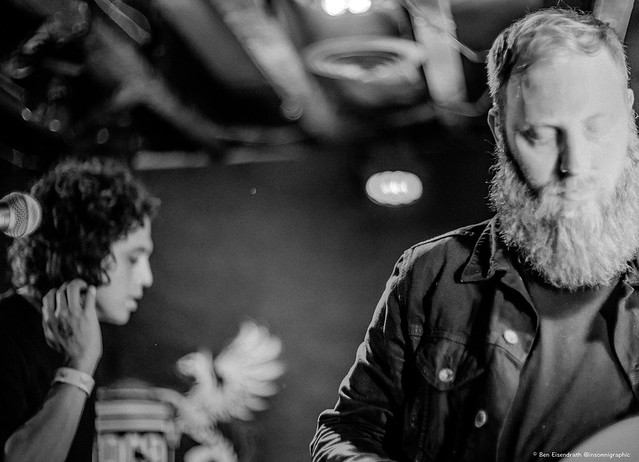 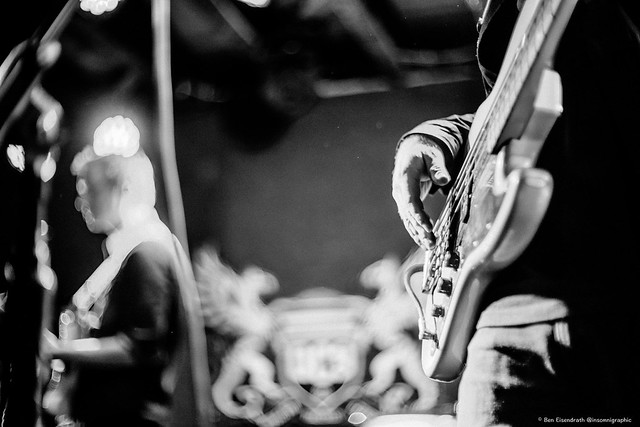 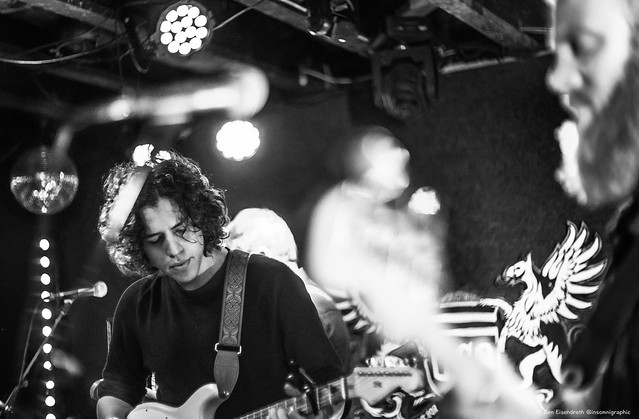