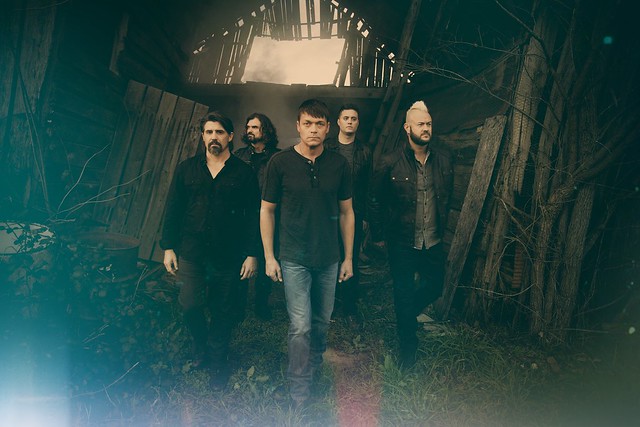 Mississippi rockers 3 Doors Down have teamed up with Collective Soul for the Rock & Roll Express, a big summer tour that lands at MECU Pavilion on Tuesday, Aug. 21.

3 Doors Down last released Us and the Night, the band’s sixth studio album, in 2016. It featured singles “In the Dark,” “Still Alive,” and “The Broken,” and the band is still best remembered for its hits “Kryptonite,” “When I’m Gone,” “Here Without You, and “It’s Not My Time.”

Formed in 1996, Brad and company have sold more than 20 million albums and received Grammy Award nominations. Classic Rock magazine loved the band’s last album, saying, “To their credit, they haven’t tried to pander to critics or follow trends on this first studio album in five years, and instead play to their strengths. Meaning they’ve never sounded more like a polished pop-rock machine.”