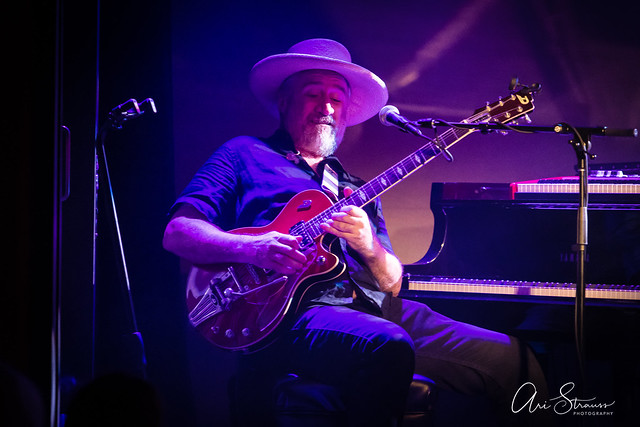 Listen to Dyna-Mite by Jon Cleary on Spotify:

Jon Clearly is widely regarded as one of the great heirs to the New Orleans funk scene. An English native from Kent, Jon boarded a plane to New Orleans the day after his high school graduation in 1980 to chase his dream. Upon landing, Jon hopped a cab directly to the iconic Maple Leaf Bar, a funky Uptown club which then featured such New Orleans piano legends as Roosevelt Sykes and James Booker. Jon got a job painting the club, and found living quarters a few doors down from the bar which gave him ample opportunity to see and hear the legends of the New Orleans sound.

One night when James Booker didn’t show up, the club’s manager insisted that Jon get up and play before the paying customers demanding a refund. And so Jon played his first paying gig in New Orleans — as a pianist (rather than a guitarist, as he originally planned).

For a decade, Jon wrote songs with Bonnie Raitt and Taj Mahal. Jon left Bonnie’s band in 2009 to focus on his own music. Dyna-Mite, recorded partly in Jon’s home studio, is his 10th album to date.

Jon performed at The Soundry as a trio with Cornell William on bass and AJ Hall on percussion. Check out some images of Jon Cleary’s performance at The Soundry on Aug. 9, 2018. All photos copyrighted and courtesy of Ari Strauss. 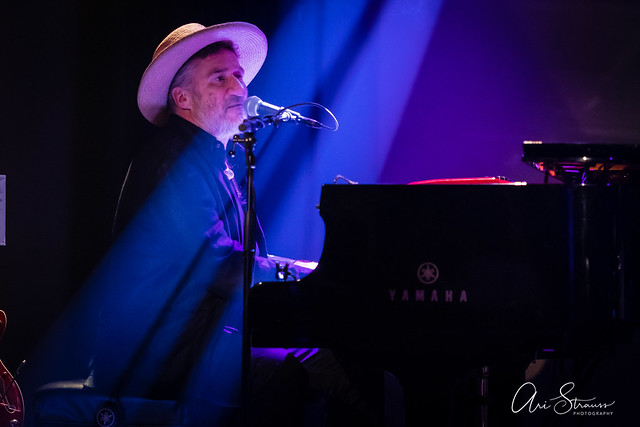 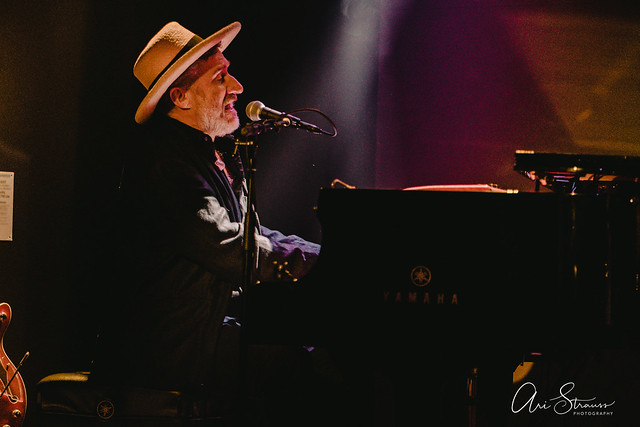 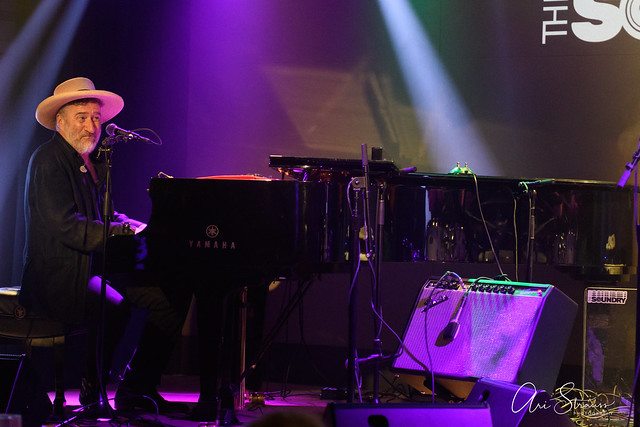 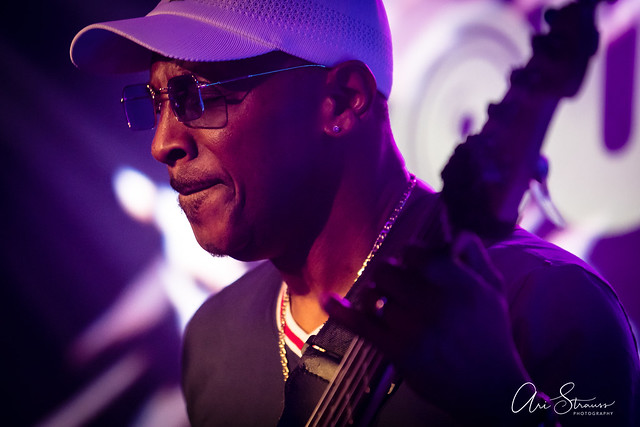 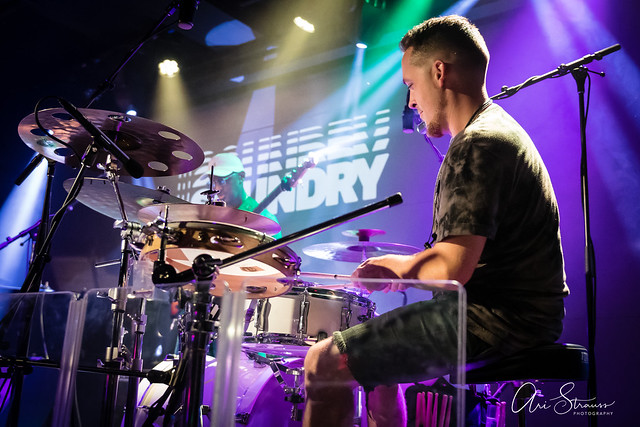 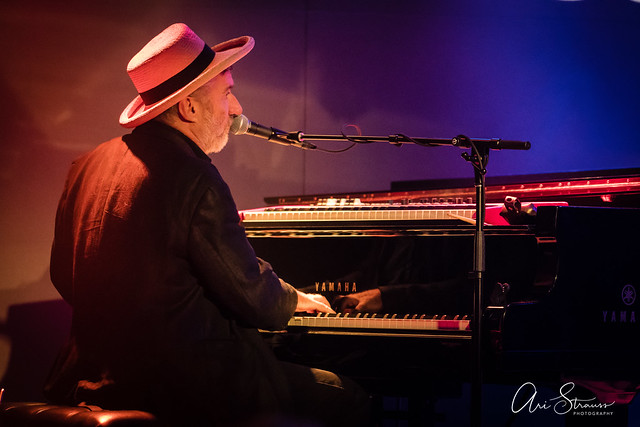 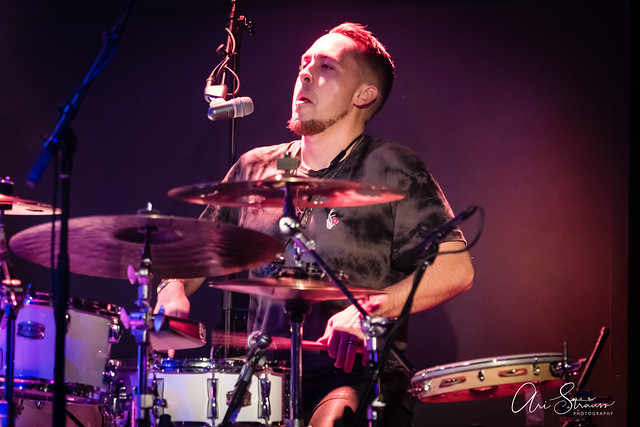 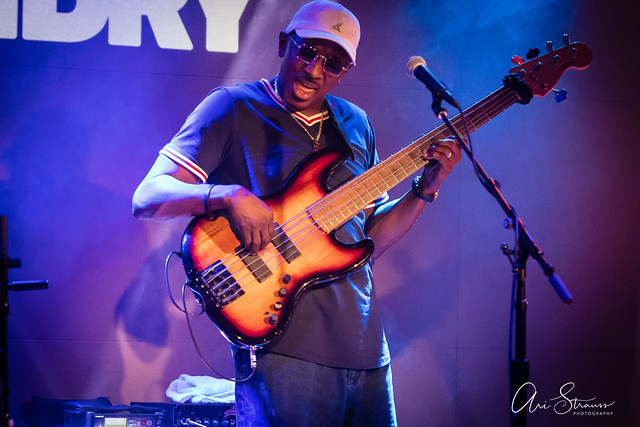 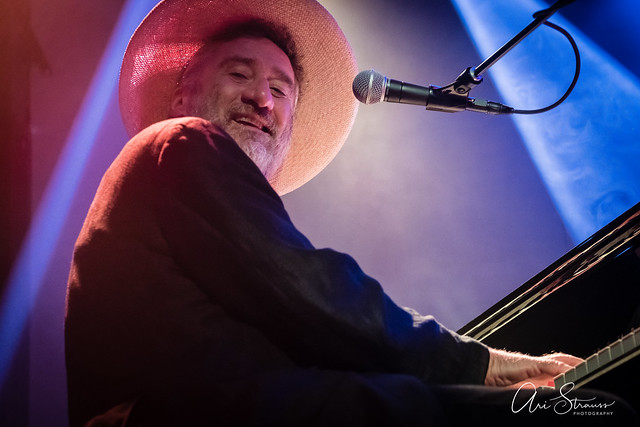 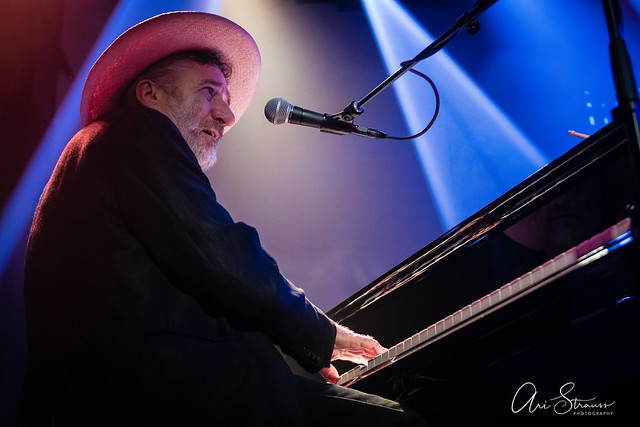 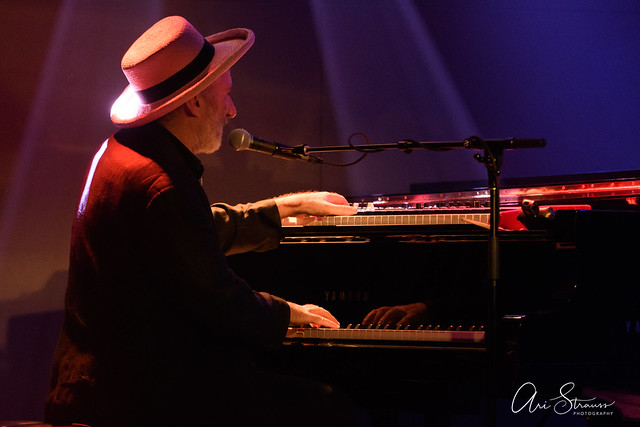 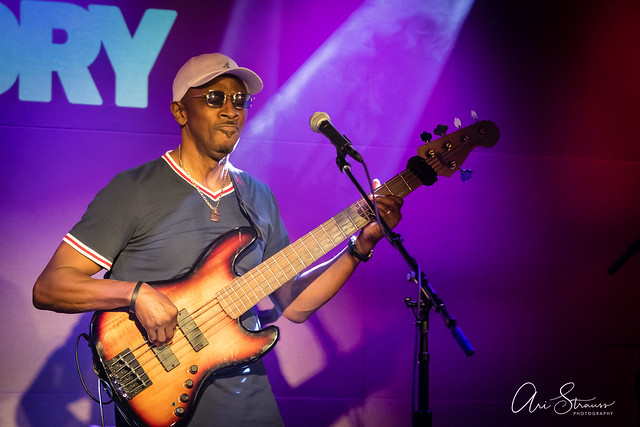 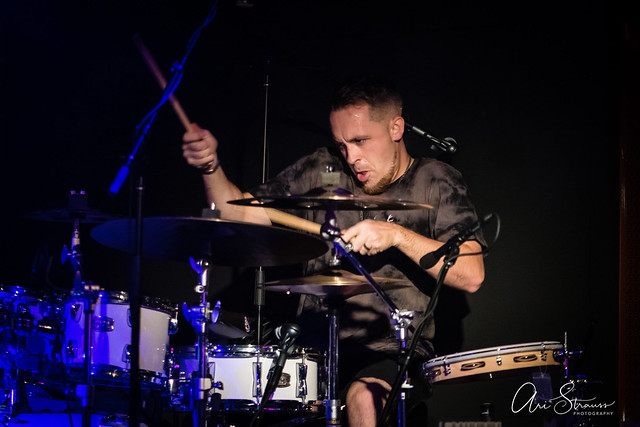 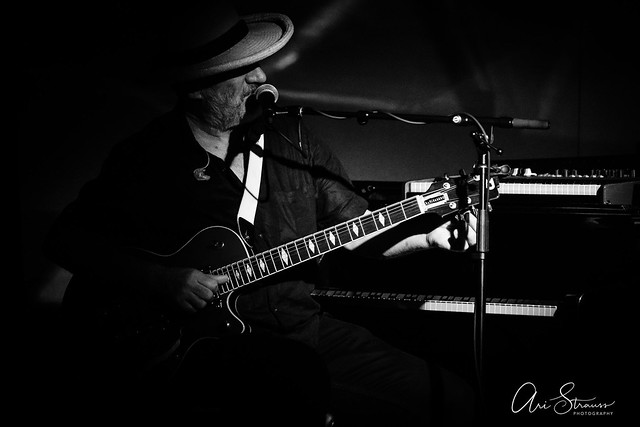