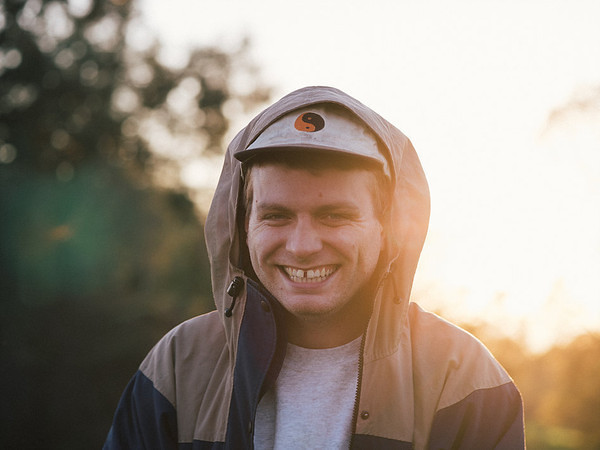 Mac DeMarco released This Old Dog, his third studio album, in 2017 via Captured Tracks, and he’s pretty much been on the road ever since. He’s playing one of his biggest shows yet at The Anthem on Wednesday, Sept. 5, and you can win tickets to go with Parklife DC.

“On his third album, the antics of Mac DeMarco are muted in favor of his impeccable songwriting, which shines through more than ever with warmth and precision,” said Mark Richardson in a review for Pitchfork.

Watch Mac DeMarco perform “Still Beating” and “This Old Dog” live for La Blogothèque in Paris in February 2017 via YouTube:

Parklife DC is giving away a pair of tickets to see Mac DeMarco at The Anthem. To win, simply leave a comment on this blog. You can leave any comment, but we would like to know your favorite song by Mac DeMarco. 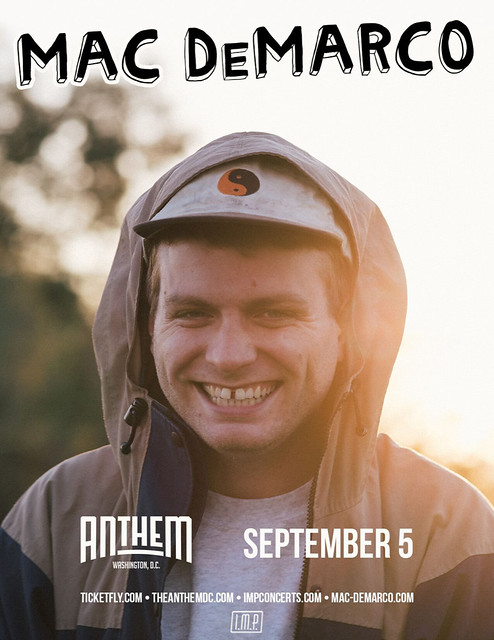