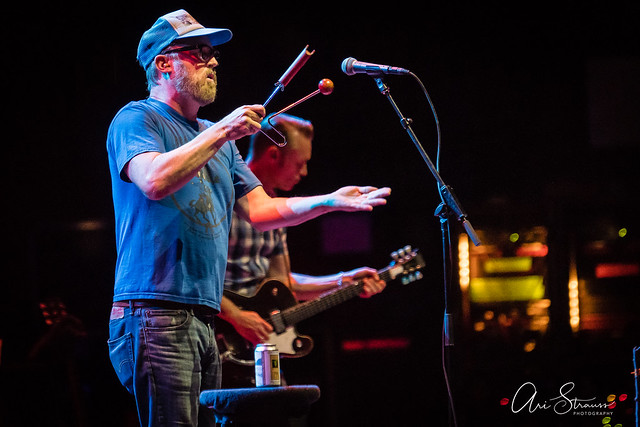 Eight months ago, when I started covering live music for Parklife DC, I pitched my editor for the opportunity to cover Cake when they came to town in August. I was new and wondered if that request would come to fruition — perhaps, perhaps, perhaps… And it did! In one of the odder concert pairings of the summer, Cake appeared at Merriweather Post Pavilion recently with Ben Folds and special guest Tall Heights — and I was there to cover it.

Cake, famous for its sarcastic lyrics and monotone vocals, played the last set of the evening’s lineup and apparently played a little bit over their allotted time, a fact that became evidently clear when the house pulled the plug on the PA during their second encore number, “The Distance.”

The band’s stage layout was very basic, adorned with a simple tapestry backdrop of a snow-capped mountain rage, a disco ball, and a small, melancholic looking potted apple tree. Toward the latter half of the set, the band paused as frontman John McCrea explained the tree’s presence and offered to give it away to the first person who can correctly guess it’s species.

You can see a video of the tree shtick, courtesy of my Parklife colleague Theresa Sanchez here on YouTube:

Cake released the single “Sinking Ship” on Aug. 3 as the lead single of their upcoming seventh studio album. It will be their first album release in seven years. Listen to Sinking Ship by Cake on SoundCloud:

Check out some photos of Cake’s performance at Merriweather Post Pavilion on Aug. 18. All images copyright and courtesy of Ari Strauss. 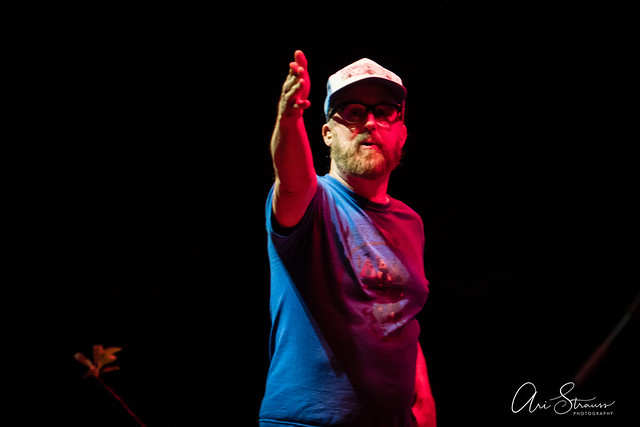 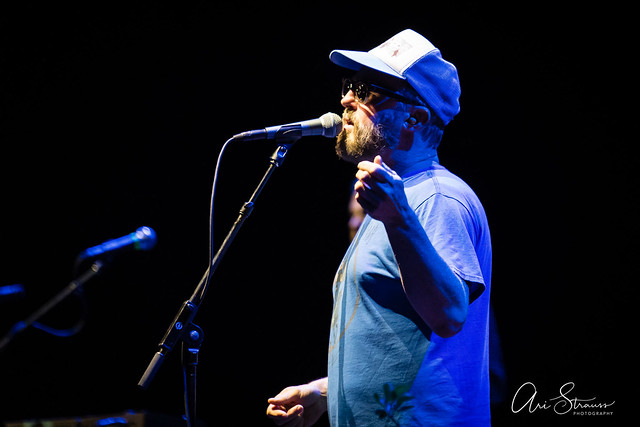 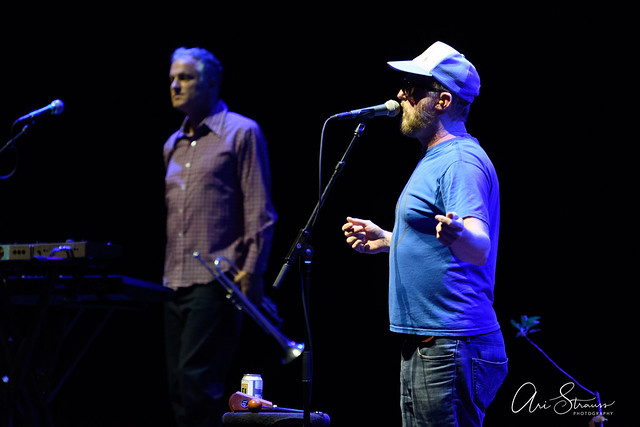 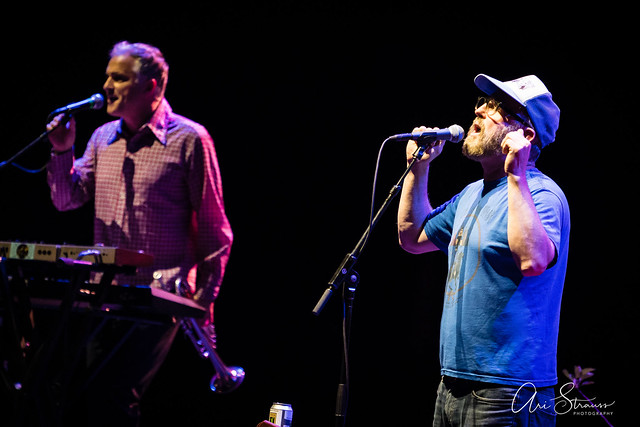 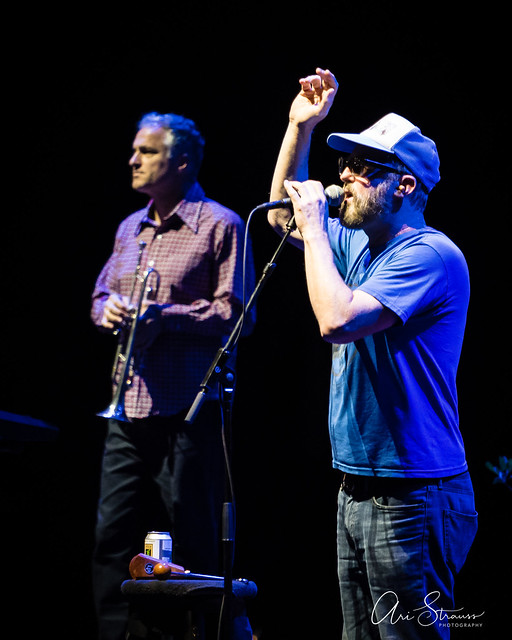 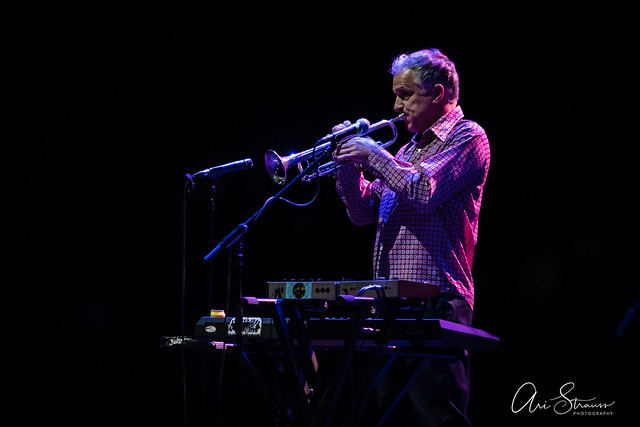 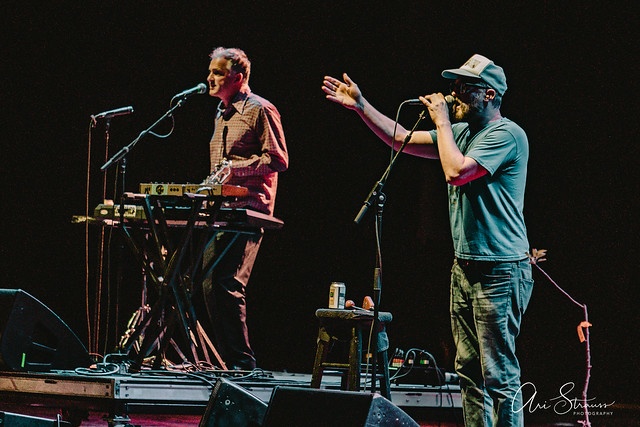 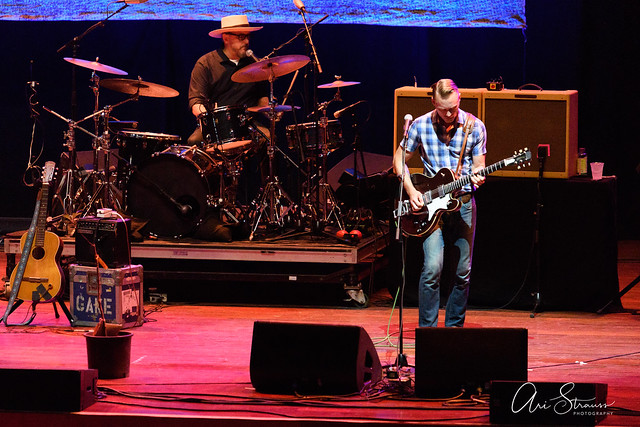 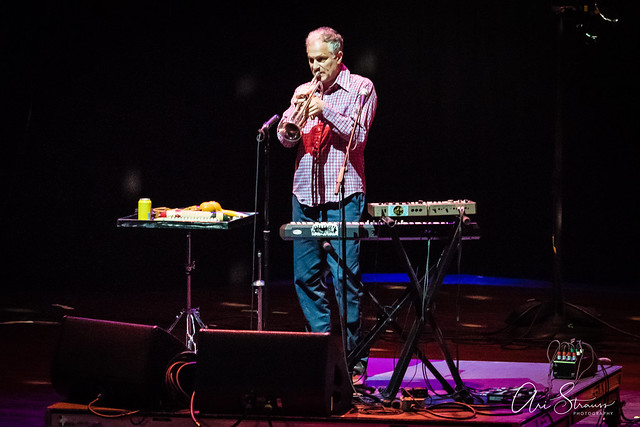 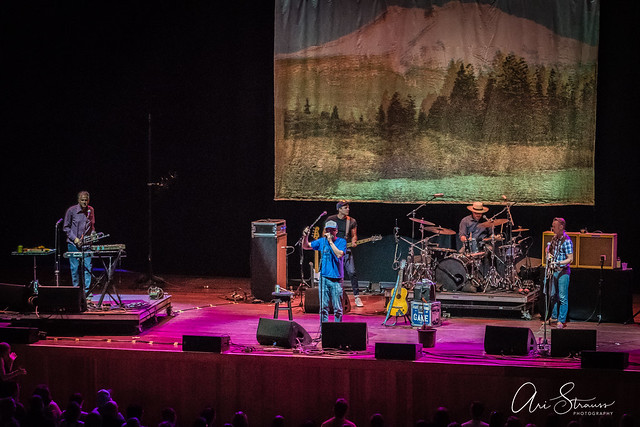 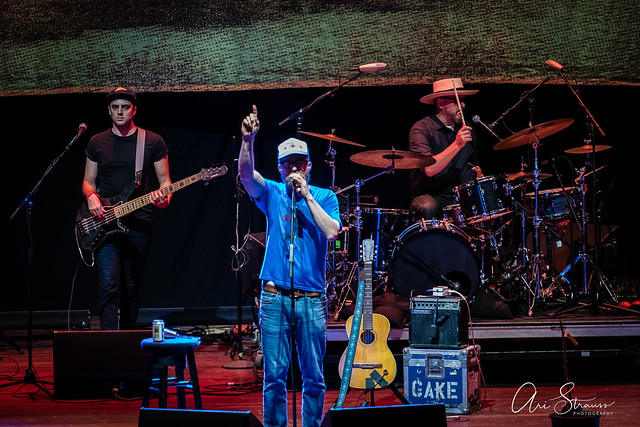 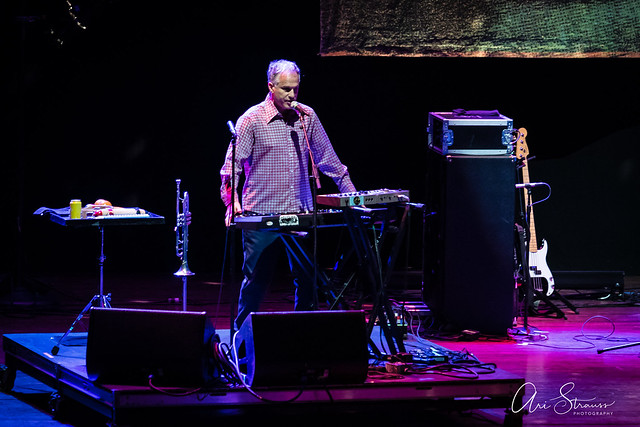 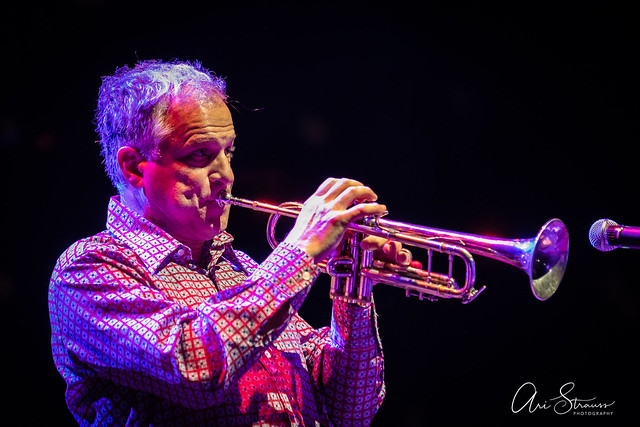 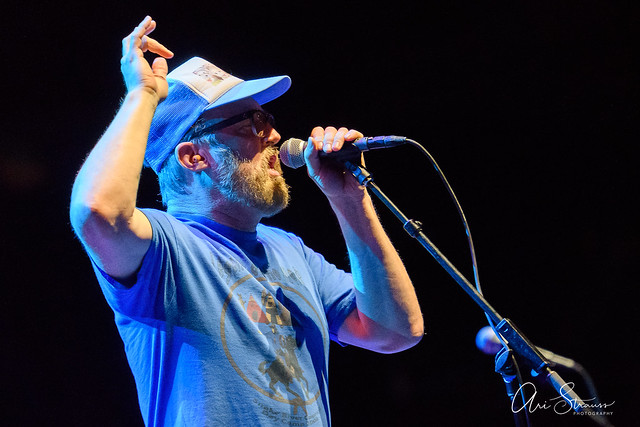 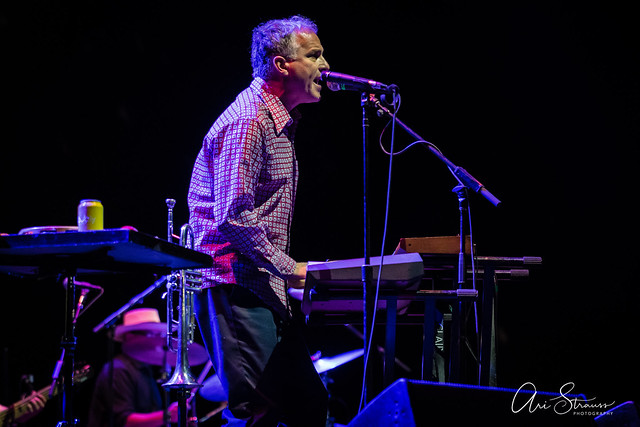 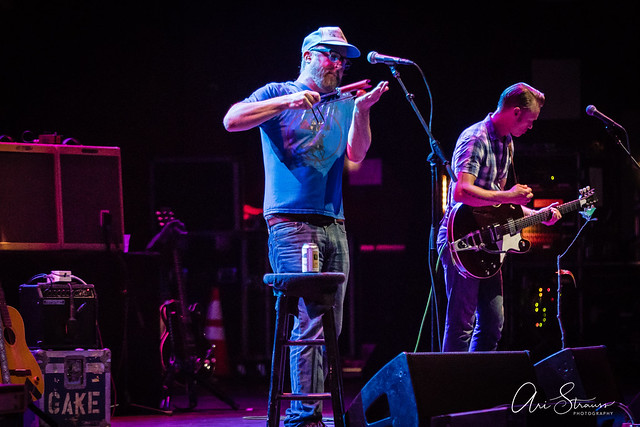 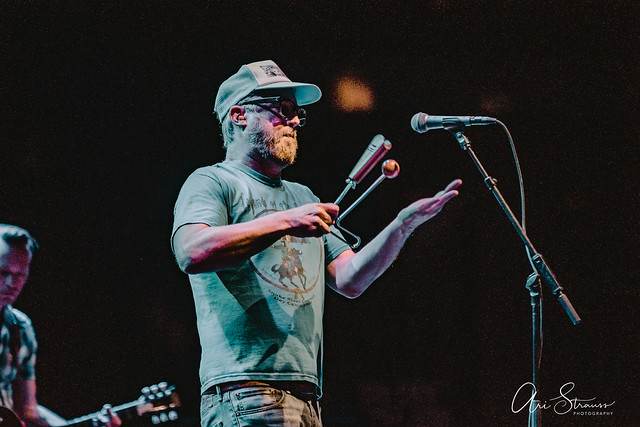 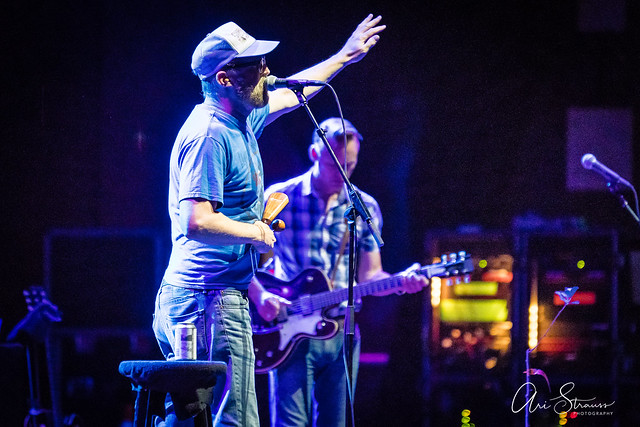