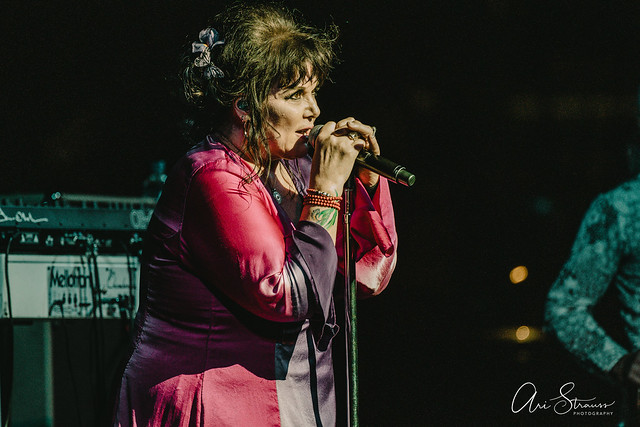 Some songs, no matter when I hear them, cause my memory to immediately jump back in time to a random moment of my childhood. When Rock and Roll Hall of Fame artist Ann Wilson (of Heart) took the stage at Wolf Trap recently and sang “Barracuda,” the iconic galloping guitar riff immediately drew my memory back to a warm summer day many, many years ago at my childhood community pool.

“Barracuda” was playing on the pool’s PA system (courtesy of Philadelphia’s 93.3 WMMR) when I learned to dive through a hula-hoop into the deep end of the pool. For some reason, I will always associate the song with that memory.

Ann Wilson, fellow Rock and Roll Hall of Famer and guitarist Jeff Beck, and Bad Company’s Paul Rodgers were approaching the tail-end of a nationwide summer tour they’re calling “The Stars Align Tour.” (Paul Rodgers did not appear at the Wolf Trap performance on Aug. 20.) Ann provided the opening set and began with a cover of The Who’s “The Real Me.”

The audience was revved up and on its feet, and Ann immediately went into “Barracuda” — Heart’s most iconic and recognizable hit of the late ’70s — which drove the audience wild with air guitars throughout the crowd.

With “Barracuda” out of the way, Ann dialed back the energy slightly, singing a cover of “Ain’t No Way” in tribute to Aretha Franklin, who passed away a few days prior. From the Aretha tribute, Ann segued to an announcement of the upcoming release of her album, Immortal, a collection of songs in tribute to the many great artists like Tom Petty, Chris Cornell, and Amy Winehouse who have passed in recent years.

She sang a selection of songs from the album, including “I Am the Highway,” (Chris Cornell/Audioslave), “Back to Black,” (Amy Winehouse), and with a nod to the Me Too movement, “You Don’t Own Me” (Lesley Gore).

Listen to the album pre-release of “You Don’t Own Me” from Ann Wilson’s Immortal on Spotify:

Check out some photos of Ann Wilson performing at Wolf Trap on Aug. 20, 2018. All images copyrighted and courtesy of Ari Strauss. 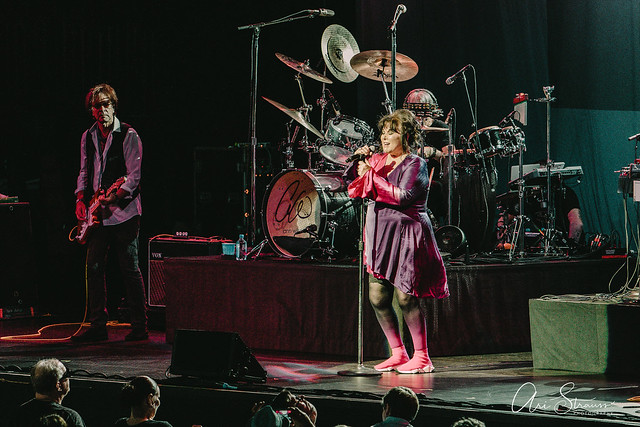 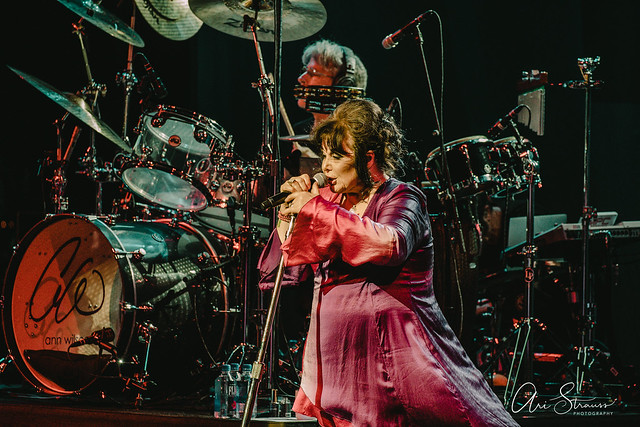 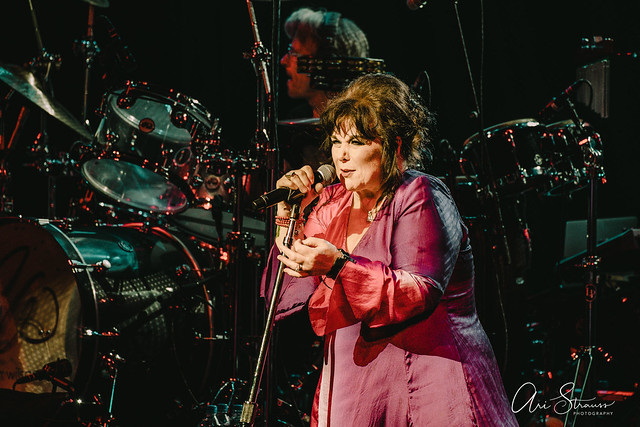 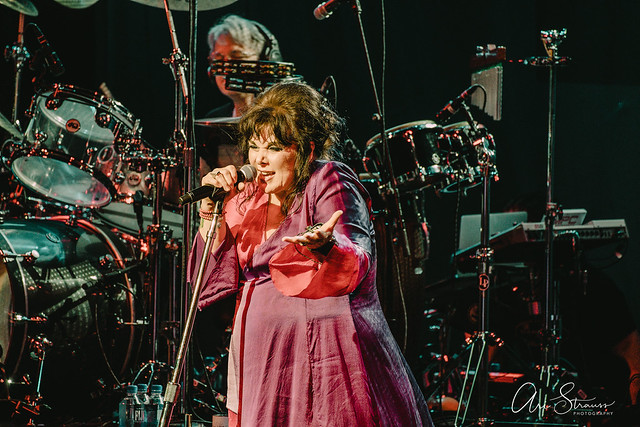 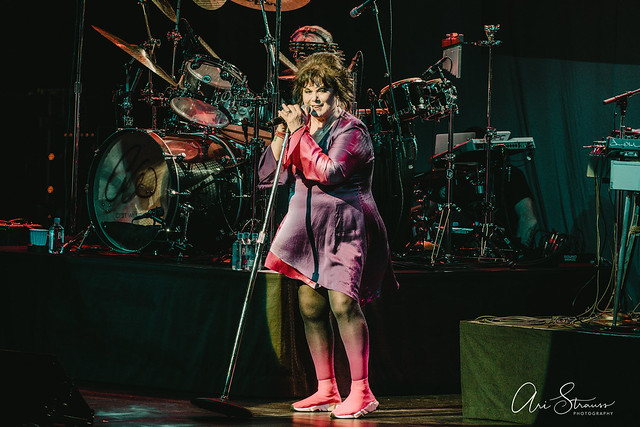 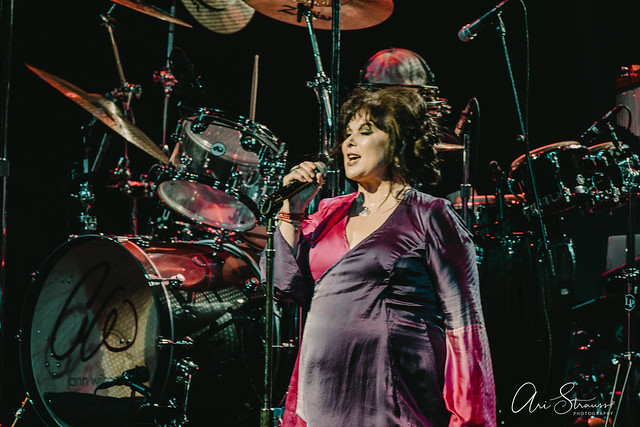 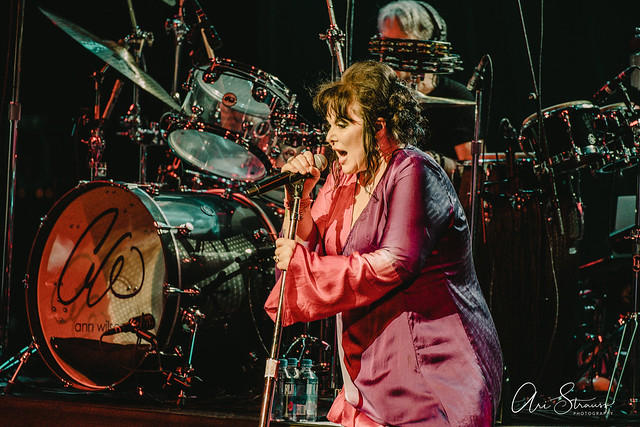 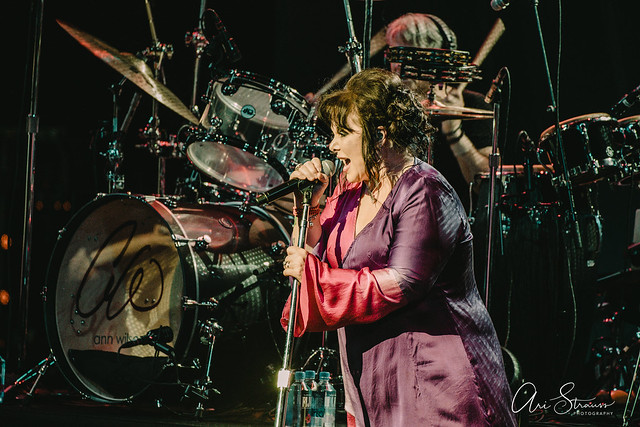 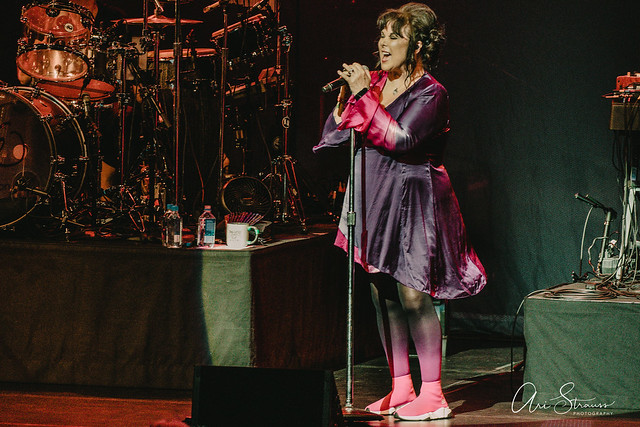 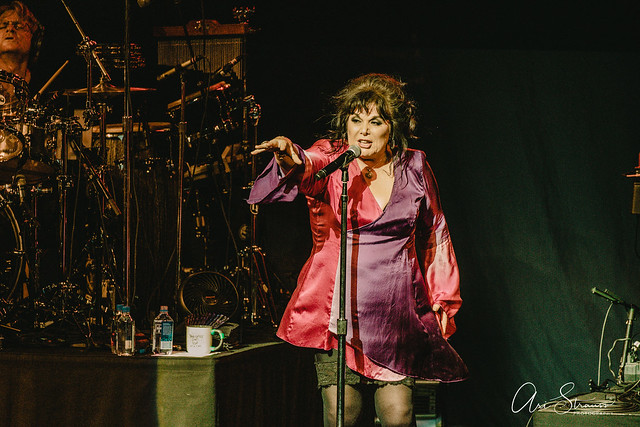 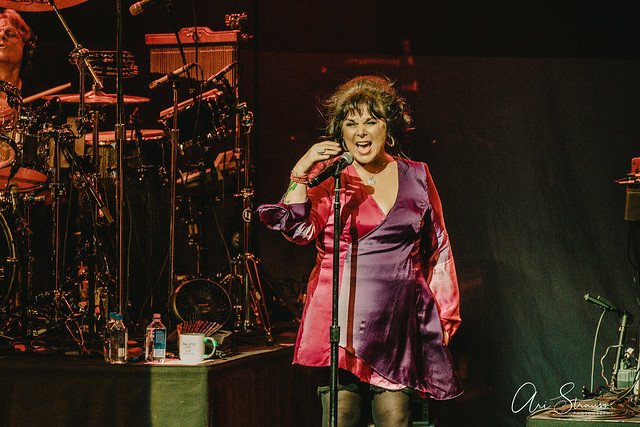 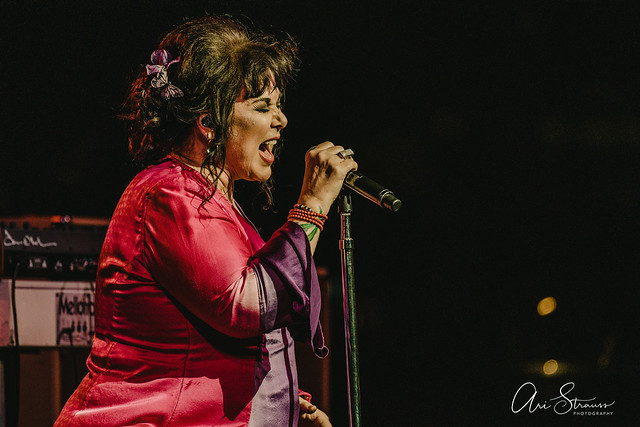 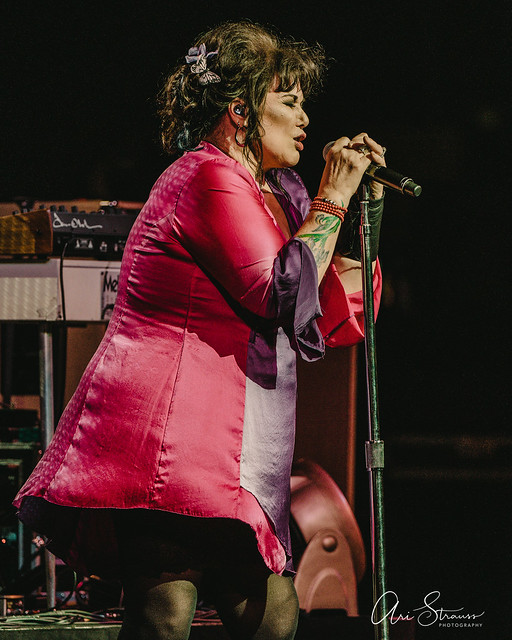