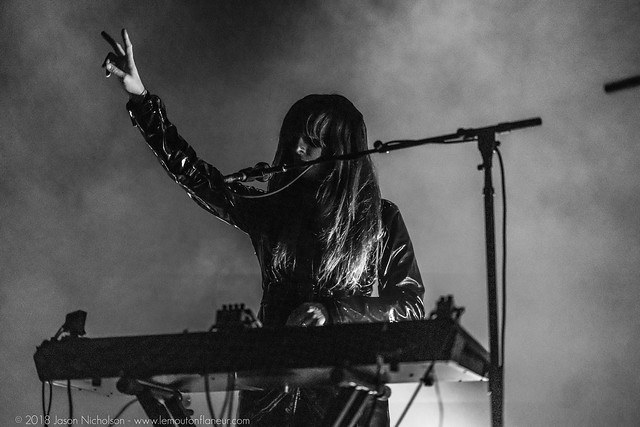 In May, Beach House released 7, their seventh studio album via Sub Pop. The dreampop duo recently embarked on a summer tour, hitting The Anthem on Saturday. Jason Nicholson photographed the show!

“Singer-keyboardist Victoria Legrand and guitarist Alex Scally have tended to this aesthetic with laser focus, occasionally (and superficially) earning the criticism of sounding the same from album to album, but more often being labeled the most consistent indie band of the modern era,” raved Kelsey J. Waite in a review for The AV Club.

Listen to 7 by Beach House on Bandcamp:

The new album dominated Beach House’s setlist on Saturday, as the band performed selections including “Dark Spring,” “Drunk in LA,” Girl of the Year,” and “Lemon Grow,” which closed the main set, in addition to others.

In their encore, Beach House presented “Heart of Chambres,” “Walk in the Park,” and “Dive,” reaching back to earlier albums Teen Dream and Devotion while also keeping the focus on 7.

Beach House have left the United States to tour Europe, but we will surely hear from them again soon! Here are some photos of Beach House performing at The Anthem on Aug. 25, 2018. All photos copyright and courtesy of Jason Nicholson. 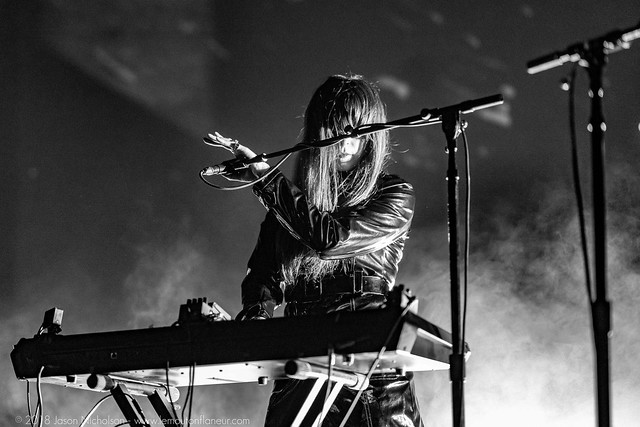 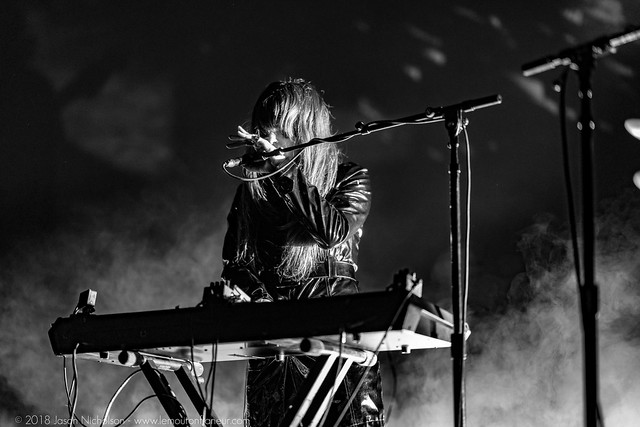 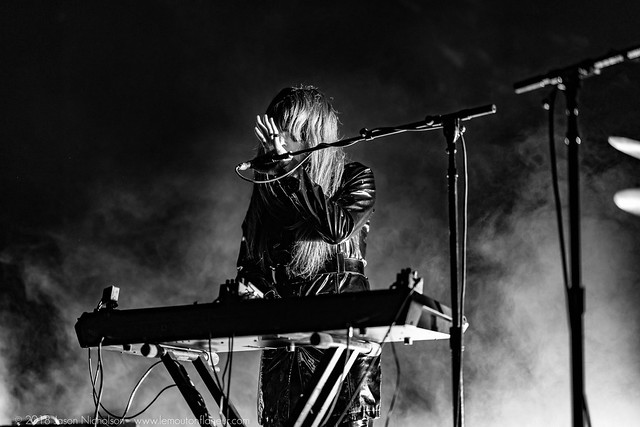 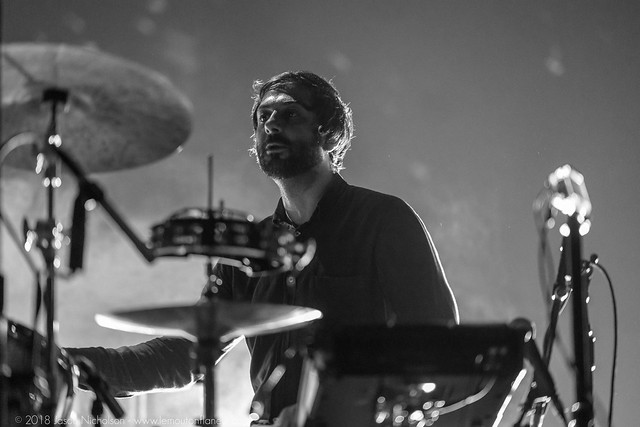 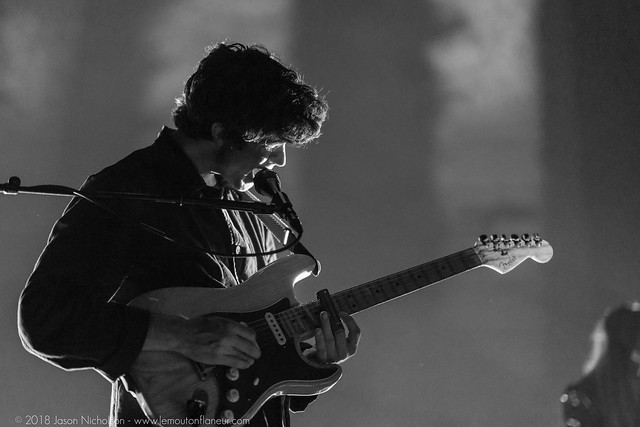 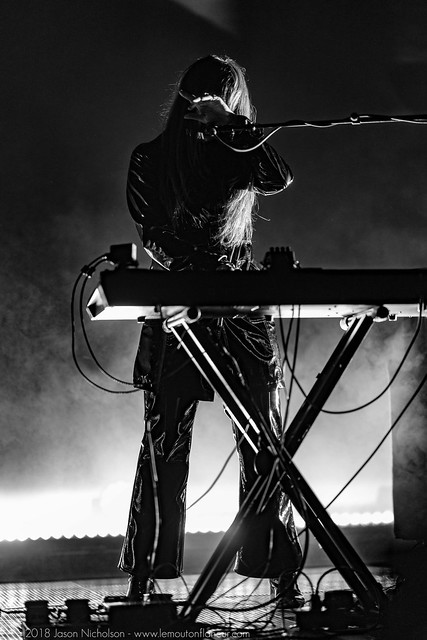 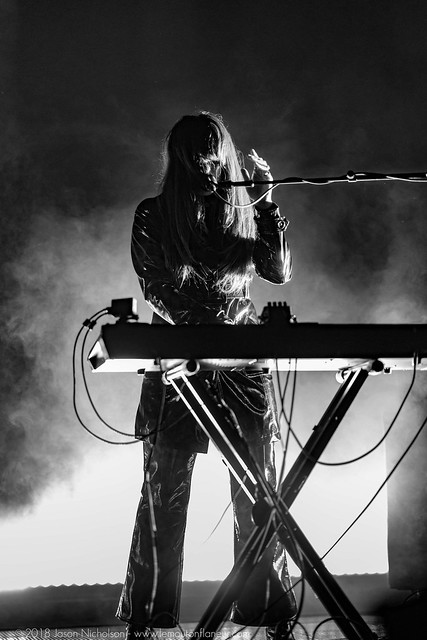 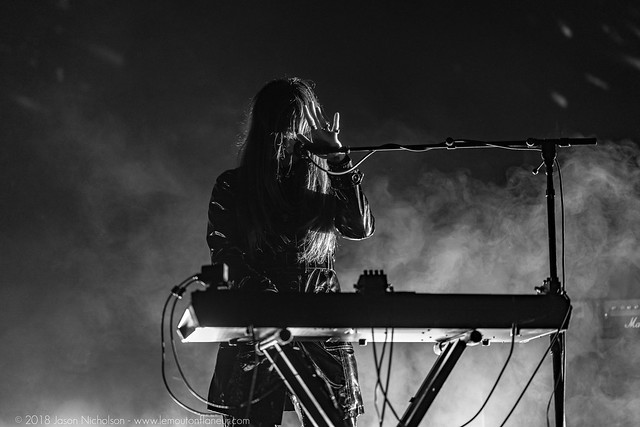 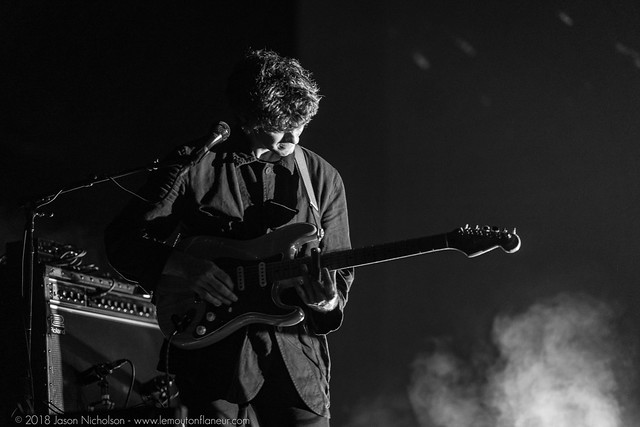 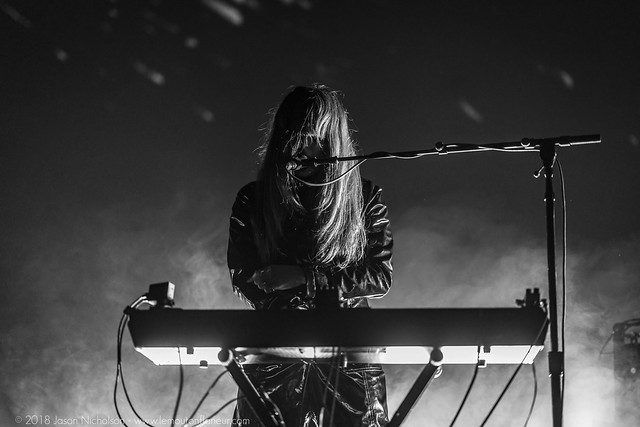 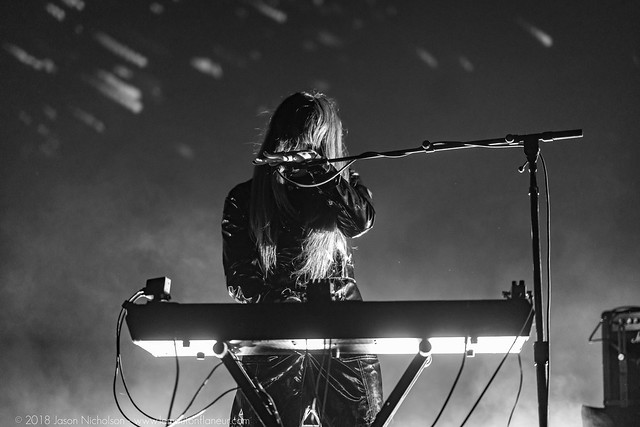 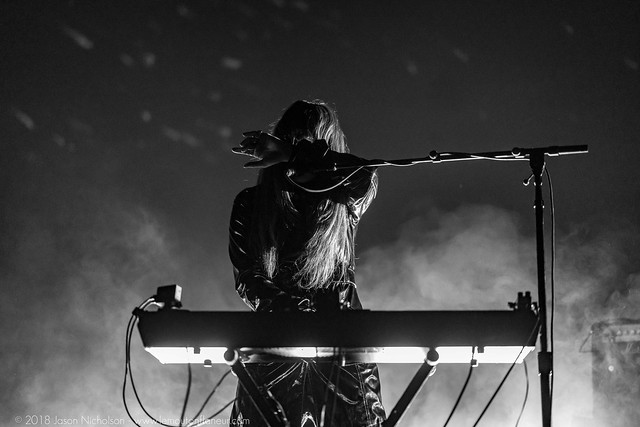 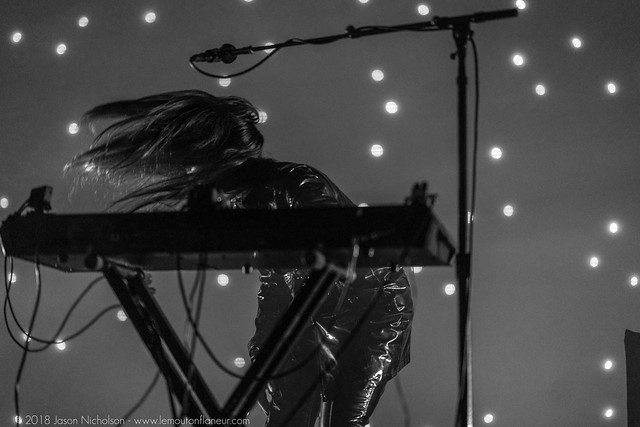 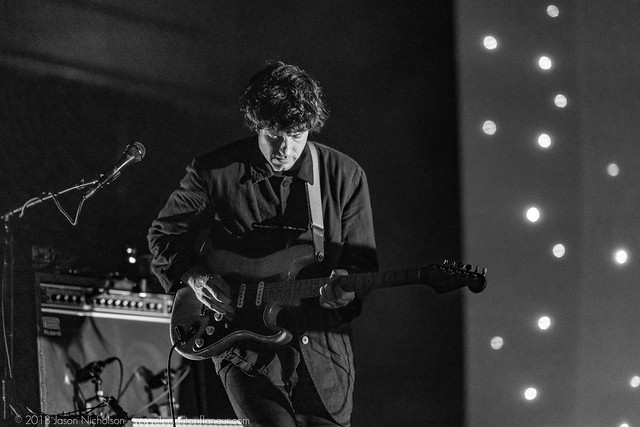 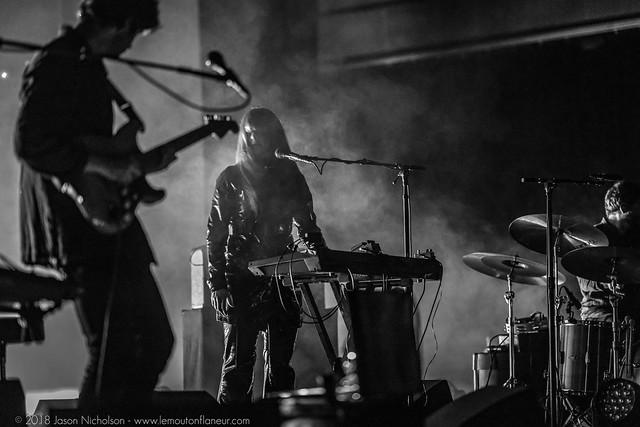 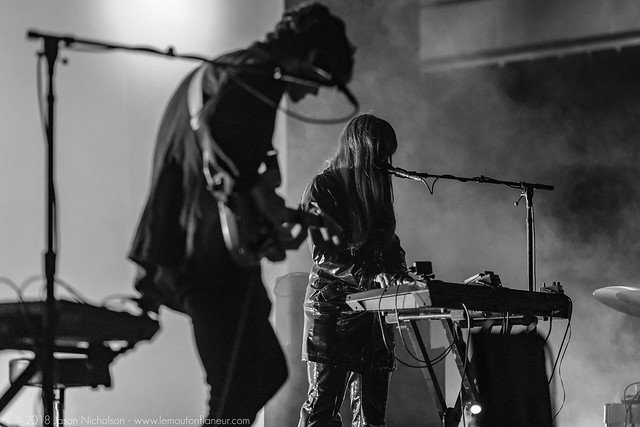