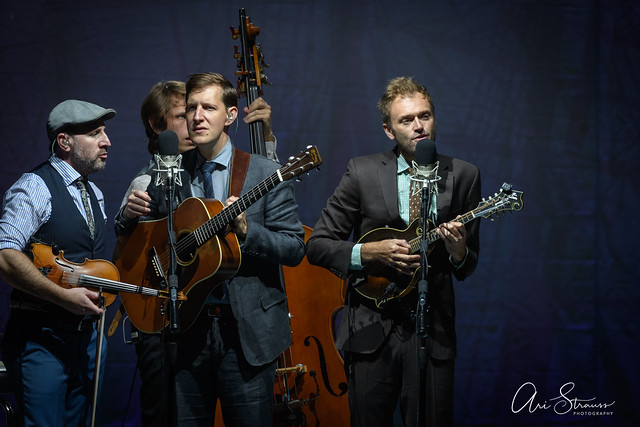 The Punch Brothers perform at The Anthem on Sept. 6, 2018. (Photo by Ari Strauss)

The Punch Brothers, who released a new album, All Ashore, on July 20 via Nonesuch Records, visited The Anthem yesterday on the tail-end of an extensive US summer tour.

All Ashore is Punch Brothers first self-produced album and the first since the band released The Phosphorescent Blues in 2015. The new album is comprised of nine original songs written by the band. The record is “a meditation on committed relationships in the present day, particularly in the present political climate,” according to Punch Brothers frontman Chris Thile. “We were hoping to create something that would be convincing as a complete thought, in this case as a nine-movement, or nine-piece, thought.”

Nonesuch published the album on vinyl today! You can buy it at the Nonesuch Records website.

Listen to All Ashore by Punch Brothers on Spotify:

Check out some photos of Punch Brothers performance at The Anthem on Sept. 6, 2018. All images copyright and courtesy of Ari Strauss. 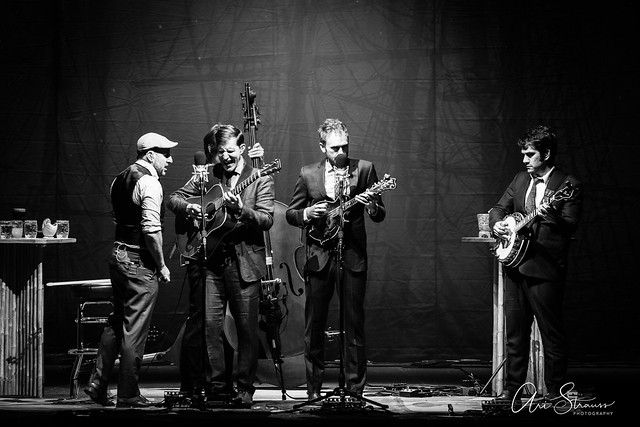 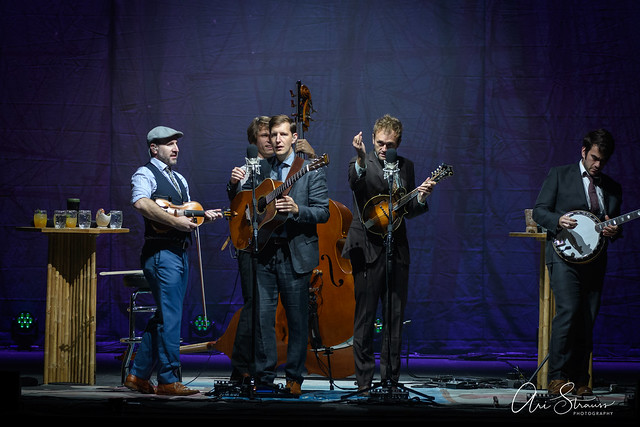 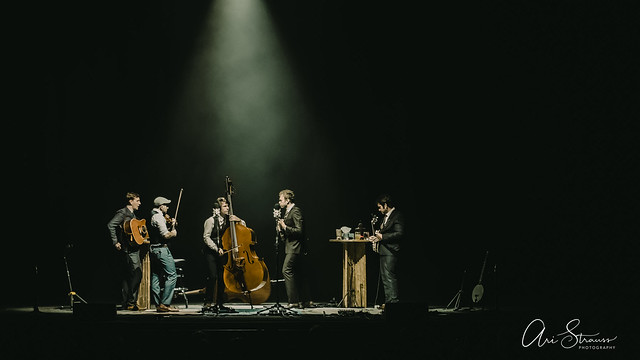 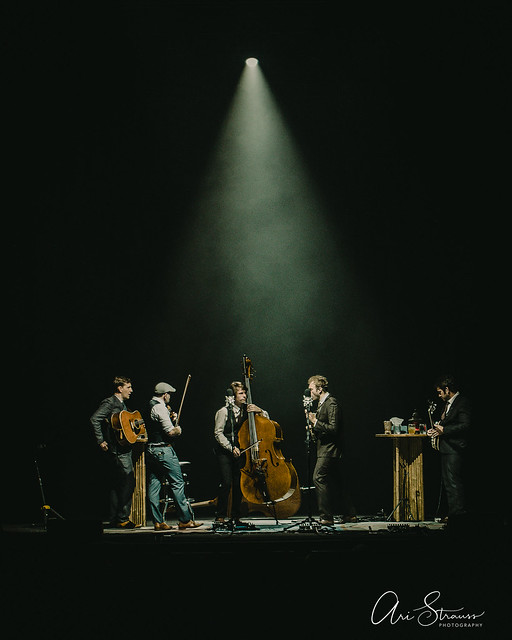 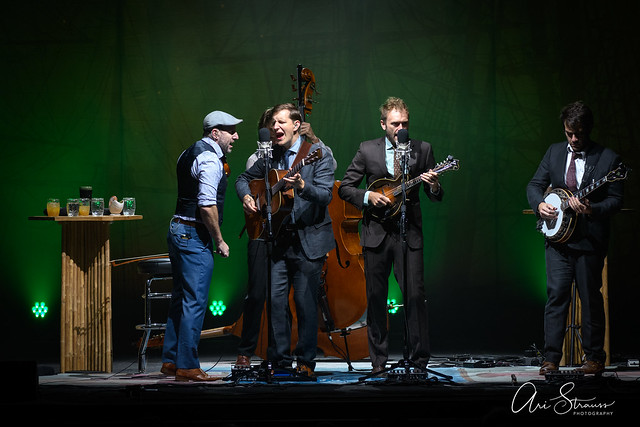 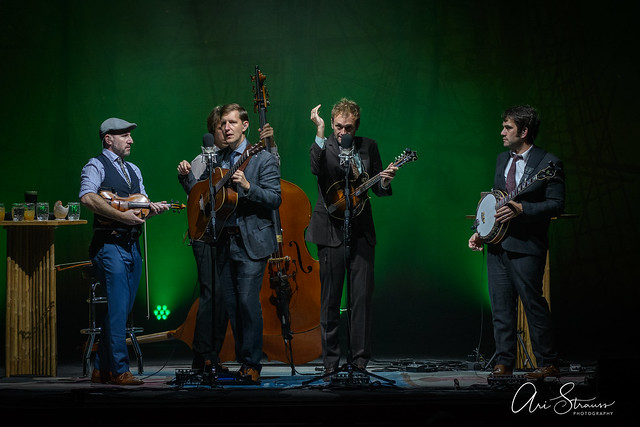 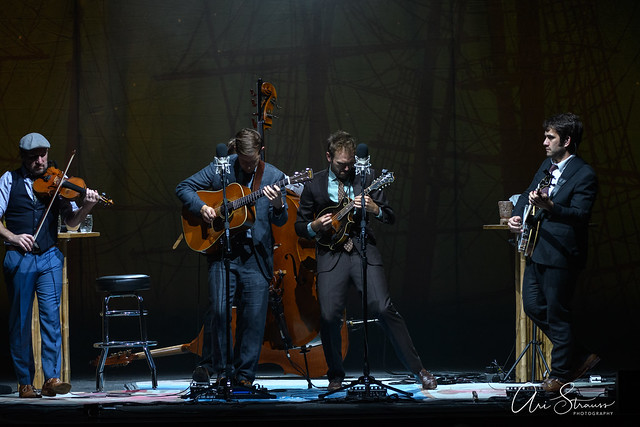 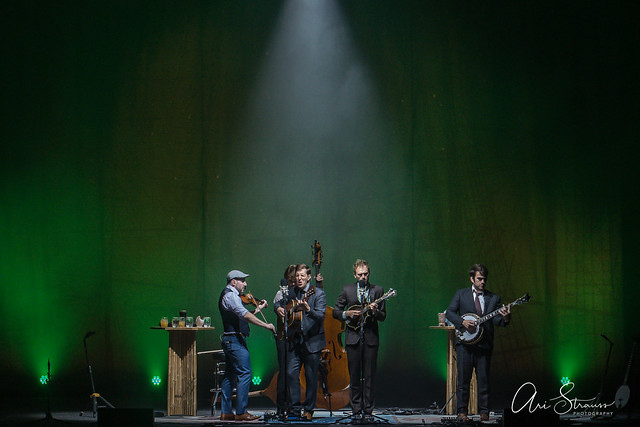 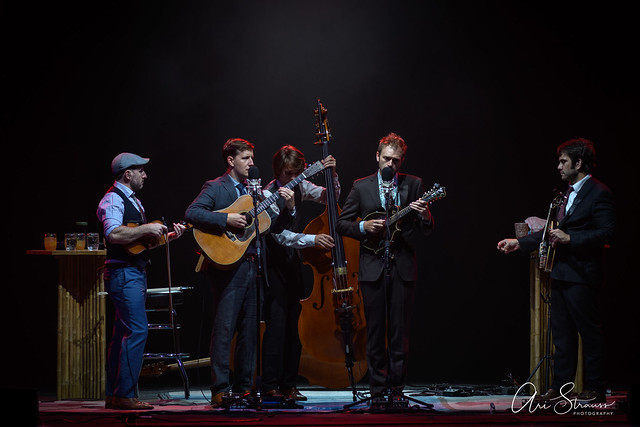 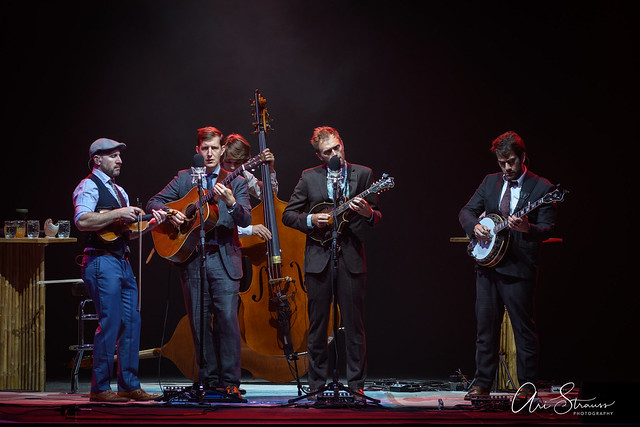