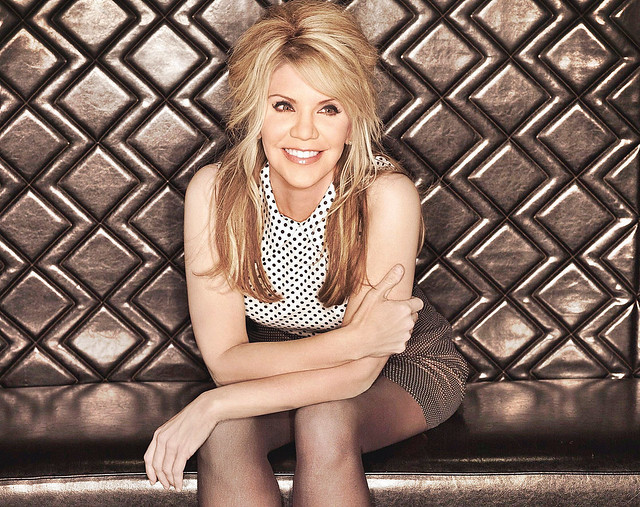 Alison Krauss is performing at The Anthem in a solo show on Tuesday, Sept. 18! Alison most recently released Windy City, her fifth solo studio album last year via Capitol Records.

On her latest solo record, Alison and producer Buddy Cannon selected 10 classic songs for her to perform.

“Usually it’s just all songs first,” Alison said. “It was the first time I’d ever not had songs picked out, and it was just about a person.”

That person was Buddy, the Nashville producer with whom Alison worked on Jamey Johnson’s 2012 album, Living for a Song, where she sang “Make the World Go Away.”

Watch the official music video for “Windy City,” originally recorded by The Osborne Brothers, by Alison Krauss on YouTube:

Bridging the gap between roots music and genres such as pop, rock, country, and classical, Alison has released 13 albums, and she has sold more than 12 million records to date. With 27 wins, she is the most awarded female artist in GRAMMY history.

“Windy City does more than just remind listeners of her prowess, it enforces her legacy as one of American music’s standout talents,” said Entertainment Weekly in a review of the new album.