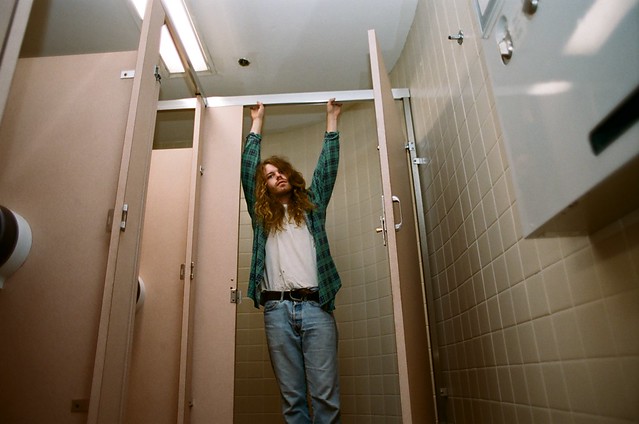 Welles is opening for Dead Sara at Black Cat on Tuesday, Sept. 18. The show is sold out, but Welles has given Parklife DC a pair of tickets to give away! You can win tickets to see Welles and Dead Sara with Parklife DC.

After growing up in rural Arkansas, Jesse moved to Nashville and recruited bandmates to form Welles. Working with producer Dave Cobb on some songs, the resulting record is a bit psychedelic and a lot of fun.

Watch the official music video for “Seventeen” by Welles on YouTube:

Parklife DC is giving away a pair of tickets to see Welles and Dead Sara at Black Cat. To win, simply leave a comment on this blog. You can leave any comment, but we would like to know your favorite song by Welles or by Dead Sara.

Comments will be closed at noon on Friday, and a winner will be randomly selected. The winner will be notified by email. The winner must respond to our email within 12 hours, or they will forfeit their tickets and we will pick another winner. We will email you instructions on claiming your ticket. Good luck!

This show is sold out. Catch the rest of Welles’ tour on the band’s website.