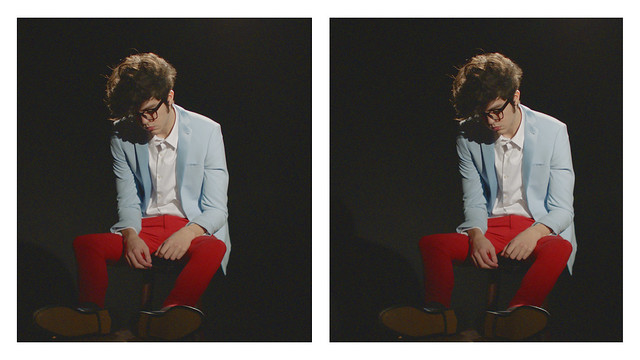 The AV Club graded the new Twin Fantasy (Face to Face) as “A” and said, “ar Seat Headrest is nothing without rough edges, and there are still plenty of those; Toledo’s fiery energy — especially on epic centerpiece ‘Beach Life-In-Death,’ still a jaw-dropping series of gear shifts — remains intact. With the new Twin Fantasy, Toledo has done the unimaginable: created a reboot that matches its original in tone, passion, and excitement.”