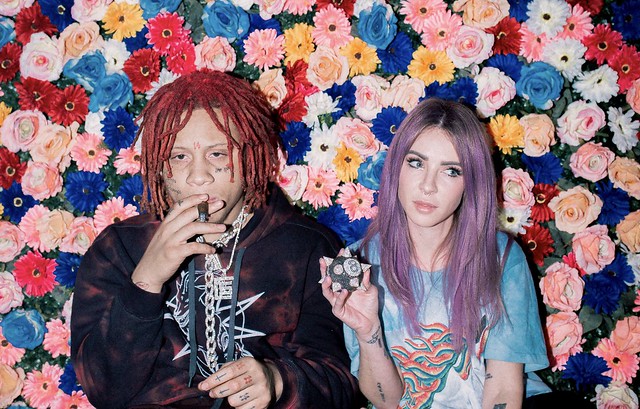 Hello Everyone and WOW what a show we have to share with you today! We recently traveled to one of our favorite playgrounds in Echostage to witness the beautifully talented Australian called Alexandra Sholler, better known as Alison Wonderland.

The block was flooded with people ready for the artist to take them on a journey as hundreds of fans eagerly awaited entrance into the venue as the bass bumps through the streets of Queen Chapel. It should be no surprise then that this was the second SOLD OUT night at this venue for the final show of her “Awake” Tour on Sept. 1.

The stage was set and so was the crowds feet as nobody would leave the dance floor for the following 90 minutes… it was time. It was clear to see that Echostage was about to go down the rabbit hole as we take part of this mystical experience! Alison would start the night off with a classic vocal edit that she mixed in with a dark melodic sound curated by Cellos and violins as the song built up in intensity the lights from Echostage would follow and meet with the crunching BASS to start the night off with a BOOM! Alison would lace her set with tracks both old and new but with a great emphasis on vocals as she “found her happy place” with the crowd and dropped one of her hits from her new album “Awake” entitled “Happy Place”.

Alison Wonderland, has been known for her bold sounds as she meshes the hip hop world with the electronic scene with her breakthrough collabs with some of hip-hops upcoming artists such as Trippie- Redd and Chicago’s Chief Keef! So this show had a great range of uplifting vocals from these featured artists. It was definitely a show that gave you a positive feeling deep down regarding your current truth… it was simply beautiful the end result!

Listen to the latest by Alison Wonderland on SoundCloud:

This show was AMAZING on a visual, on a musical and on a SPIRITUAL level as Alison surely “F.M.U.O.A.S.L” (inside joke/acronym) and changed any naysayers minds surely following this performance!

All in all I would have to say this show was one that I would do over and over again as Alison really was able to make the crowd feel the same emotion under one roof, one bpm, and one song at a time!

Until The Next Time… See You On The Dance Floor