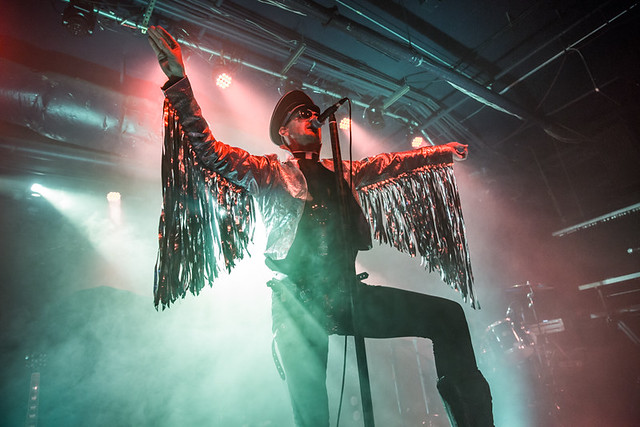 On Aug. 31, PIG released a new EP, That’s The Way (I Like It), featuring the single of the same name (a collaboration with author/DJ/actress Sasha Grey), via Metropolis Records. The single is indeed a cover of the tune by KC and the Sunshine Band. The EP also contains remixes from PIG’s latest full-length album, Risen, which was released in June.

“The song was never really in my orbit although I was aware of it,” said Raymond Watts of PIG. “I was kicking around ideas for potential covers for and my girlfriend suggested this song. I took a listen and heard the lyric in a way that wasn’t smutty or titillatingly suggestive but much darker and a little bit threatening.”

As PIG, Raymond appeared with Killing Joke at Baltimore Soundstage on Sept. 10. Of touring with Killing Joke, Raymond said, “To be asked by the mighty Killing Joke to tour the US with them is indeed a great honor. They have been present for the whole of my time working in music but our paths have never crossed until now. I have always been a great fan of Youth’s production skills in particular so I was thrilled when he agreed to remix the & Sasha Grey single That’s the Way (I like It) for a 10 inch limited vinyl only available on the tour.”

Here are some pictures of PIG performing at Baltimore Soundstage on Sept. 10, 2018. All photos copyright and courtesy of Paivi Salonen. 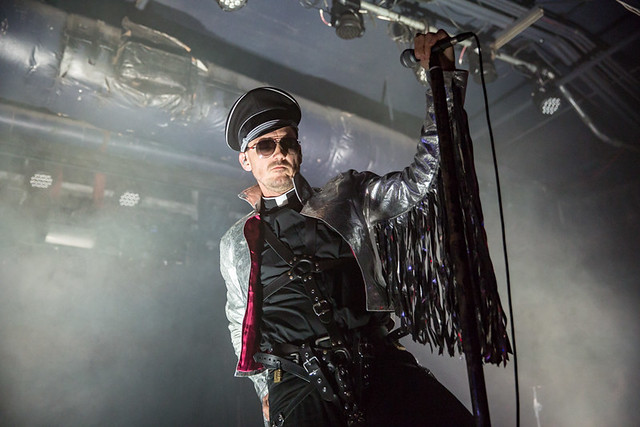 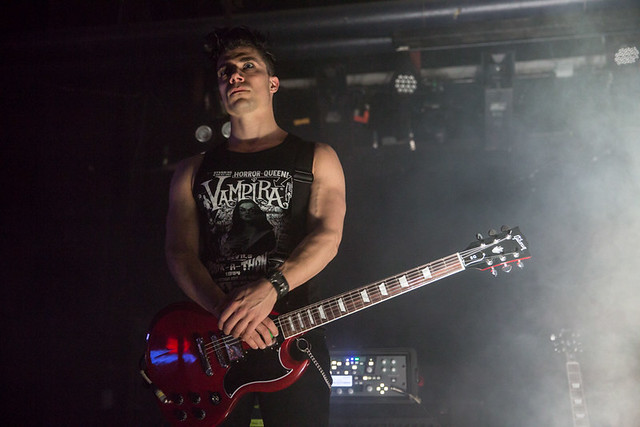 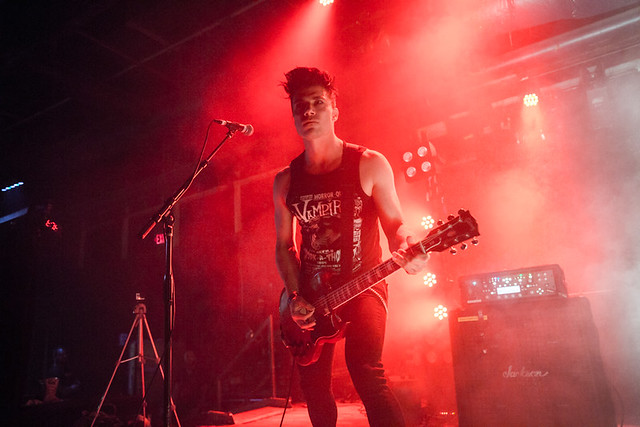 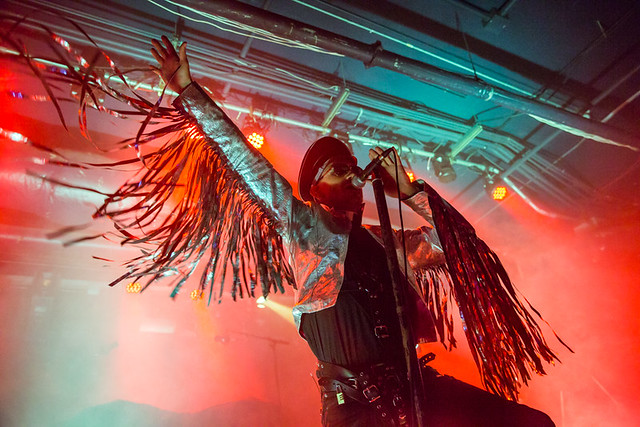 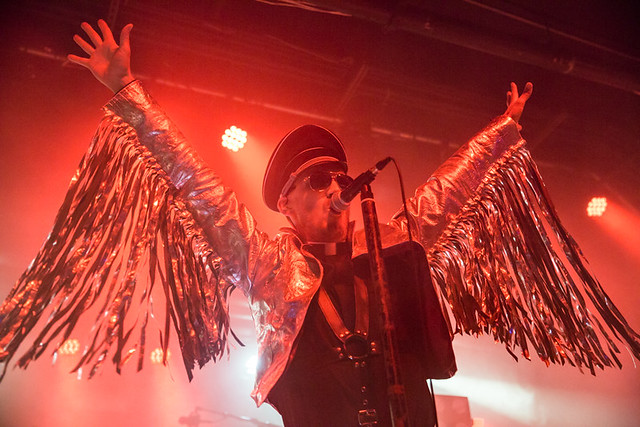 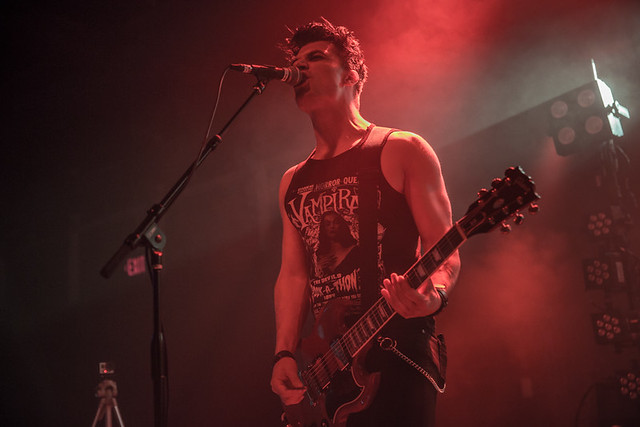 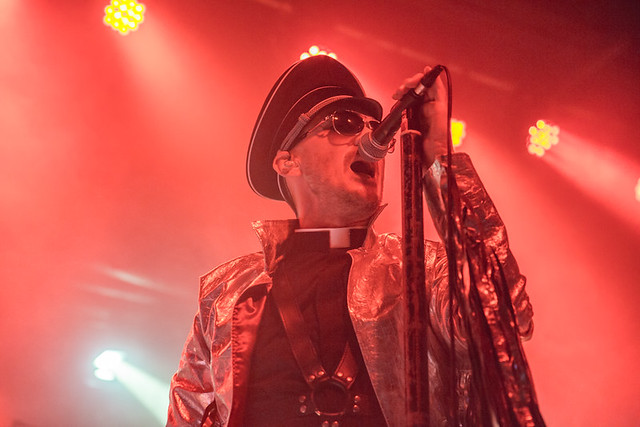 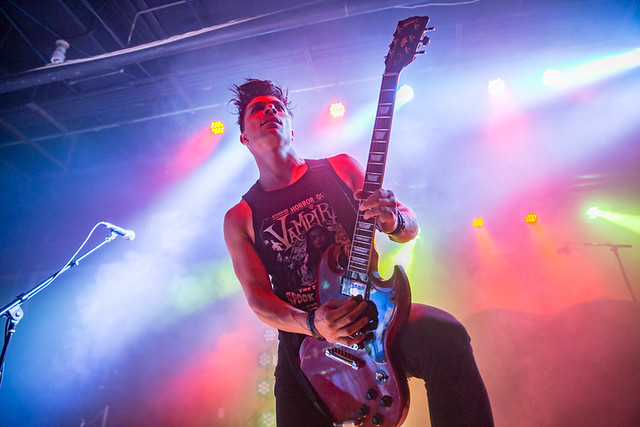 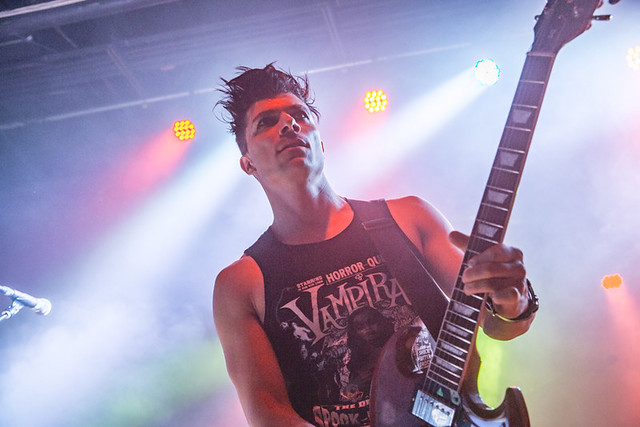 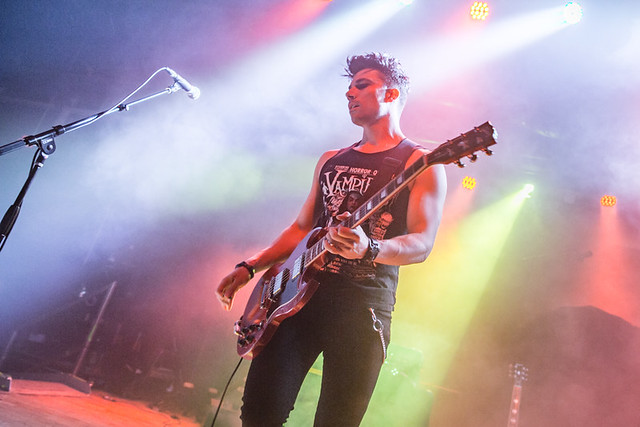 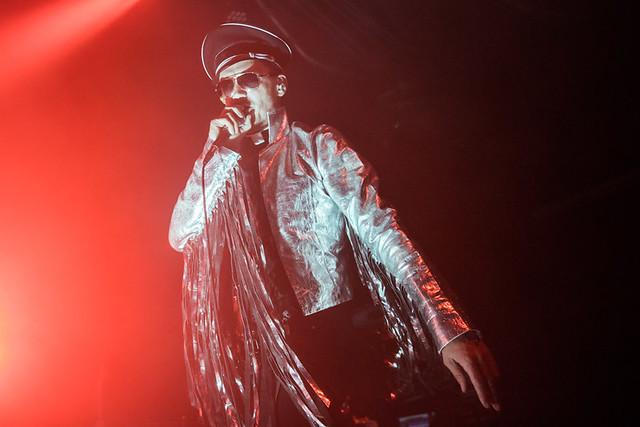 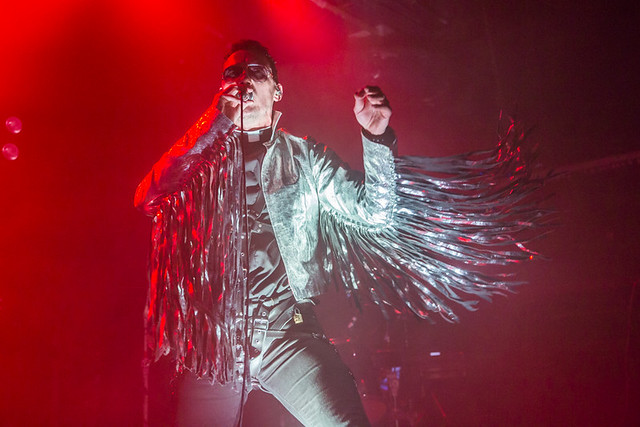 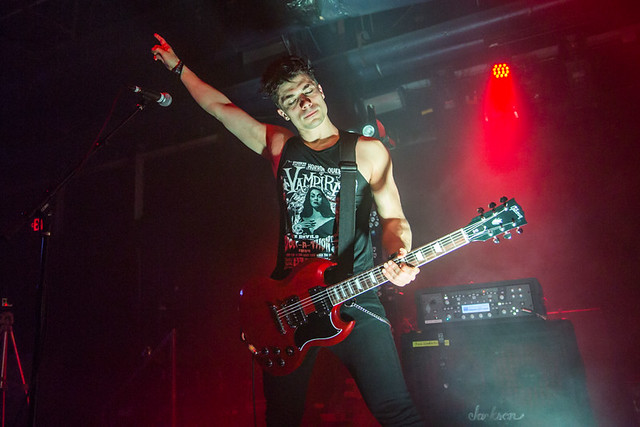 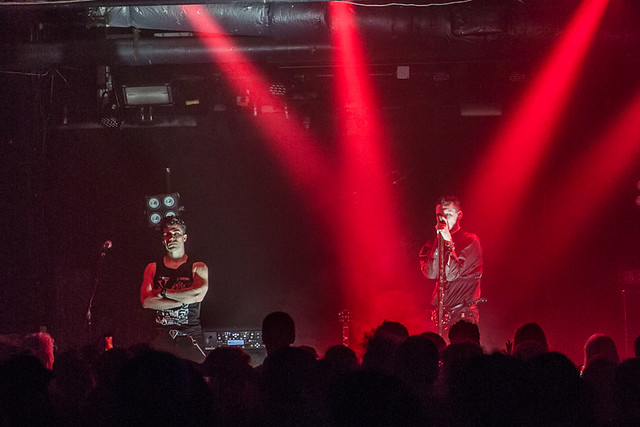 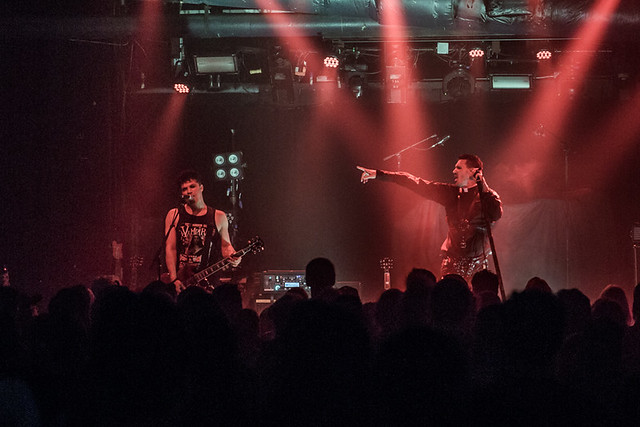 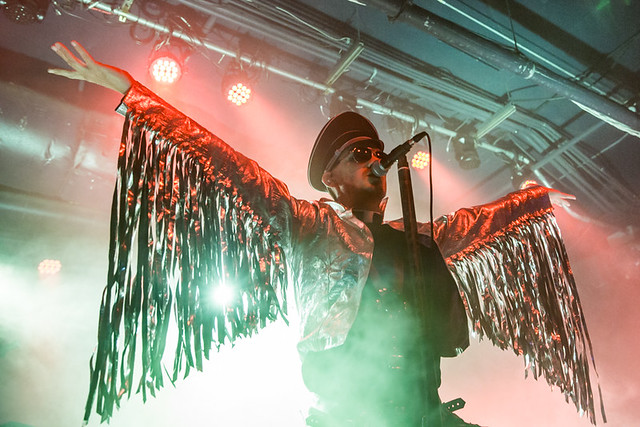