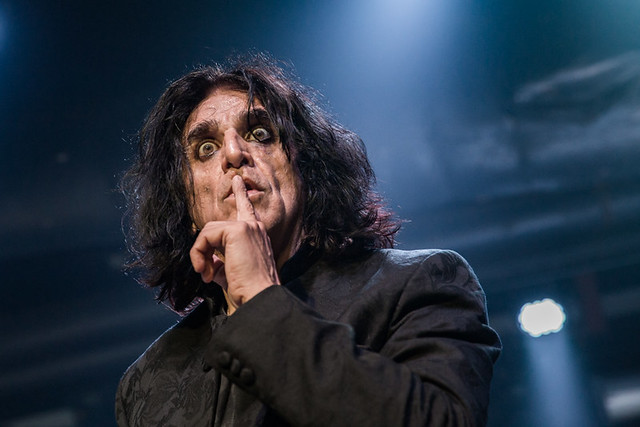 Jaz and Geordie kept the band alive throughout some lineup changes since 19798, but in 2009, the original lineup reformed to record for Spinefarm Records. With Spinefarm, Killing Joke released Absolute Dissent in 2010, MMXII in 2012, the Singles Collection in 2013, and Pylon in 2016.

The English rockers started the show with a bang, performing “Love Like Blood,” their biggest song and a hit from their 1985 album, Night Time. Early in the show also, Killing Joke nodded to their last album with “Autonomous Zone” and “New Cold War.”

Appropriately, Jaz and company played four songs from their debut record, 1980’s Killing Joke, including and “Requiem,” “The Wait,” “S.O.36,” and “Wardance.”

Killing Joke continue their 40th anniversary tour tonight, Sept 17, in Dallas. After a few more shows in Texas, they are off to the rest of the world! See them while you can! Here are some pictures of Killing Joke performing at Baltimore Soundstage on Sept. 10, 2018. All photos copyright and courtesy of Paivi Salonen. 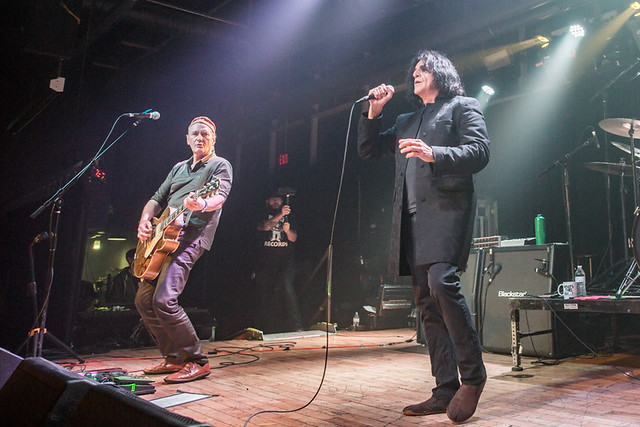 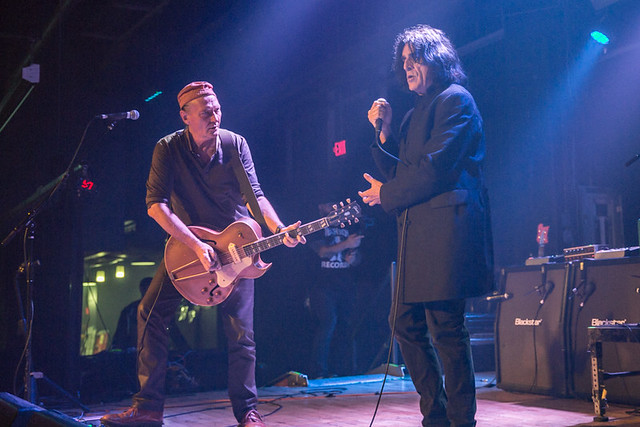 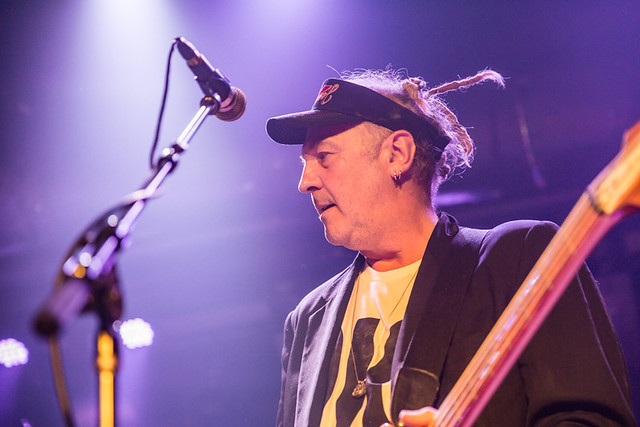 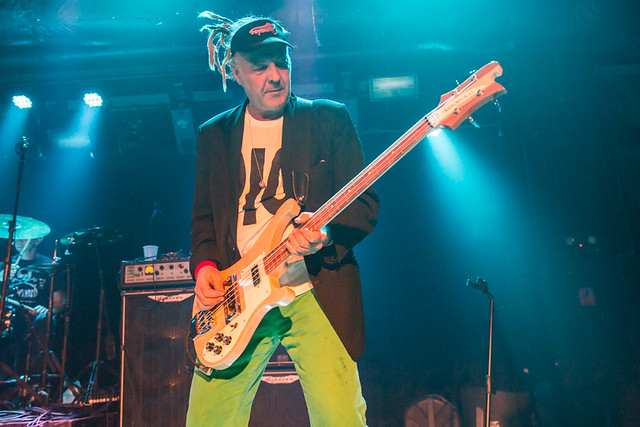 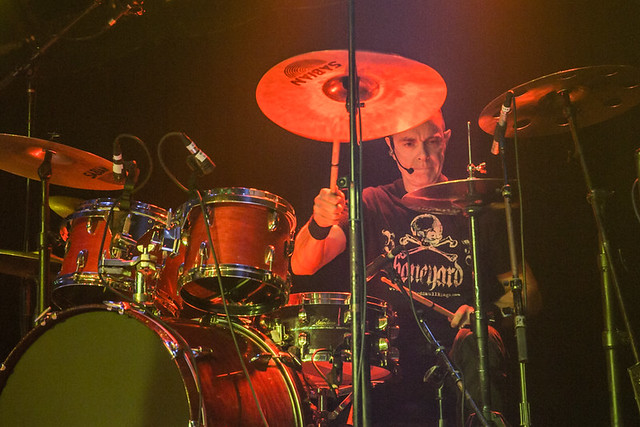 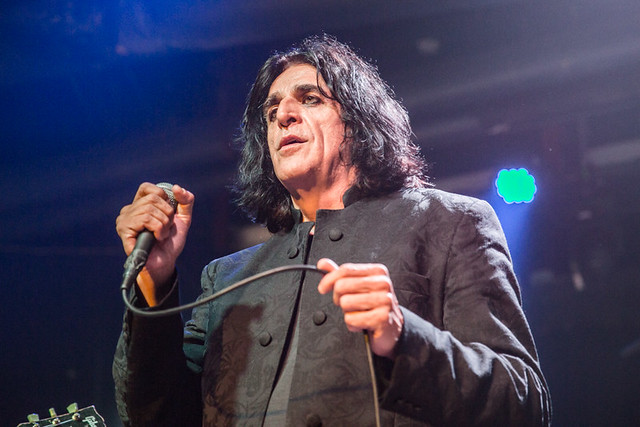 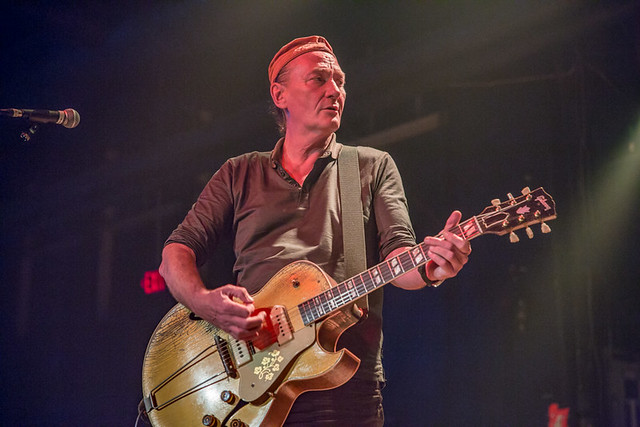 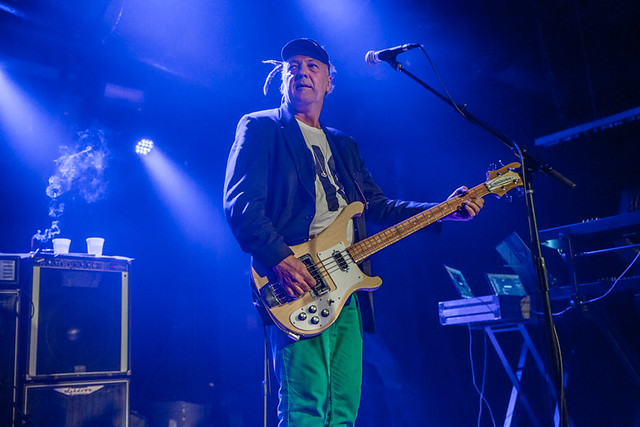 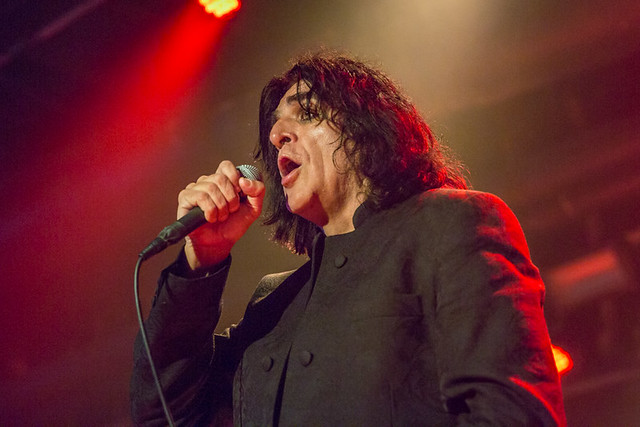 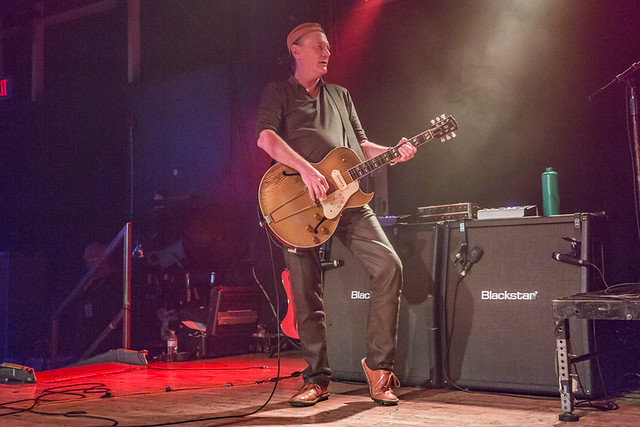 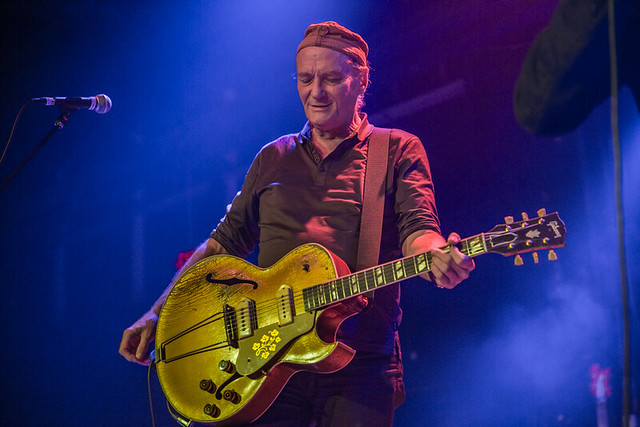 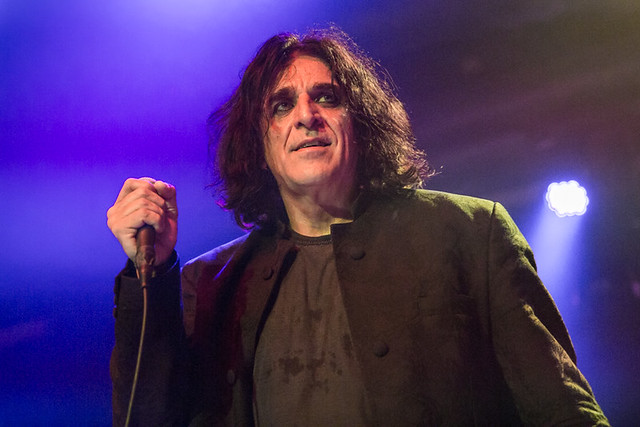 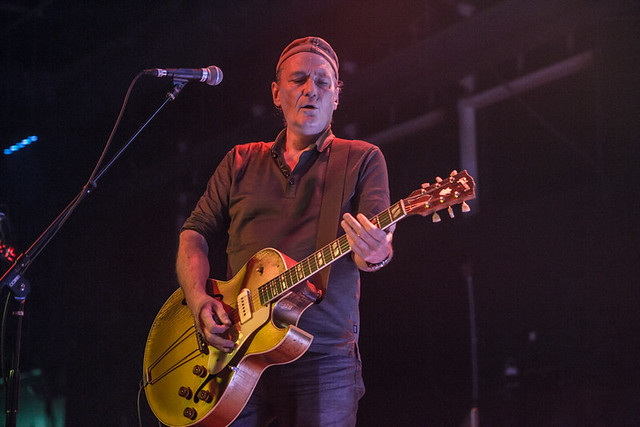 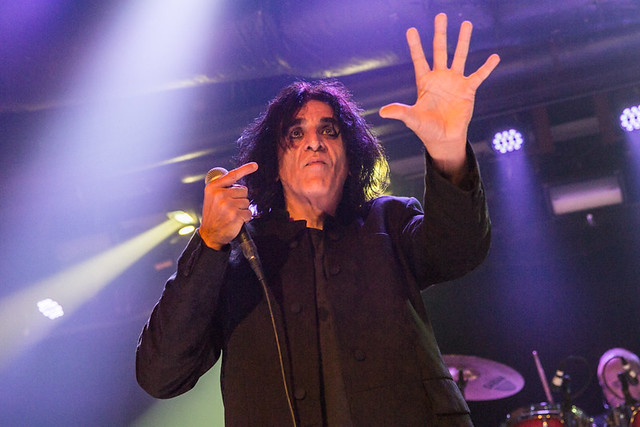 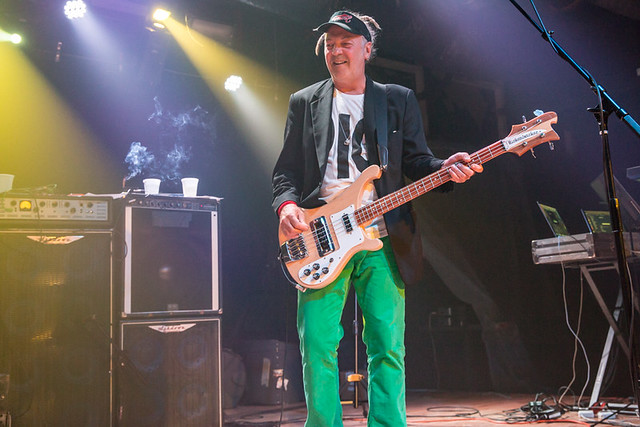 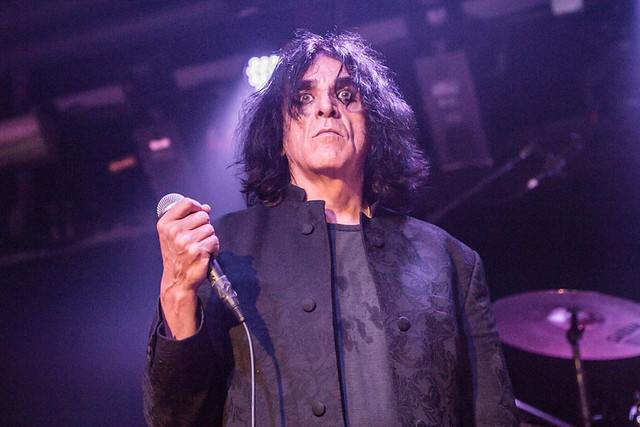 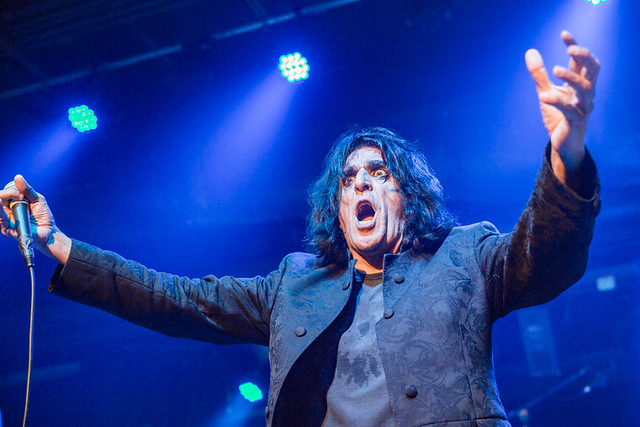 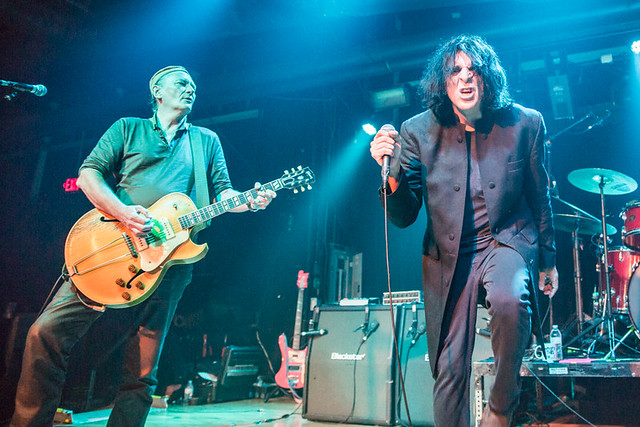 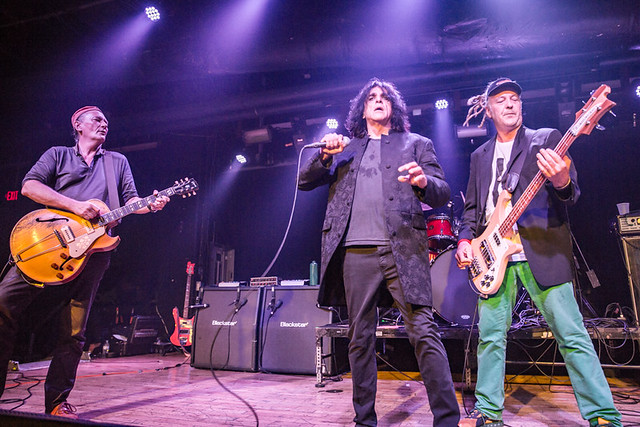 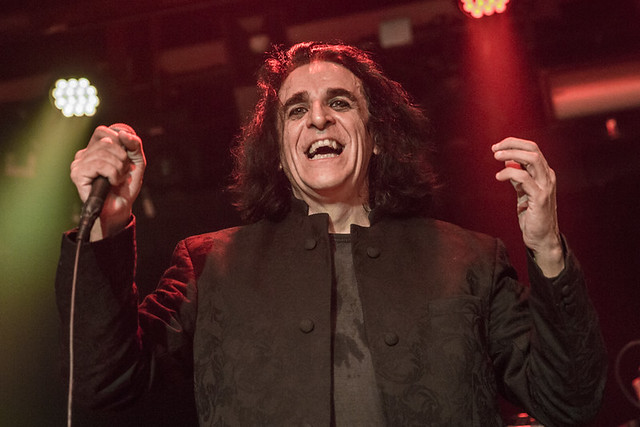 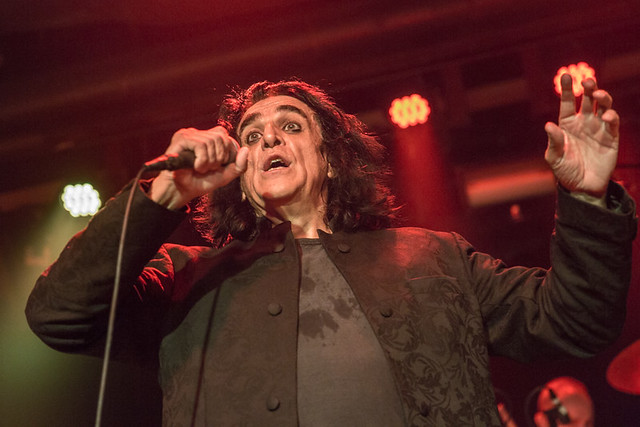 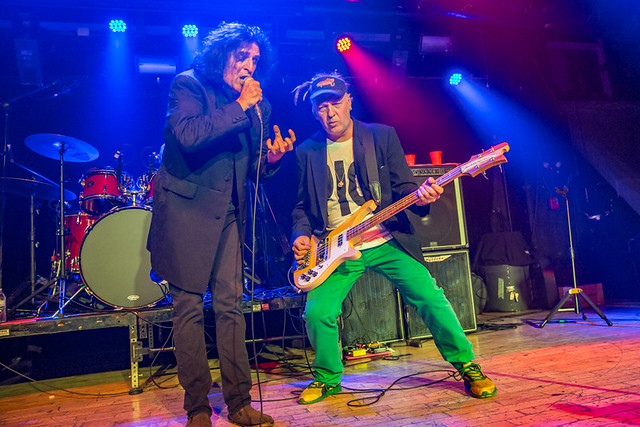 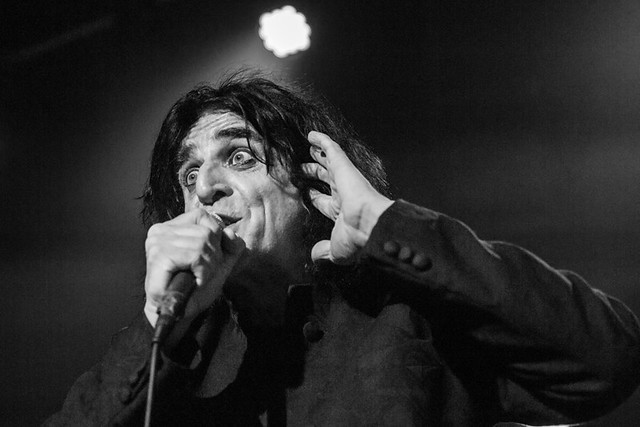 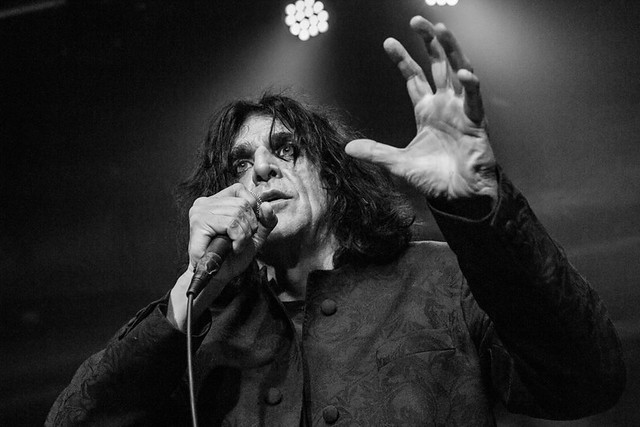 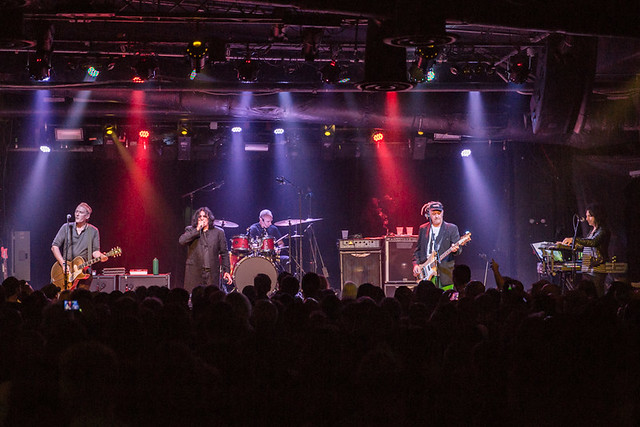 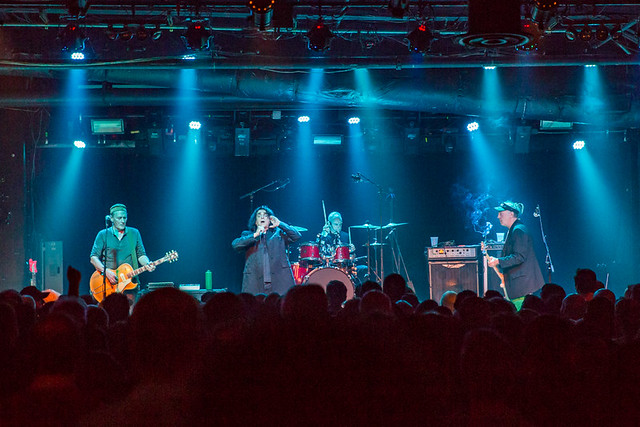